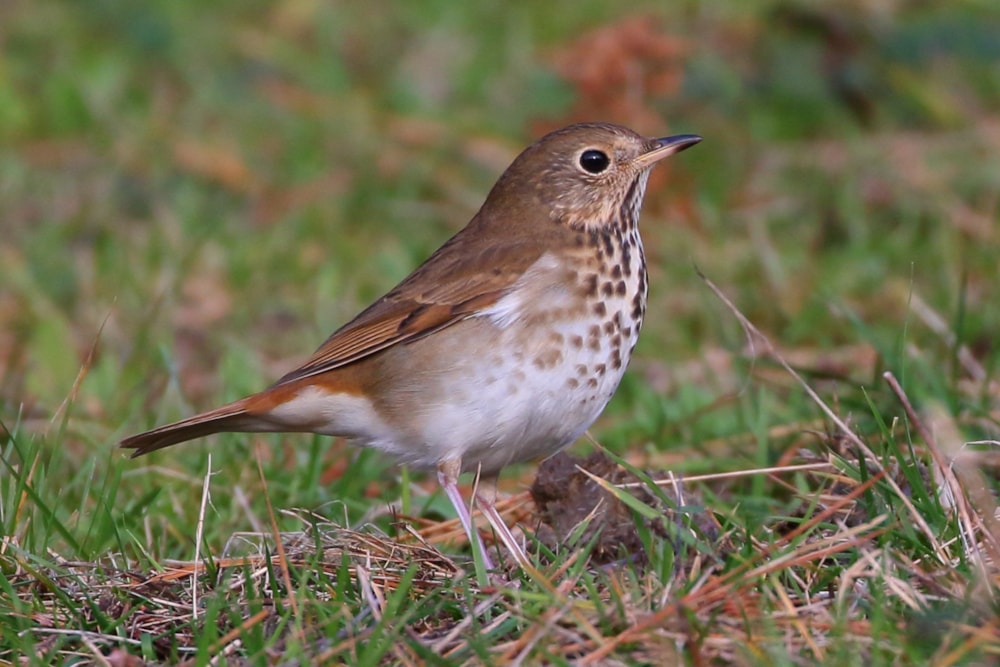 This week’s winner is a stunning shot of a mega-rare Hermit Thrush, taken by Scott Reid on the Isles of Scilly. It was showing slightly better than the one I saw on the same archipelago way back in 1993 ...

It’s fitting that the autumn comes to an end with such a great rarity photo. This is a dream view of a superb mega, posing perfectly in this shot, showing all the identification features and captured in nice light and with a highlight in the eye. 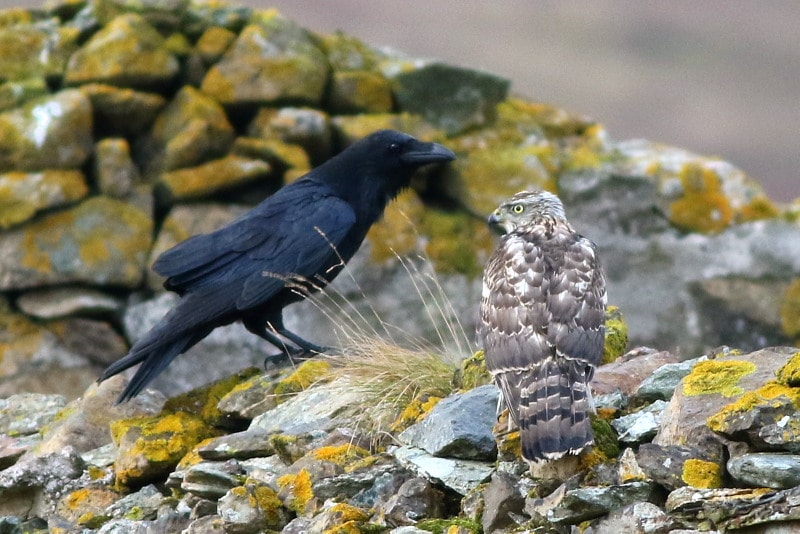 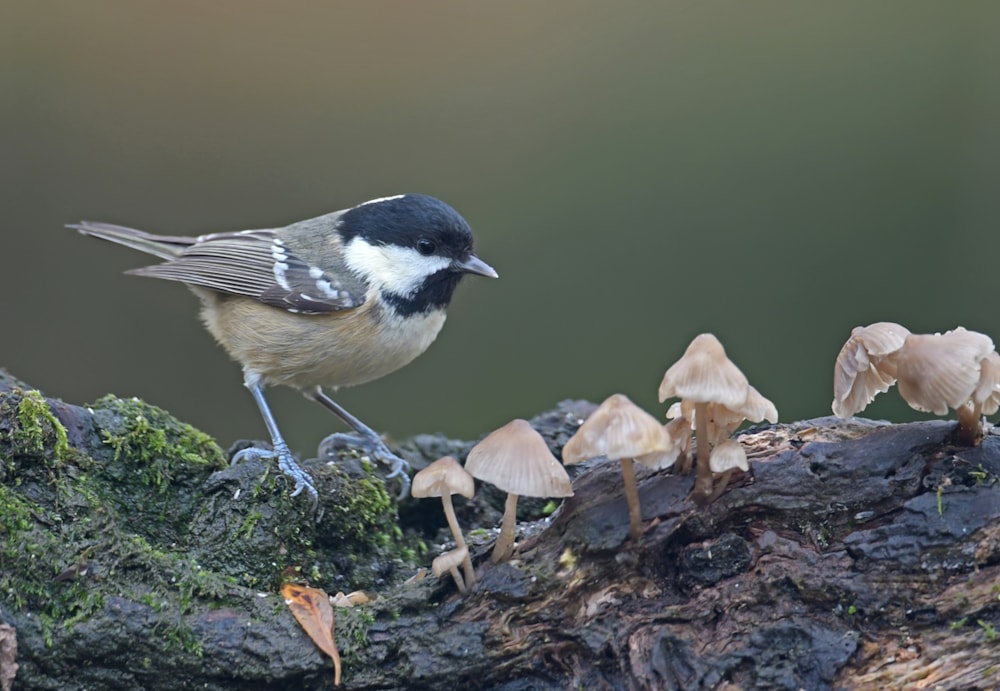 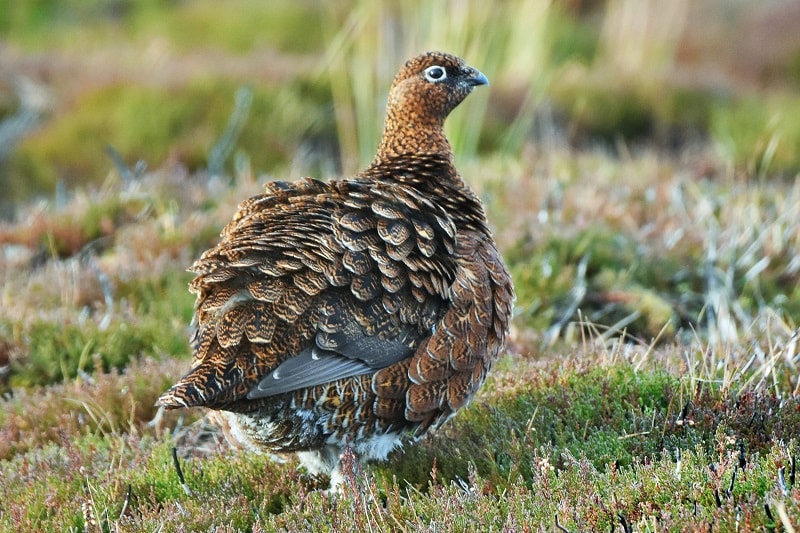 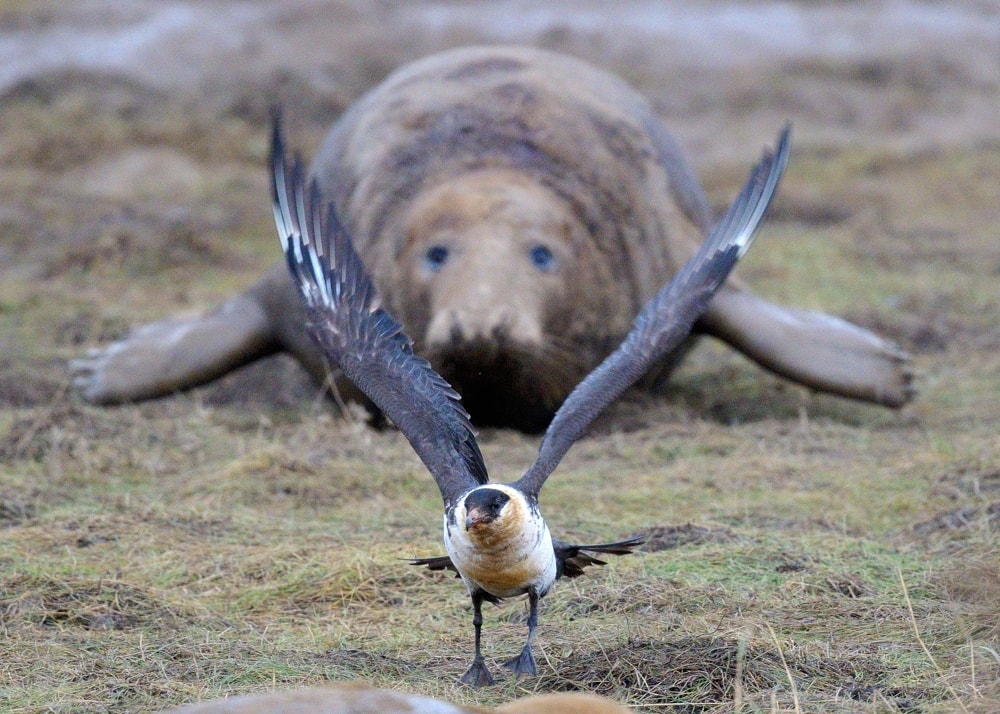 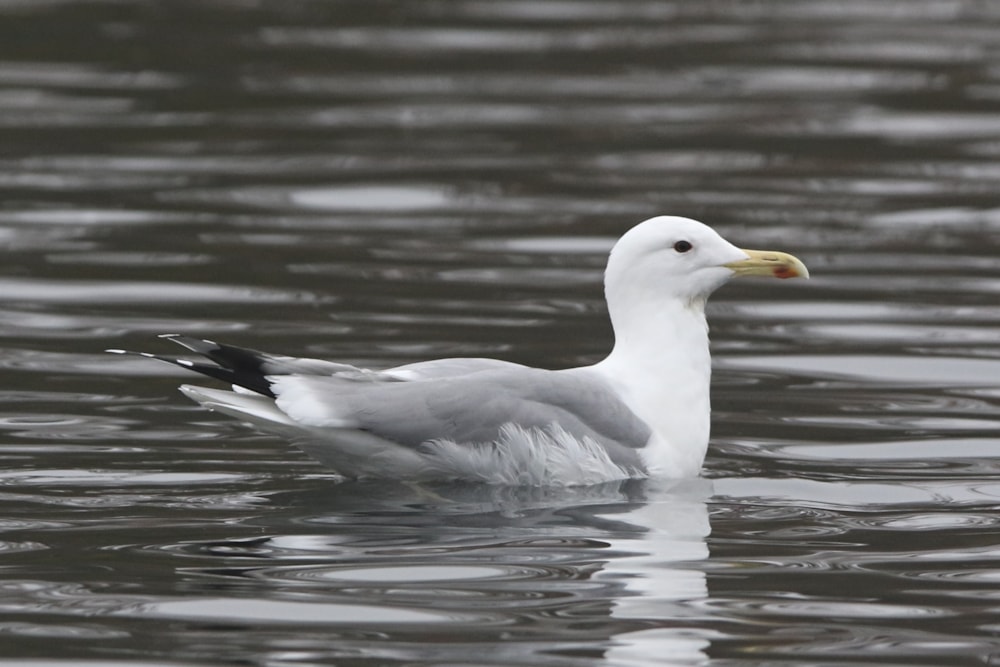 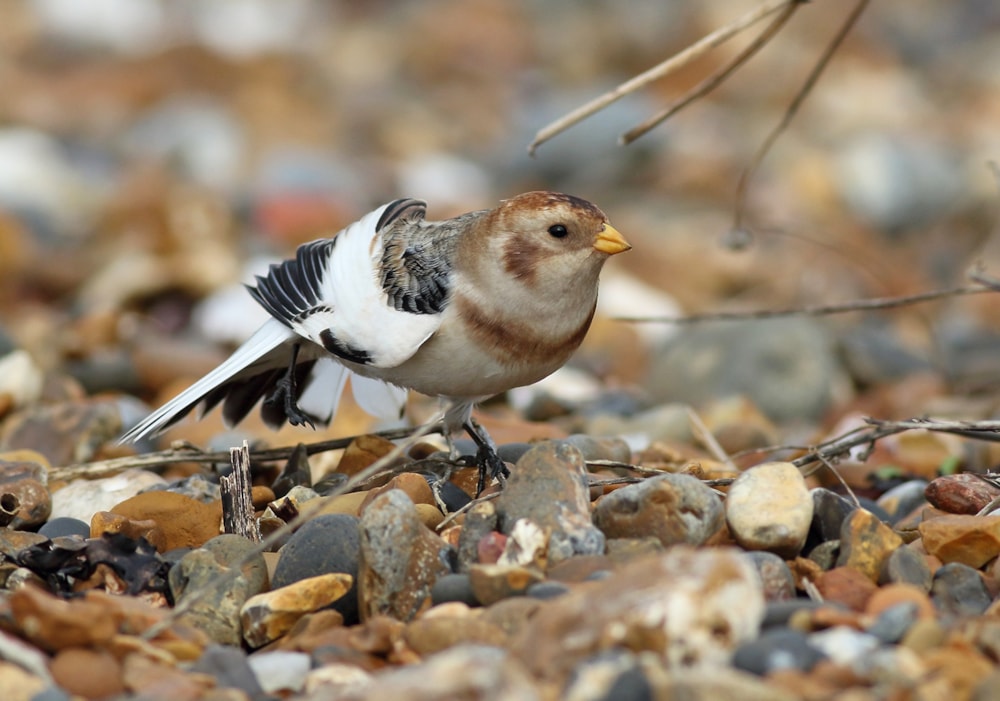