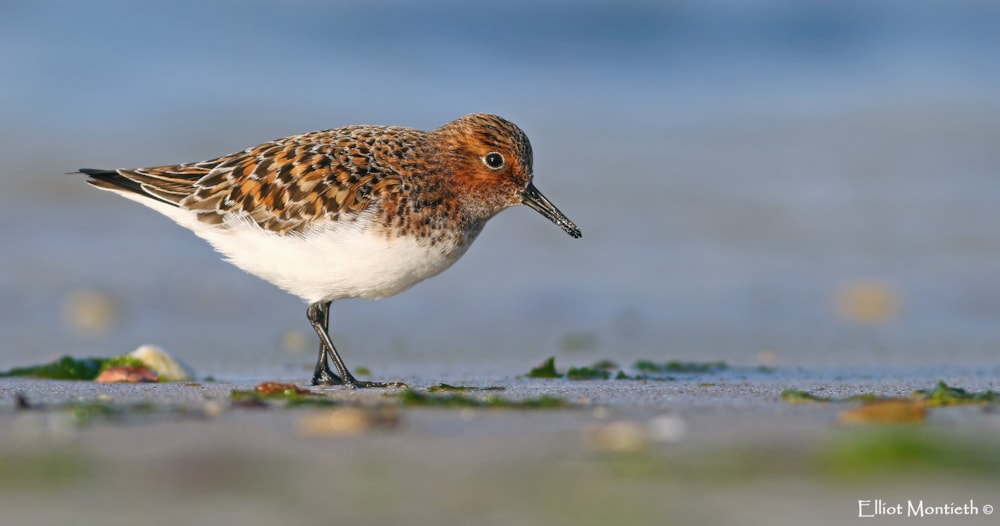 This stunning capture of a breeding-plumage Sanderling, taken recently by Elliot Montieth on an Alderney beach, is this week's outstanding image.

The second half of May is peak time for Sanderlings to be moving through on their way to Arctic breeding grounds, giving just about anyone the opportunity to catch up with this charming wader on their local patch, coastal or inland. And, what's more, the silvery-white plumage of winter is gone, replaced with an altogether more colourful dress. While individual appearance varies quite a bit among Sanderlings at this time of year, the bird pictured is as jaw-dropping as they come – deep, rusty-red hues dominate the head, neck and upperparts, making this individual entirely unrecognisable from how it will have looked just a couple of months ago.

Taken in great light early one morning, this is a beautifully composed image. Cropped well, the Sanderling is striking a fine pose as it pauses from feeding, its red-and-white plumage looking even more dramatic when offset against the soft greys, blues and greens of the beach backdrop. This is as good an image of a migrant Sanderling as you could ever hope to take – congratulations to Elliot! 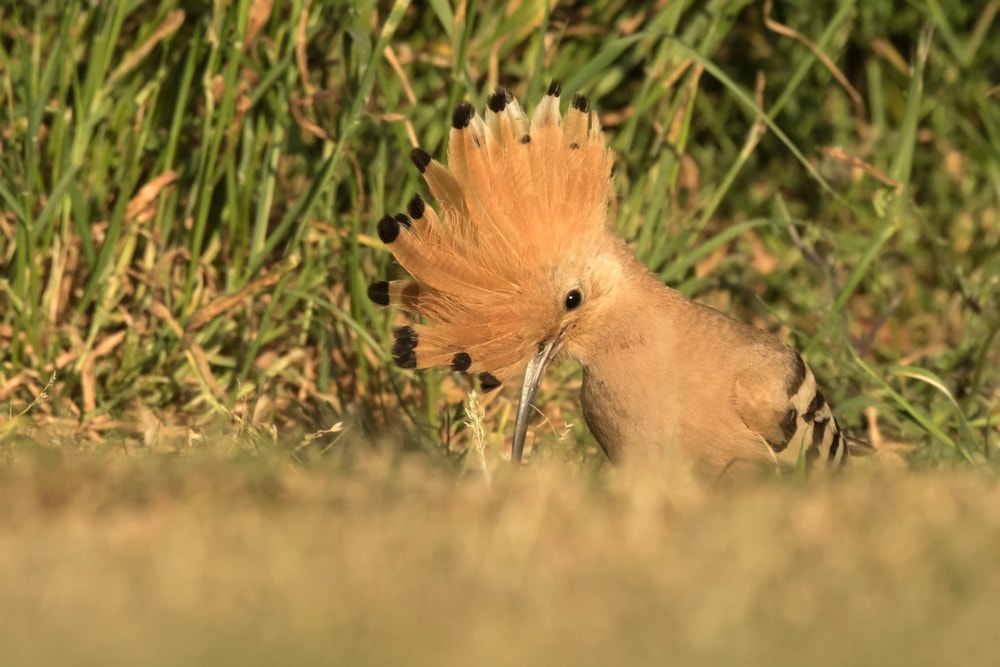 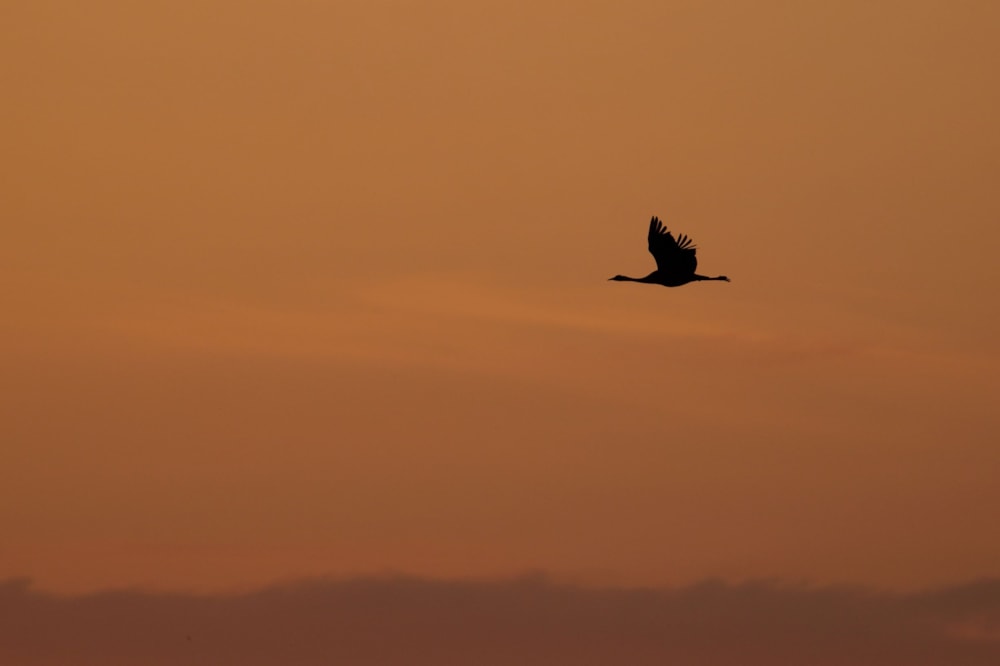 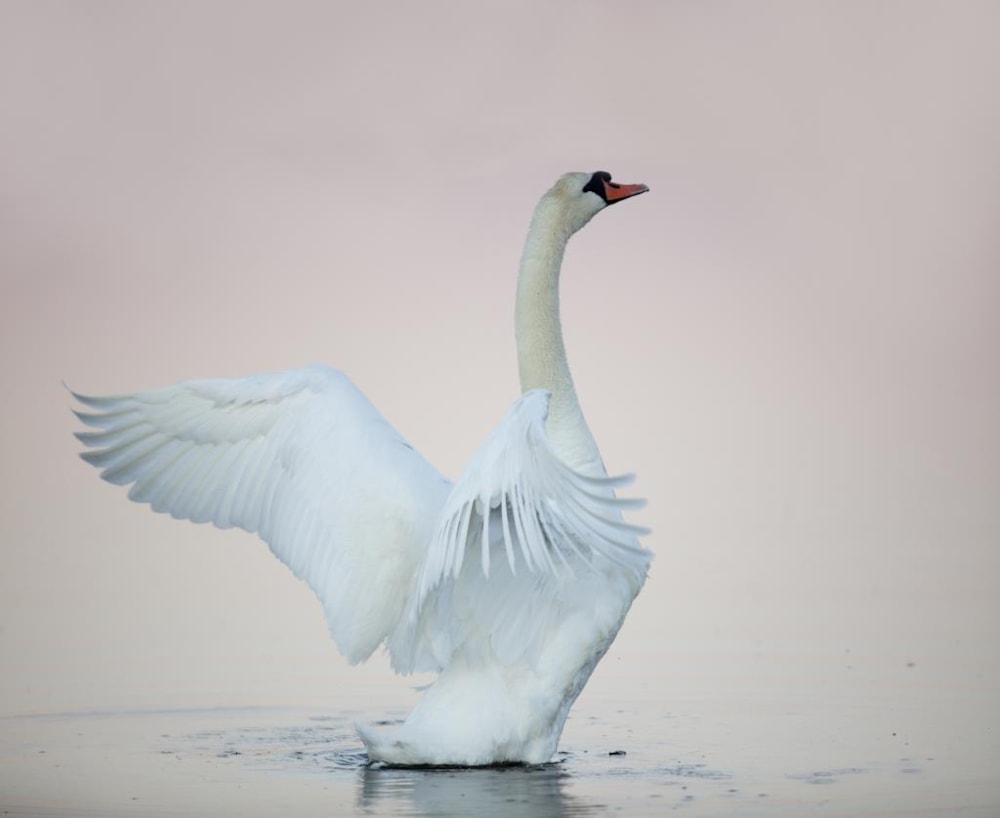 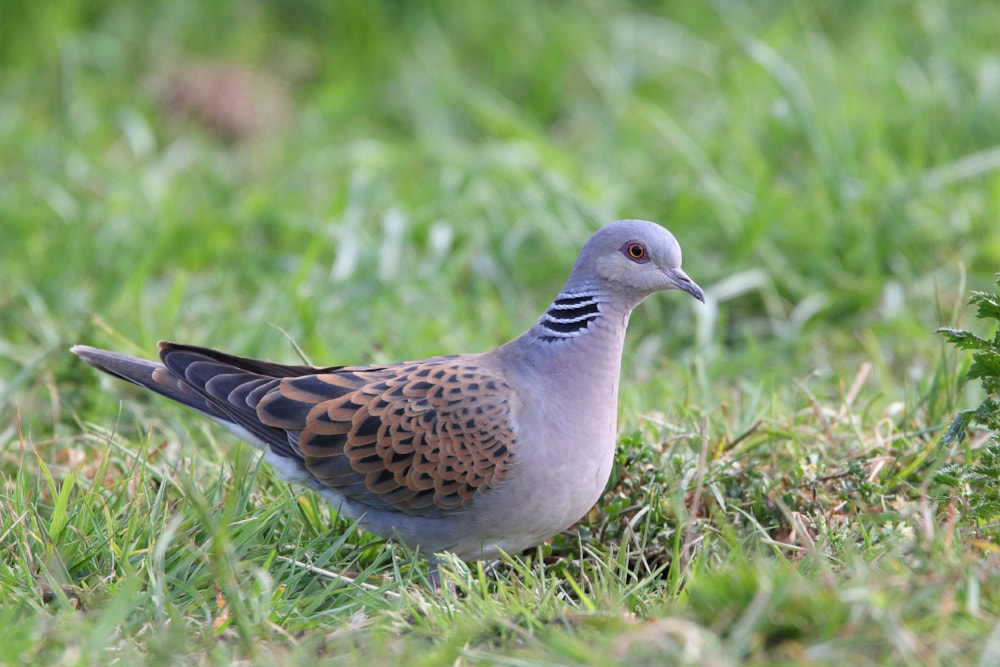 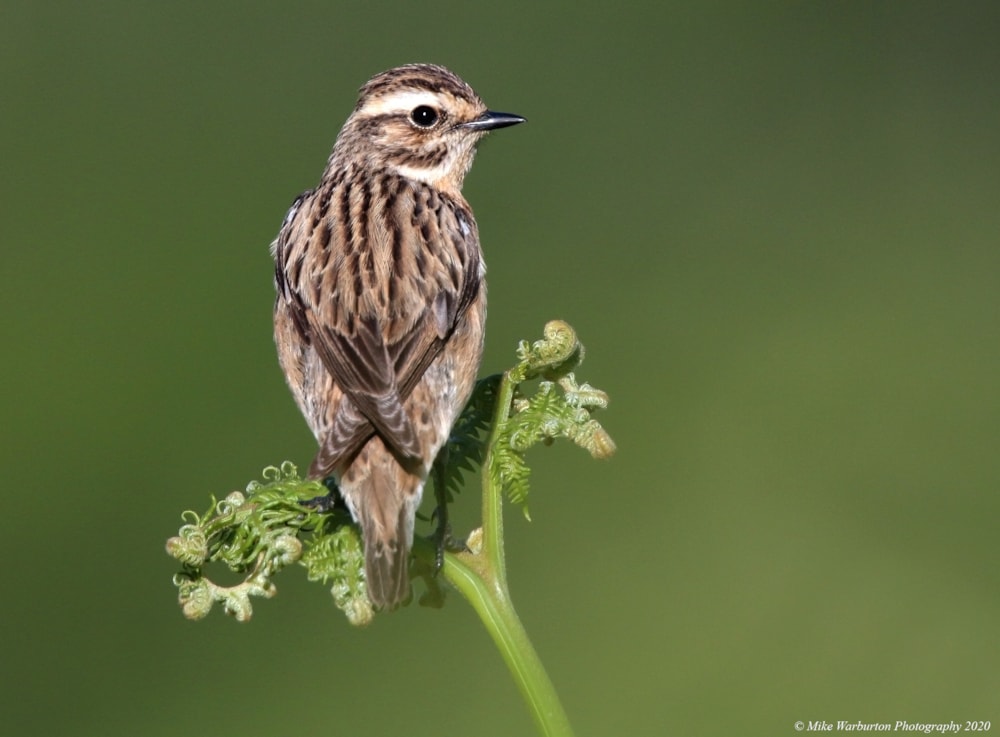 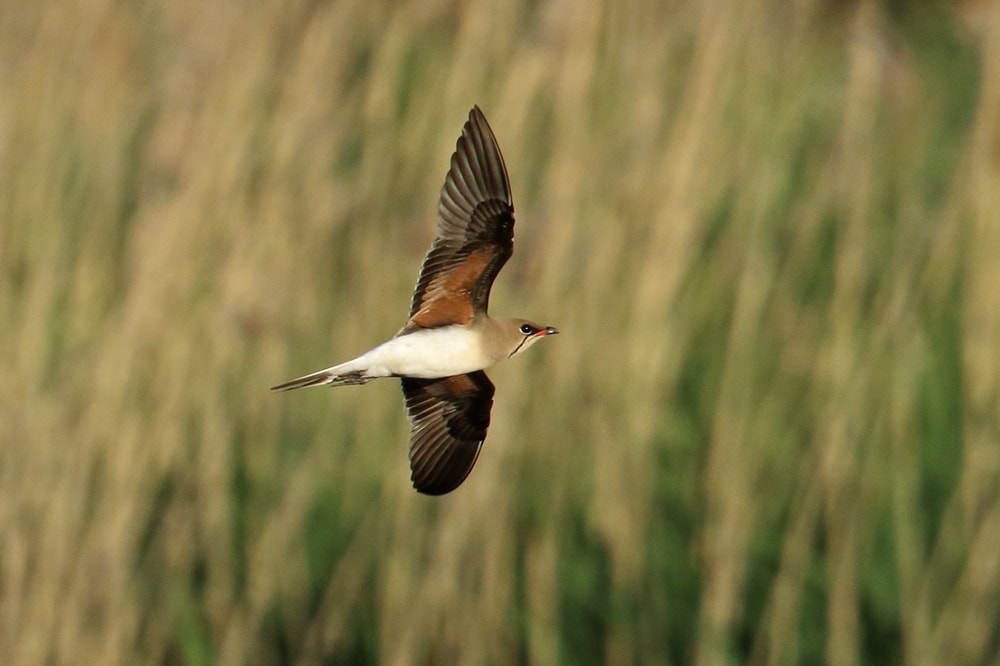