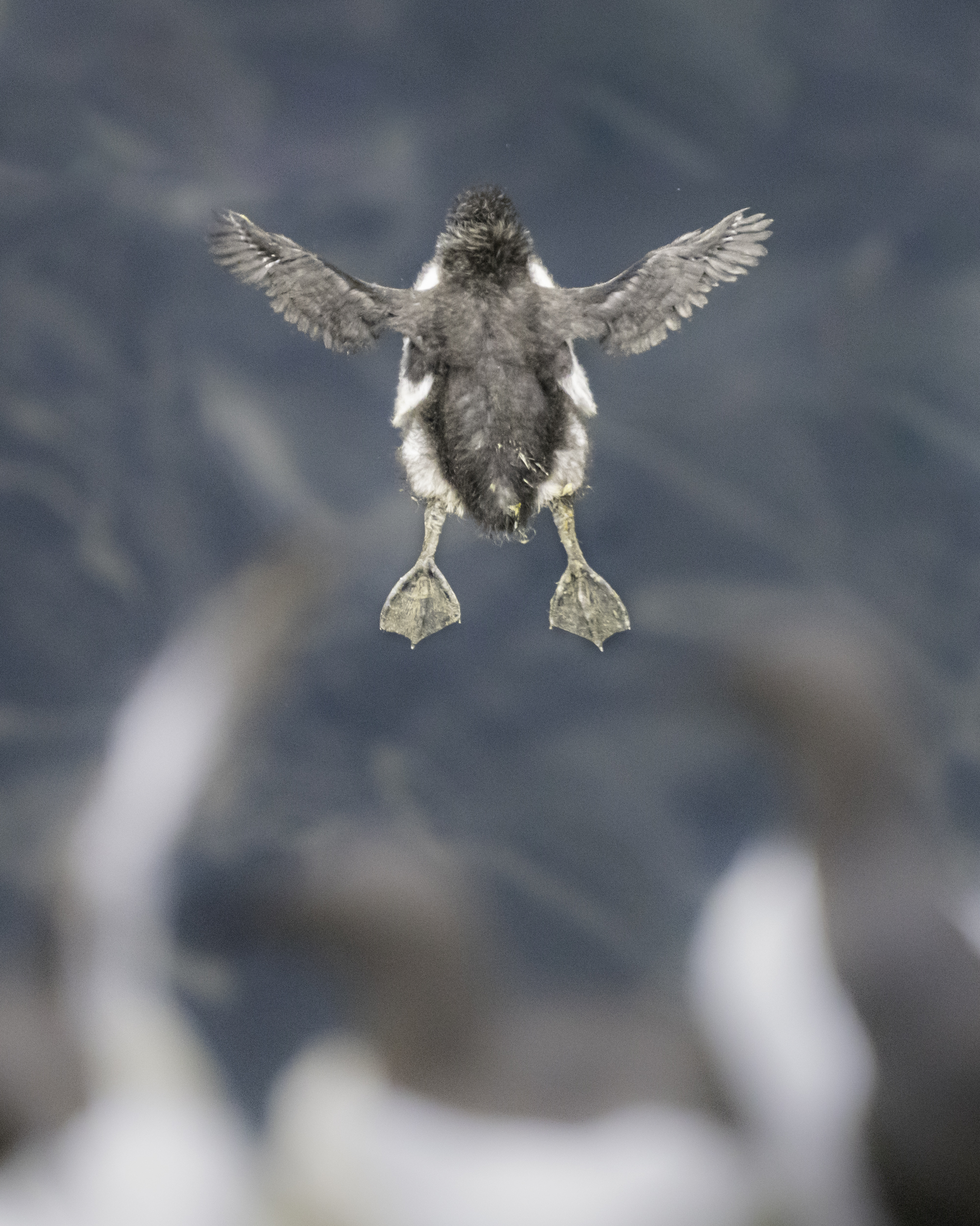 A popular summer fixture of British and Irish coastlines and a species that is no stranger to Photo of the Week awards in the past: Guillemot photographs are a ubiquitous feature of the BirdGuides galleries. It might appear that almost every facet of a Guillemot's life history has been amply explored, but step forward Sam Langlois, who has managed to expertly capture what is perhaps the single most important event in the species' life – and one that is rarely seen. Here, a three-week-old chick leaps off the cliff, following its dad who will teach it how to fend for itself out at sea over the coming weeks.

Auk chicks are known as 'jumplings' for a reason. Unable to yet fly, they launch themselves into the air and hope that they don't hit anything sharp on impact. Most auk colonies are on steep cliffs, making an image like this near-impossible to capture. Fortunately, Sam is based on the Isle of May for the summer season, where the lie of the land is a bit more forgiving. In freefall, the chick is doing its best impression of an Olympic diver with wings and feet splayed in readiness for crash landing onto the cold waters of the North Sea. Captured looking down on the subject, the backdrop elevates this spectacular image to another level – imposing, distant waves giving way to cliff-bound adults that until seconds ago were this chick's closest neighbours. Congratulations to Sam, this evocative scene is a worthy winner of this week's award. 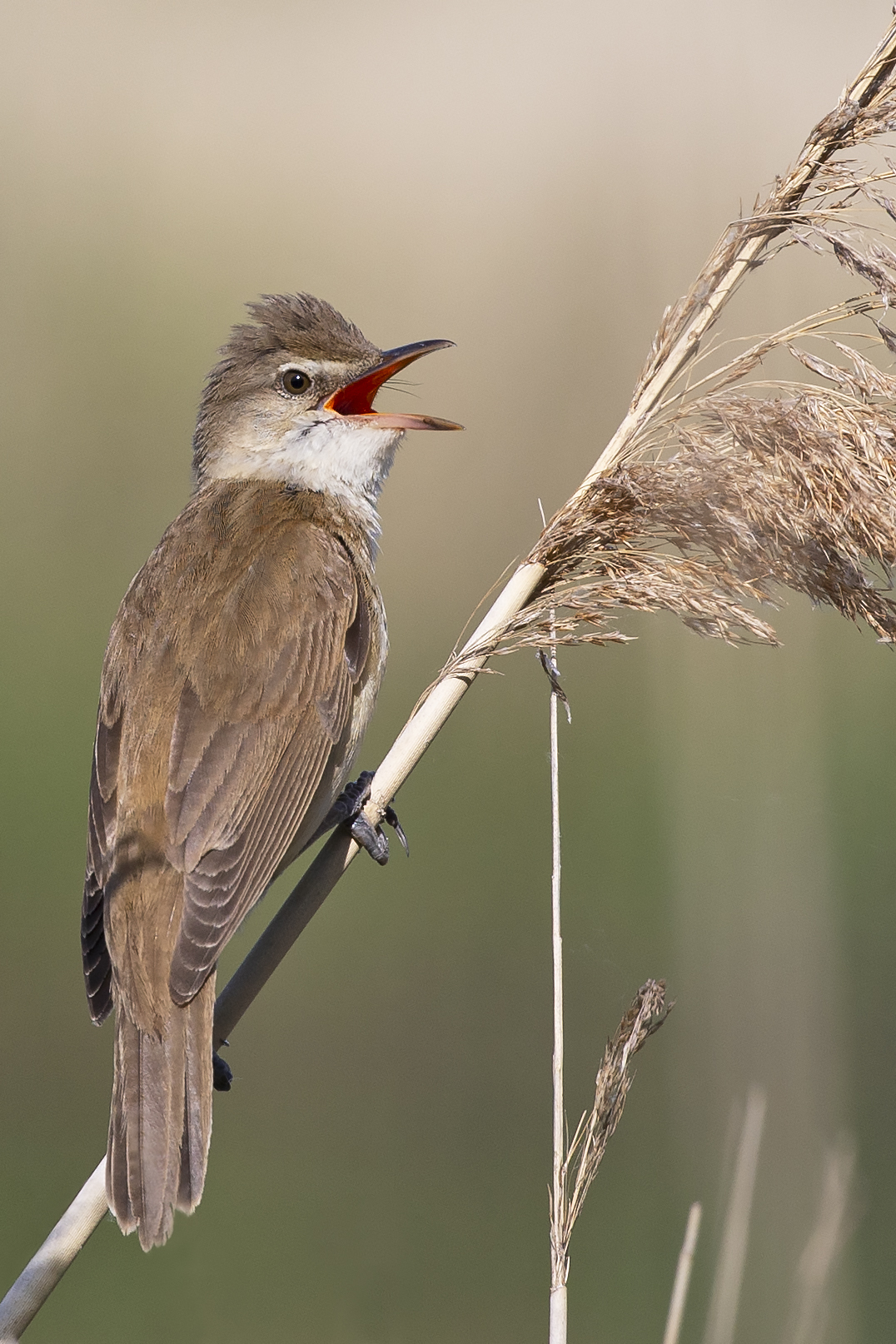 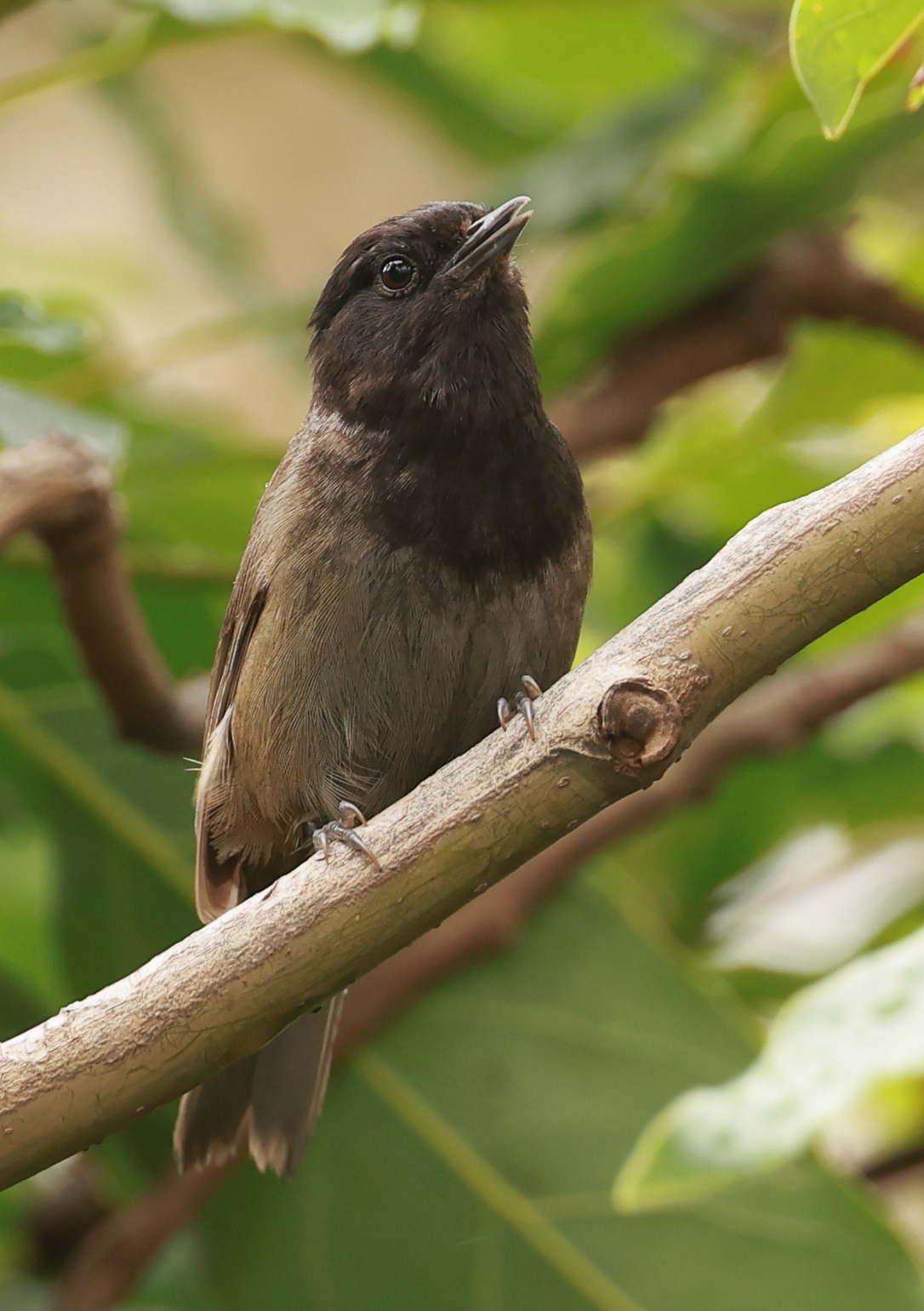