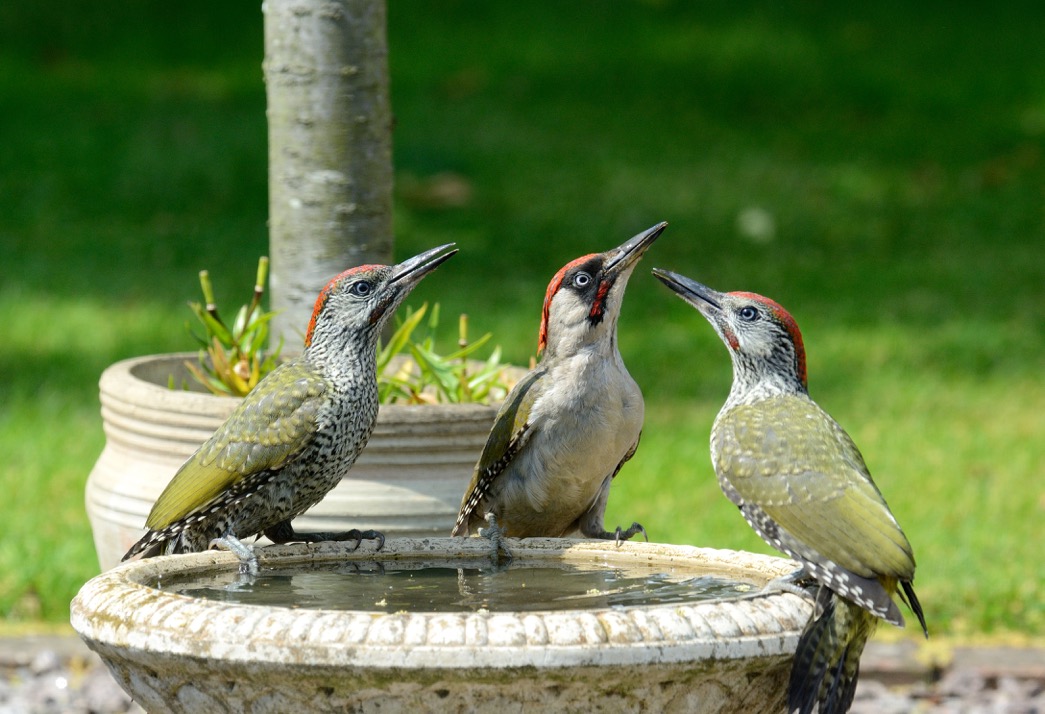 Anybody who has been browsing Iris over the last few weeks will have seen (and envied) Jane Rowe's selection of images of 'her' Green Woodpecker family in her garden.

But the latest 'soap episode' has topped the others by having two juveniles with dad keeping a close eye on them at the bird bath, and is this week's winning and unique photo.

No exposure details were included with the posting but a 300 mm lens was used; if you are going to be super-critical the tail of the right-hand juvenile is not completely in the frame, but it's such an unusual and unique shot that this doesn't take anything away from it.

Congratulations to Jane on her well-deserved Photo of the Week; her ultimate challenge now is to have all five members of the family together in the frame — good luck! 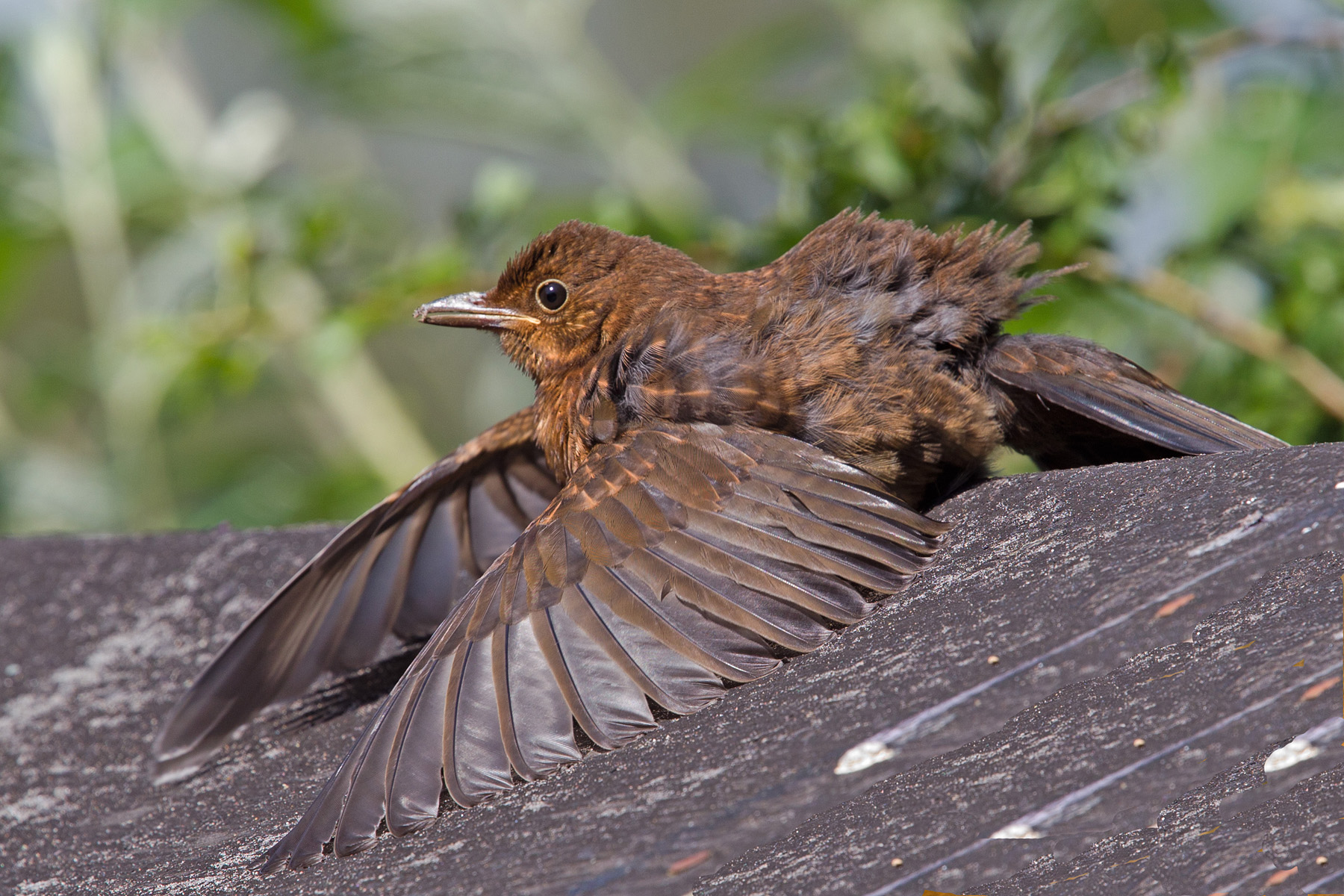 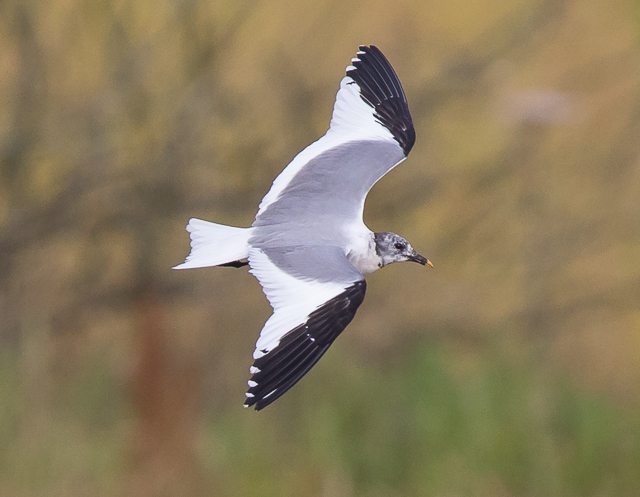 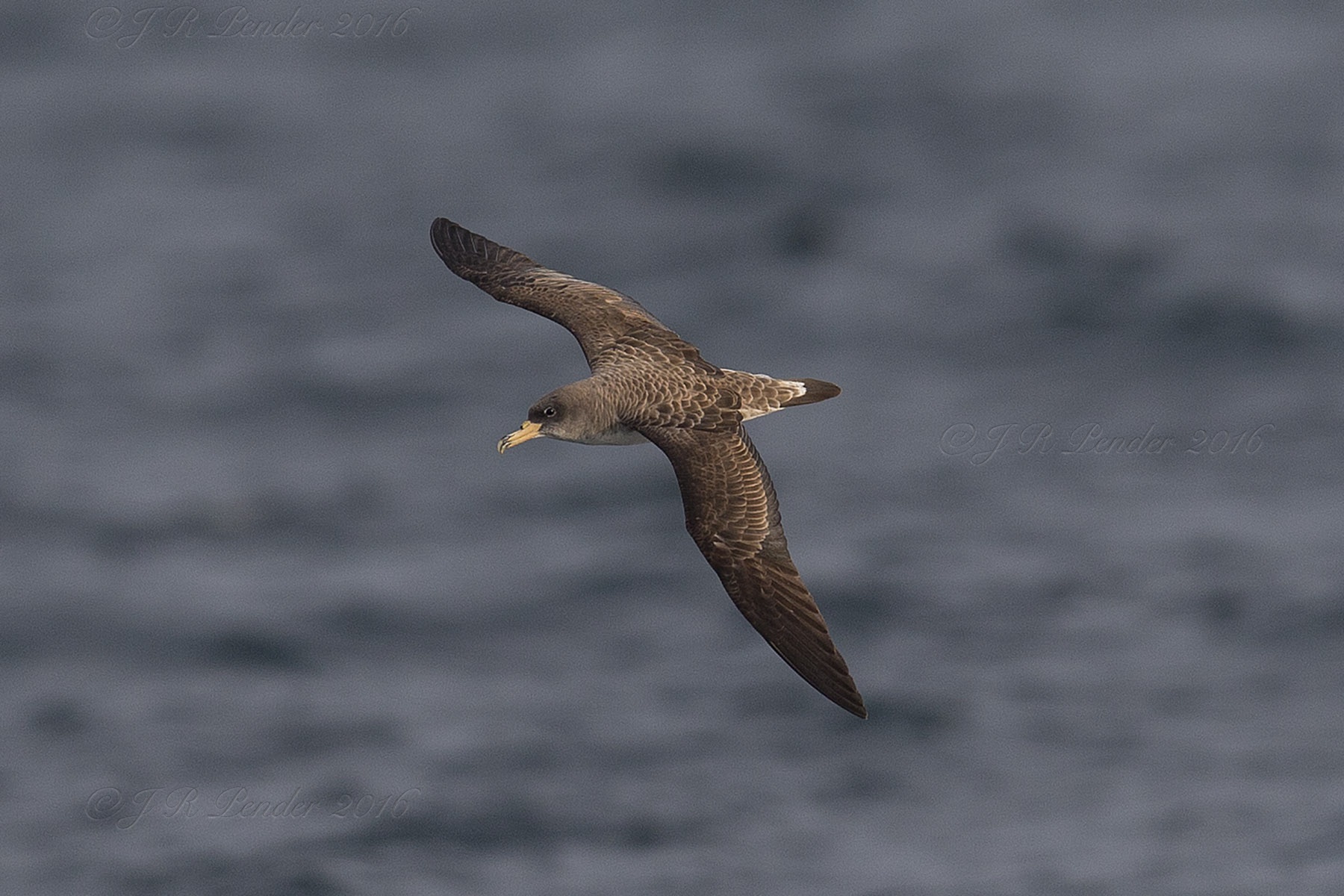 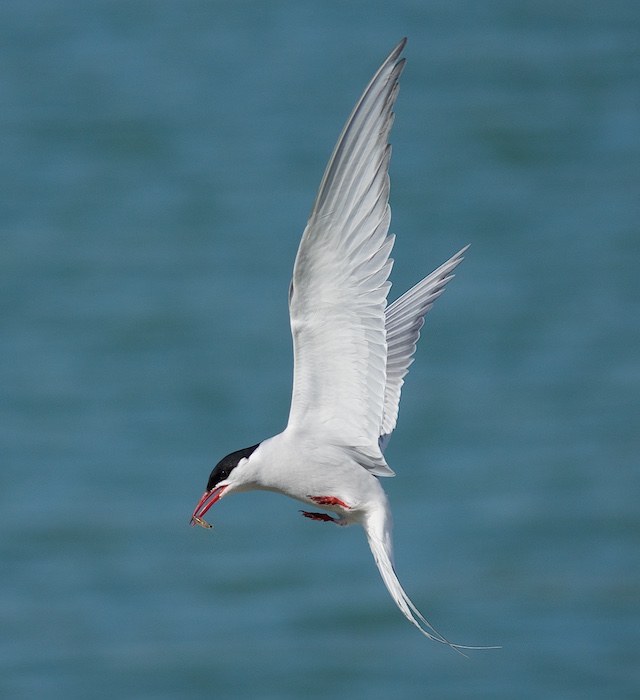 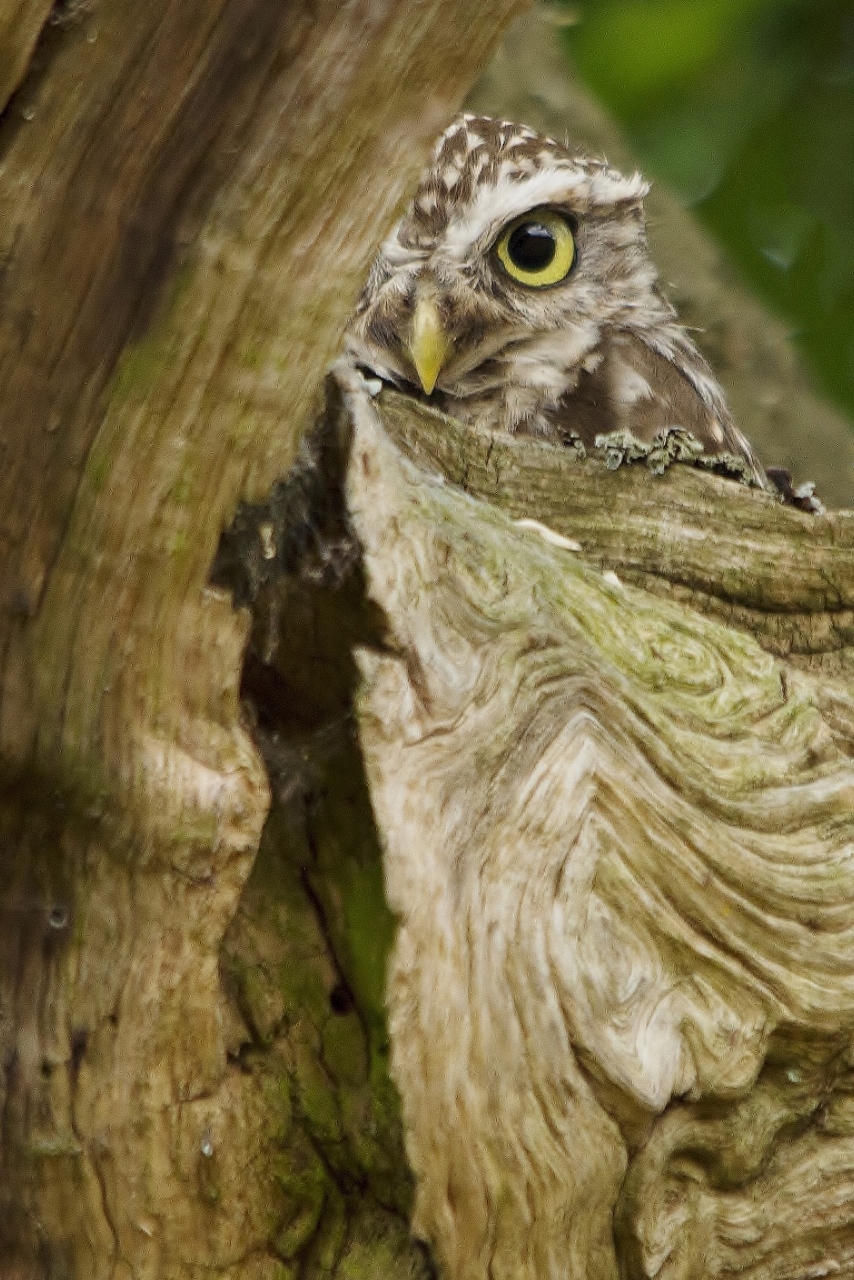 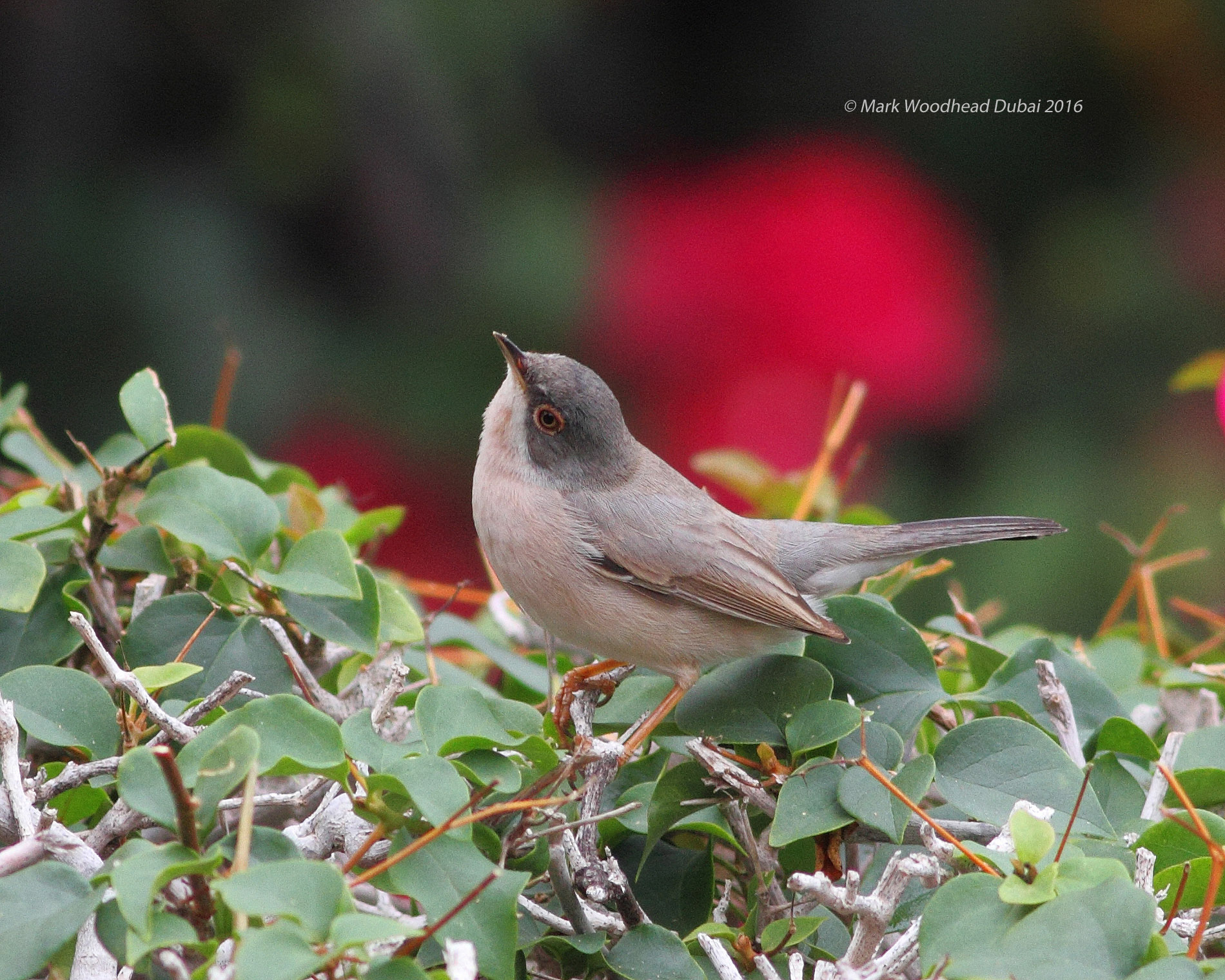 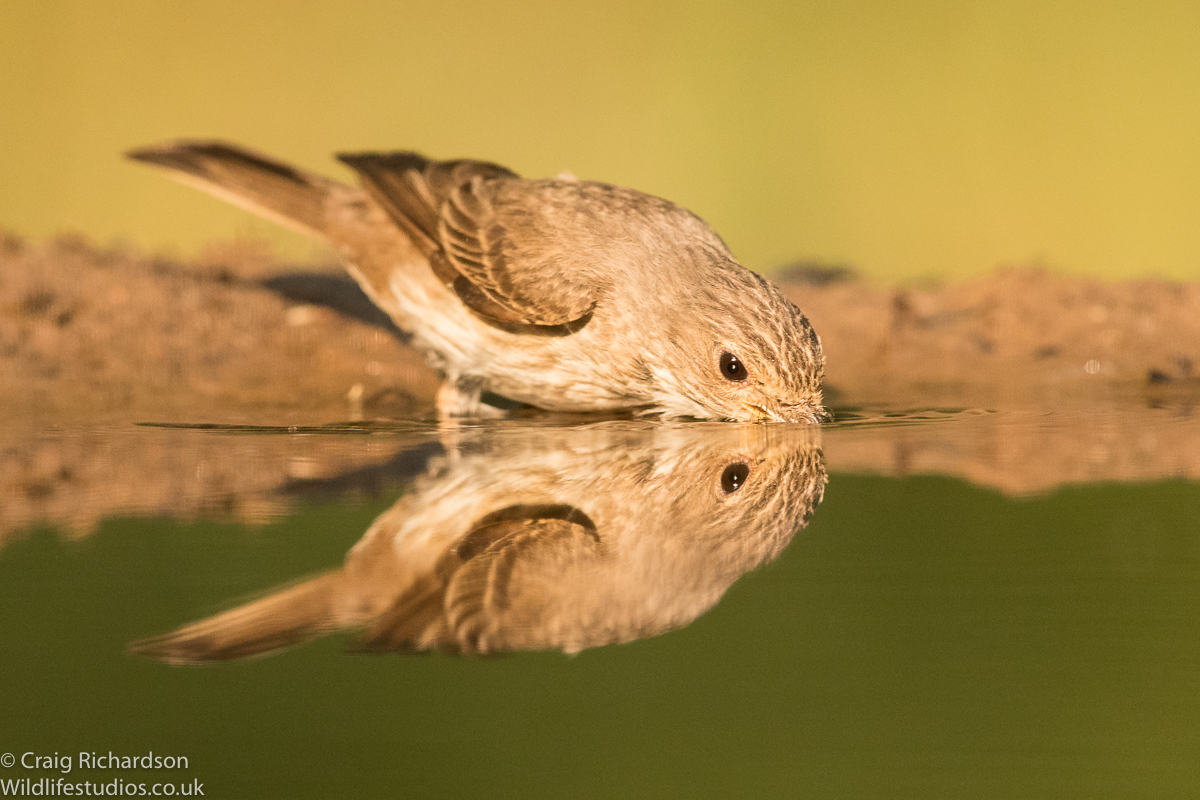 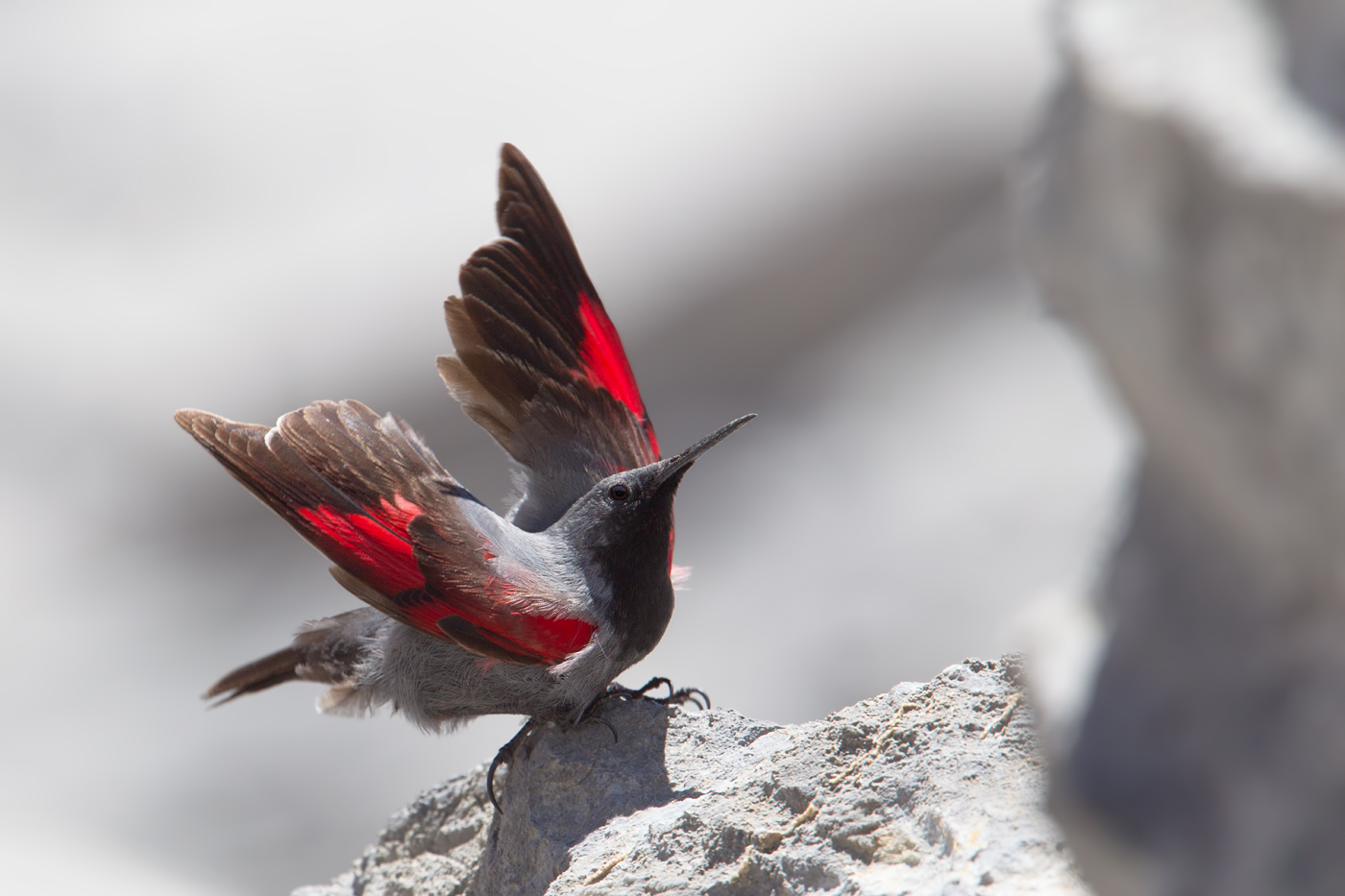 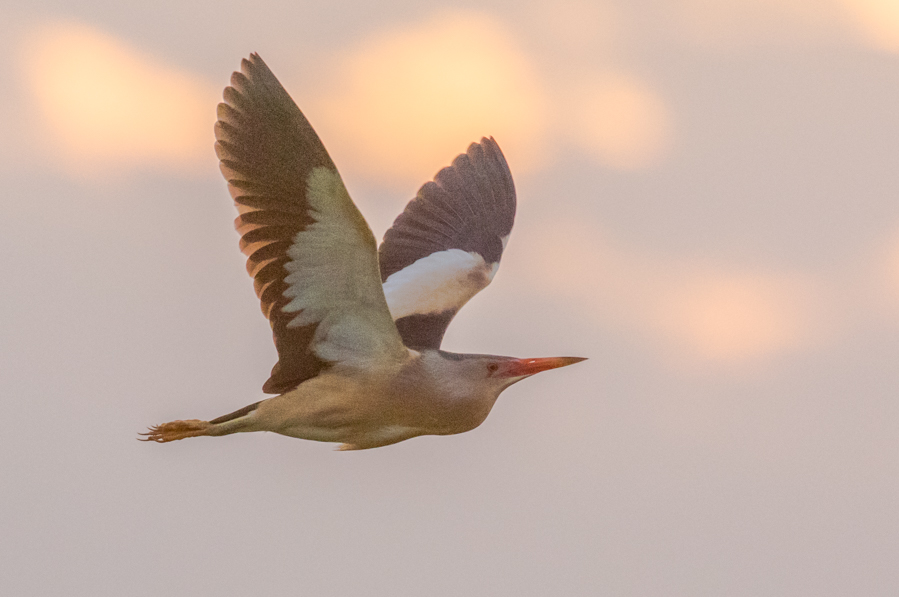 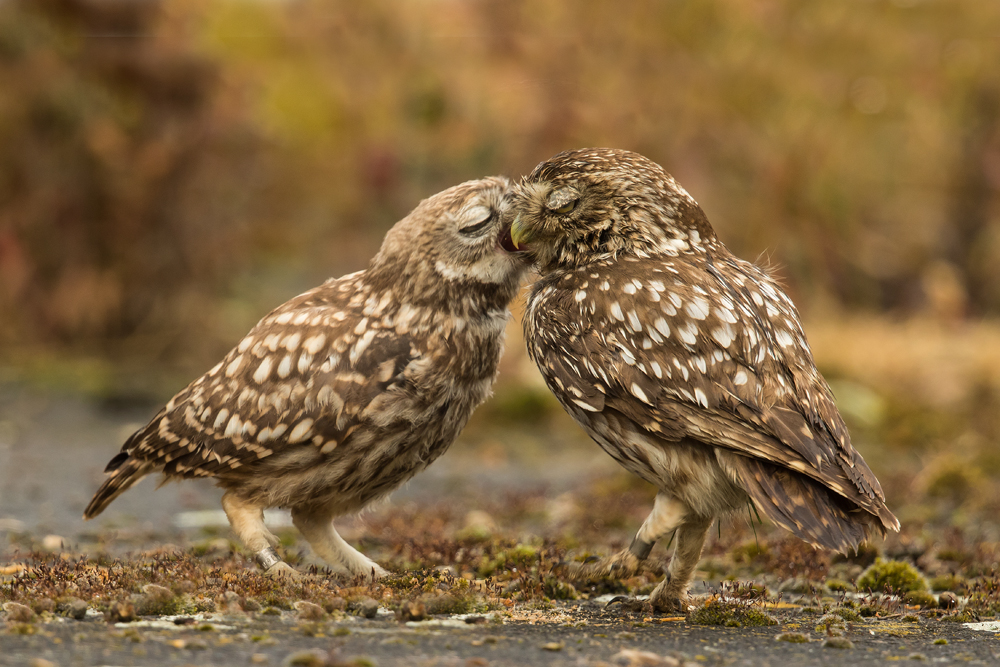 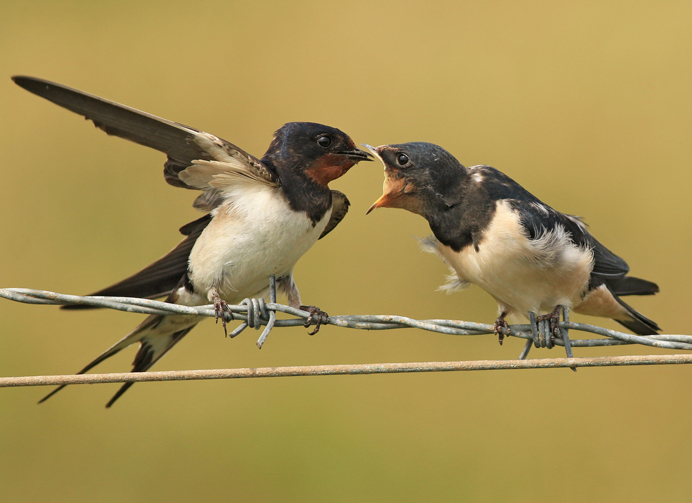 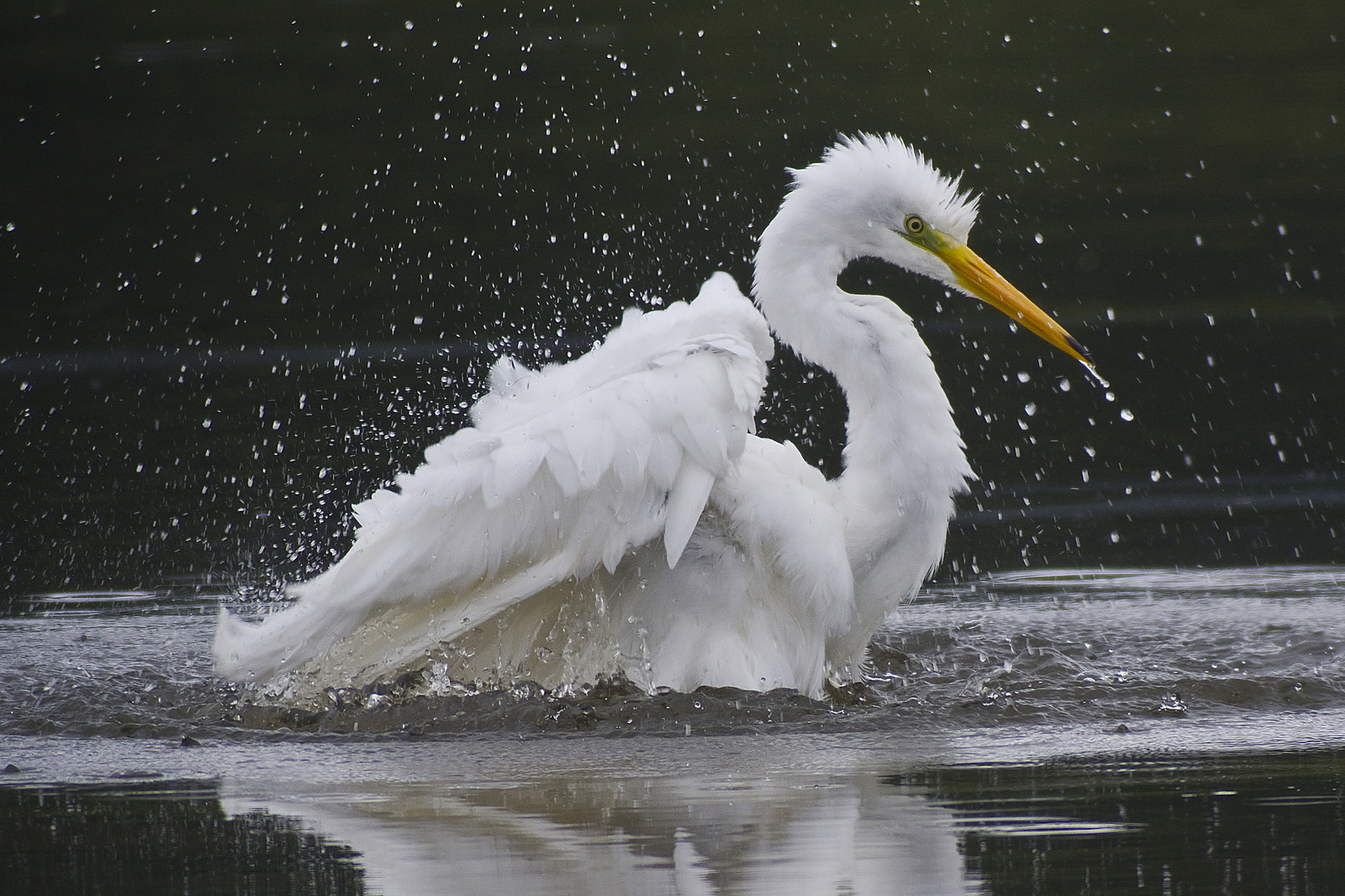 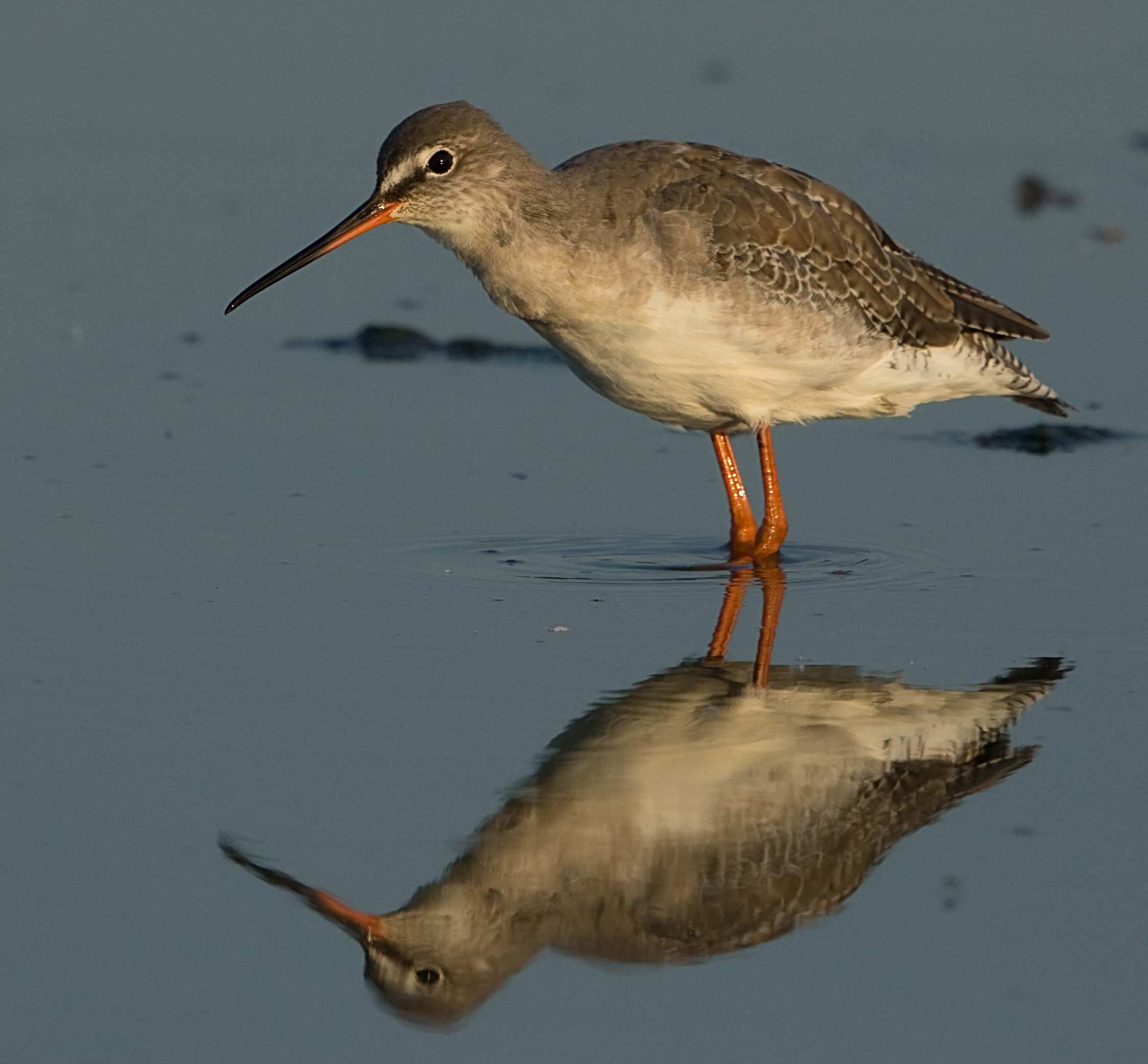 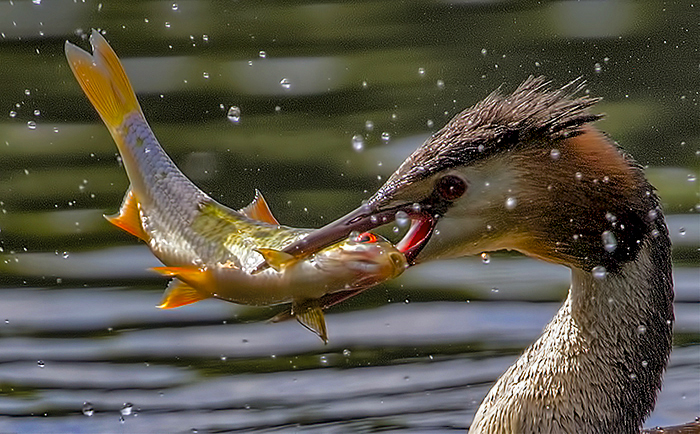 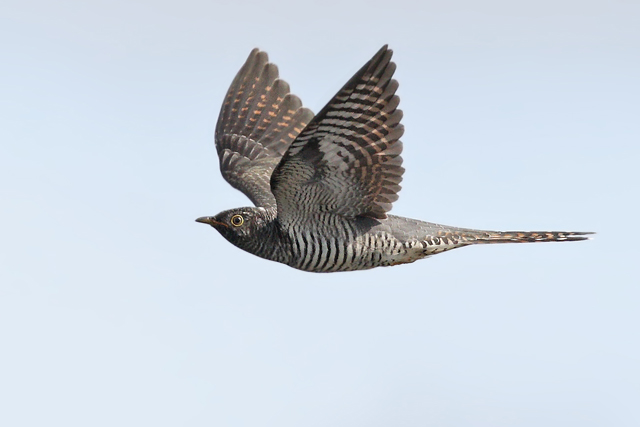 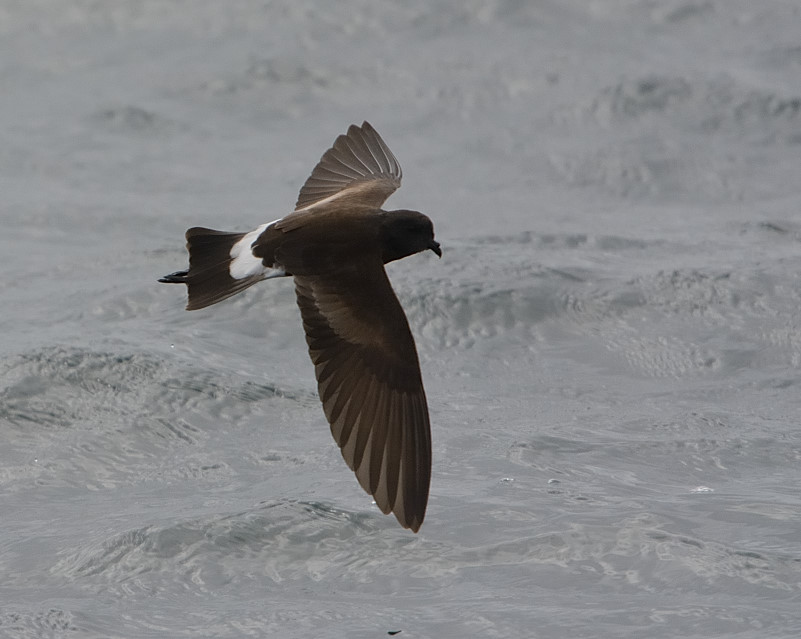