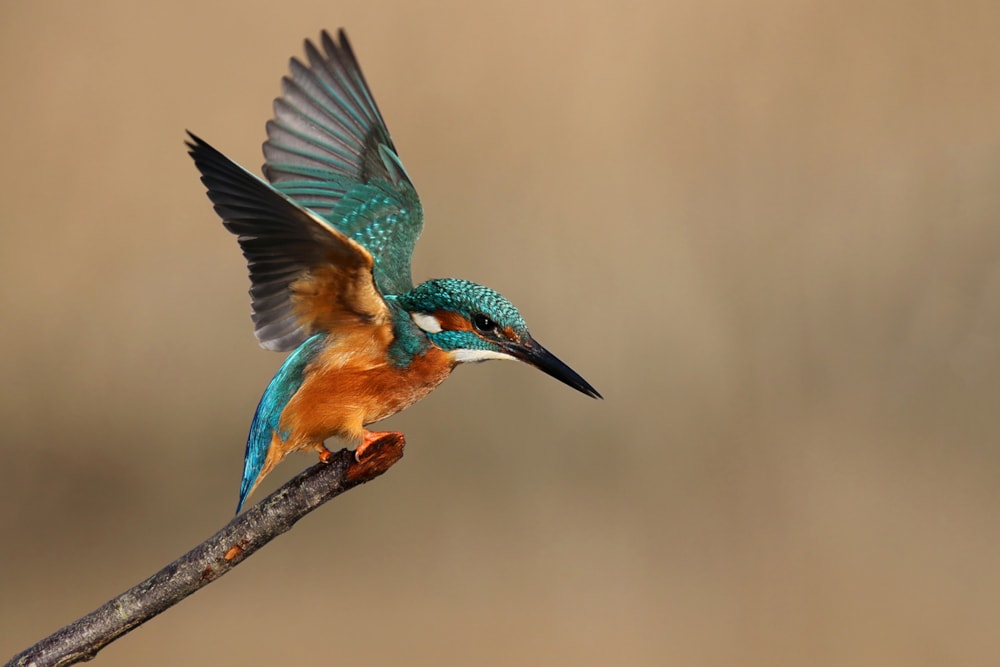 A stunning capture of a Common Kingfisher by Marc Read is our top image this week.

Perfect light and background help to set off the wonderful plumage of one of the most popular photographic subjects in the BirdGuides galleries. The raised wings make this image stand out from the many perched kingfisher shots we see, while the exposure and processing are spot on, with great plumage detail.

I'm not sure whether the kingfisher was about to dive or had just finished preening and raised its wings, or was just off balance, but whatever the reason it has been nicely caught and turned a standard shot into a winning one. 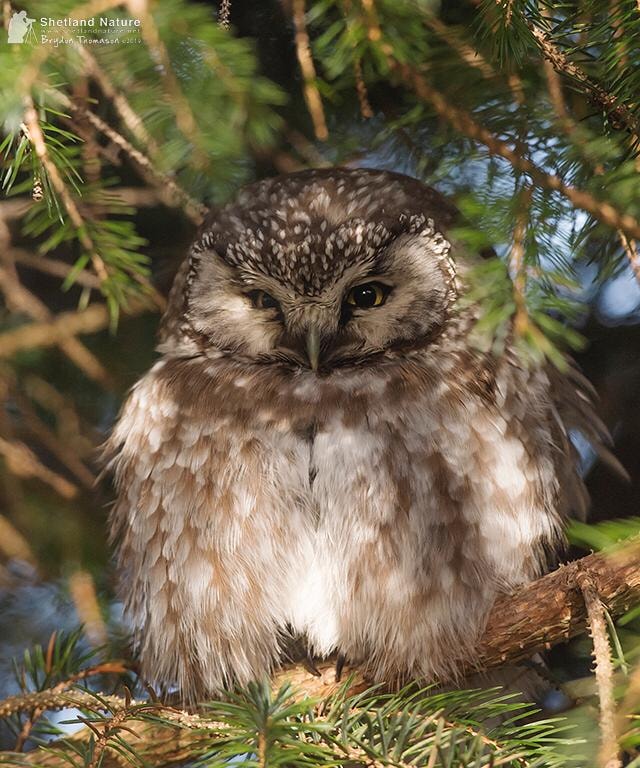 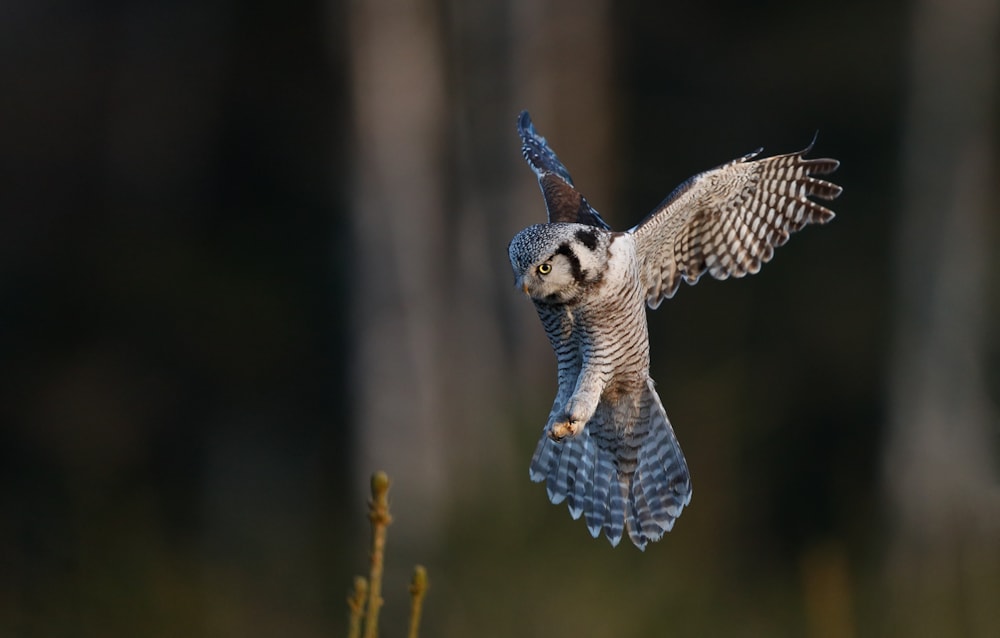 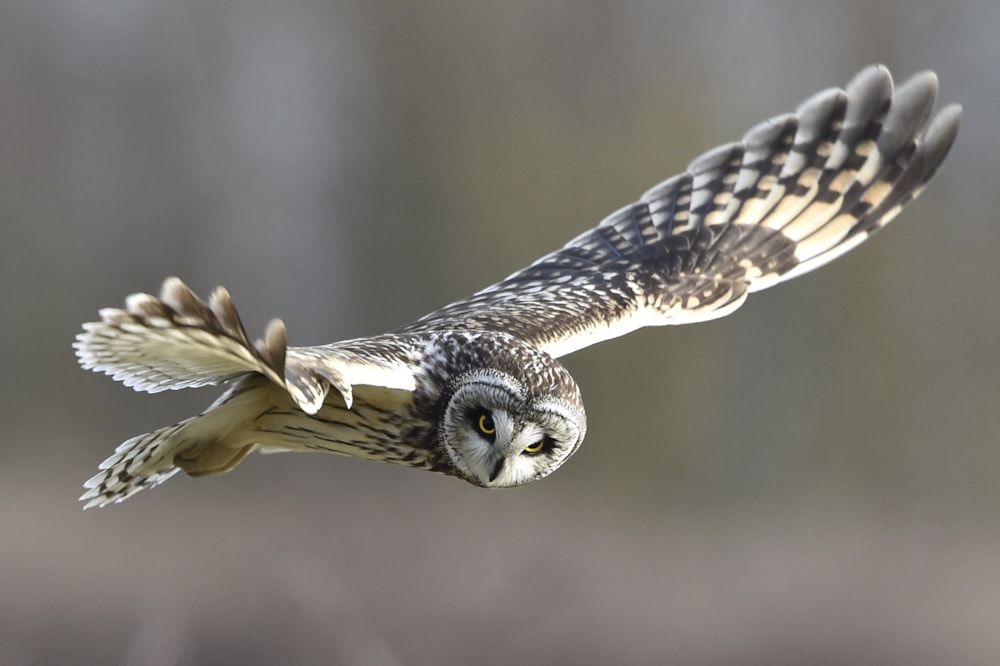 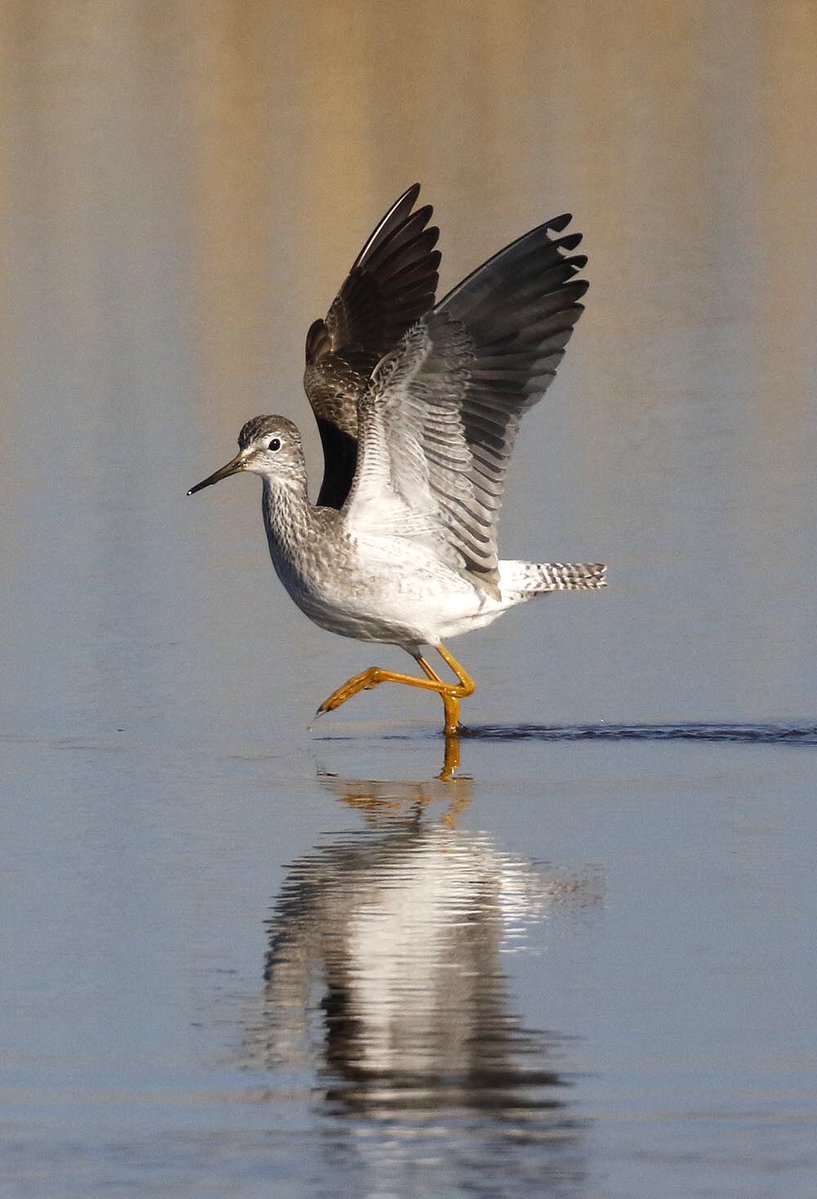 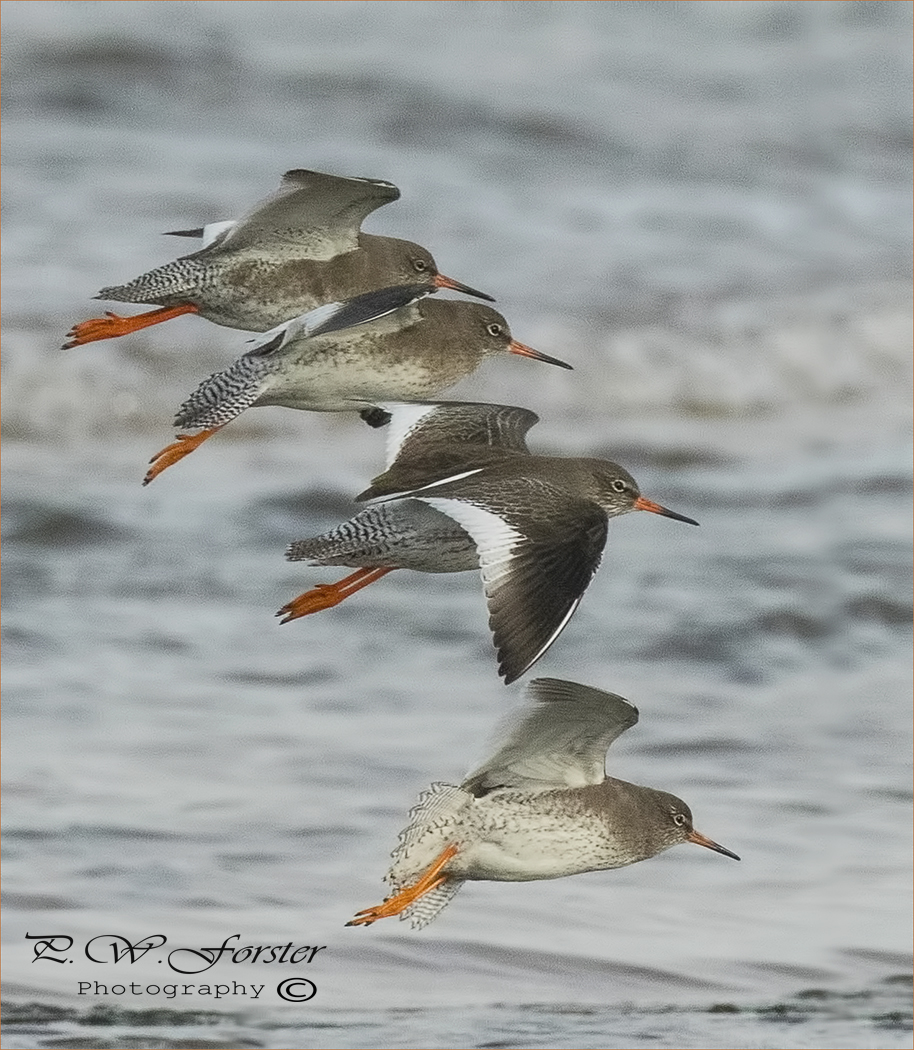 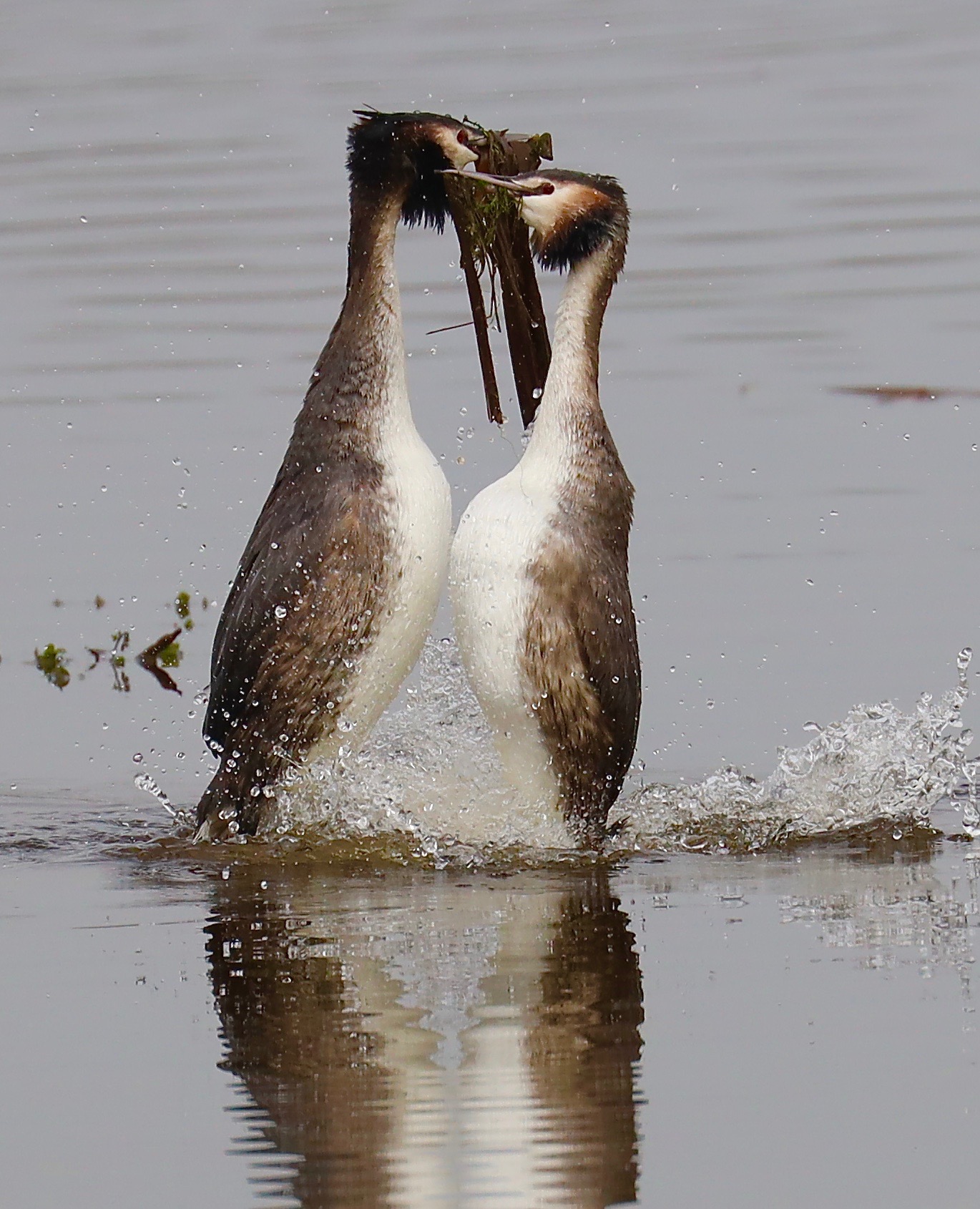 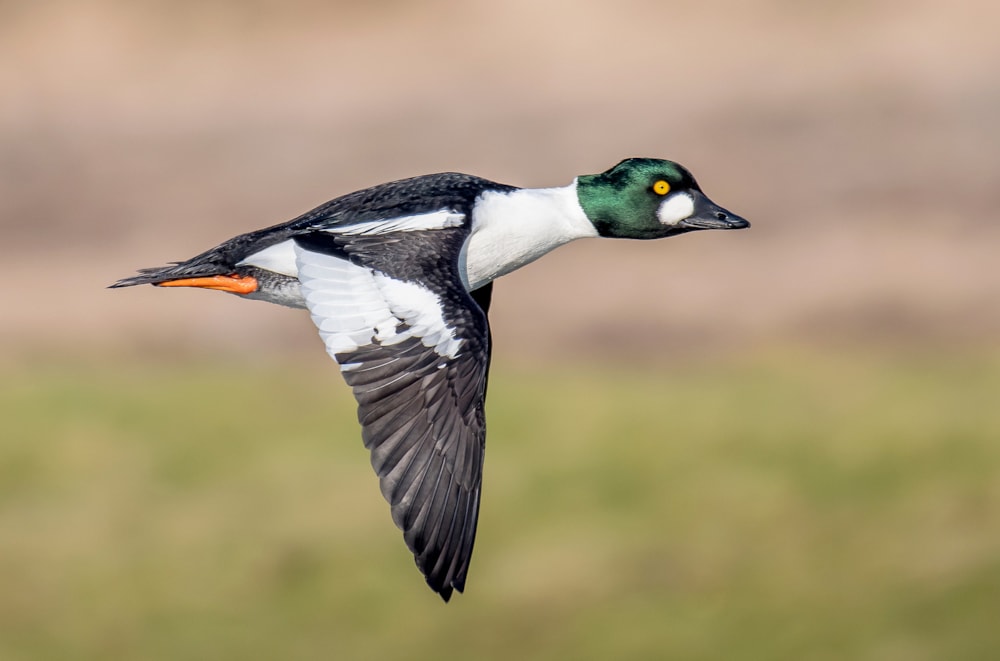 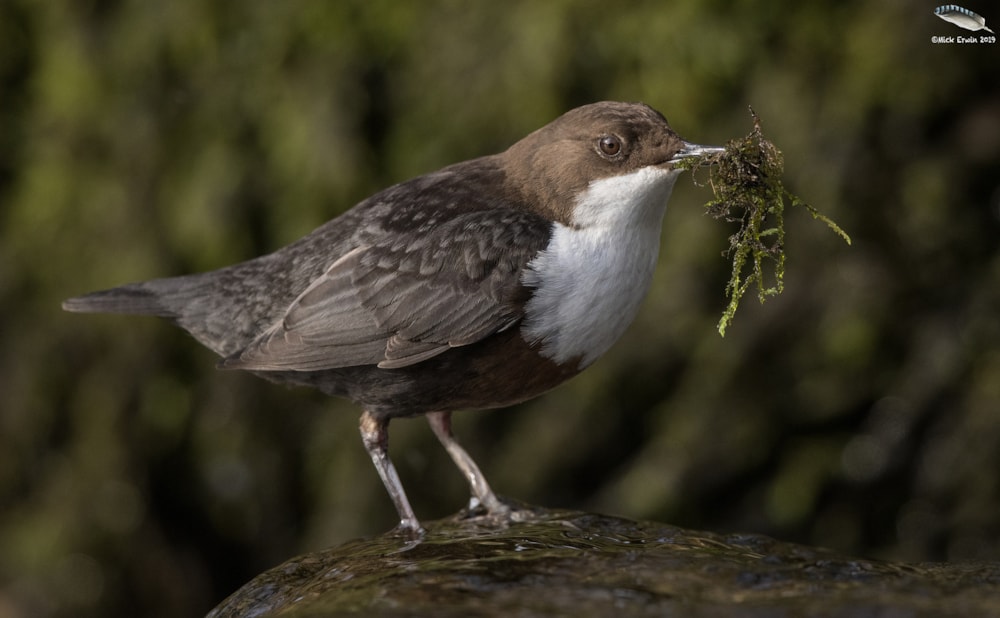 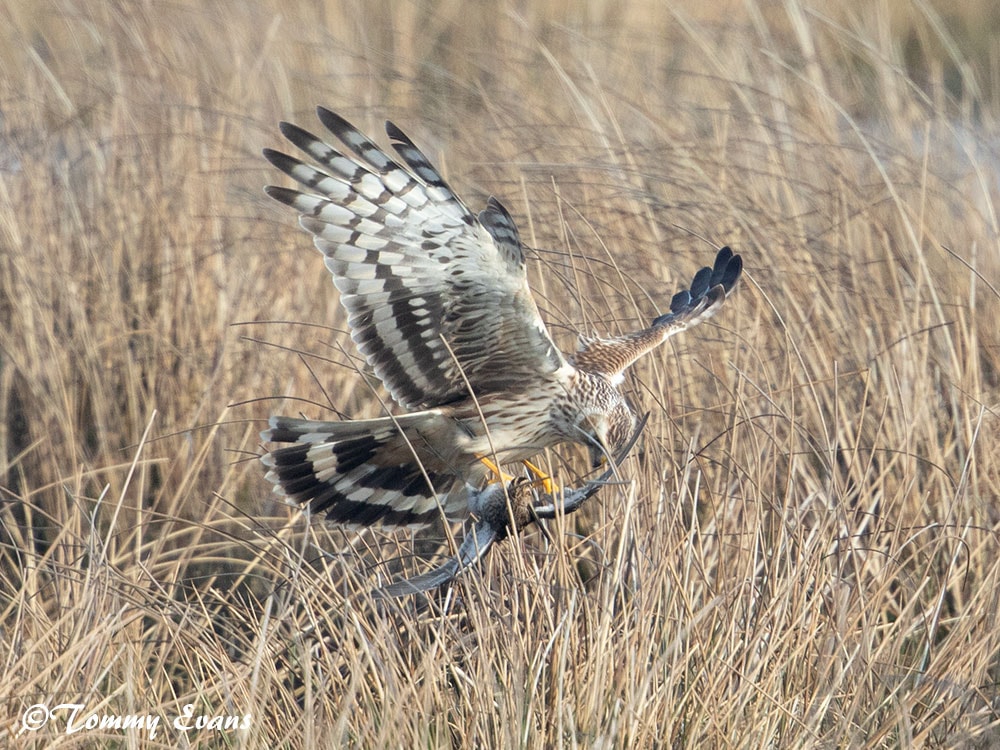