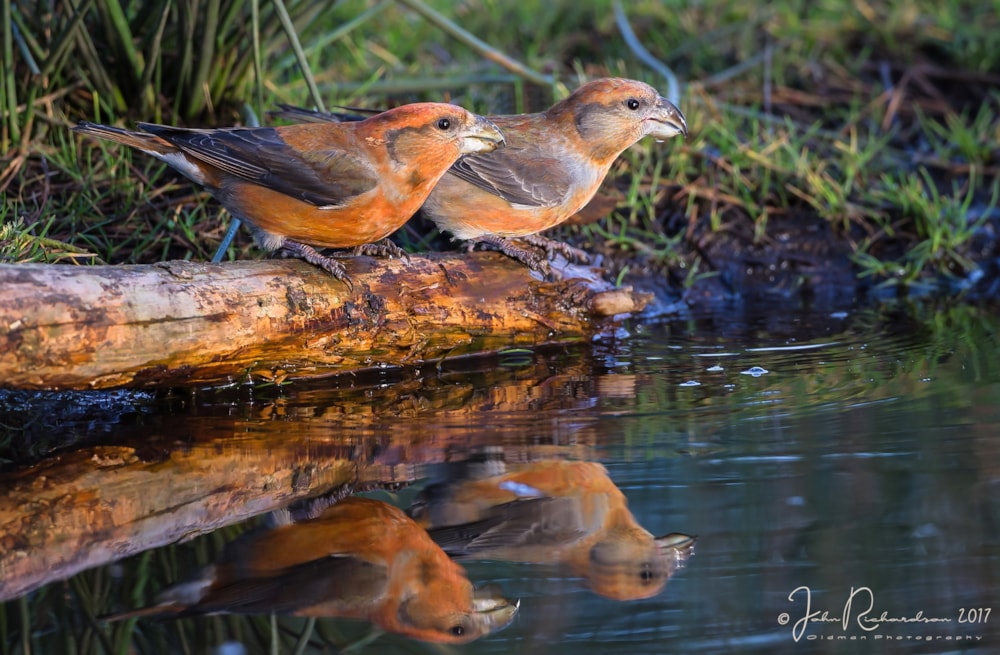 I trust everyone had the Christmas they hoped for. Despite the festive celebrations possibly restricting days out in the field for birders and photographers nationwide, we have a super winning shot of the Parrot Crossbills in Suffolk, taken by John Richardson.

It looks like these birds now have a regular drinking pattern that is being put to good use by a number of photographers, but this image is my favourite (up to now!). John has captured two males drinking side by side, in beautiful winter light, both nicely in focus and with the added bonus of a reflection in the water.

There is just one week left now before the first POTW of 2018, so please continue to post your images be our last winner of 2017 and also have a chance in our Photo of the Year 2017 competition. 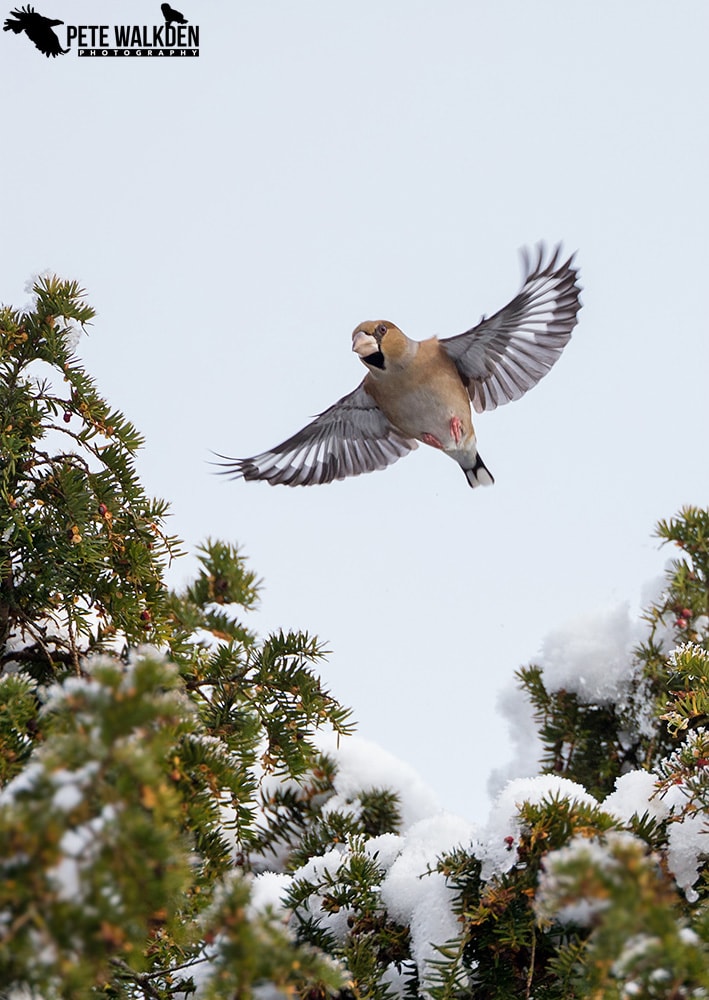 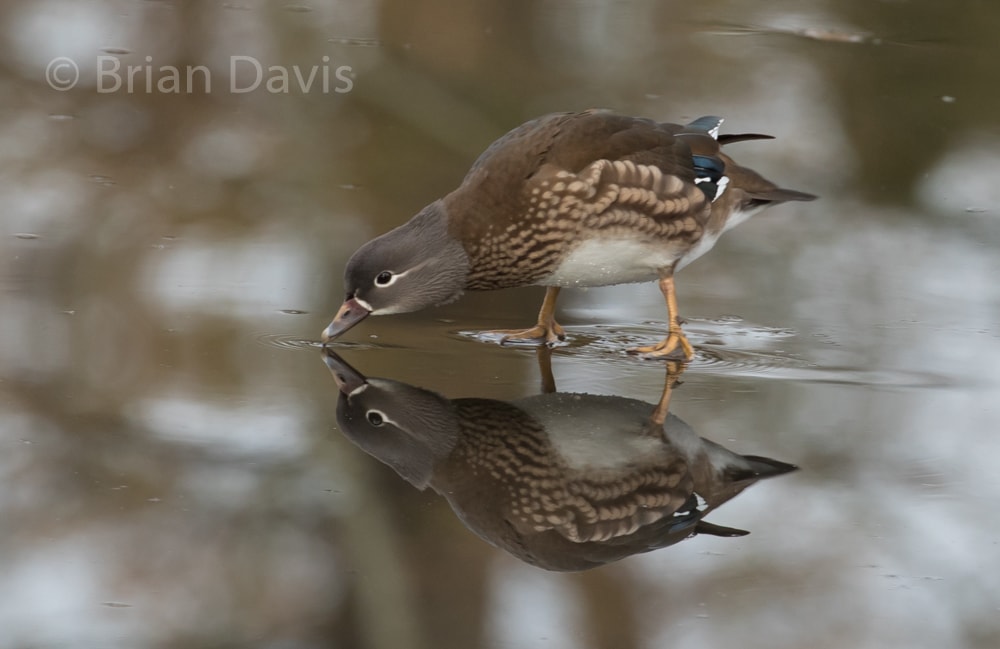 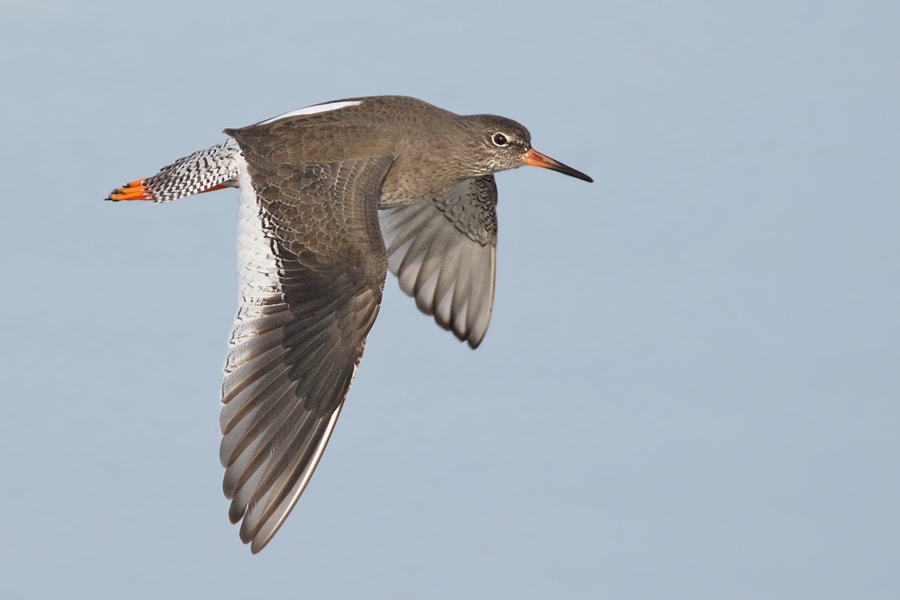 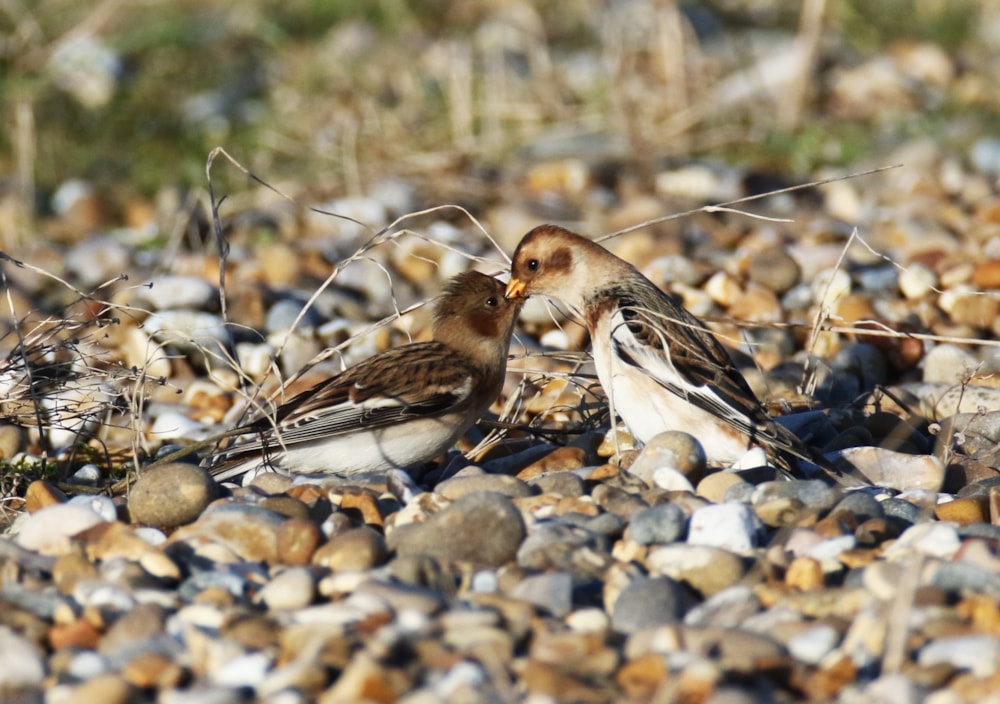 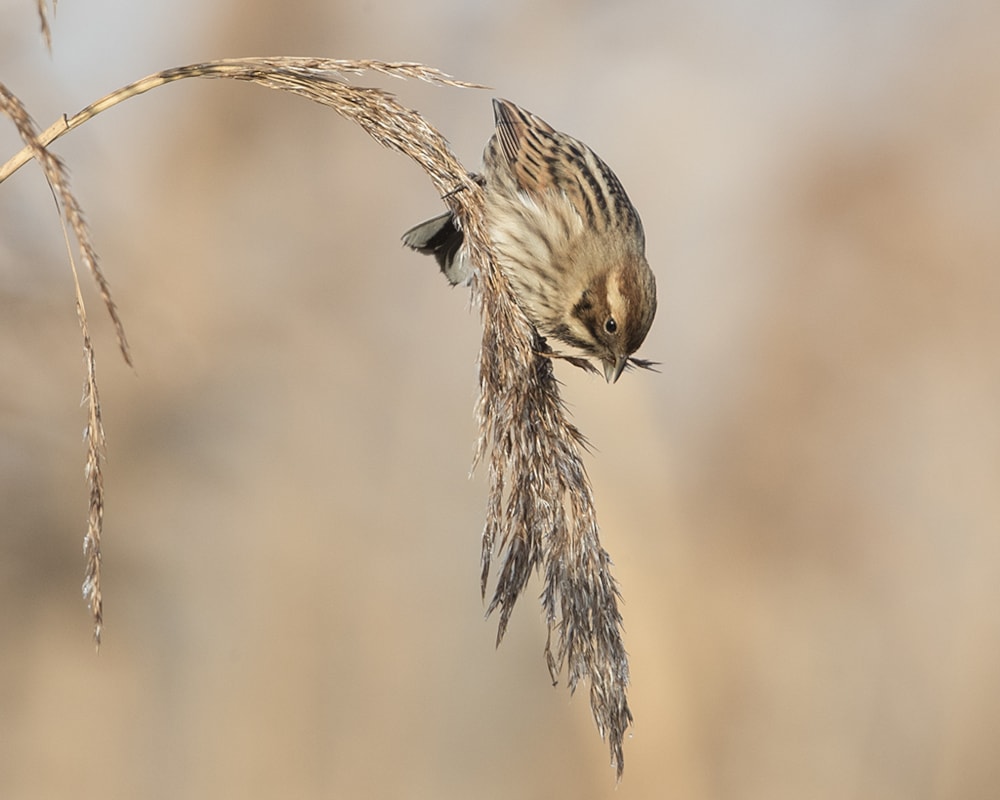 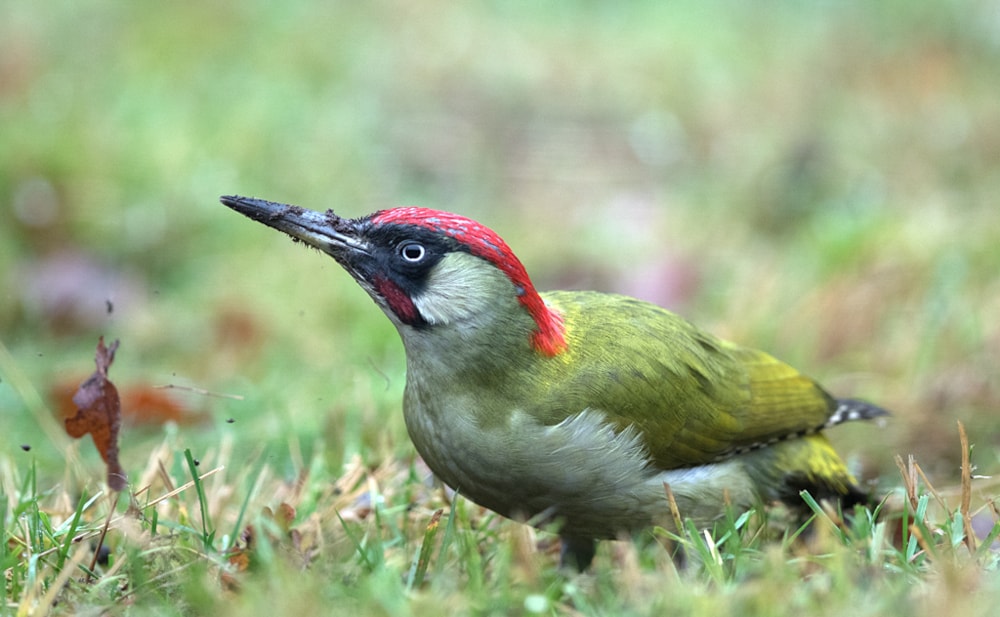 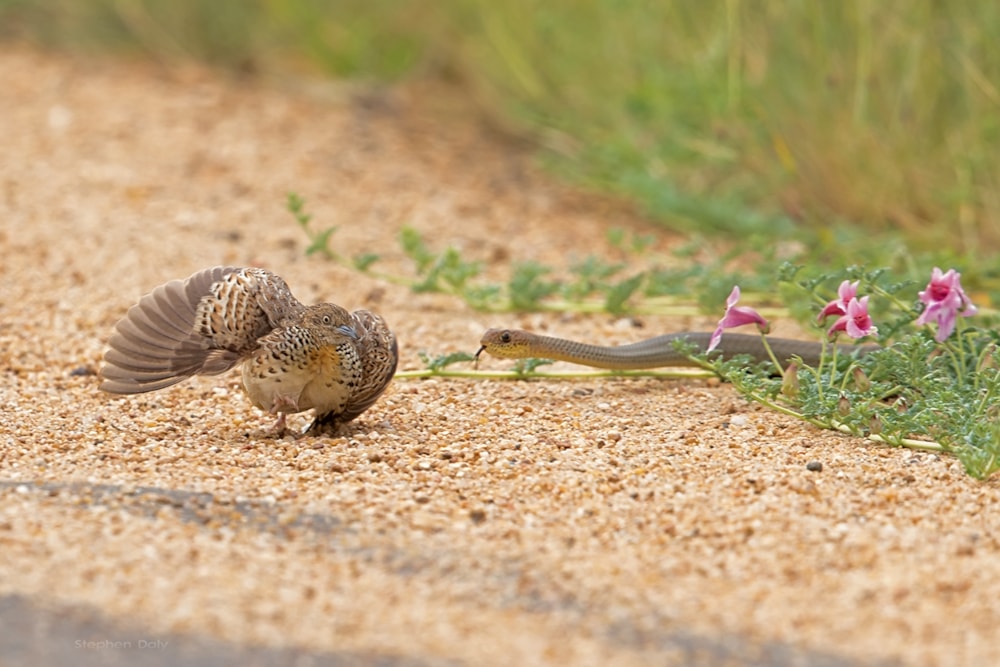 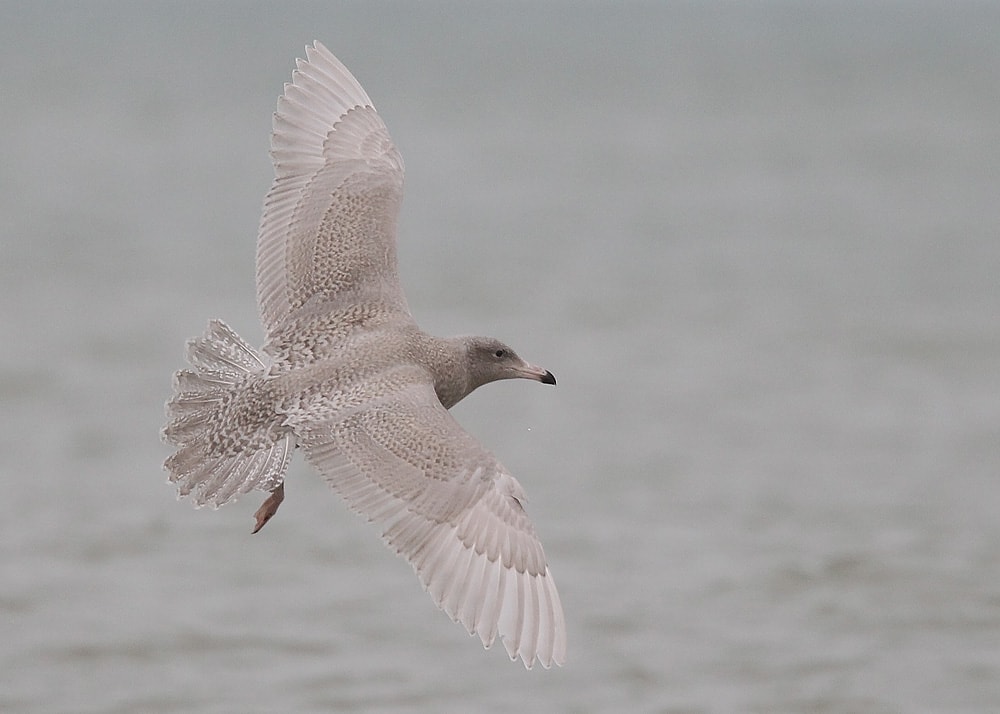 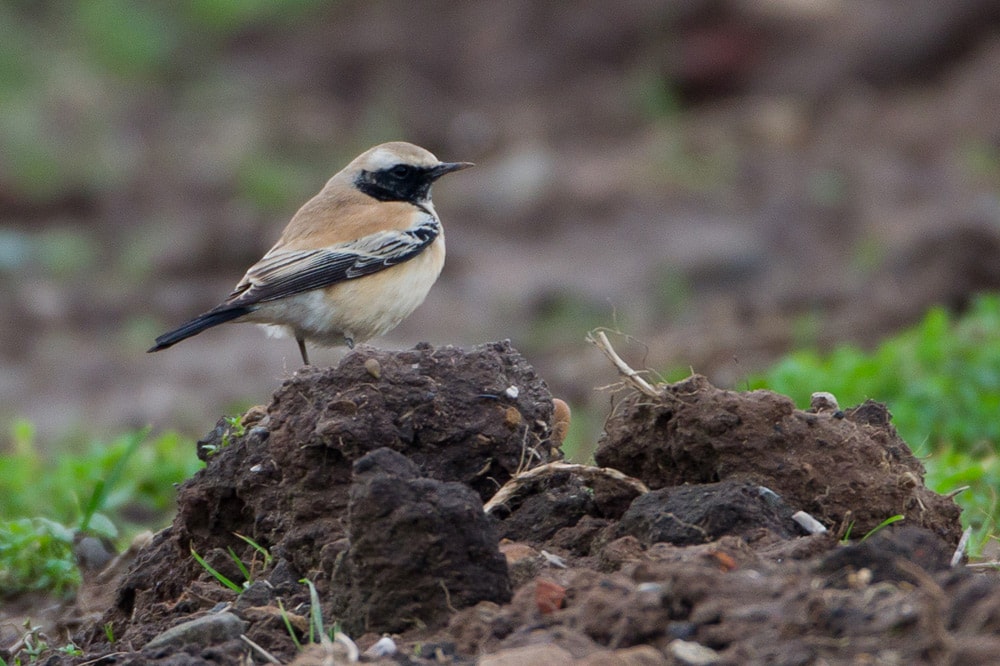 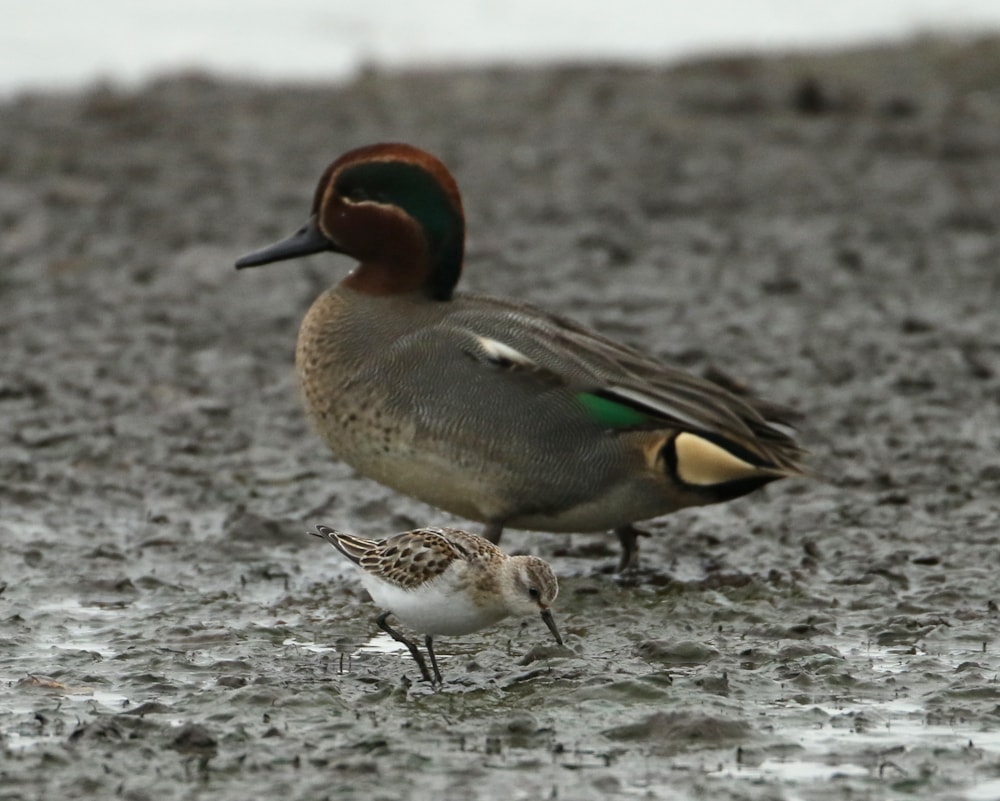