Photo of the Week: 2-8 October 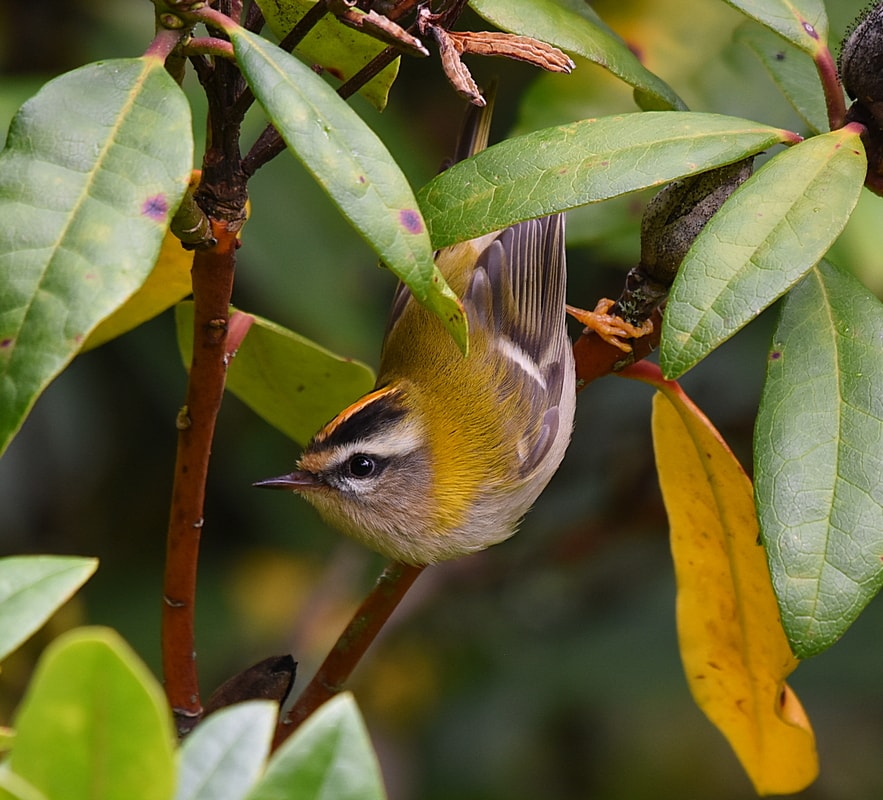 Autumn days are always brightened by the sight of a Firecrest flitting through the leaves and this lovely shot by John Rowe encapsulates this.

Captured in a classic pose as it makes its way through the branches, John has caught a precise moment, perfectly exposed and pin-sharp, as the Firecrest twists under one leaf before moving to the next branch. All this happens in the blink of an eye and I doubt that John knew what a super image he had captured until he checked the images later. 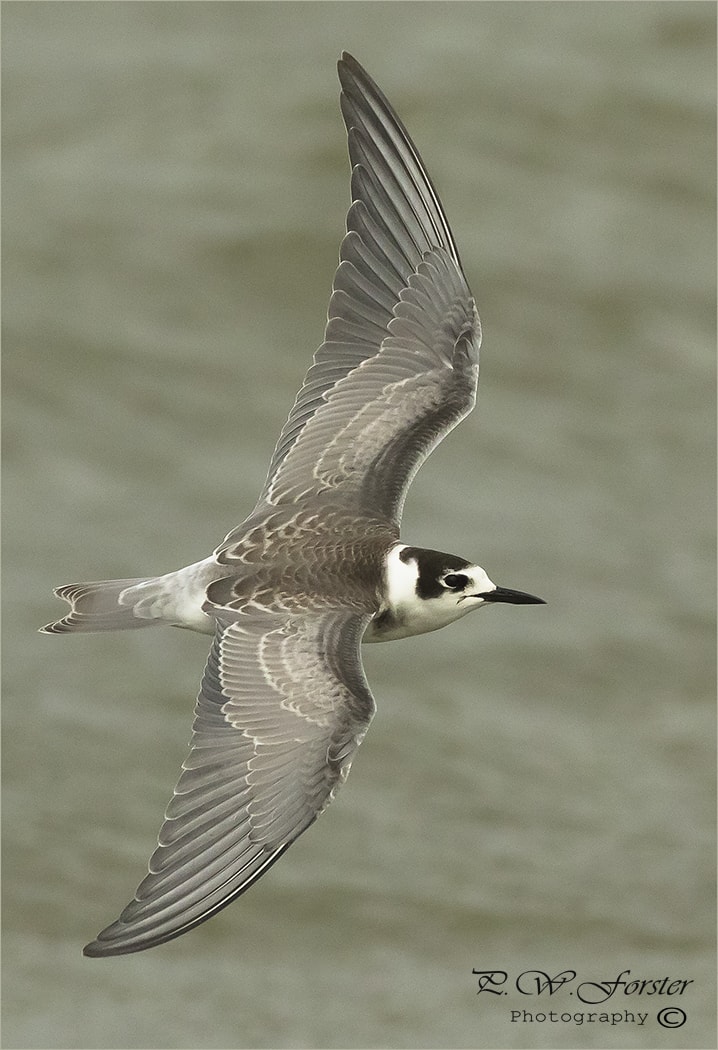 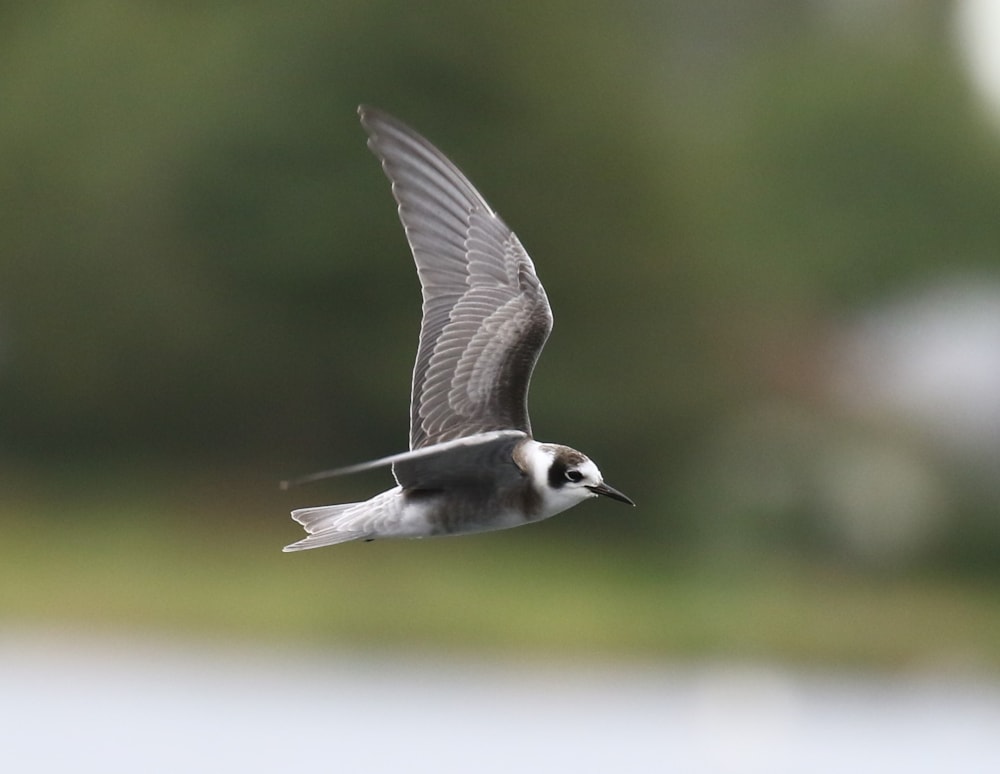 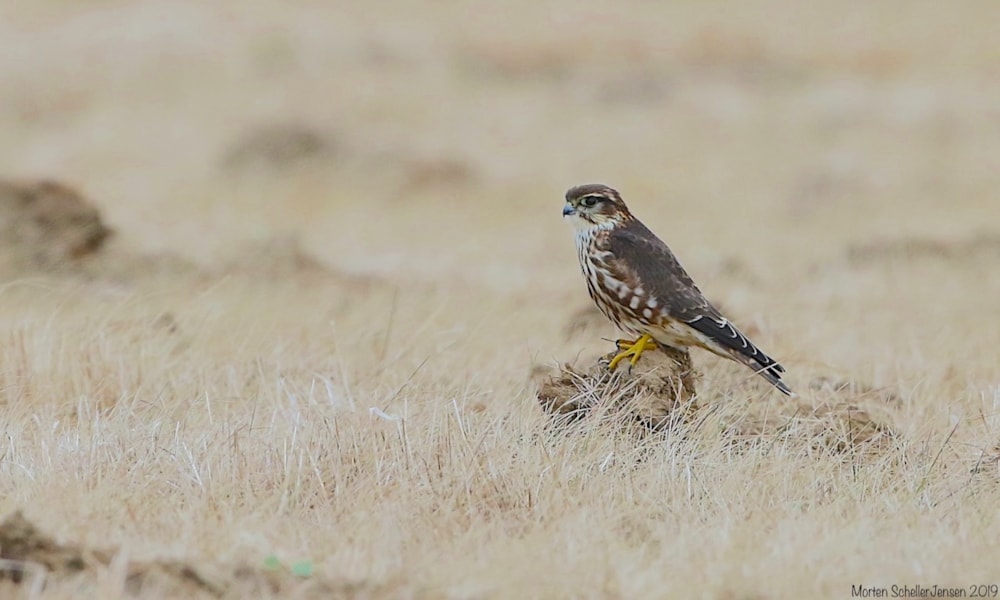 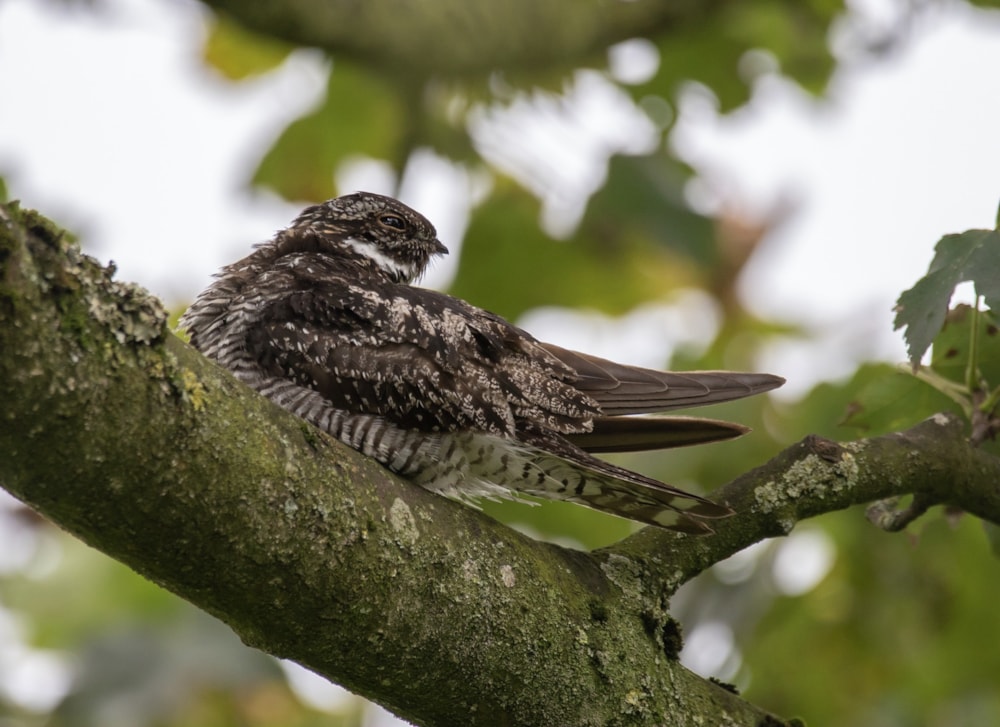 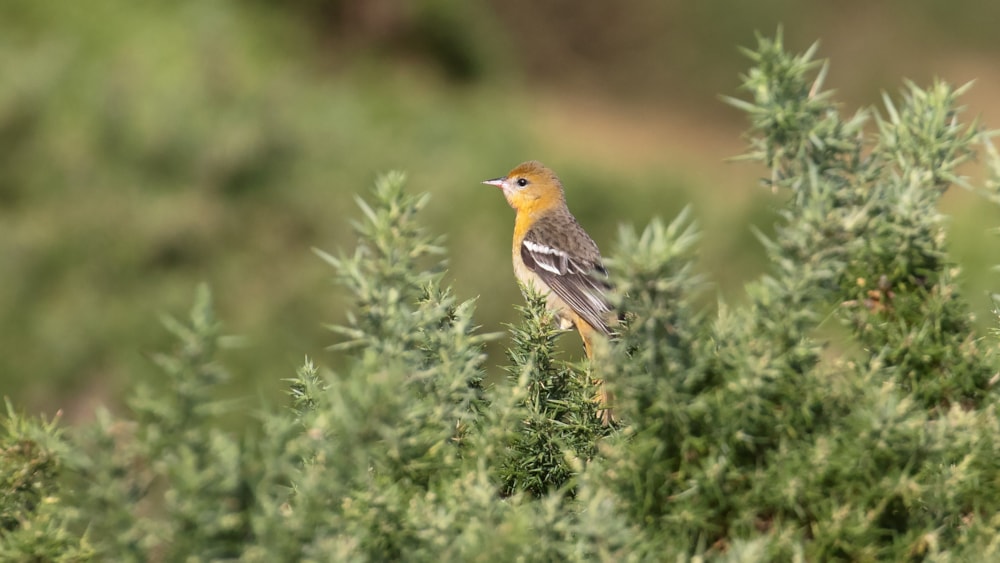 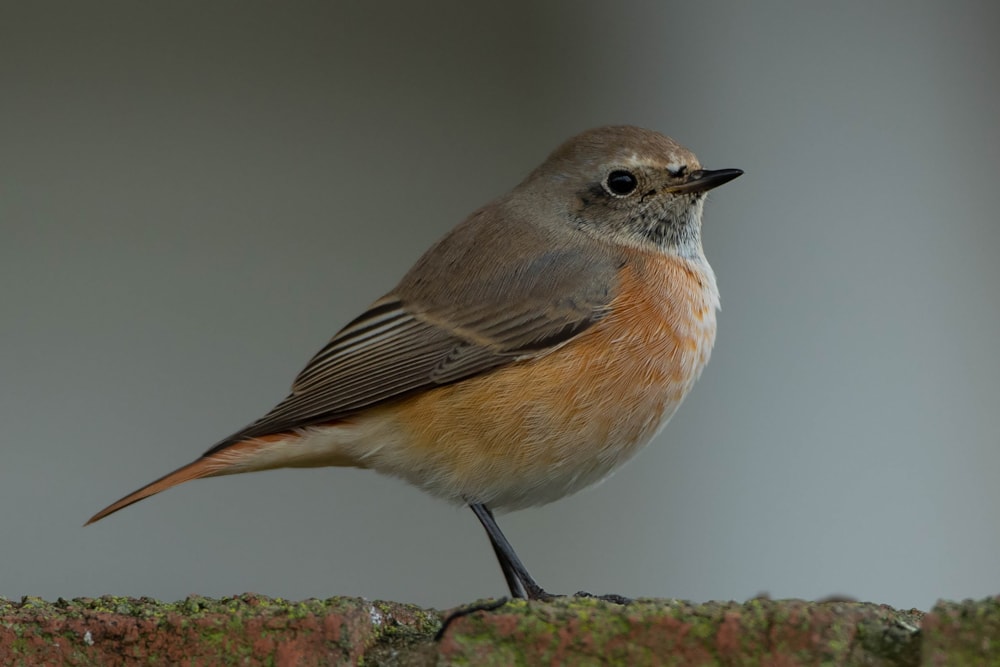 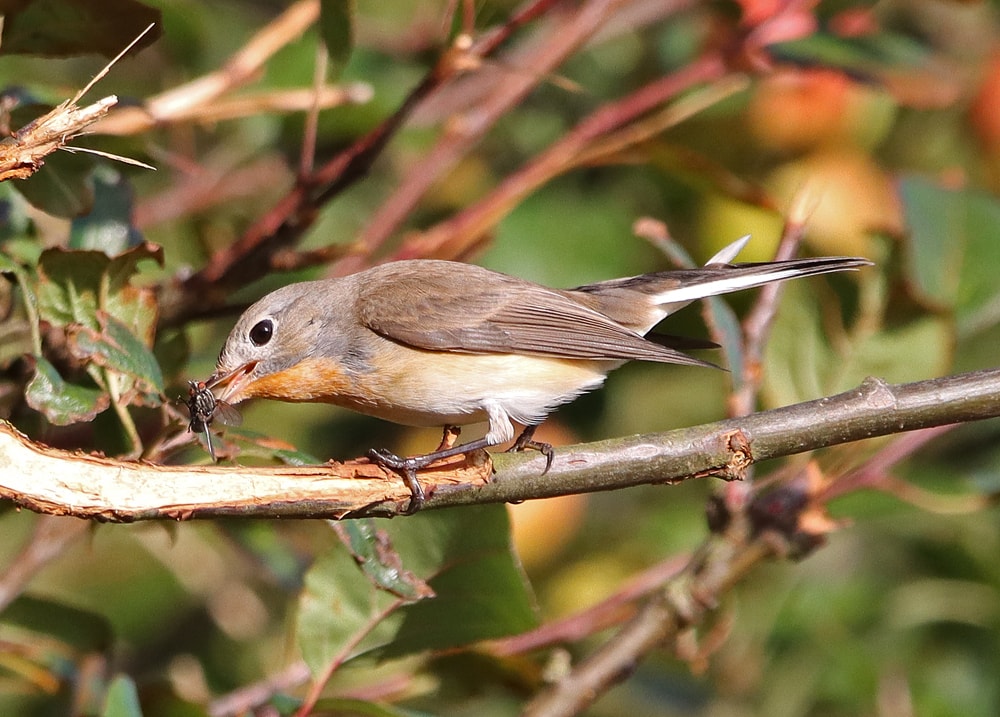 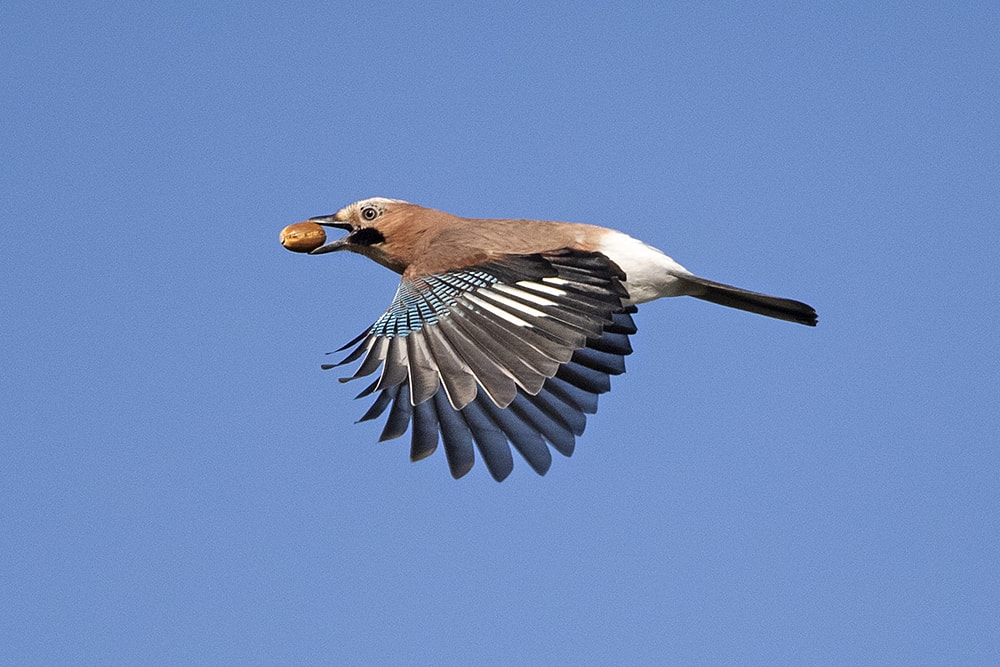 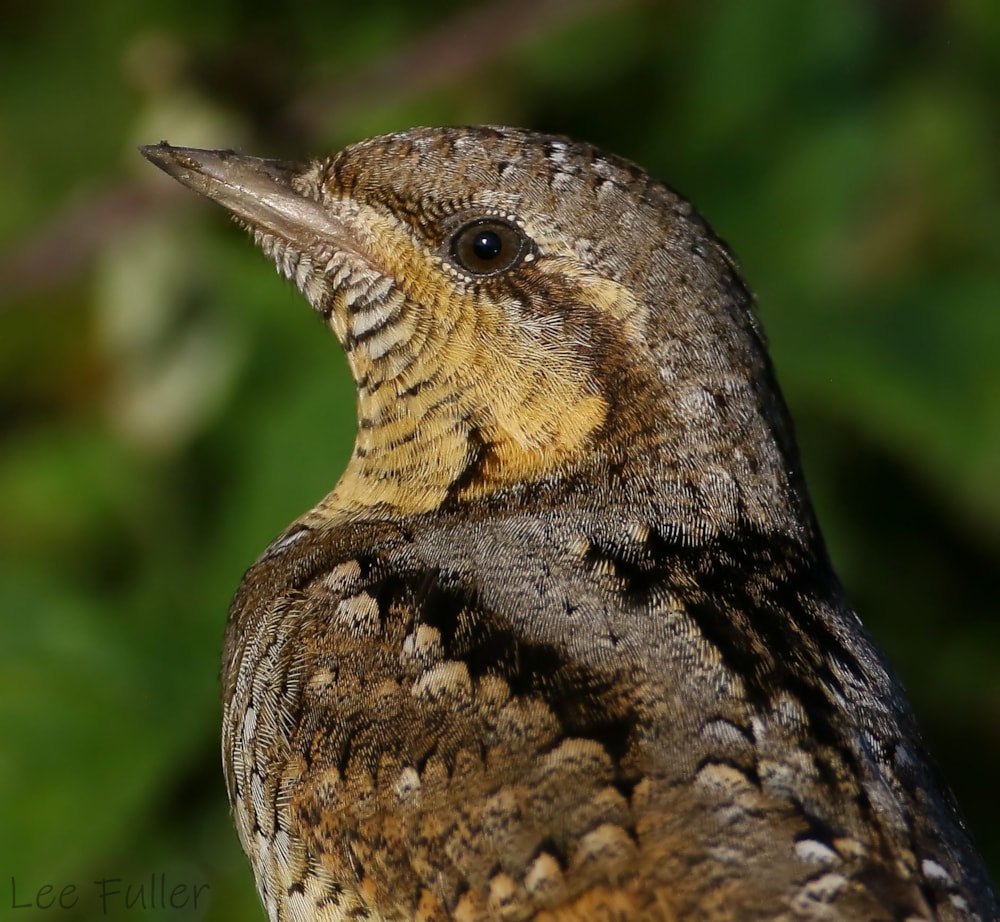