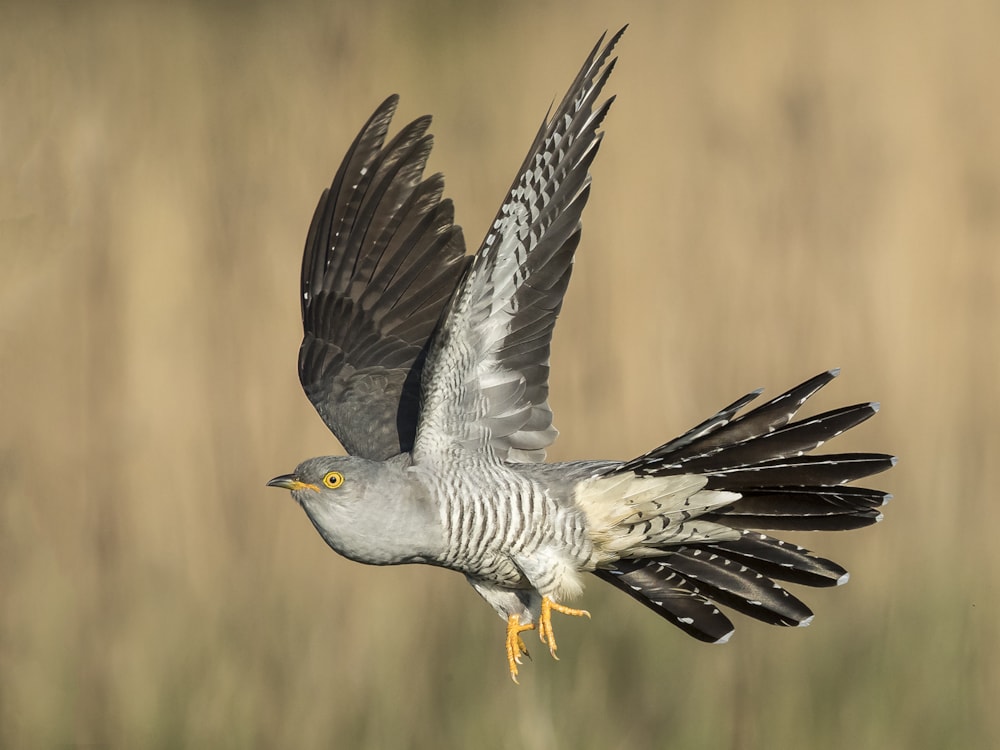 A quite splendid capture of a flying Common Cuckoo by Jamie MacArthur is this week's winner.

In the field, the delicate underwing and tail markings would have flashed by so quickly that it would have been impossible to take them all in, but they can all be seen so clearly in this pin-sharp image.

This is a very well exposed image in good light, with a plain background that takes nothing away from the subject. The positioning of the wings is also superb; it's always nice to have that little bit of luck when it goes your way, as there will be far more times when it doesn't! 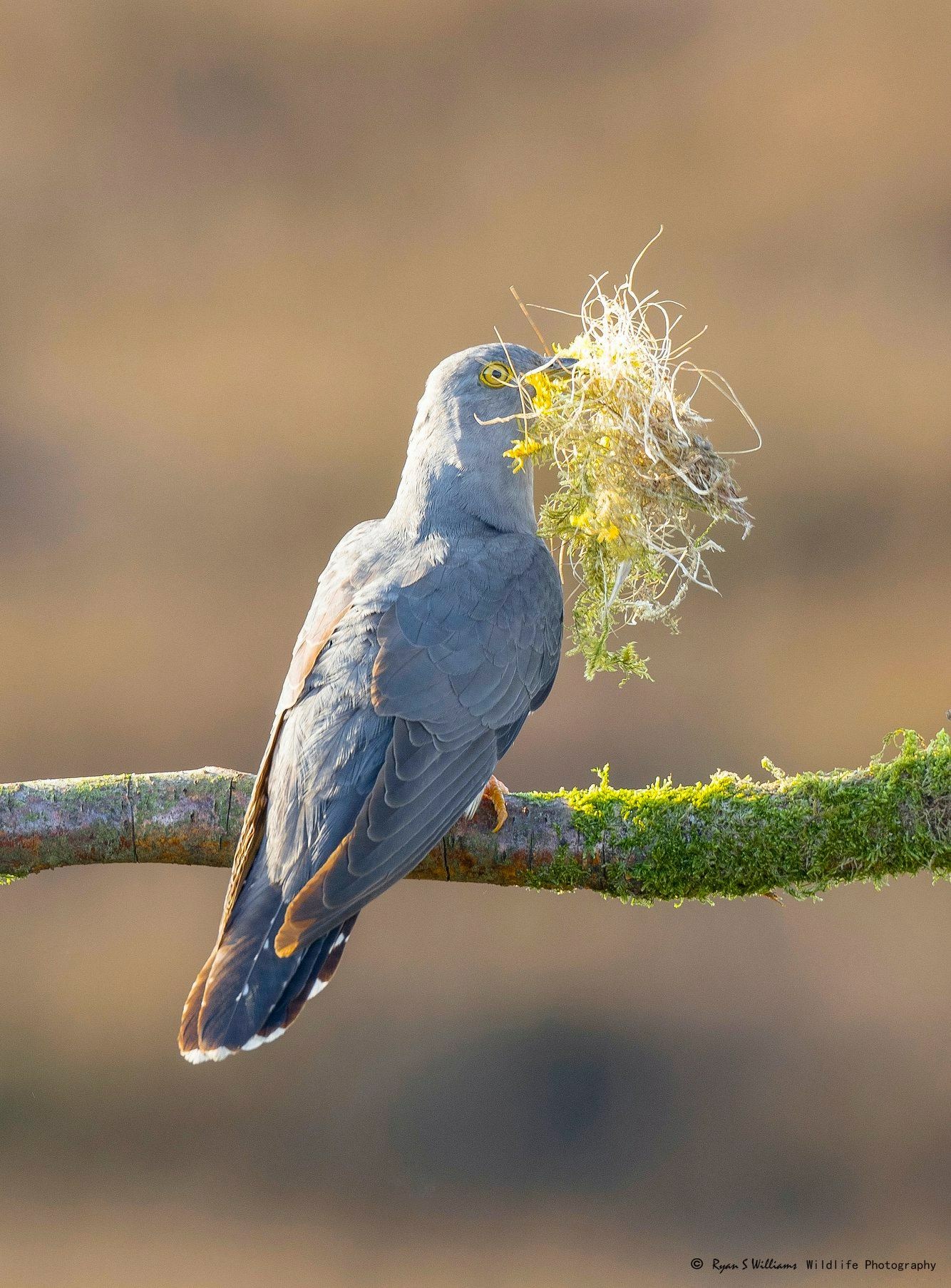 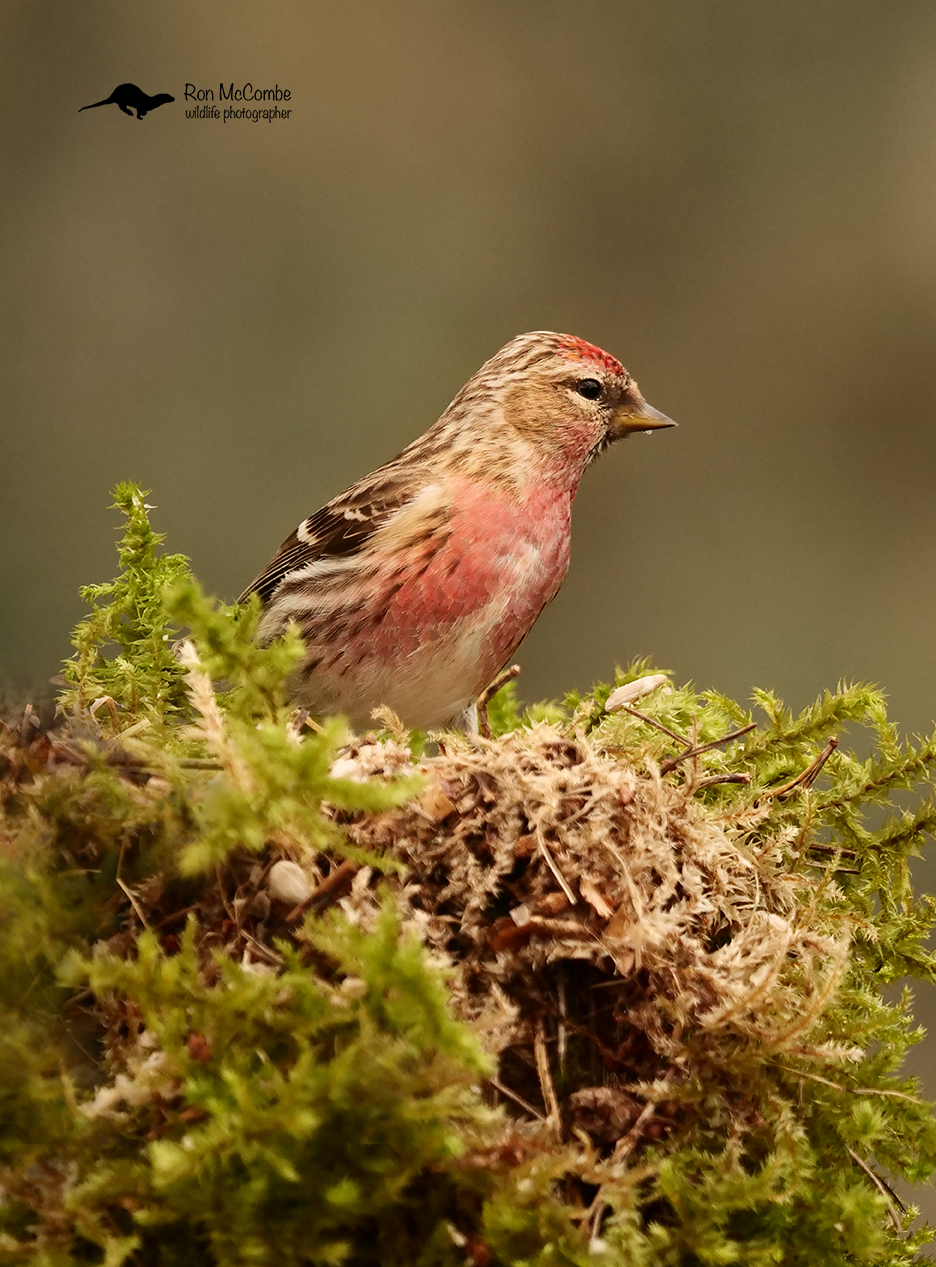 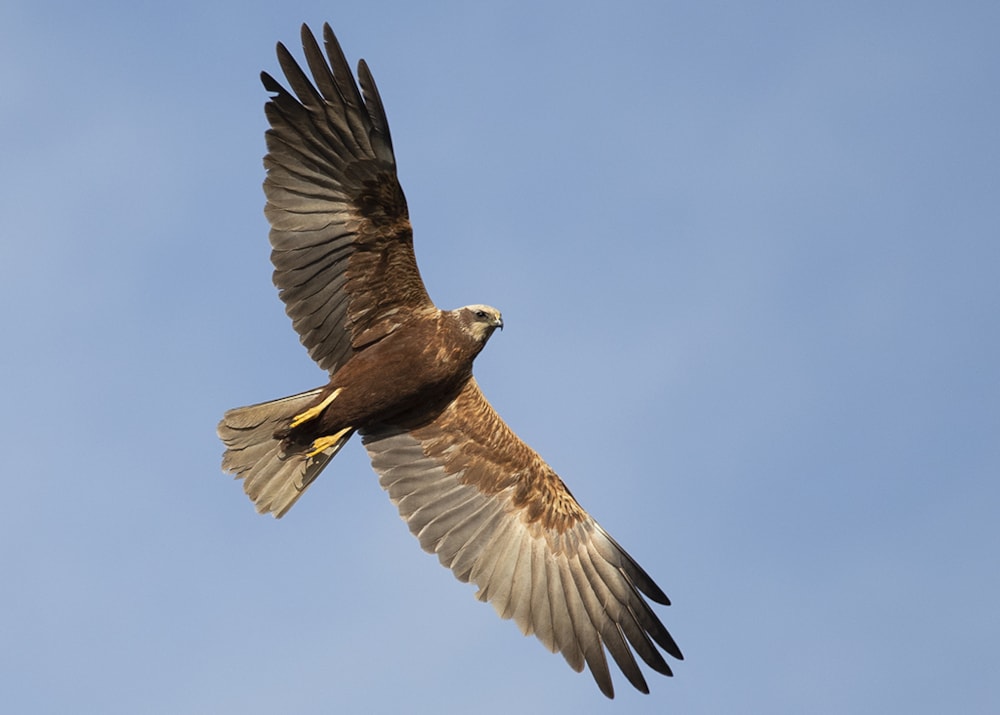 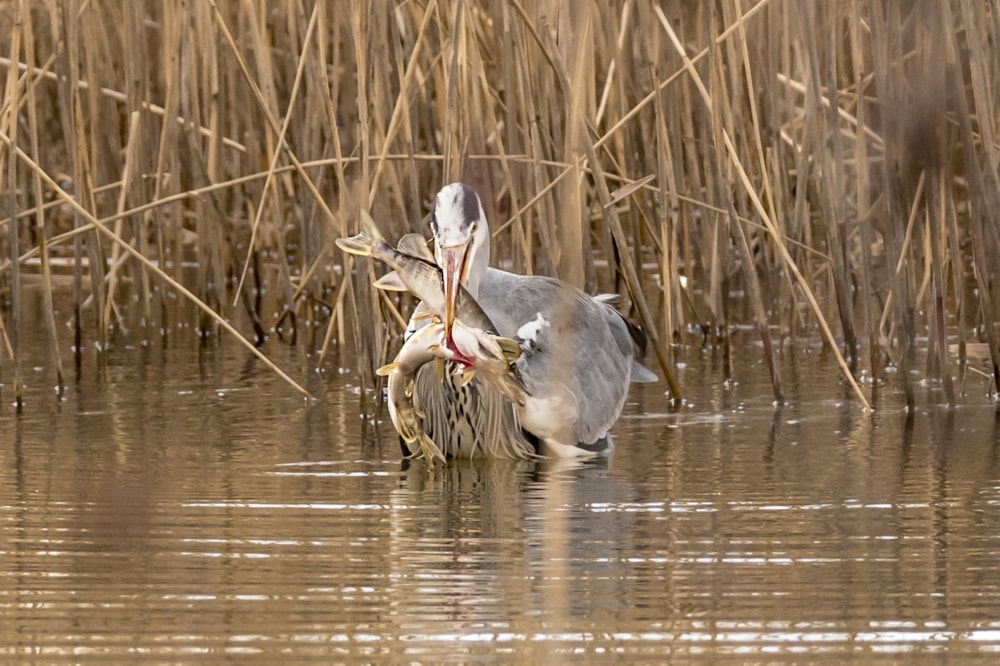 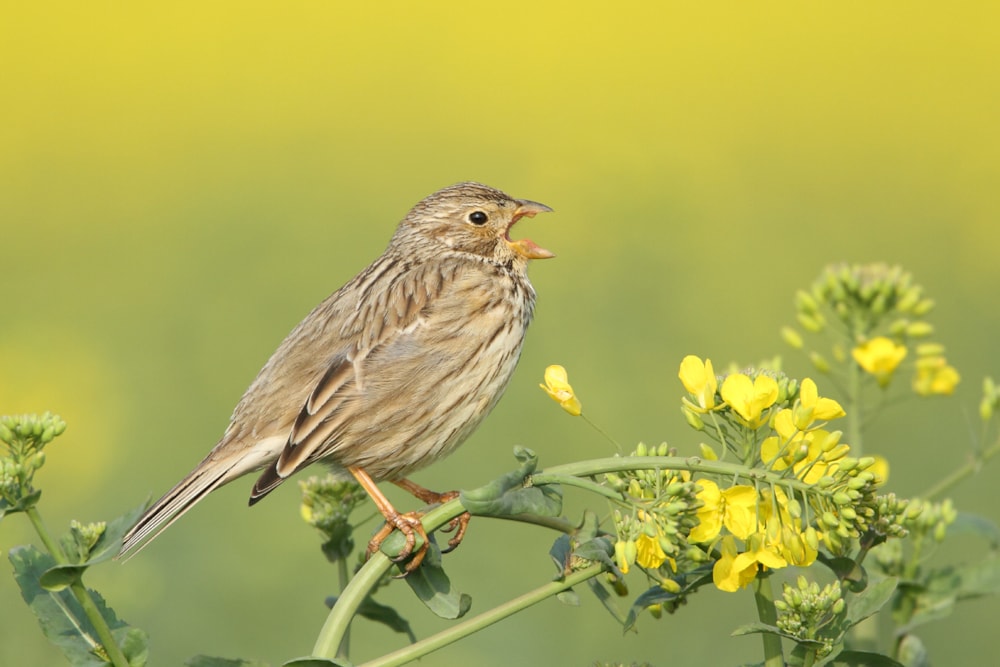 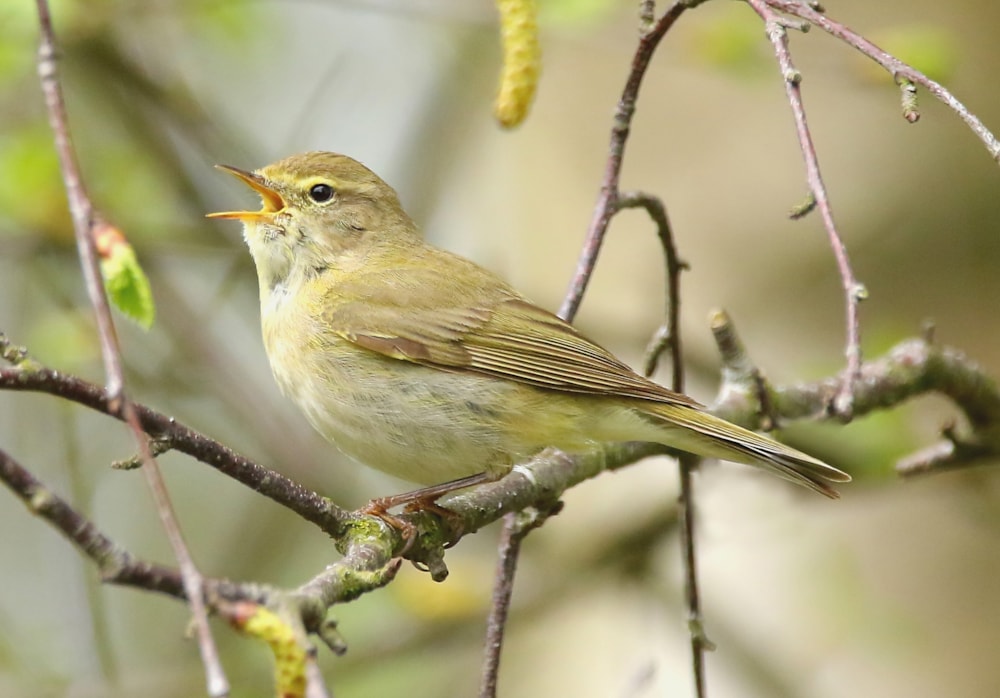 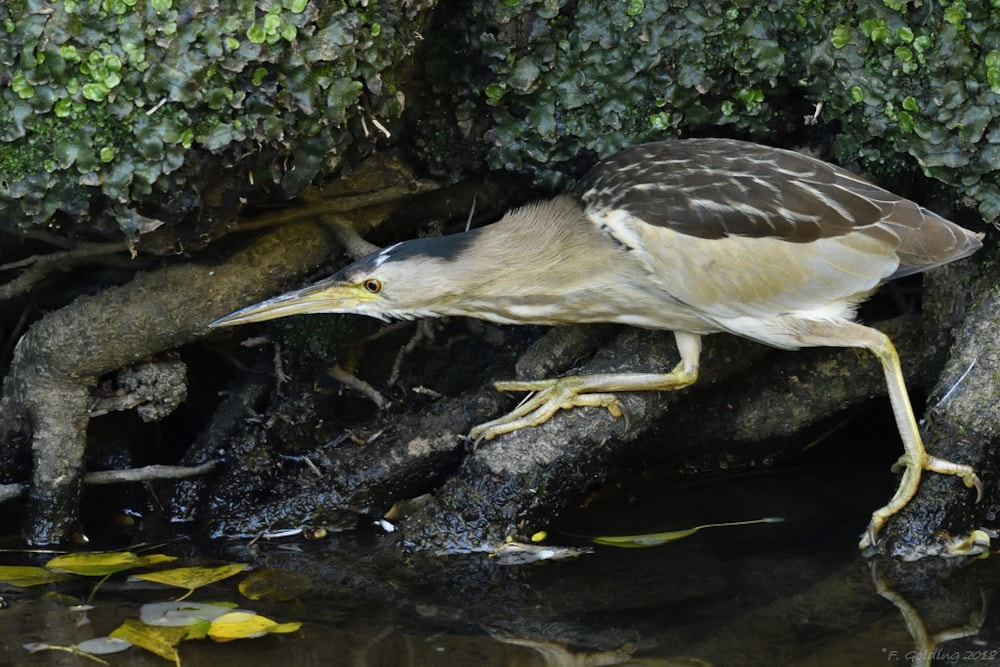 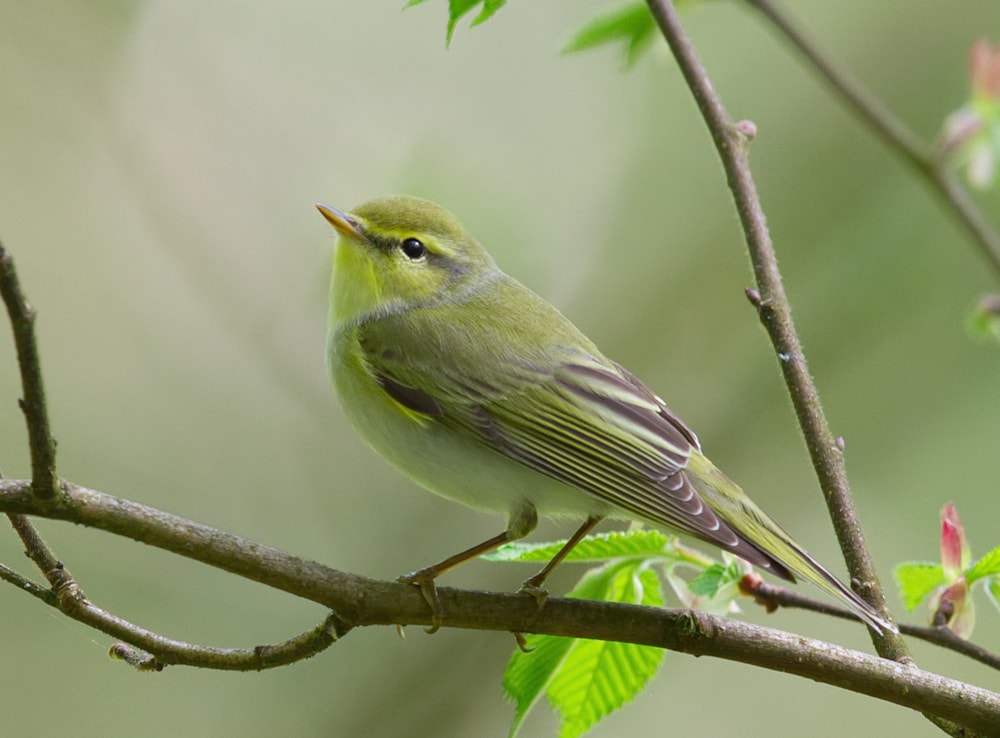