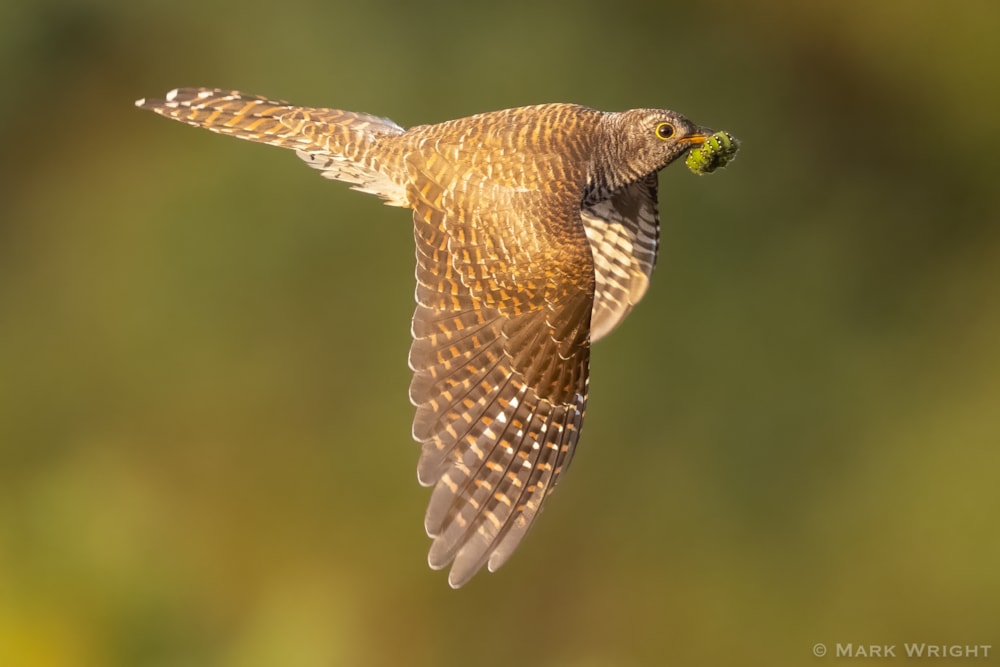 Digital photography really has come on leaps and bounds over the past decade or so, as this jaw-dropping Photo of the Week winner from Mark Wright demonstrates. Such a quality shot of a fast-flying Common Cuckoo would have seemed scarcely possible 10 years ago, yet here it is.

This is a brilliantly composed image from Mark, framing a delightfully russet juvenile cuckoo well and taken in glorious golden light, offset effectively by a diffuse background of yellows and greens. The pièce de résistance is the unfortunate grub being carried off by the bird for a welcome snack. Perhaps someone can identify what species it is? Answers on a postcard, and congratulations to Mark on this terrific photo! 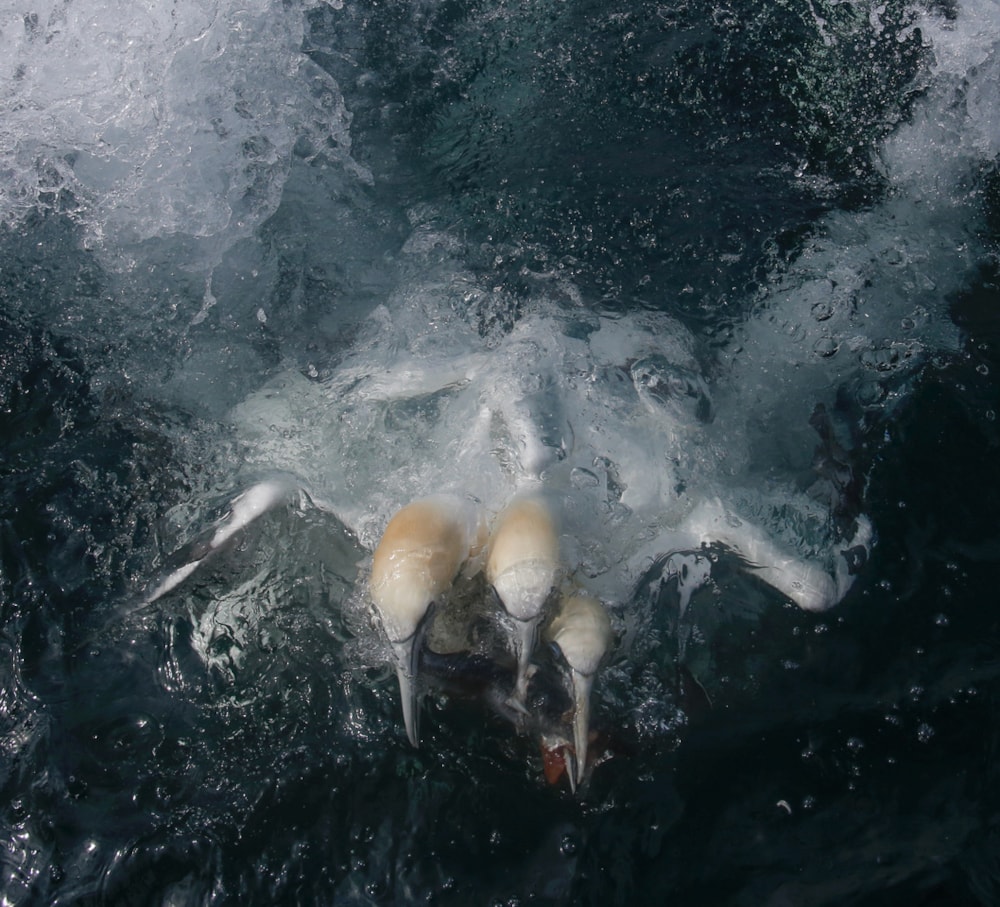 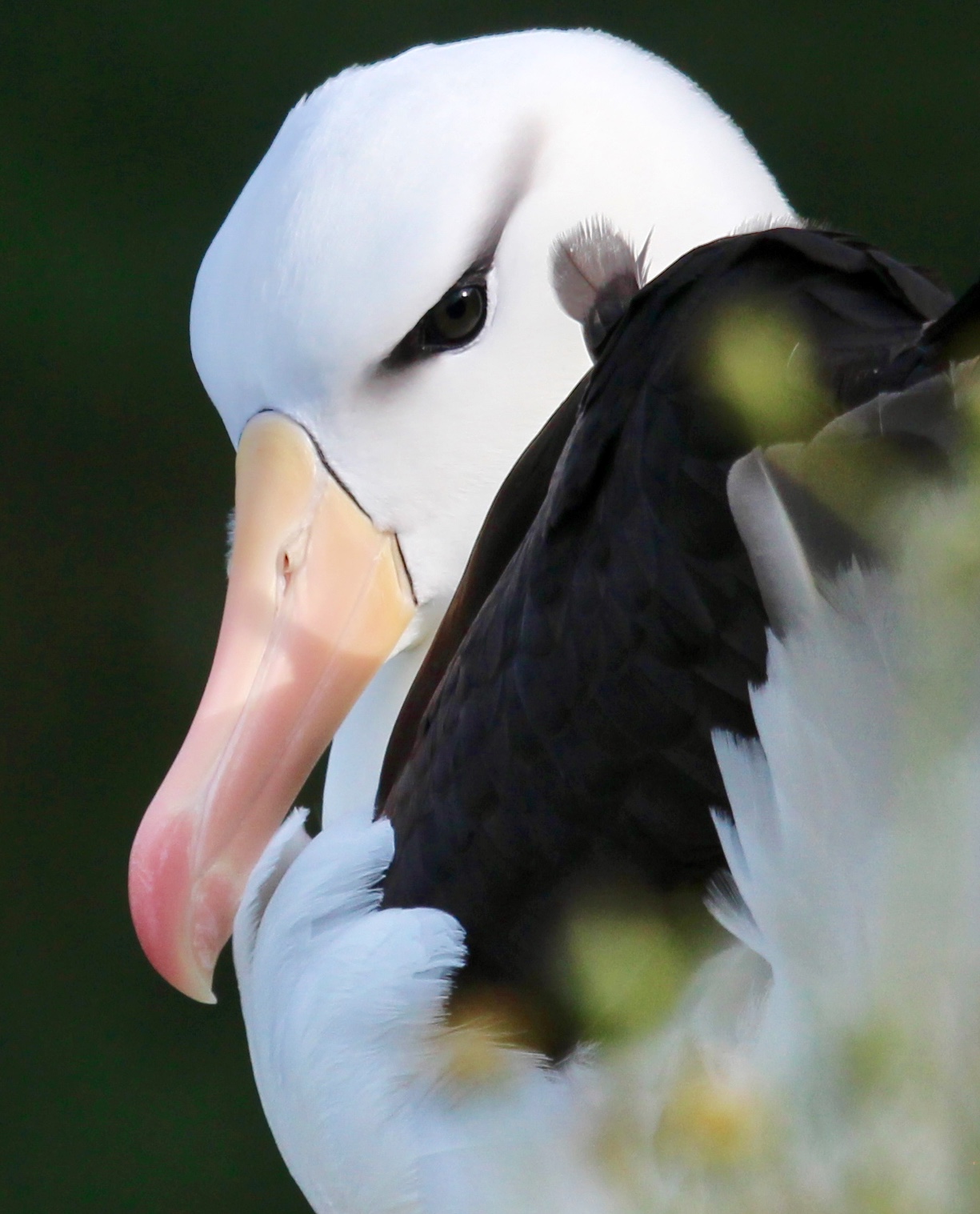 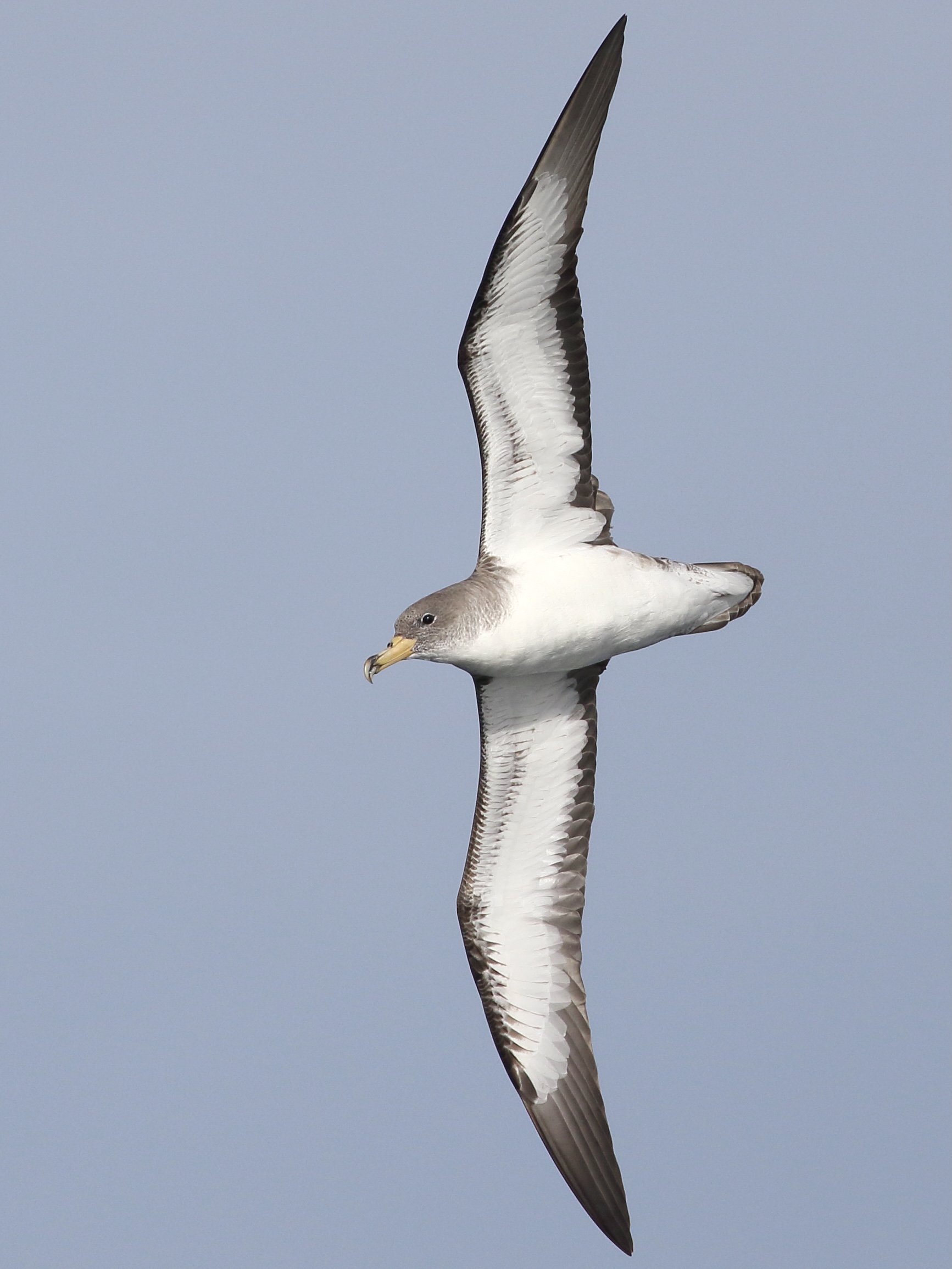 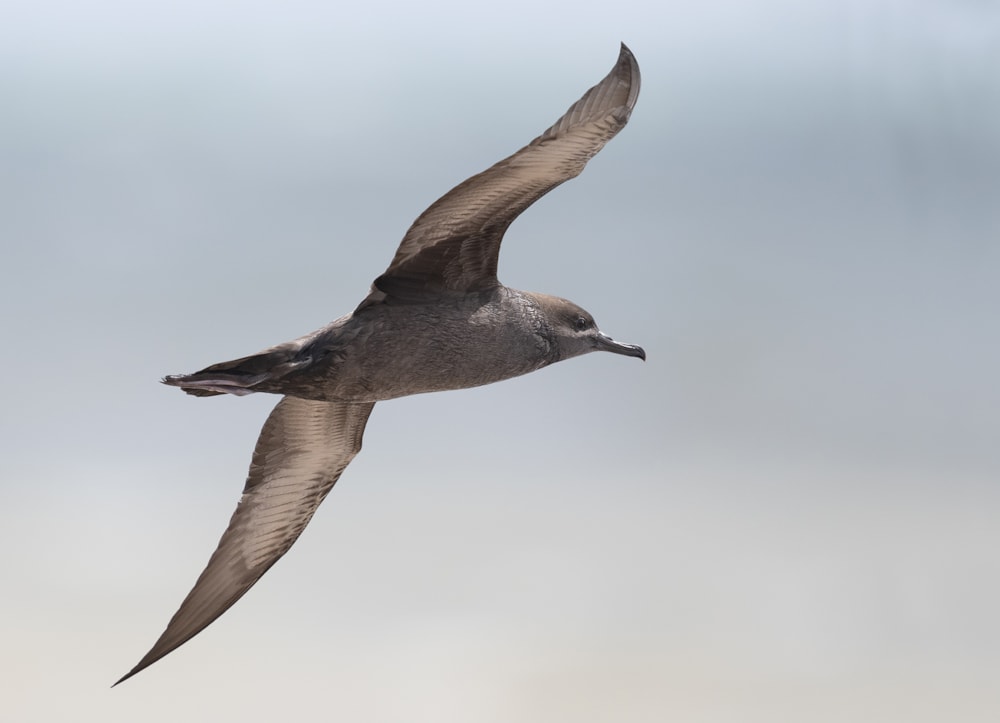 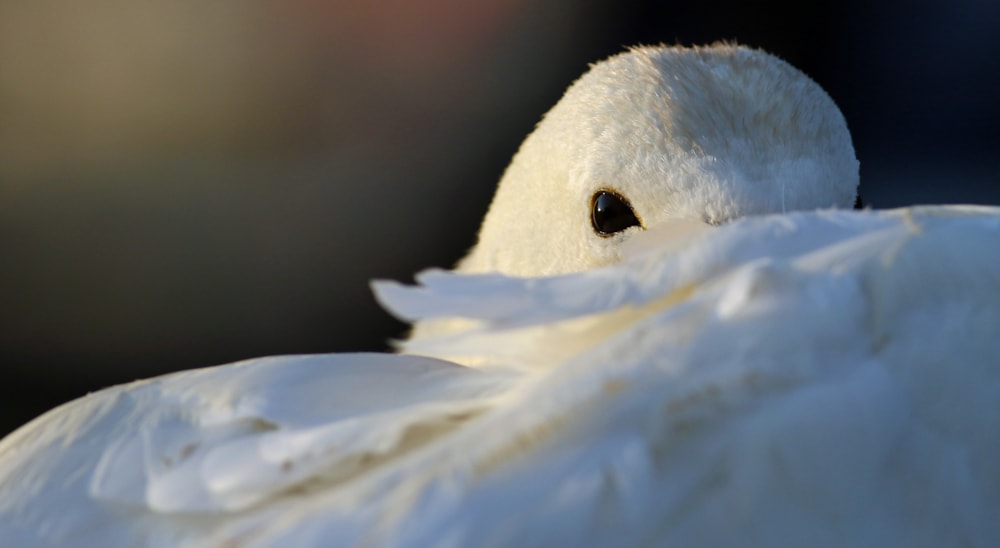 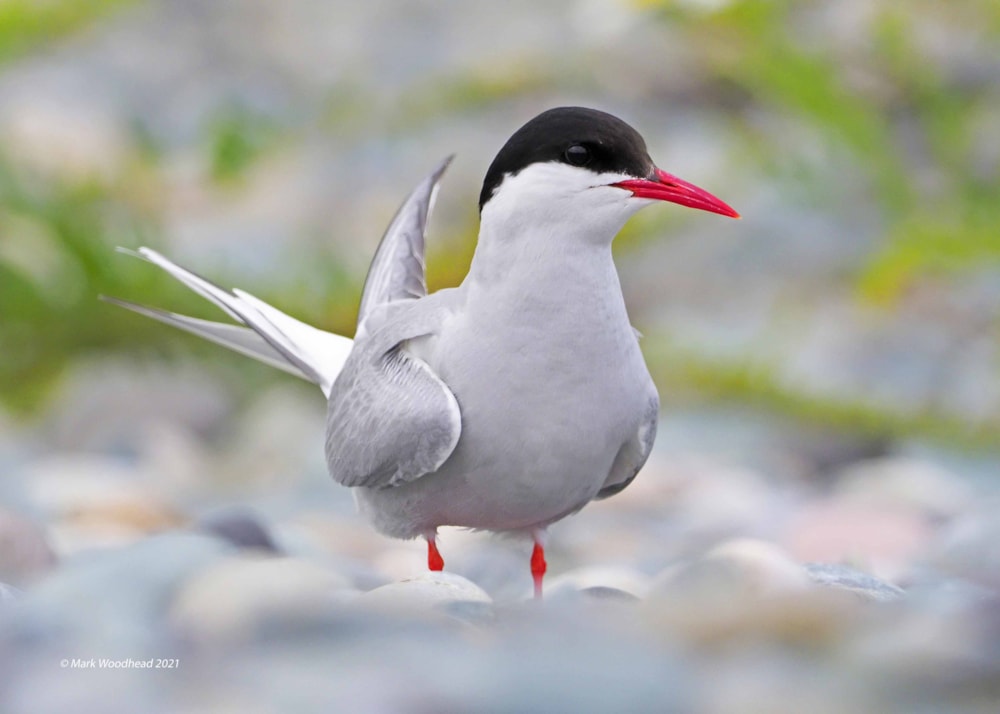 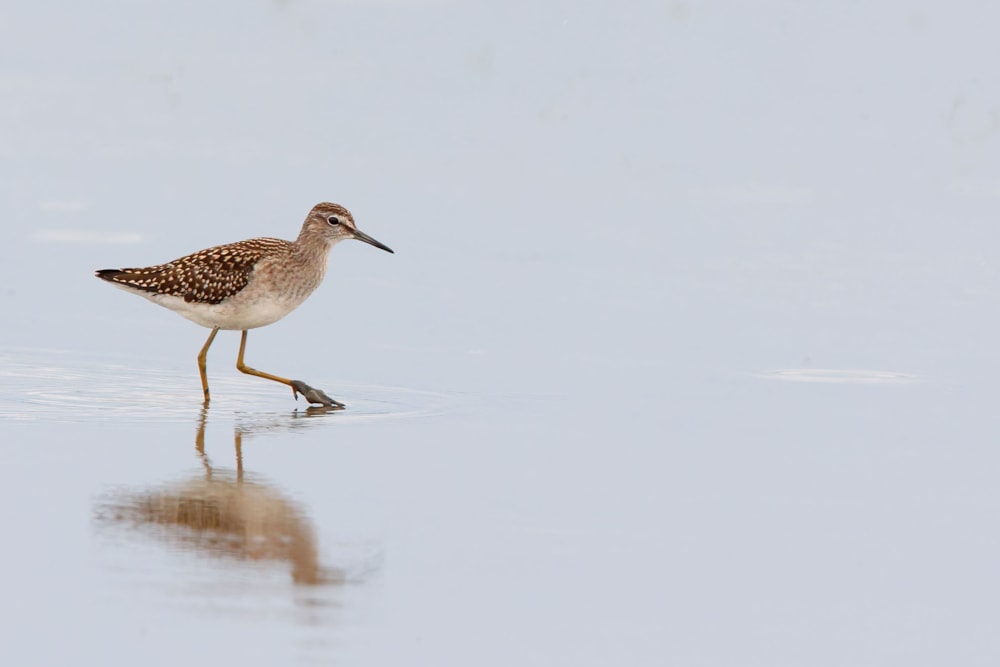