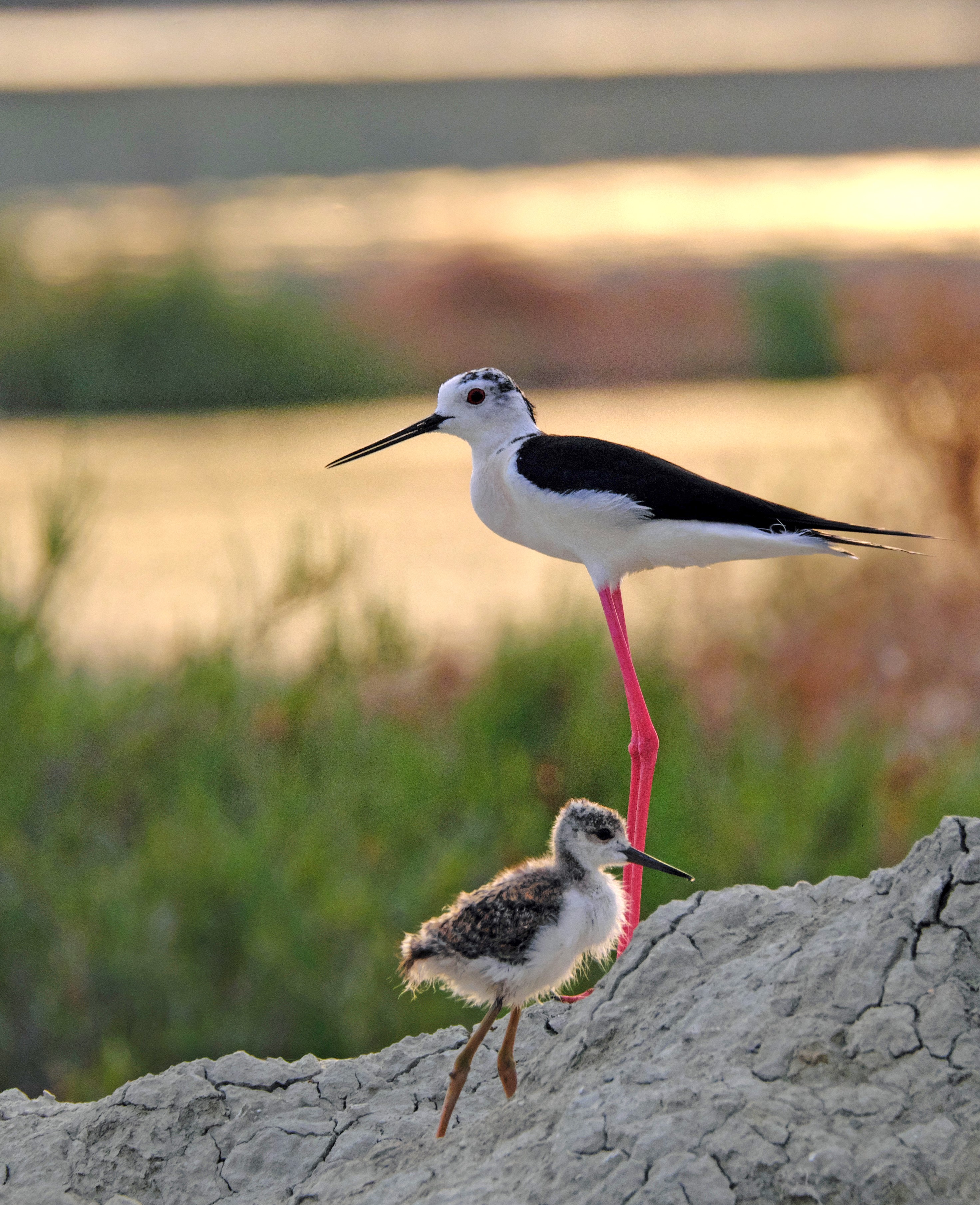 A delightful portrait of an adult Black-winged Stilt with its chick takes this week's top spot. Backlit photos are always difficult to expose correctly, but this shot taken at dusk in Greece is a great example, retaining plenty of feather detail in both birds, while the late-evening colours enhance the overall image.

Using an aperture of f13 has ensured that both birds are in focus, while a shutter speed of 1/140th second was fast enough to stop and camera shake or movement.

Congratulations to Gill, who used a 400 mm lens combined with a 1.4x converter to take her winning image and becomes our 25th winner this year. 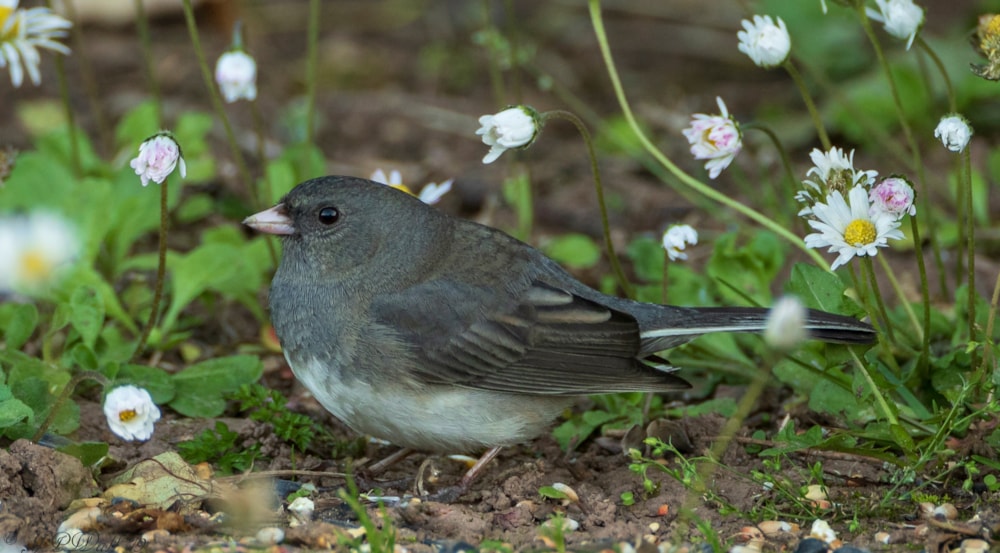 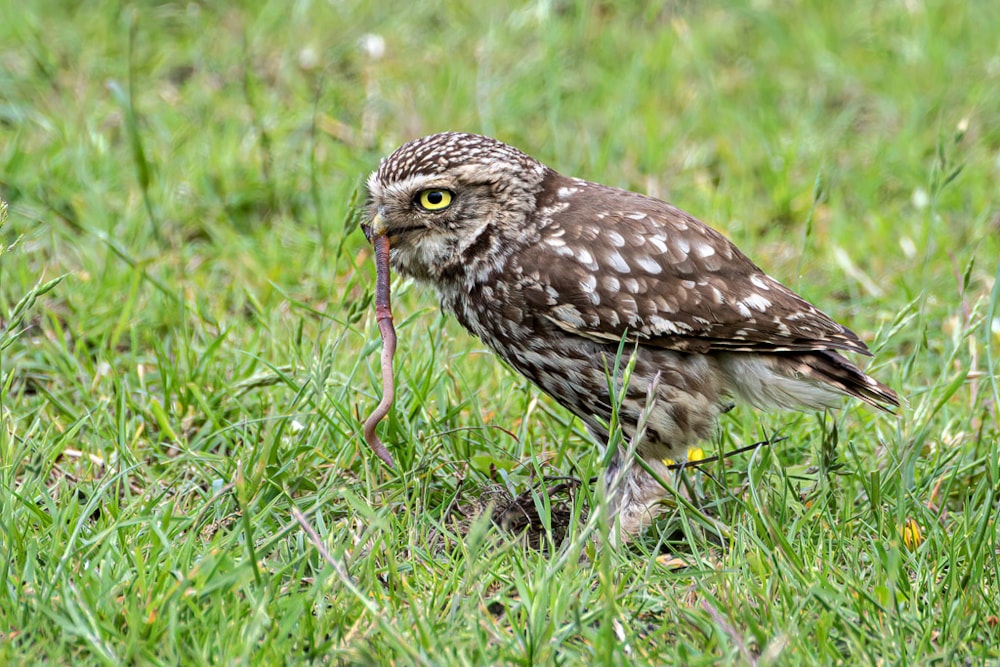 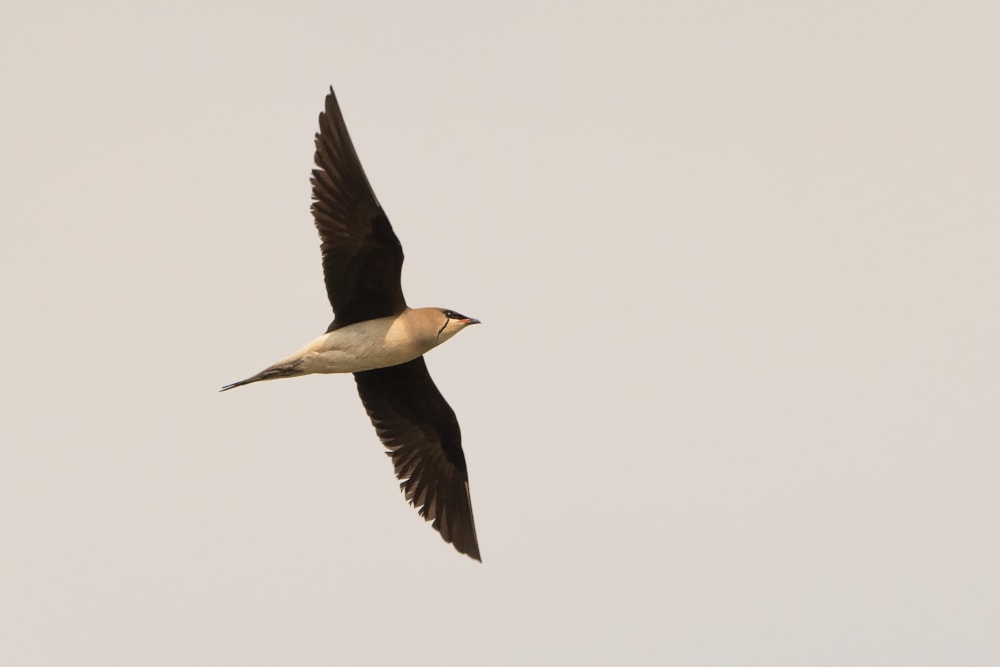 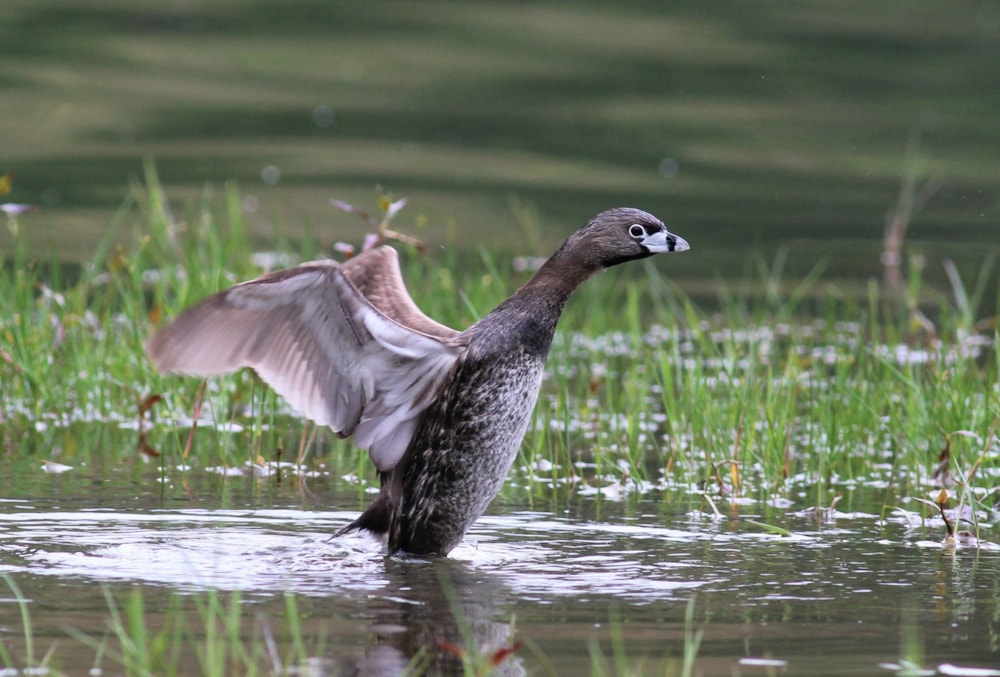 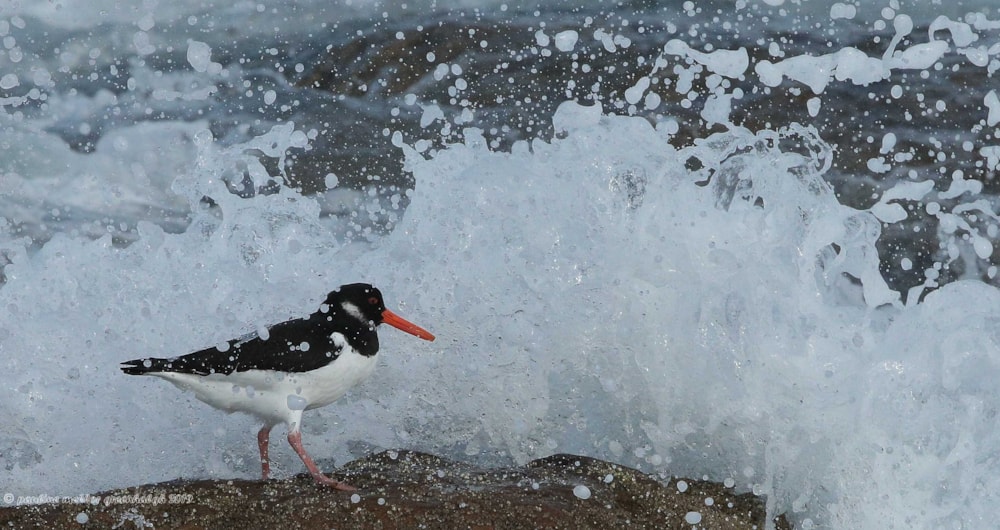 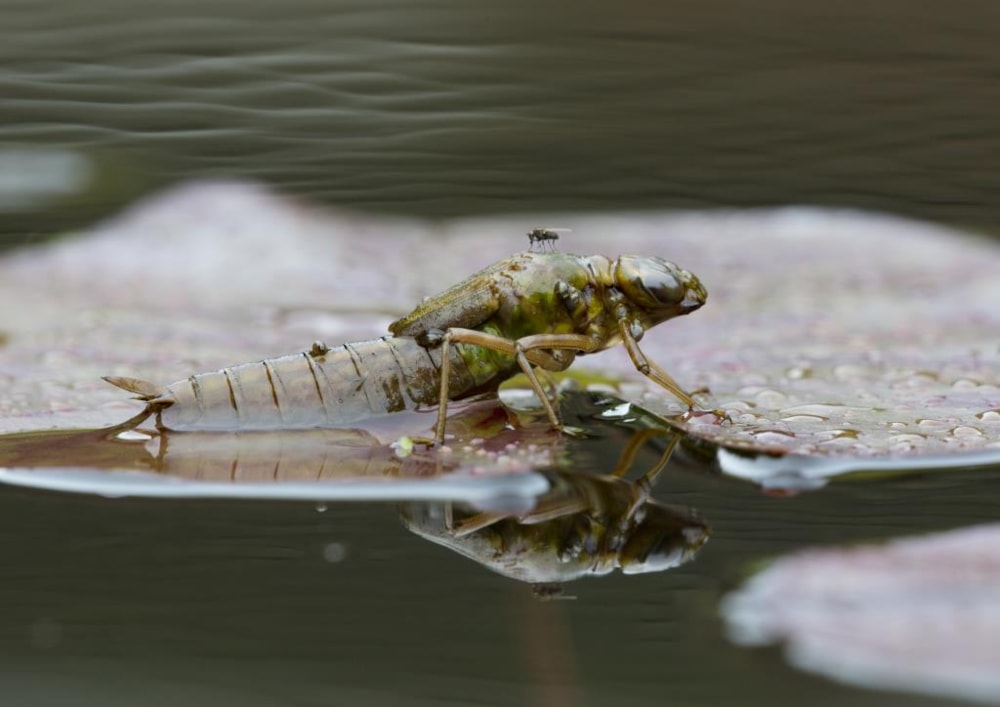 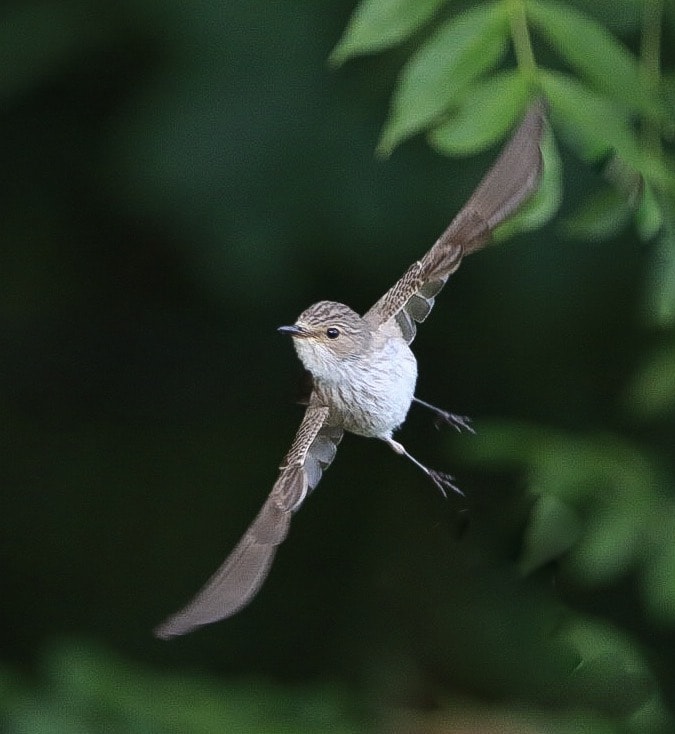 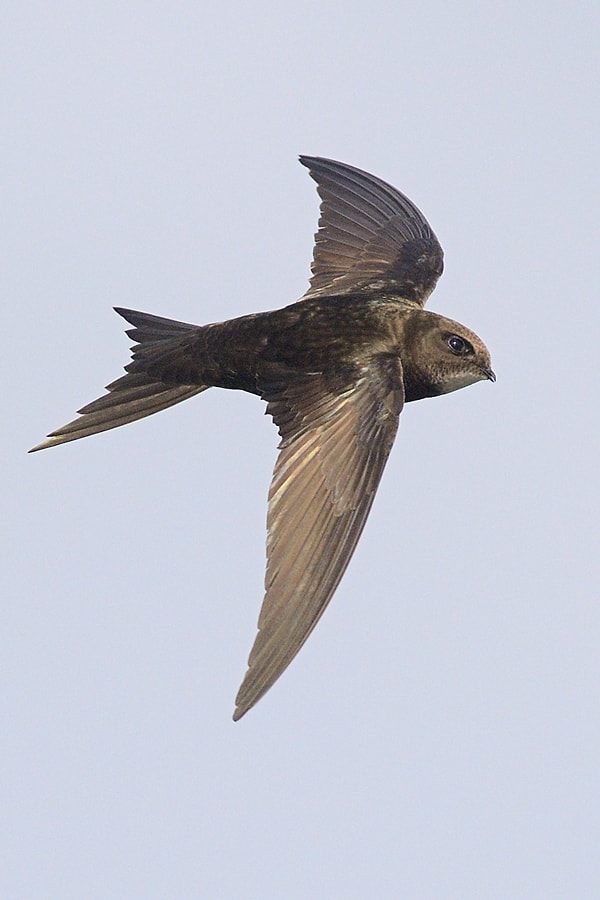 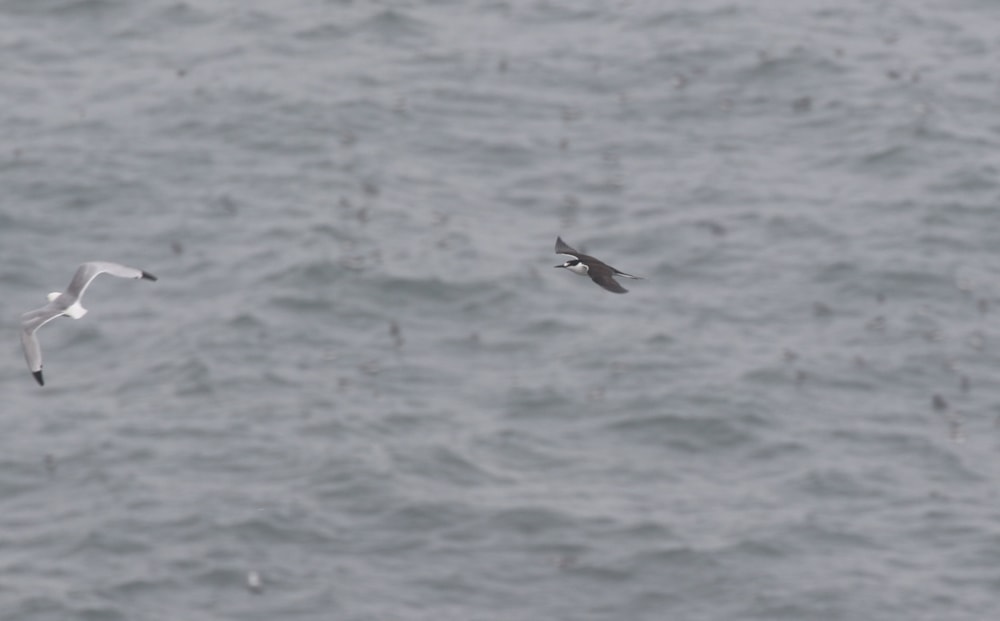 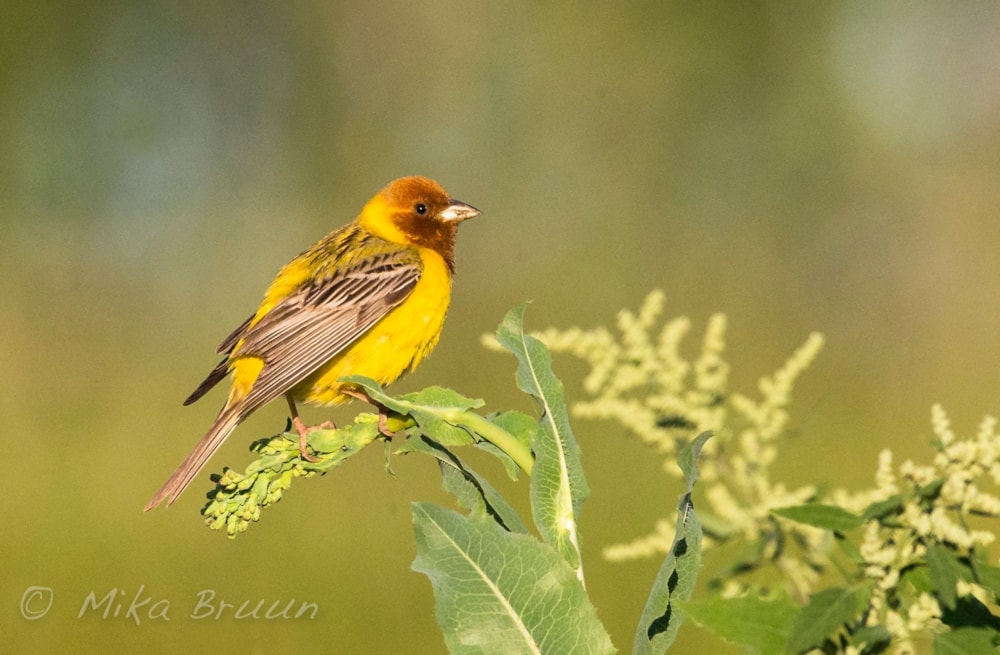 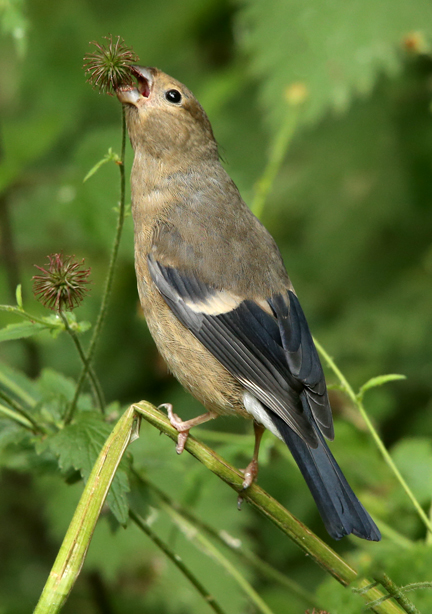