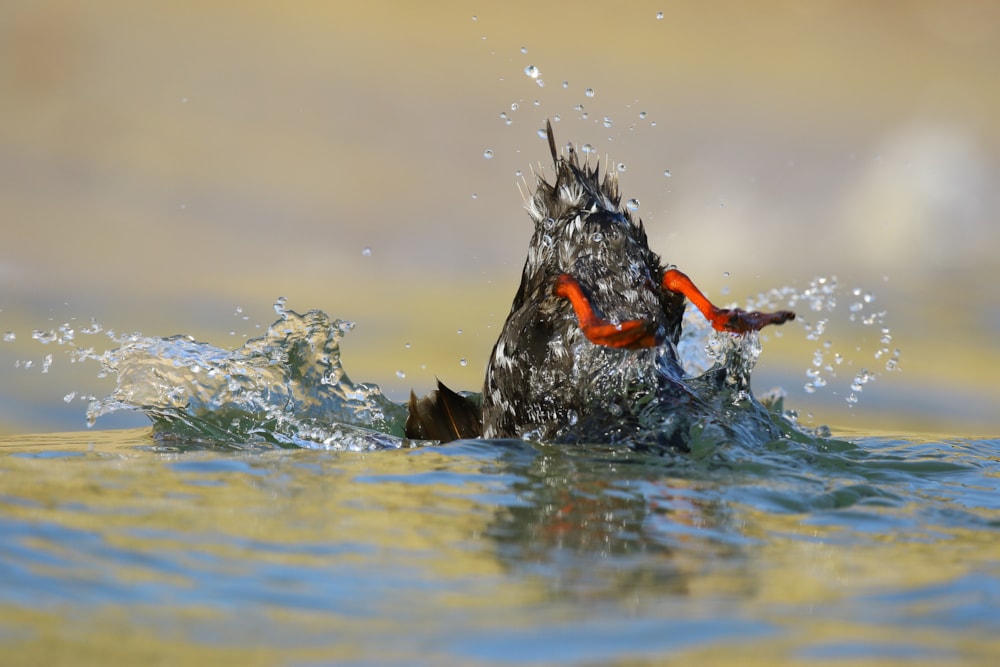 June and July's long list of mega rarities have entertained many a birder across Britain and Ireland, but, for Hampshire birders, look no further than the confiding Black Guillemot at Barton on Sea for a summer highlight!

Just the sixth county record, the seabird spent much of the week swimming around just offshore, often to within inches of bathers. On seeing how fearless it appeared around humans, some Hampshire birders even stripped off and took a swim with the local celebrity, allowing for some terrific and unusual images to be taken as the bird caught fish around their feet.

Among the many eye-level portraits taken, Ian Wells's shot of the bird caught mid-dive really stood out. Taken at an effective, low angle, the fast shutter speed has frozen the water droplets to create a striking photo – as well as showing off the bright red legs of this species. Congratulations to Ian! 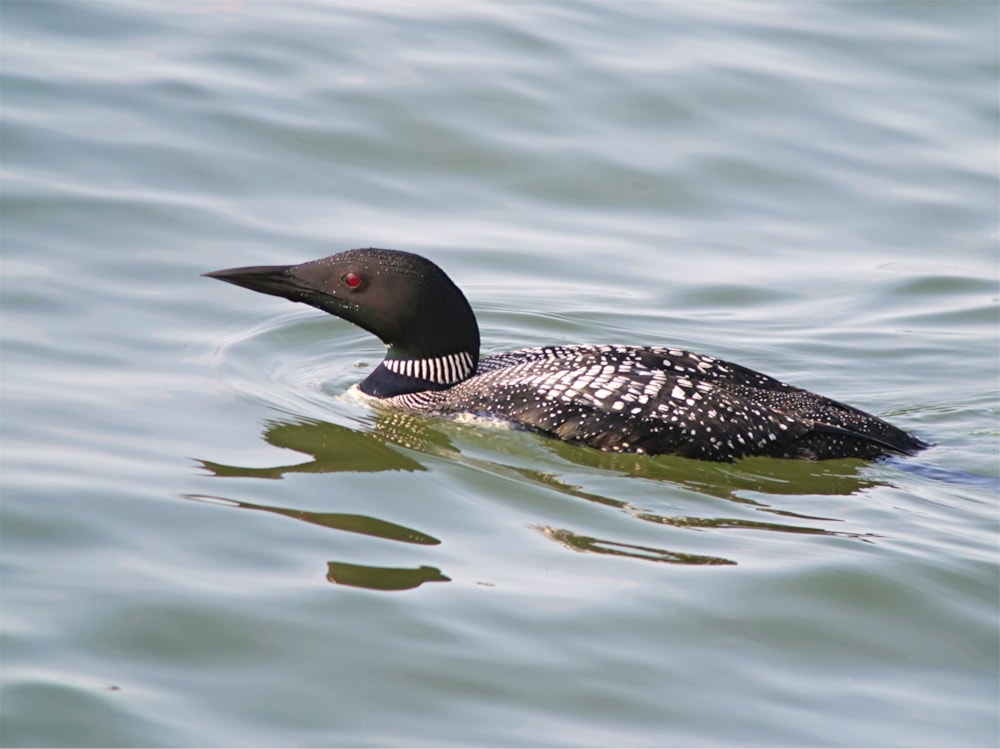 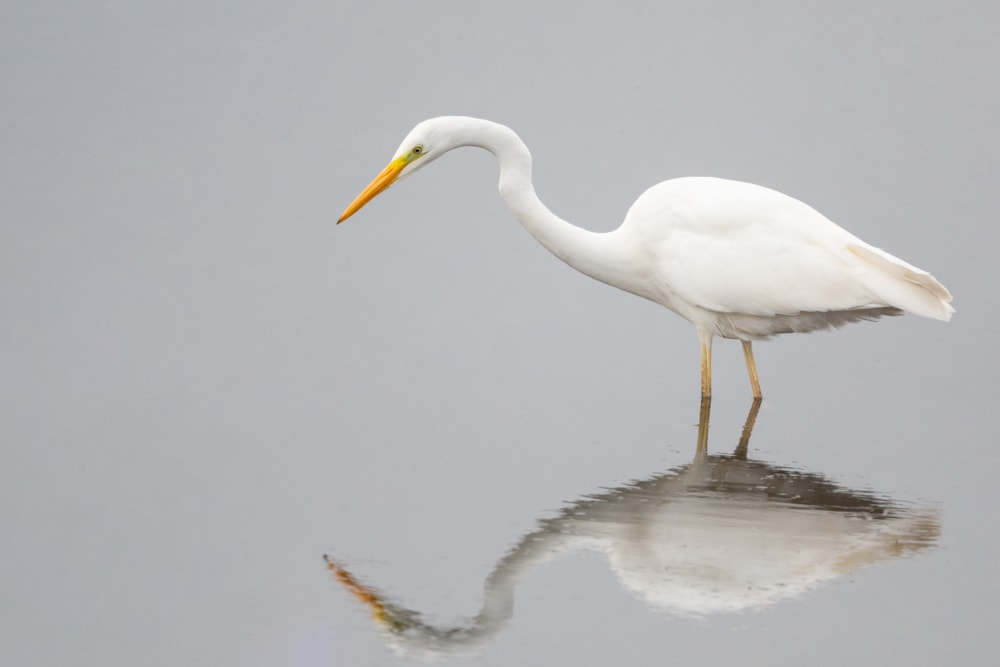 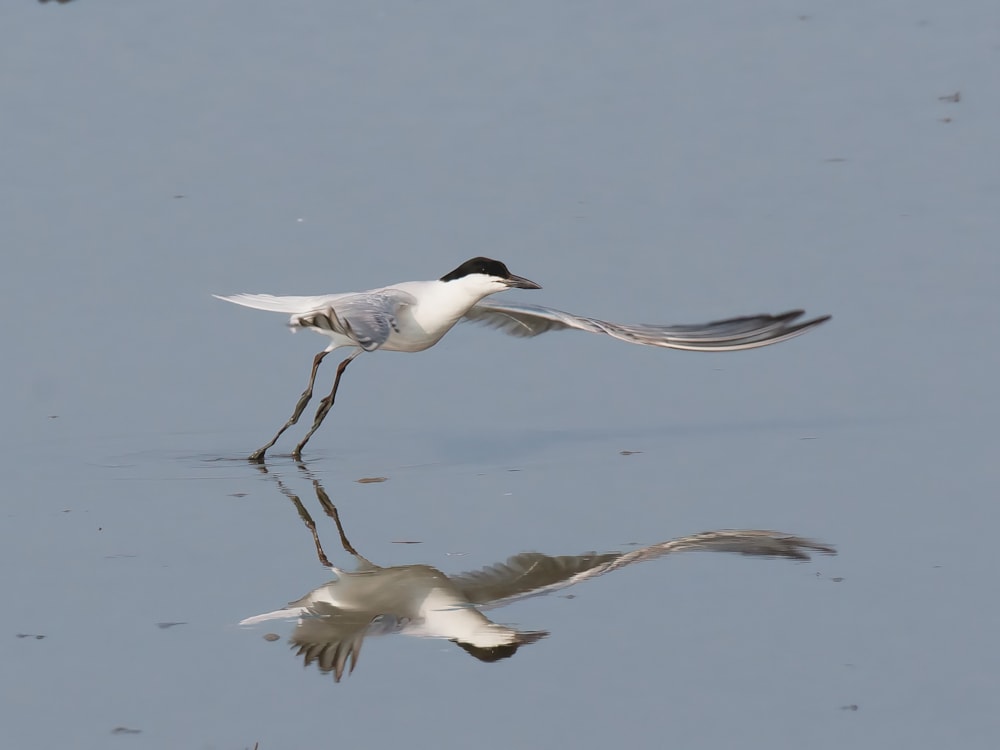 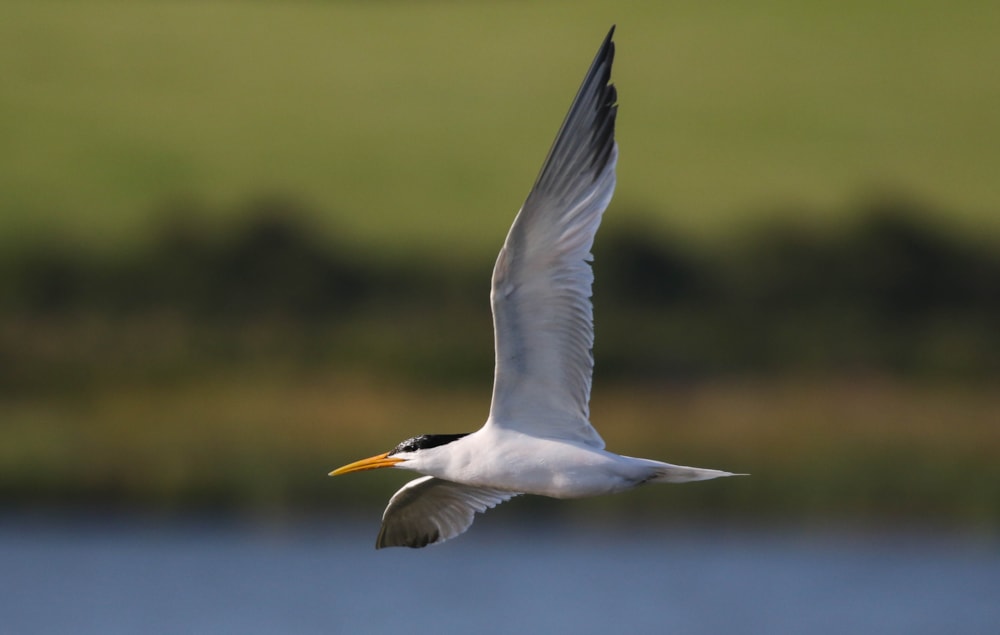 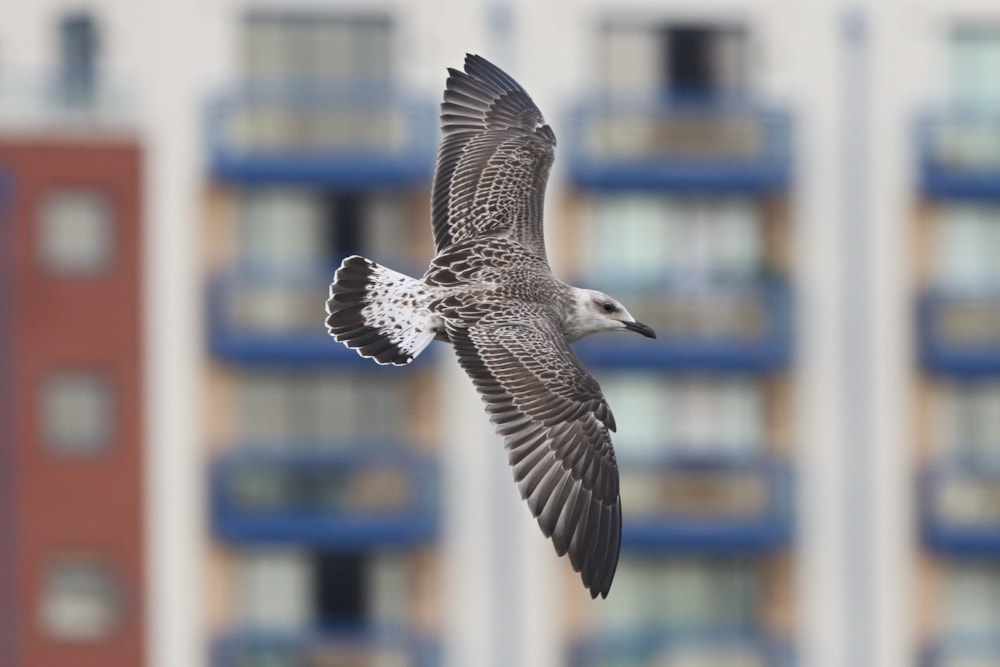