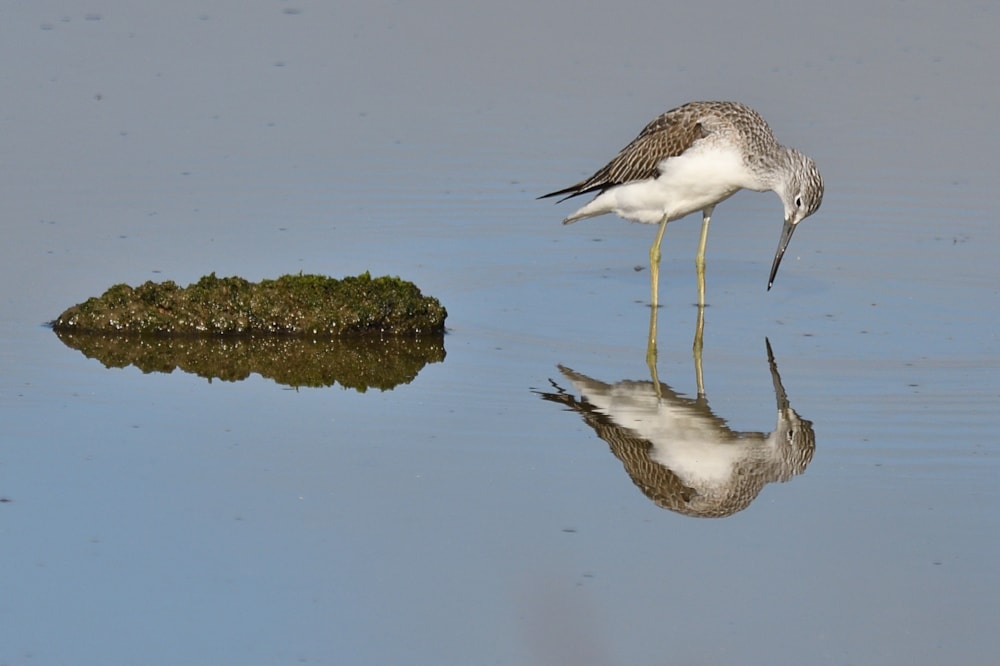 A simple, but cracking, portrait of a Greenshank in reflective mood by Robert Mcveigh is this week’s winner.

Sometimes birds do not always have to be large in the frame, or be in full action or flight mode to be a winner; Rob has composed this shot beautifully, with perfect light, exposure and reflection all combining to produce a striking image. 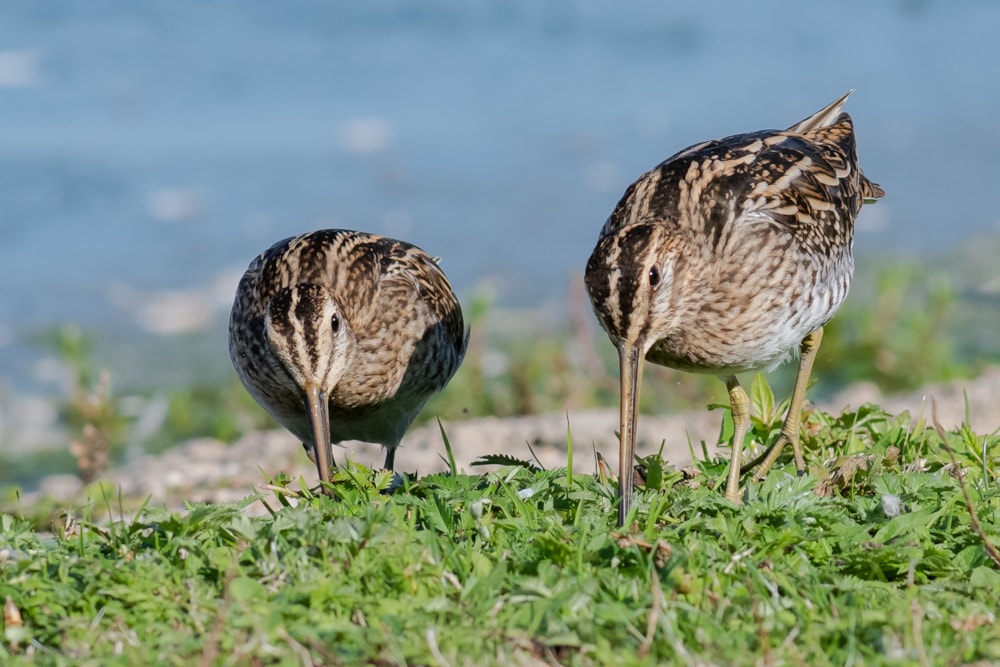 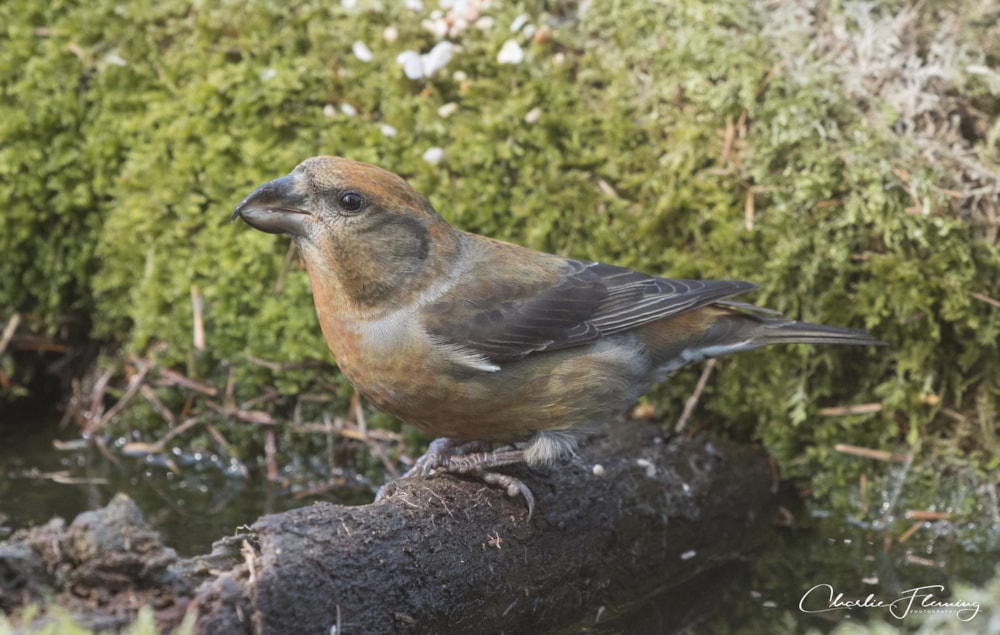 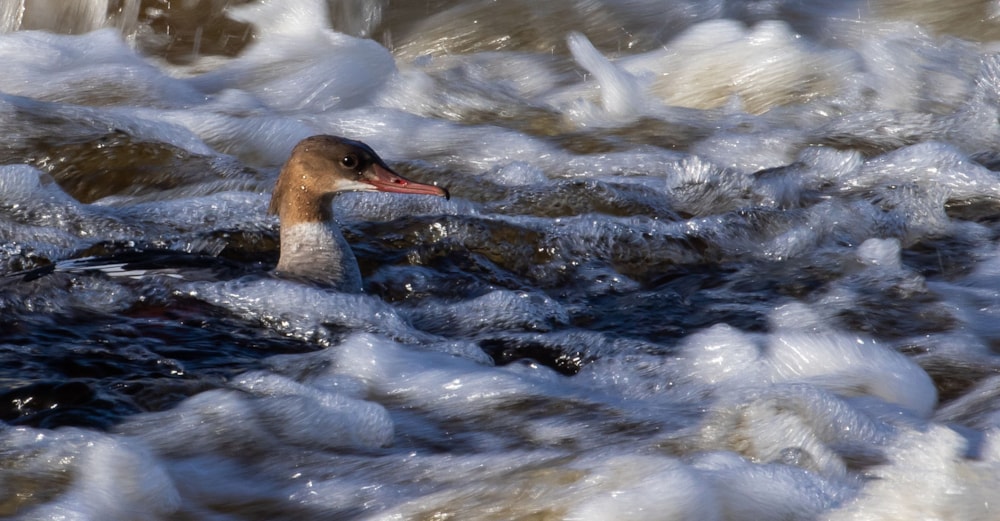 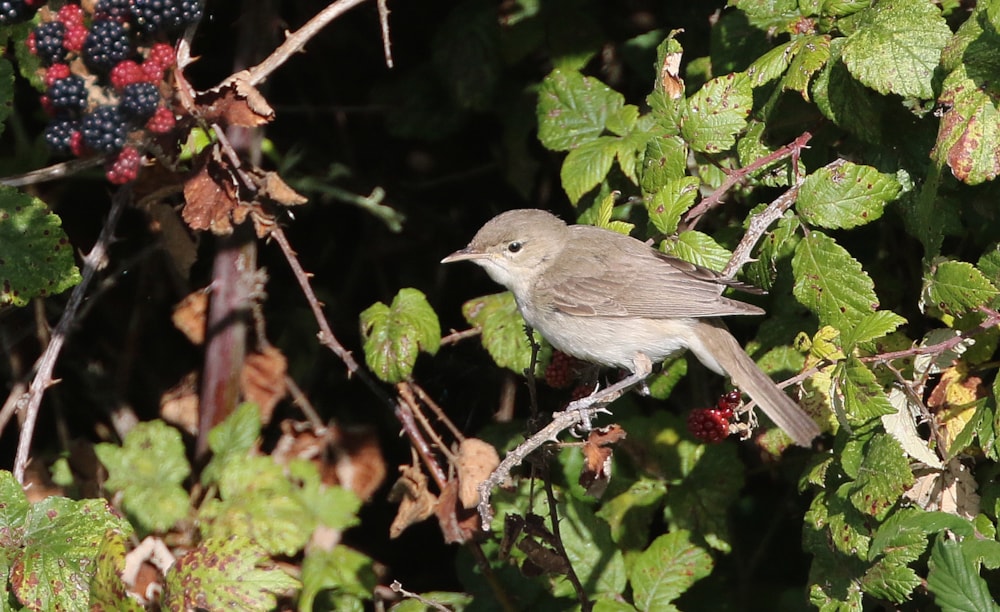 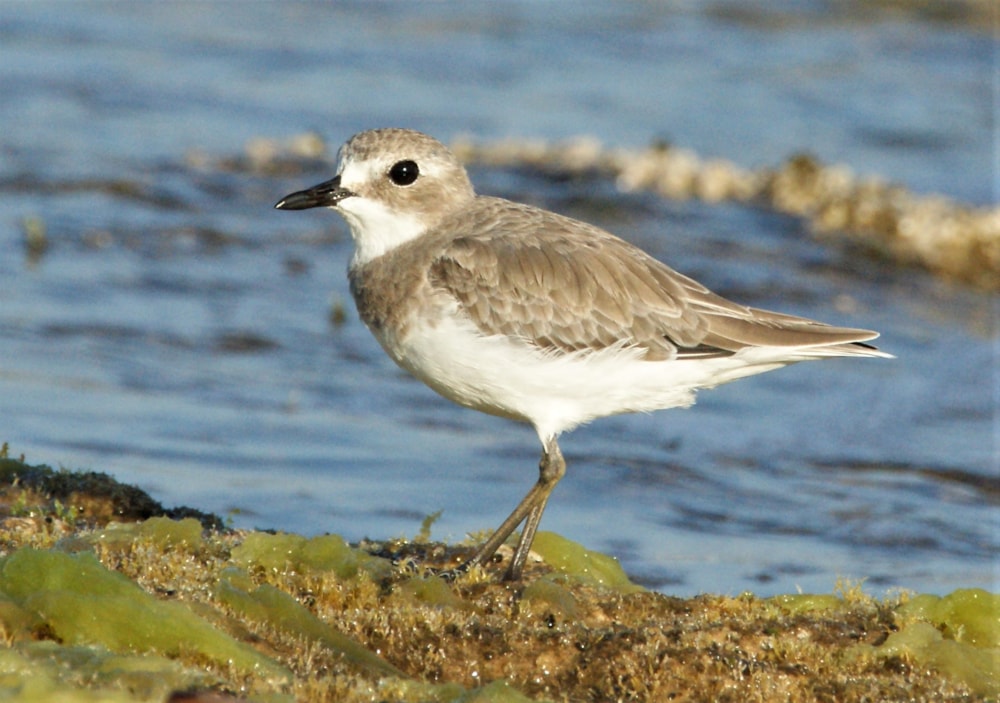 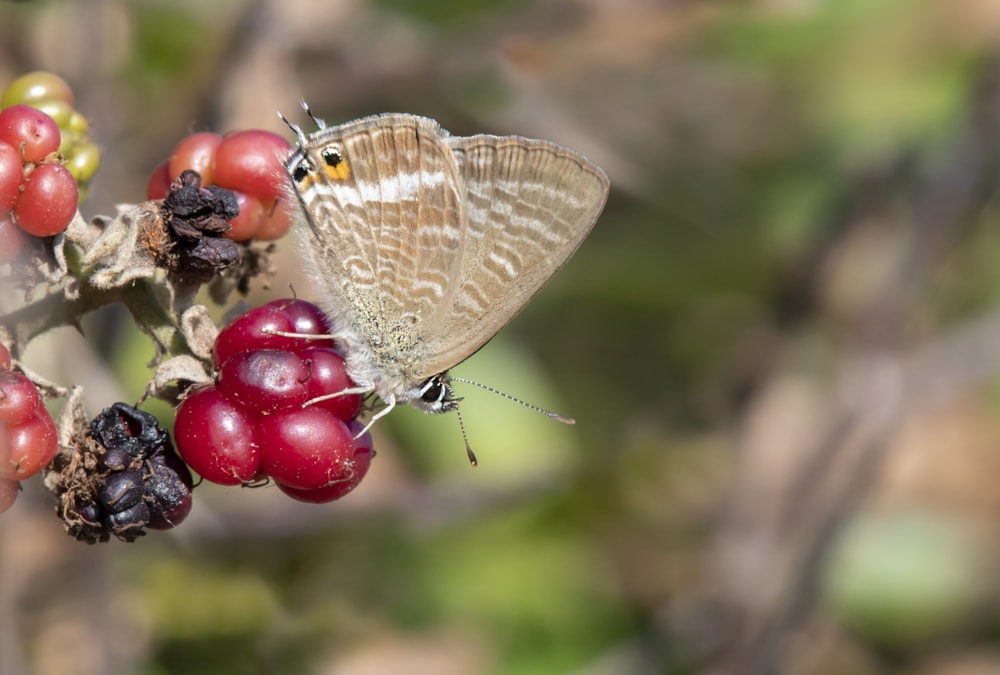 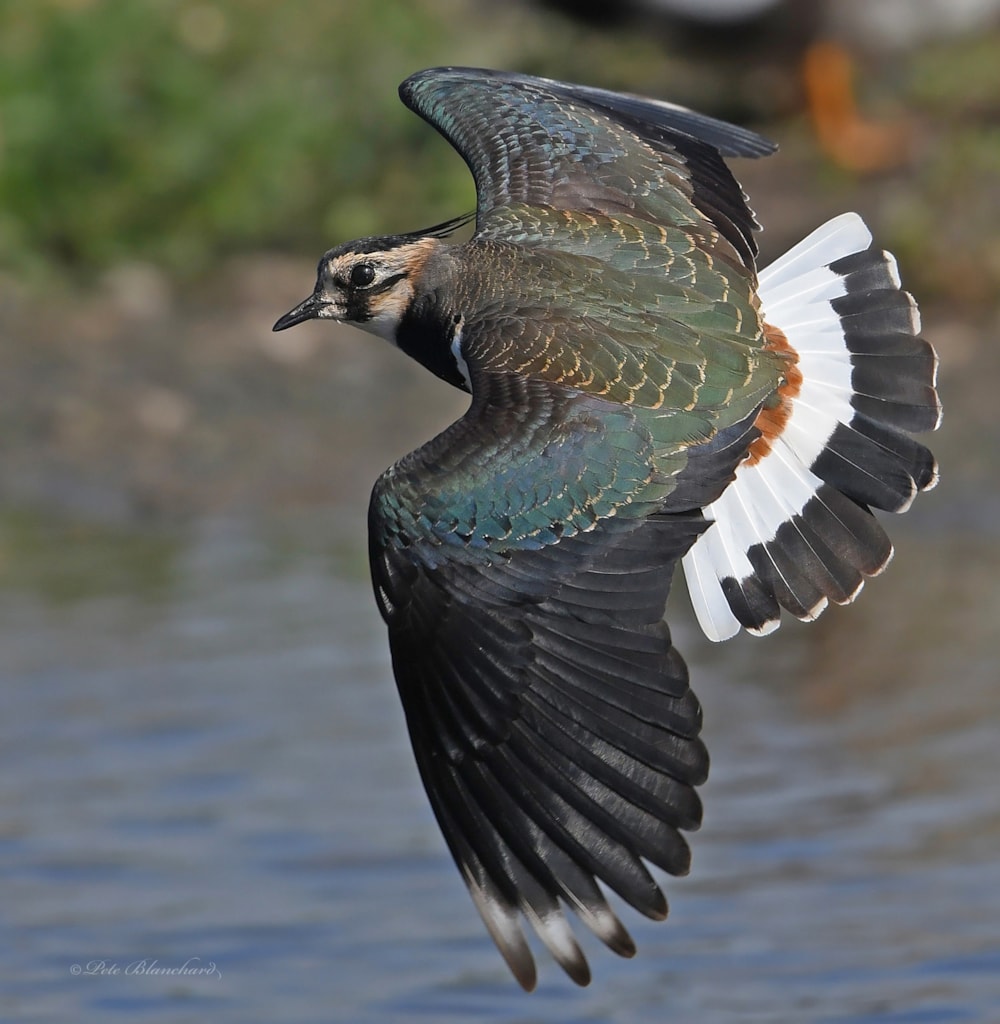 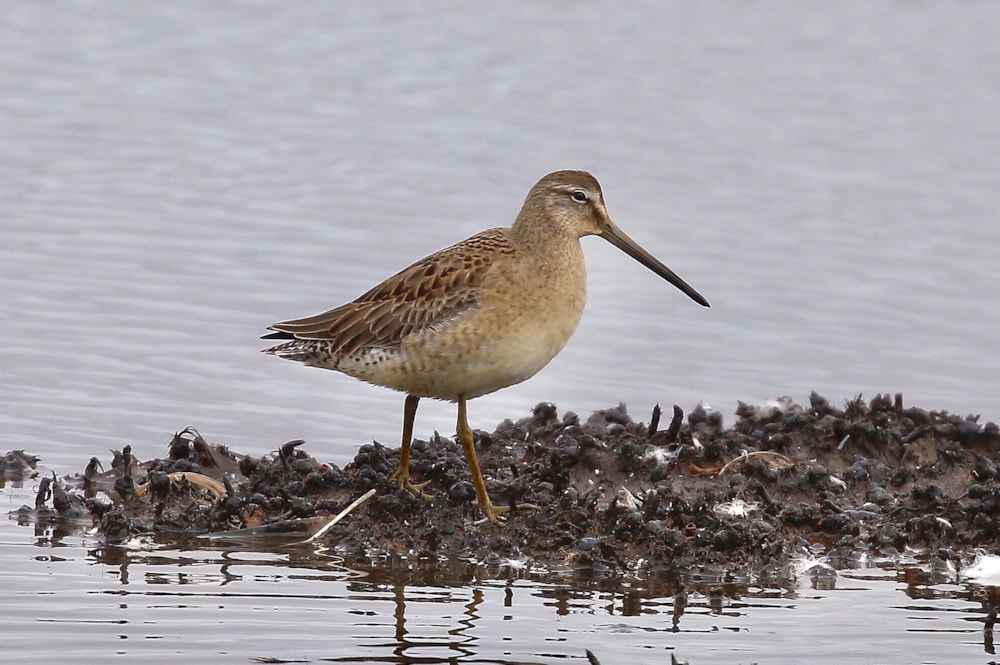