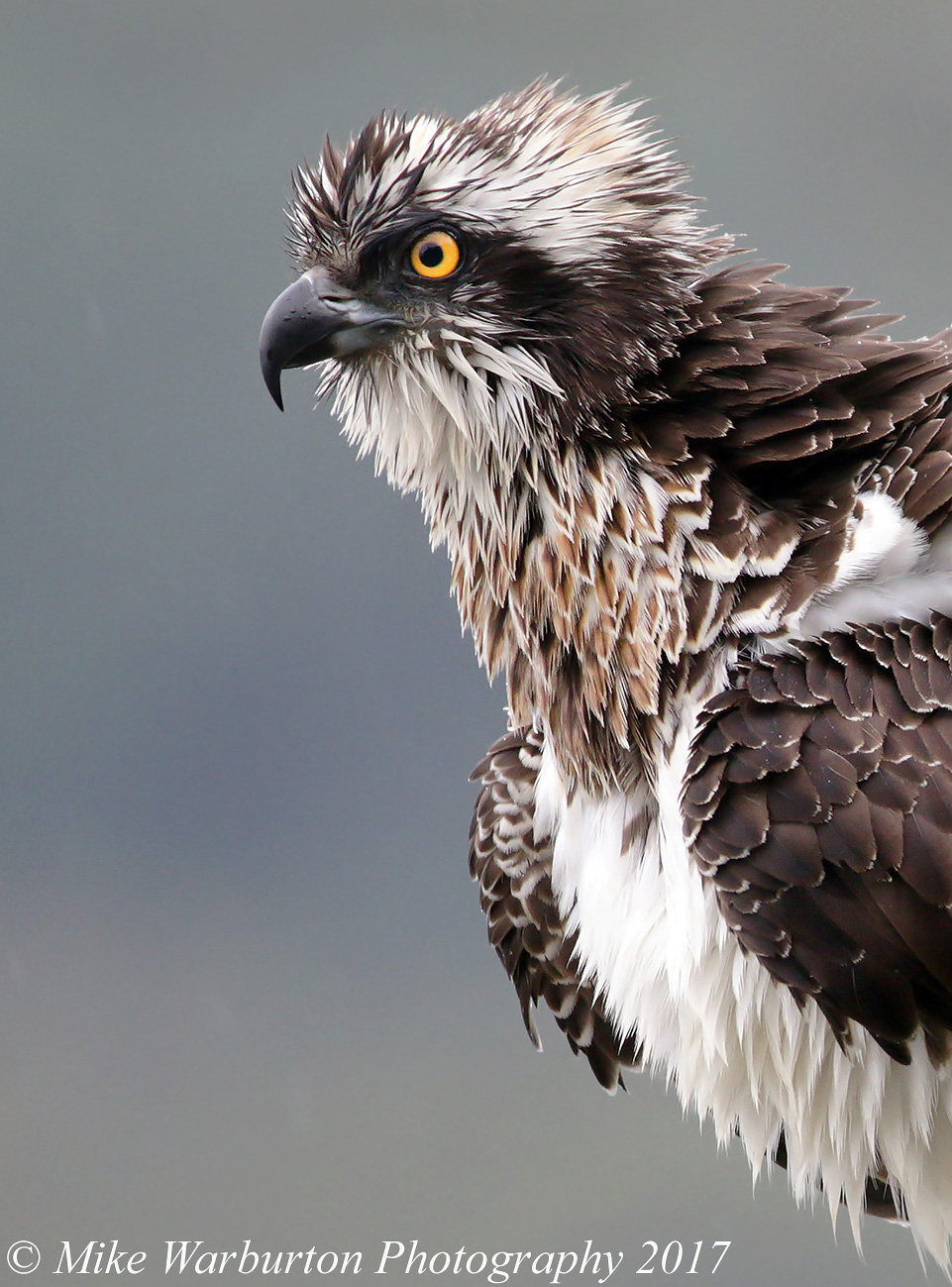 A beautiful close-up portrait of a Western Osprey, taken in South Wales by Mike Warburton, is this week’s winner.

This is a stunning image: pin-sharp, perfectly exposed and with a plain background so that nothing distracts from the osprey's glaring eye. Looking slightly wet, the bird had presumably just completed a dive and was drying on its perch. This only adds to the feather detail captured by the lens.

Congratulations to Mike on his winning capture; with this being his third win of 2017 he now takes the 'lead' for most POTW wins so far this year (there are a few contributors on two). 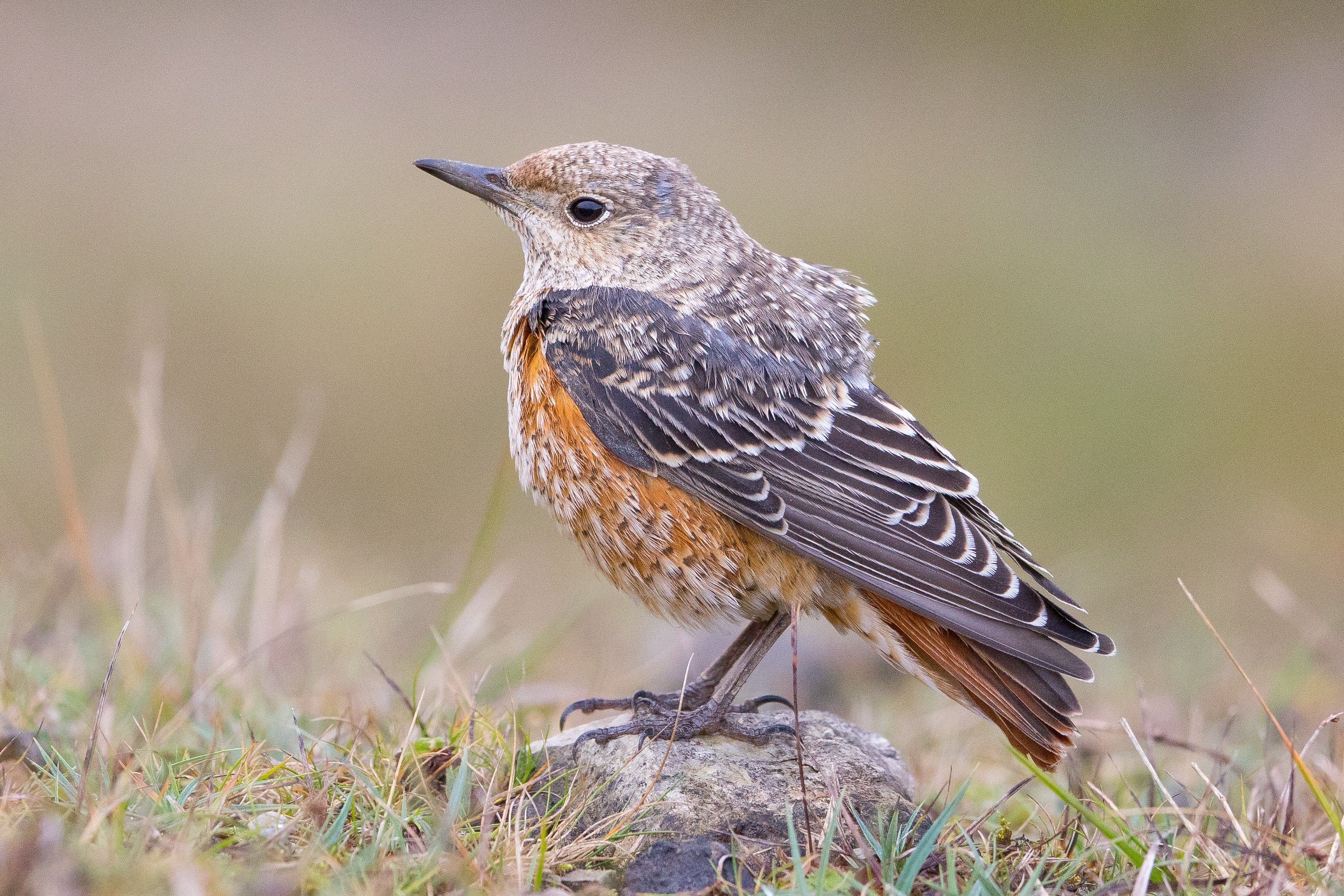 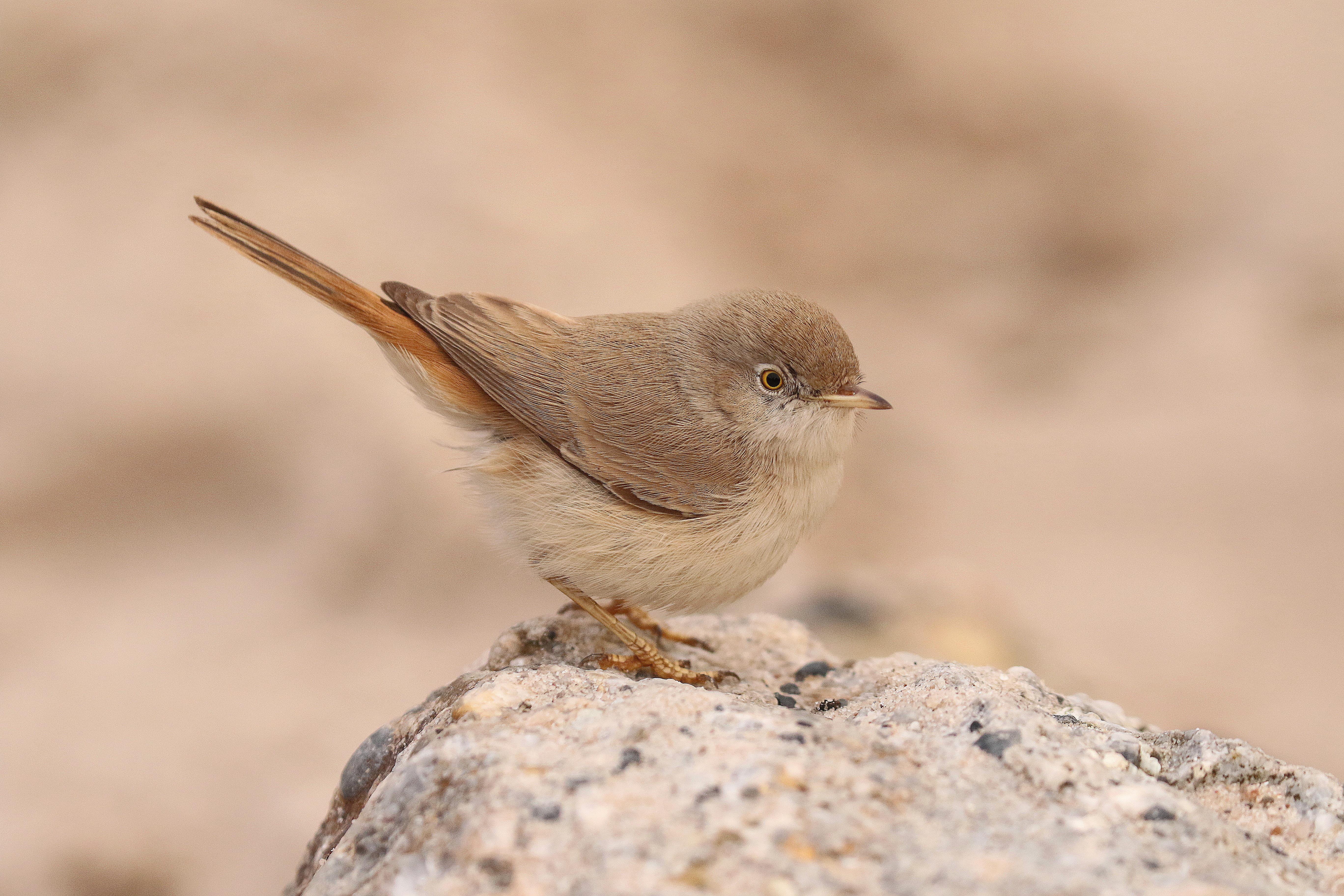 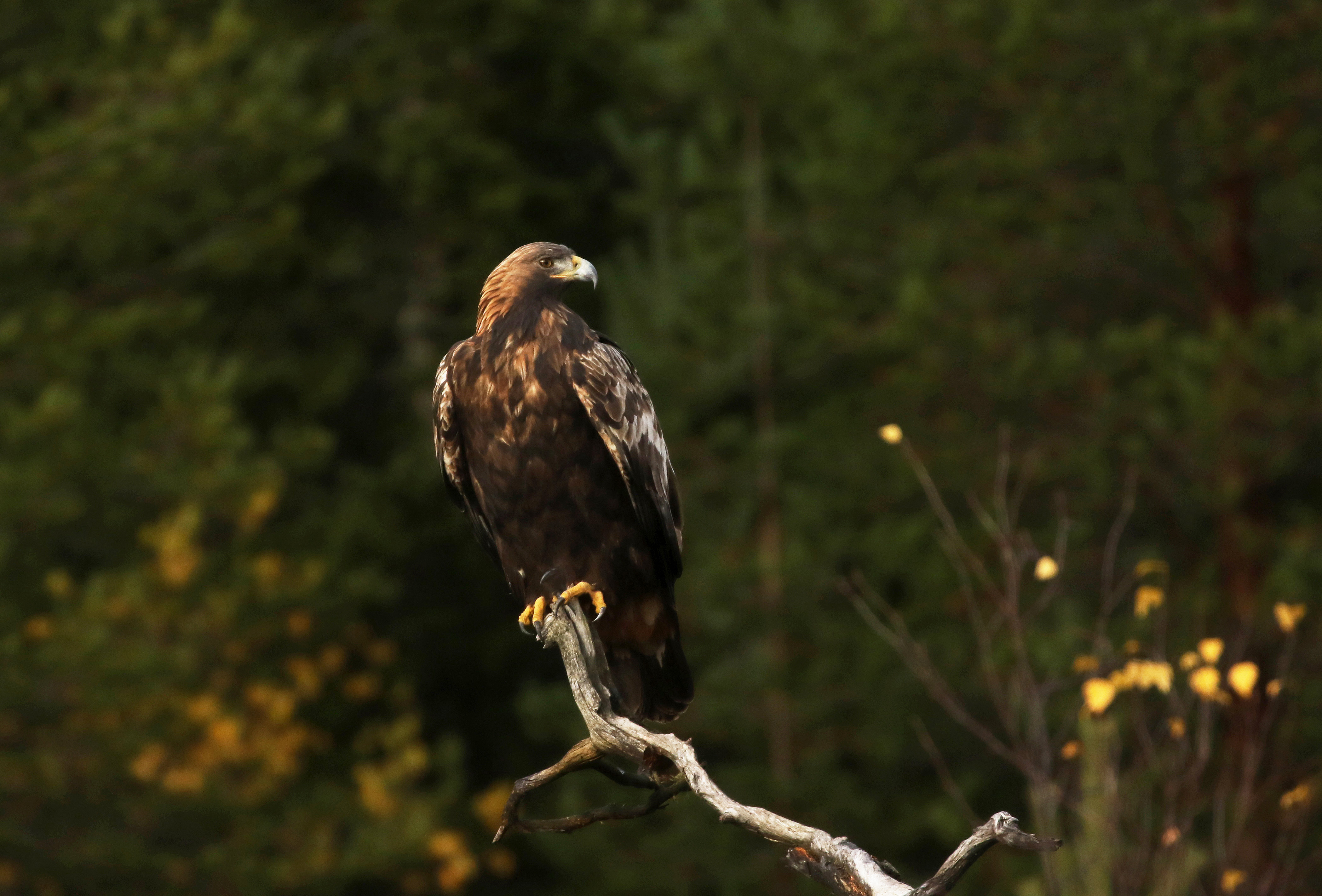 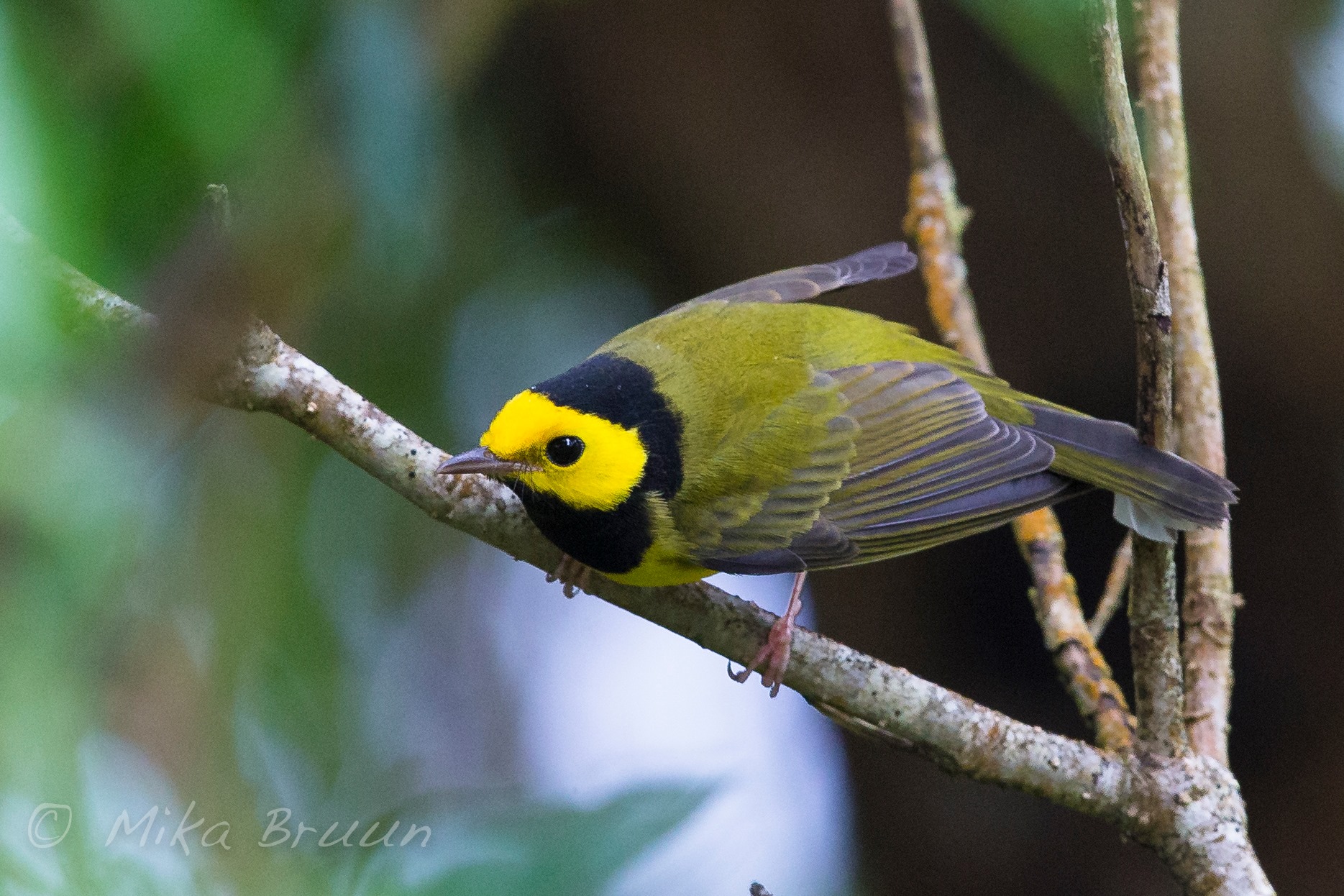 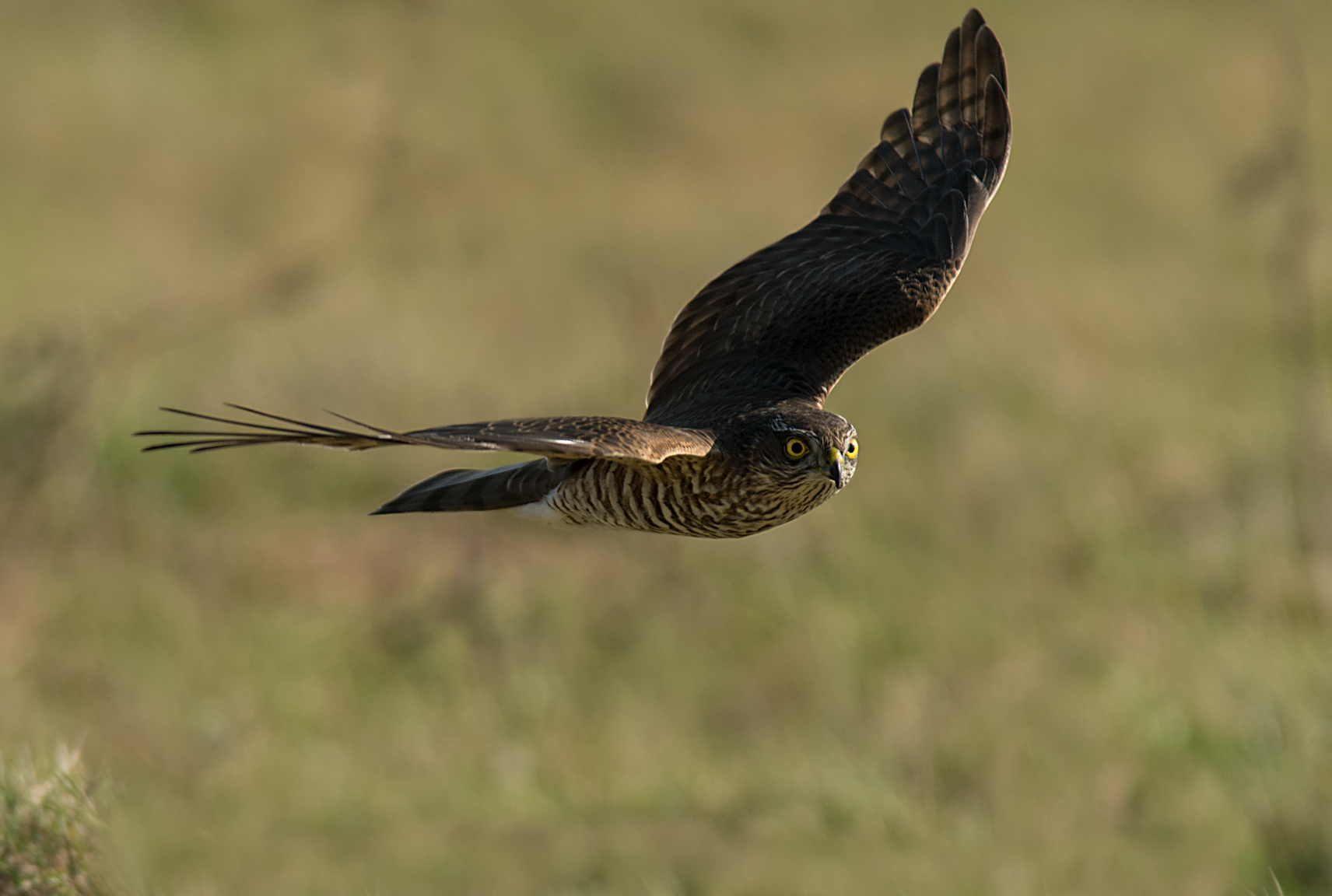 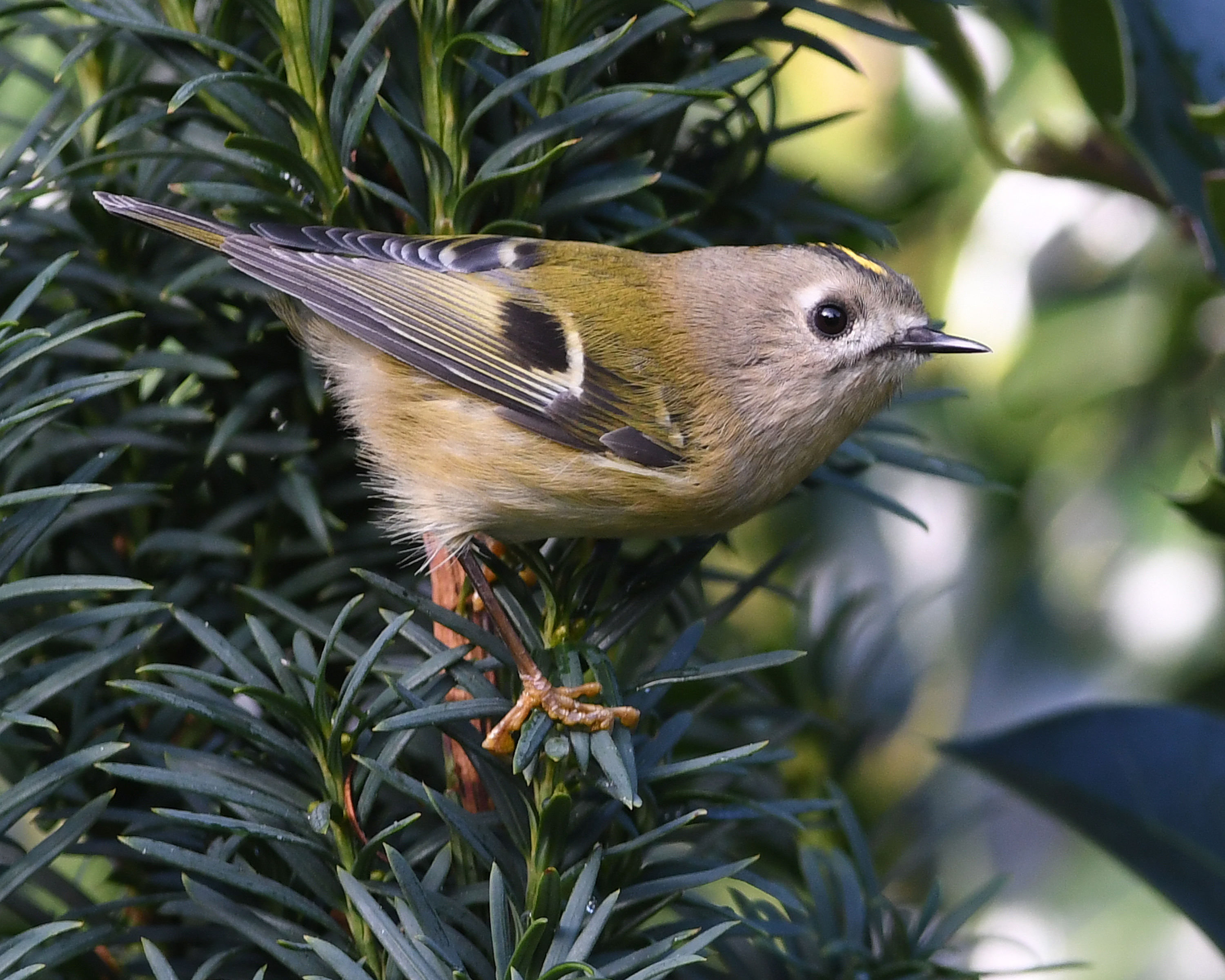 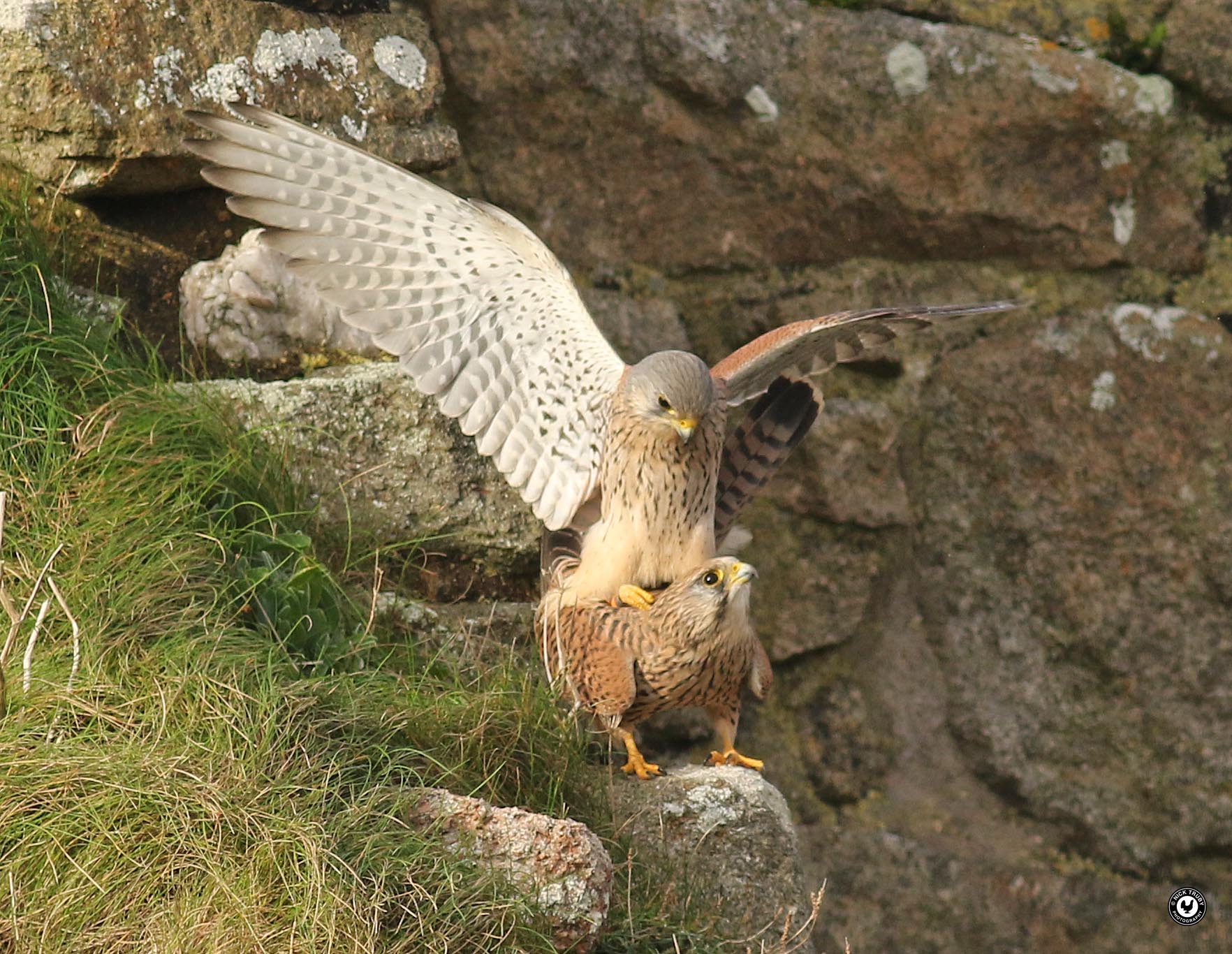 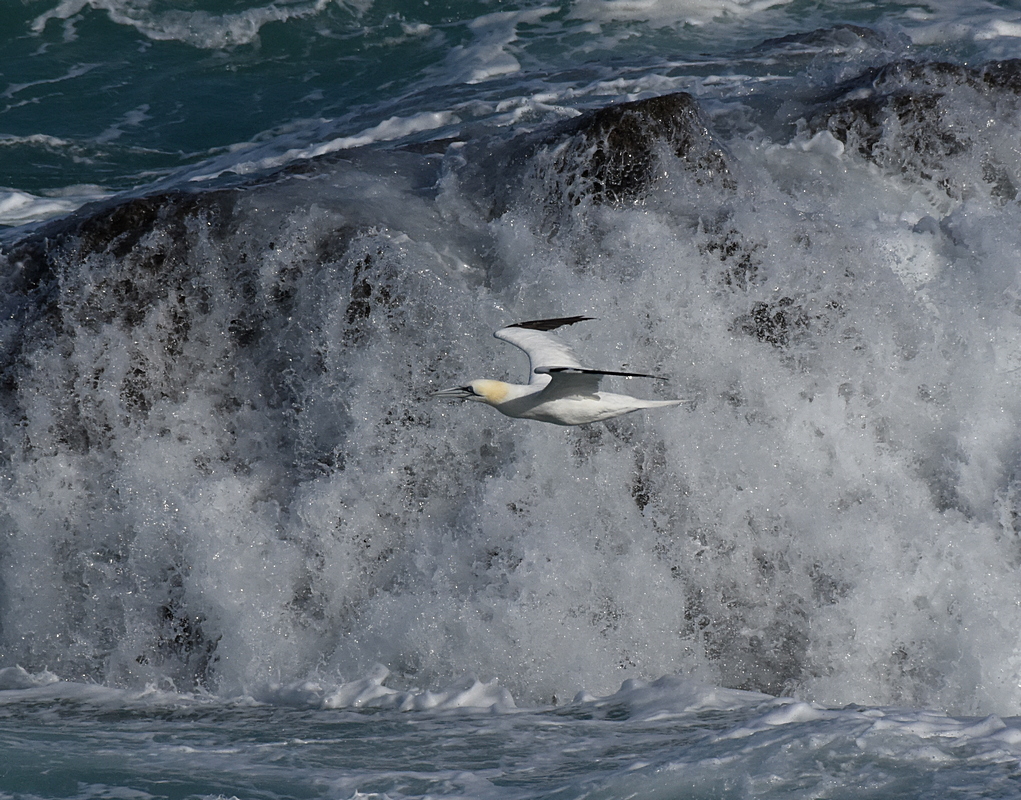 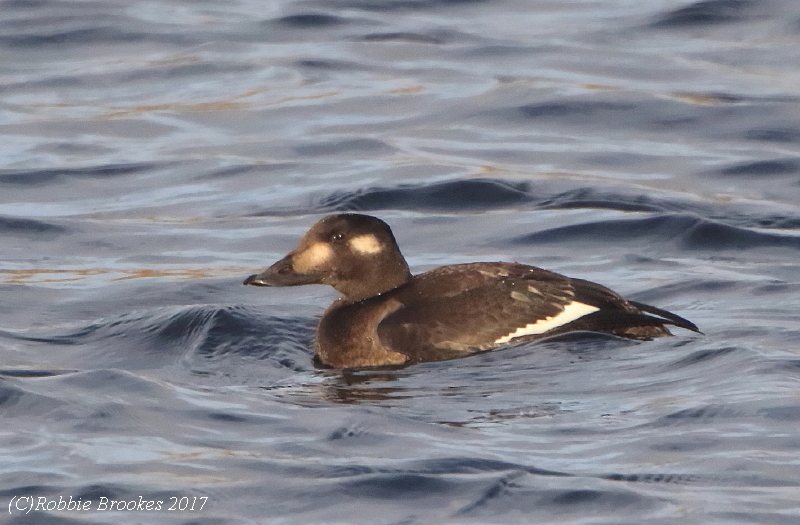