Purple Sandpiper is a classic British winter species, rarely encountered at other times of the year, and often favouring particular local sites. Probing along rocky patches of coast is where you'll most often see them and, with the surf running over this bird's legs, you almost feel like you are there watching it. Congratulations to Damian on a wonderful and seasonal photo! 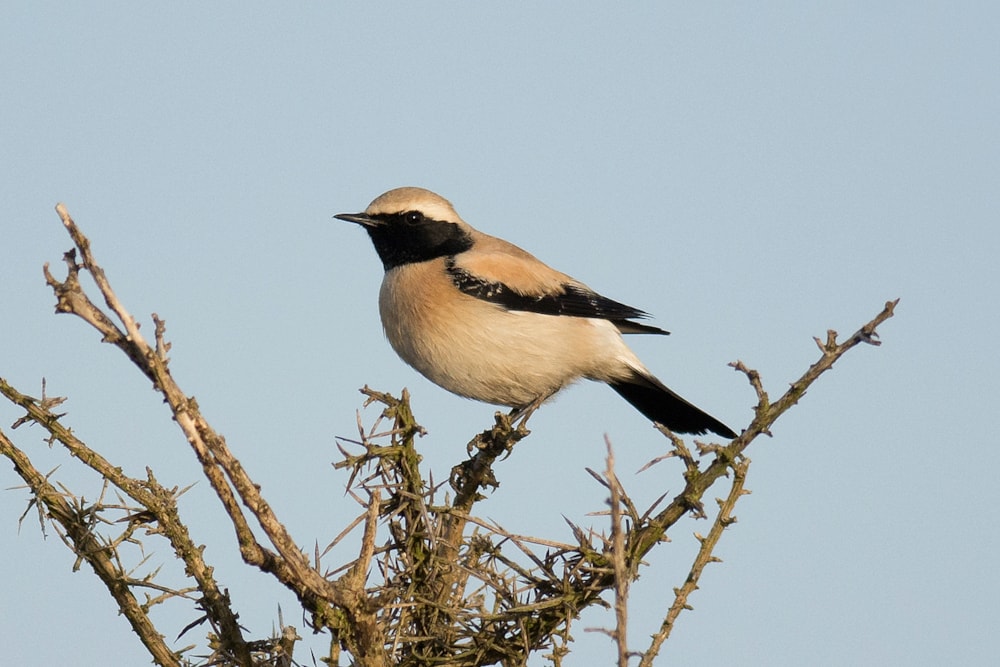 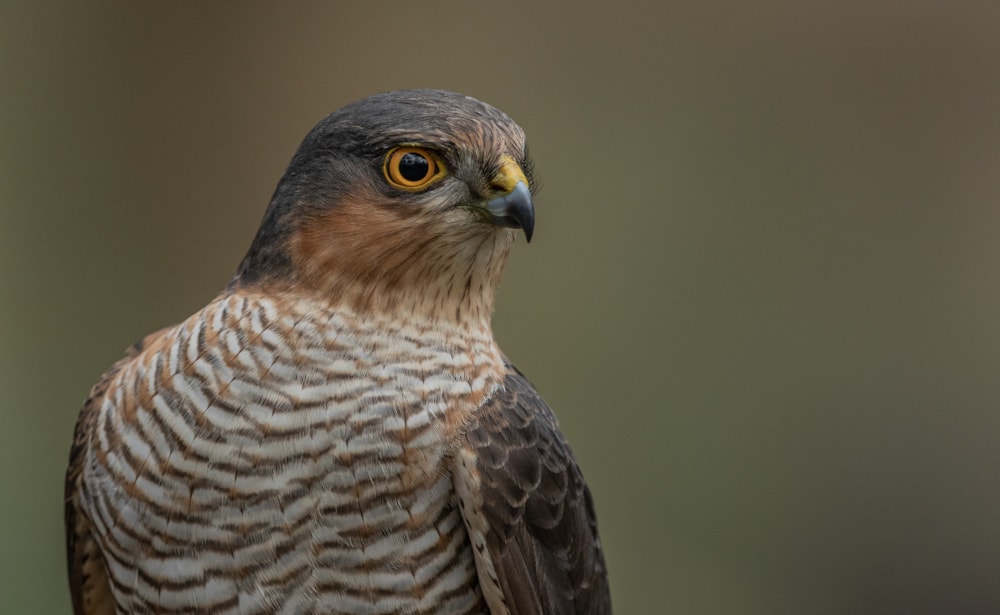 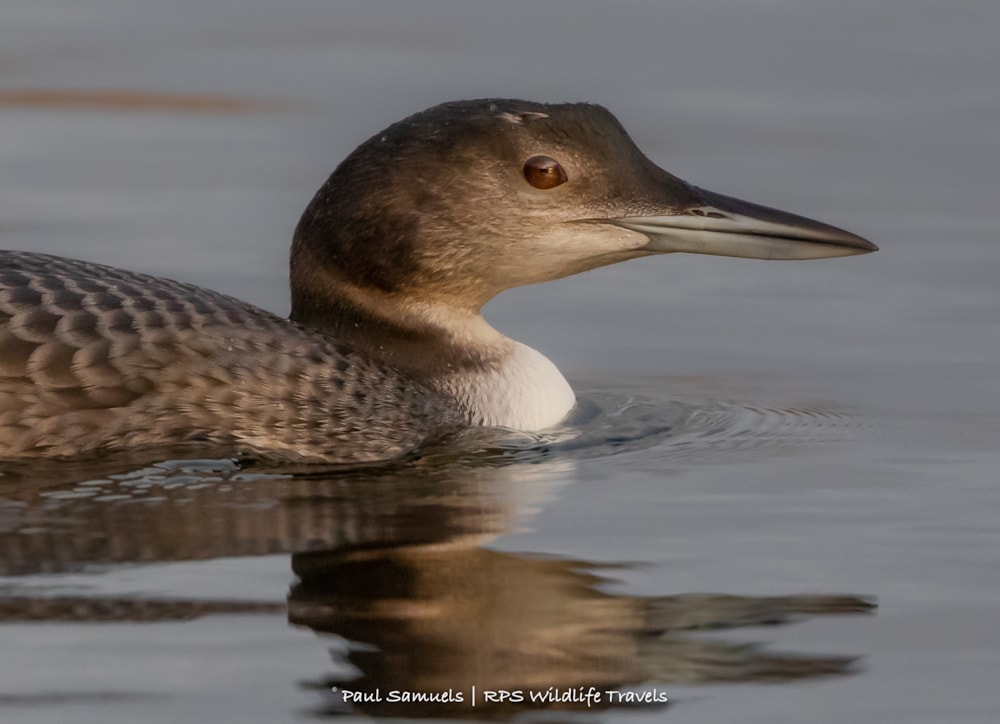 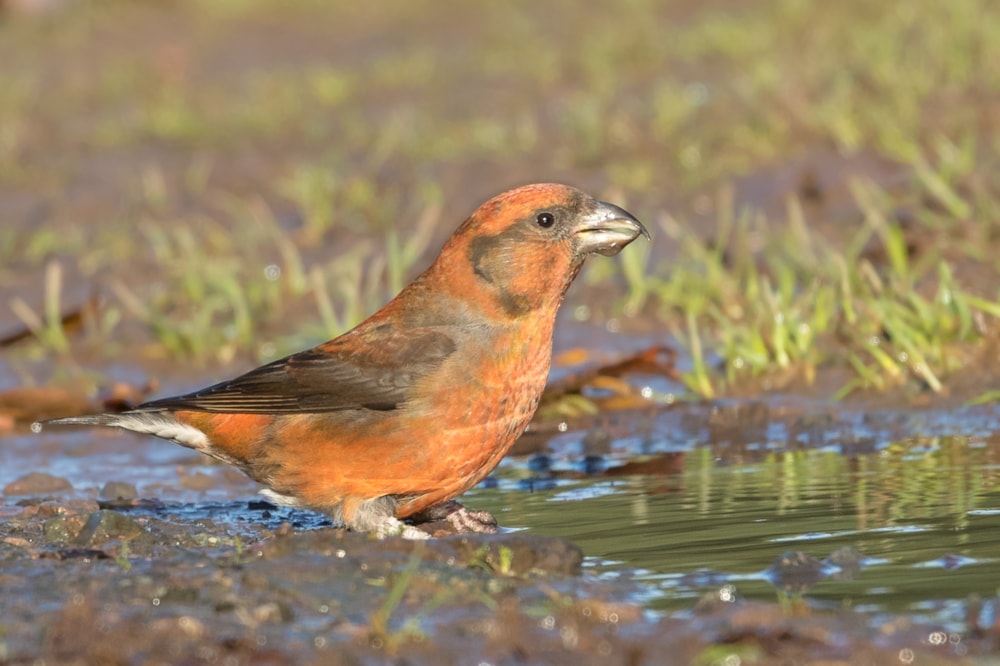 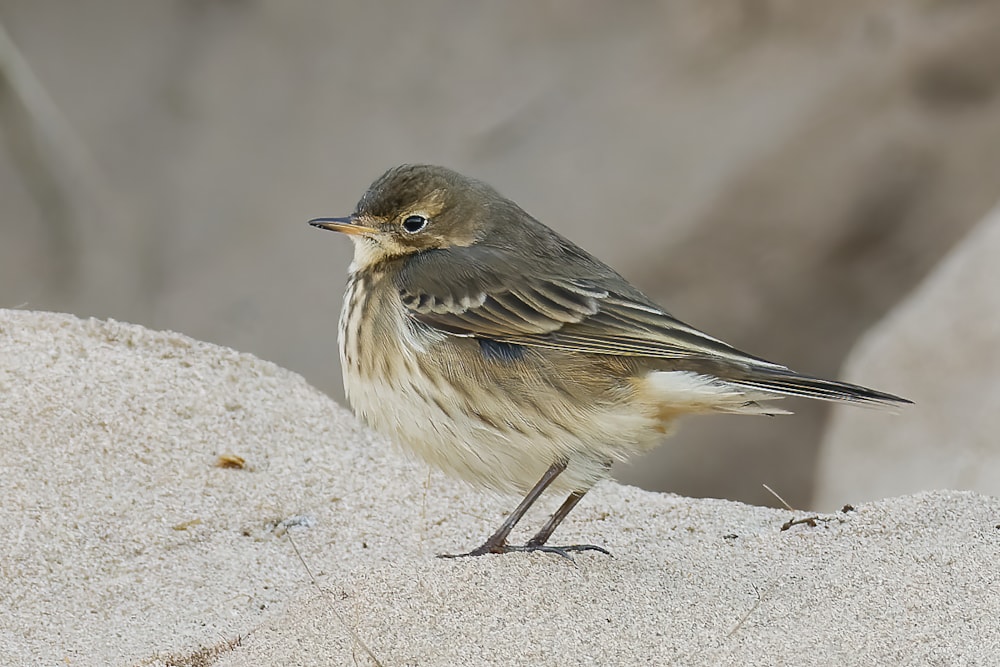 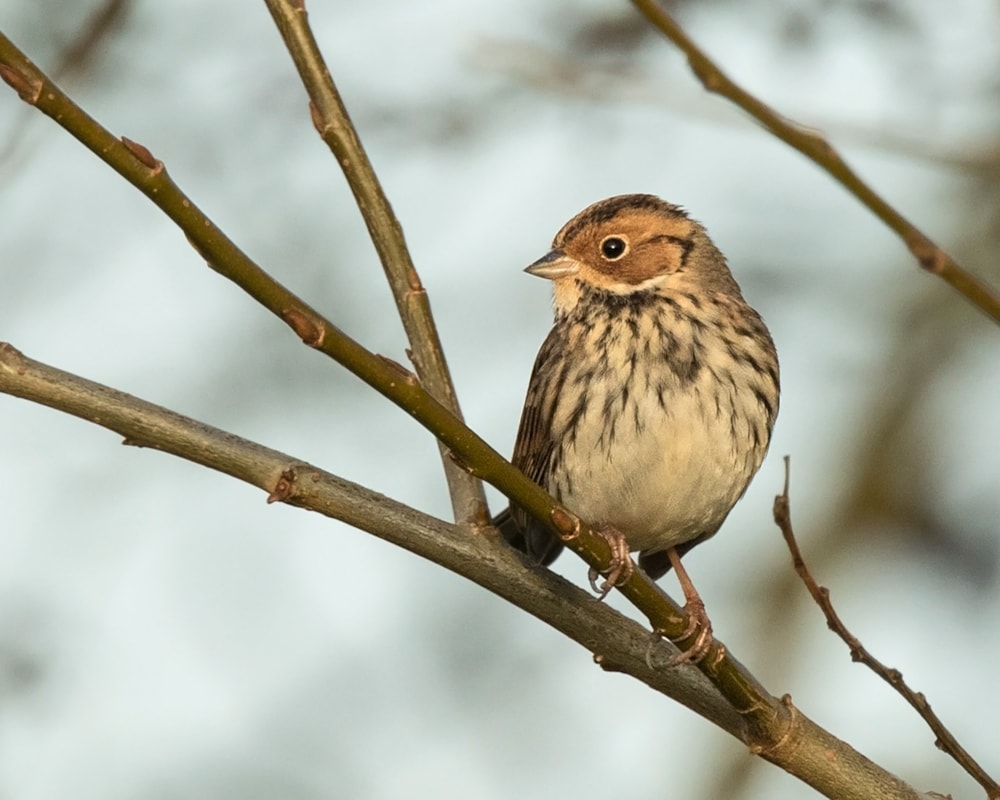