In a particularly strong week for submissions, it was Colin Bradshaw's remarkable image of a Grey Phalarope battling the stormy Northumberland seas that caught our collective eye here at BirdGuides. This evocative and dynamic shot is symbolic of how many of us will have seen this species in late autumn, feeding frantically and fluttering around among the surf. Taken in late autumn sunshine, the phalarope is well lit and has been caught in a brilliant pose, while the image has an overall sharpness to it – not only the bird, but the boiling surf surrounding it. Congratulations to Colin on this truly fantastic photo! 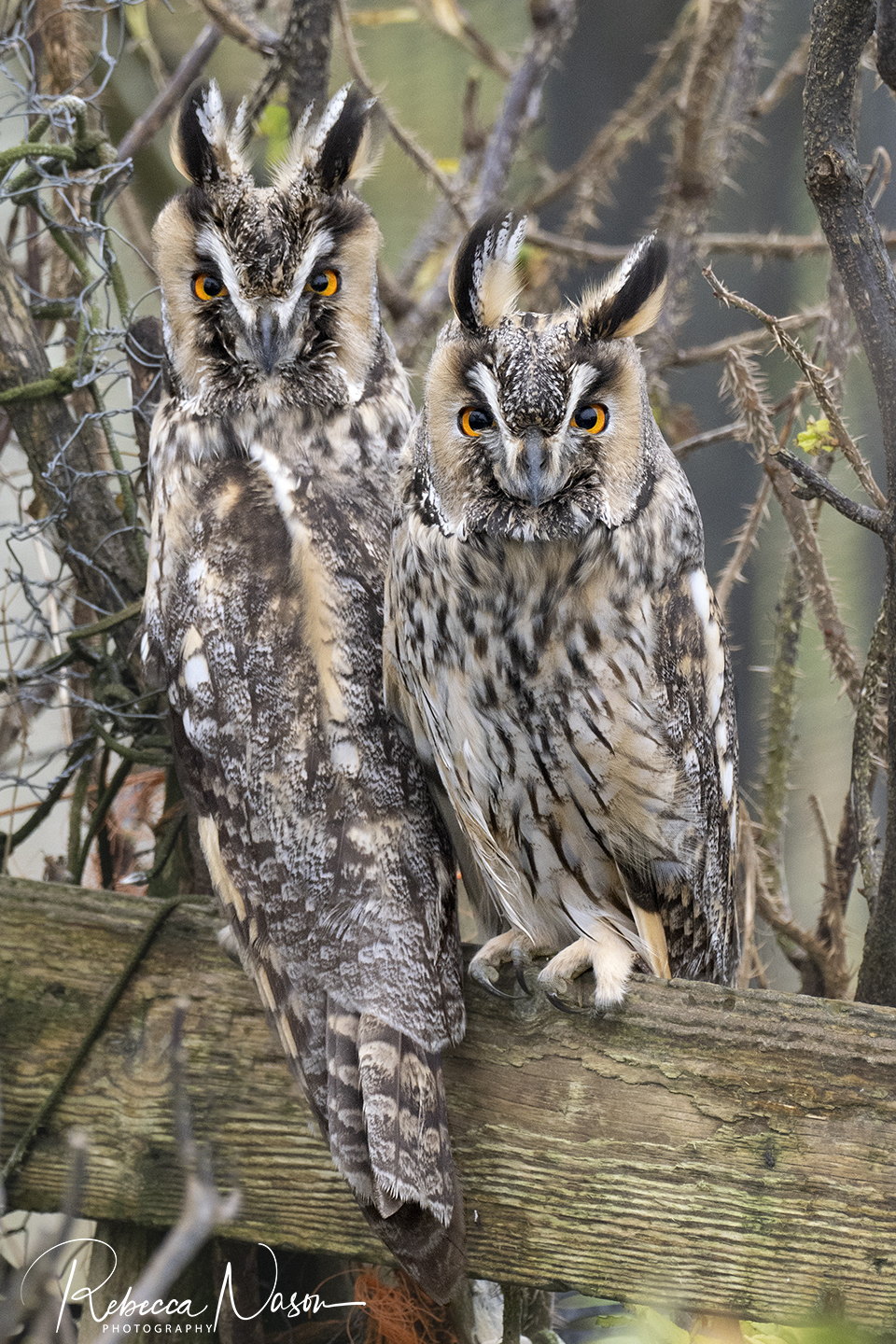