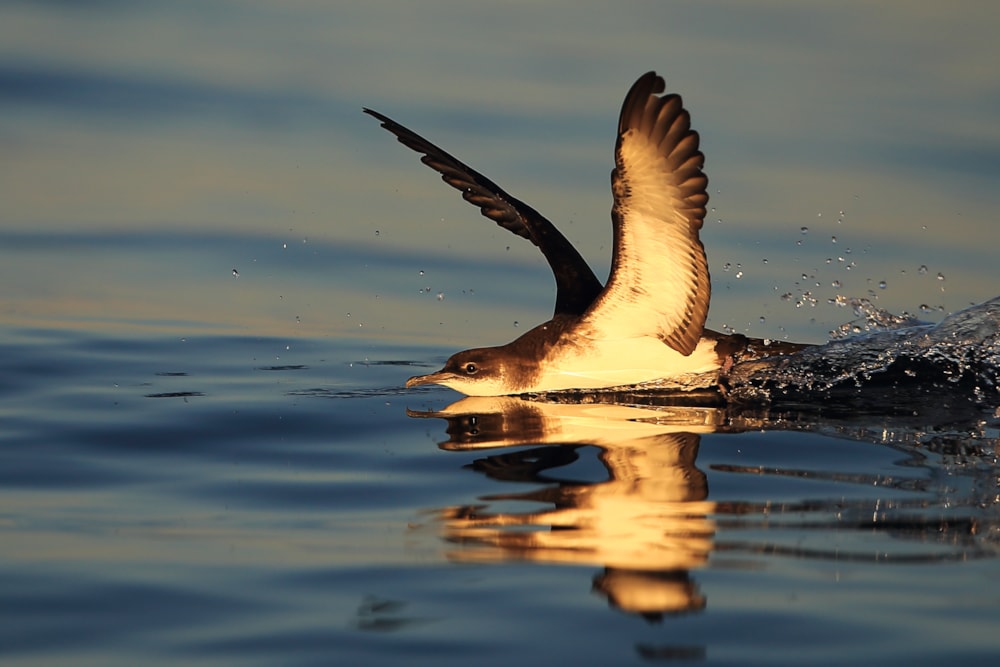 A beautiful capture of a Manx Shearwater by Ronald Surgenor is the top shot this week.

A summer evening watching and photographing these birds would be a perfect end to any day and that’s exactly what Ron has done here with this shot taken late in the evening, at 9.13 pm.

Shooting at 1/1600 th second has frozen the action, with the light being so good that ISO 100 was used; very unusual these days and a throwback to the old days of various 100 ISO slide film.

Congratulations to Ron on his winning image, taken with a 400 mm lens. 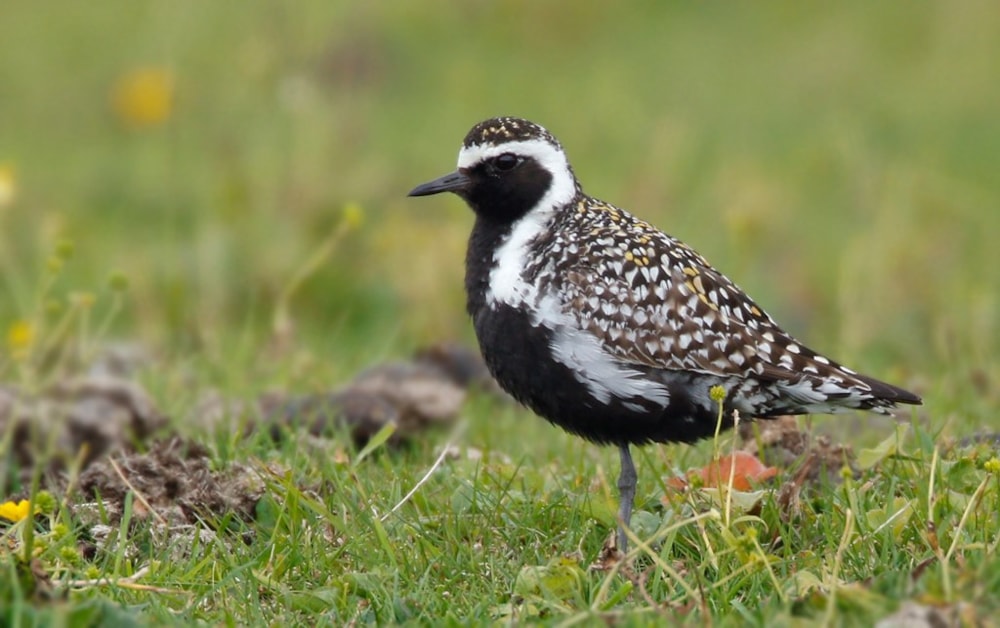 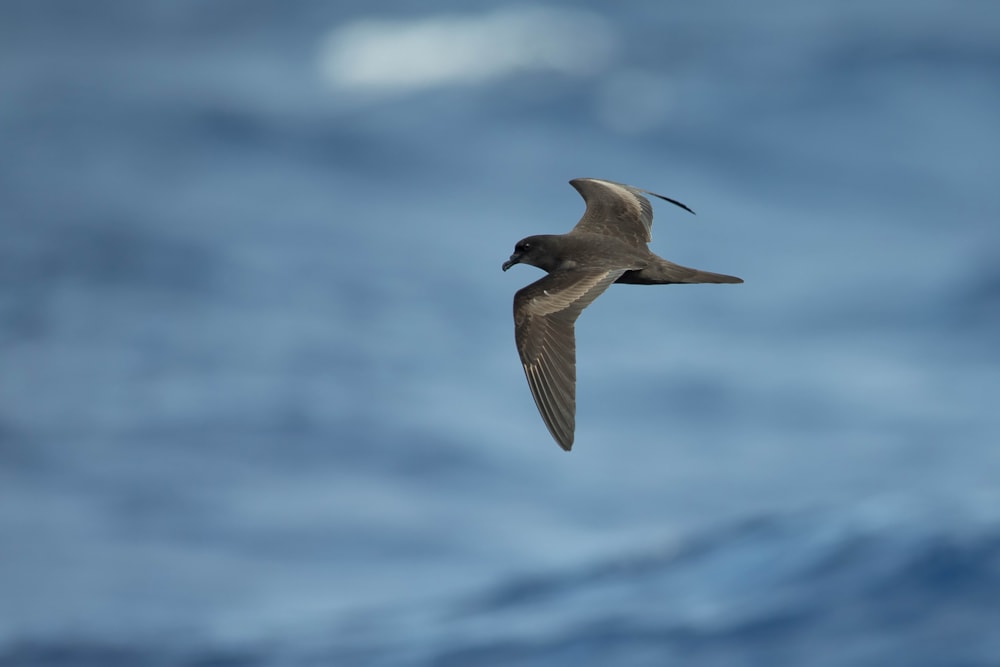 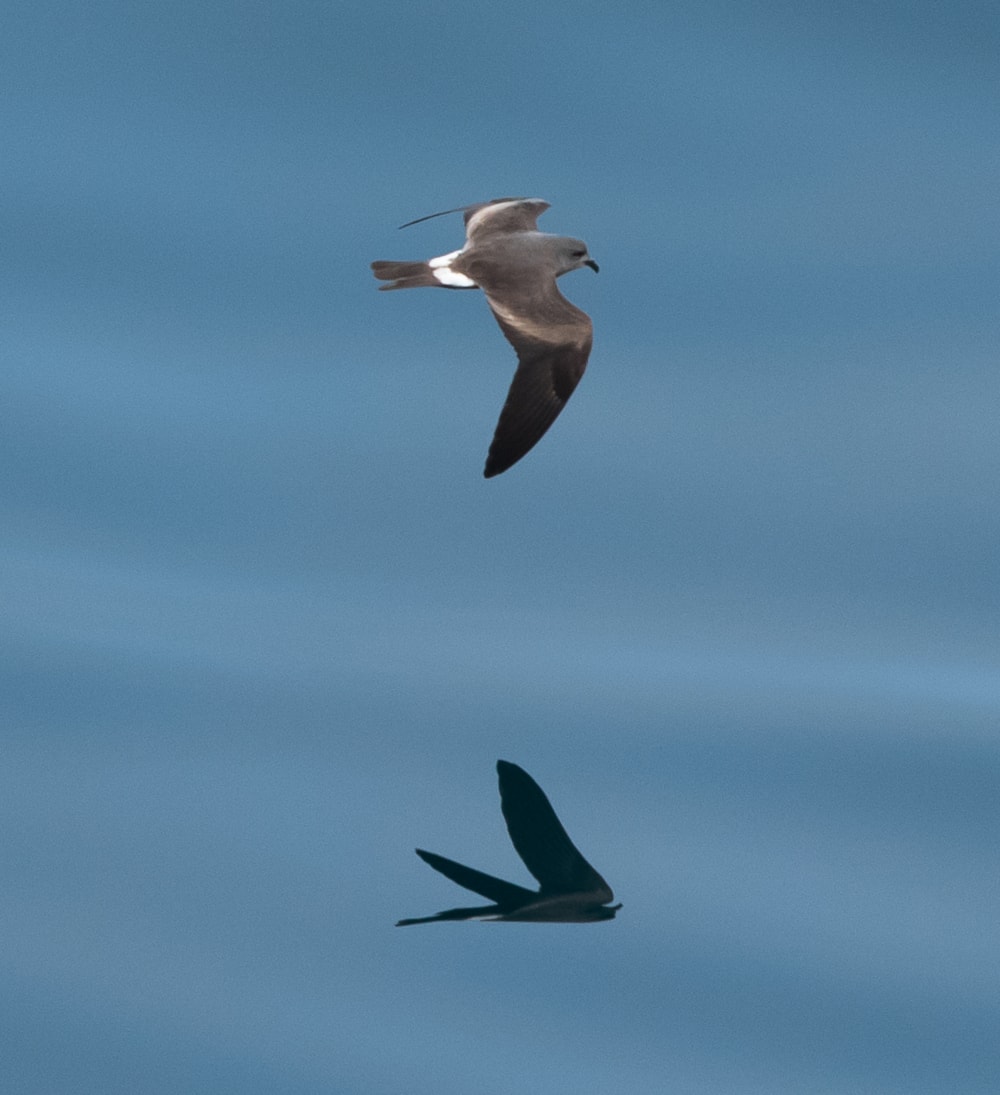 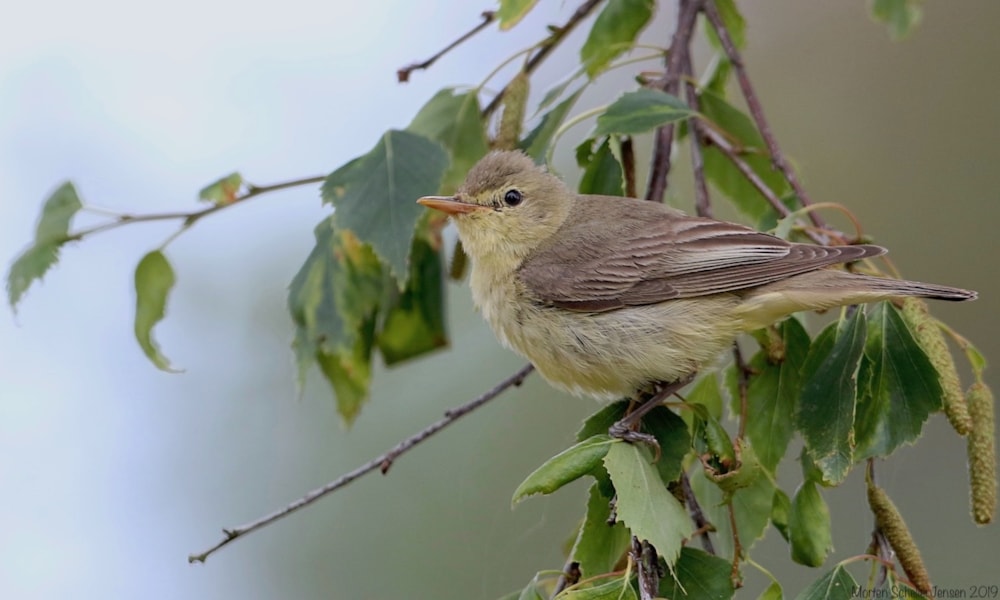 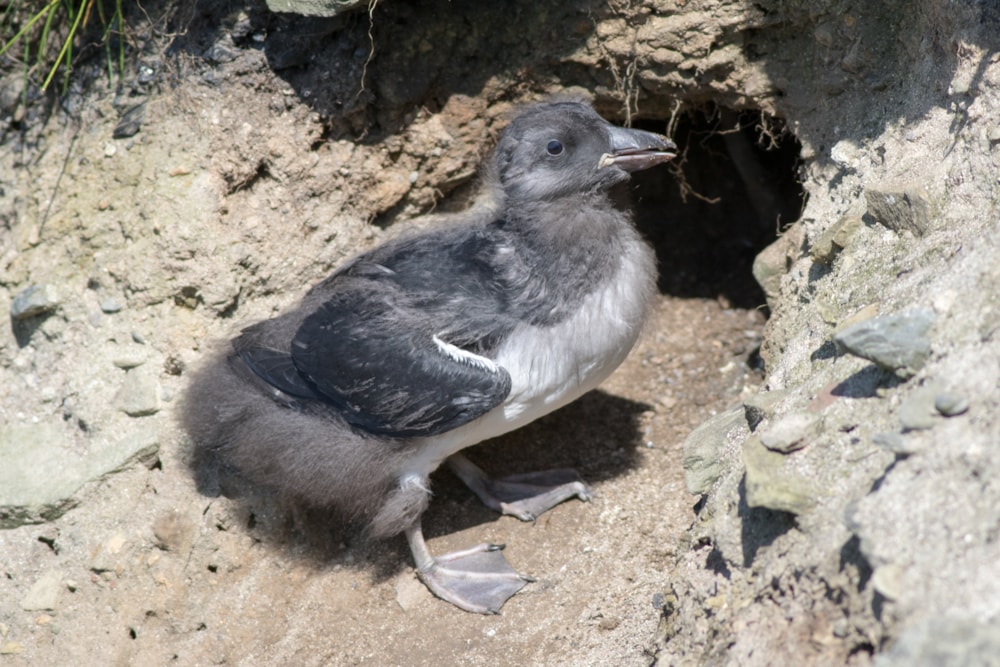 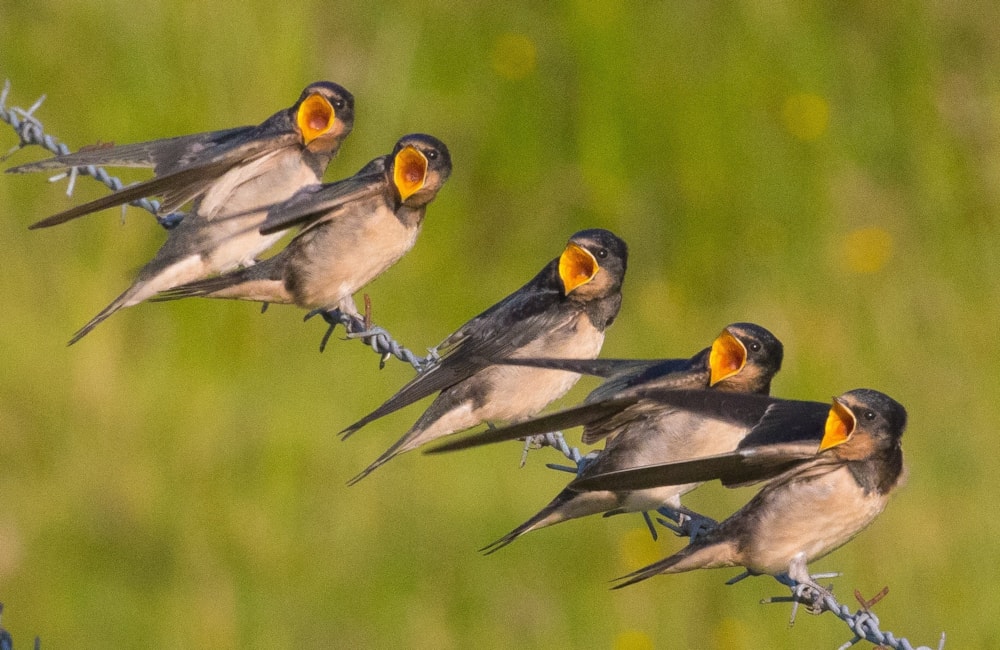