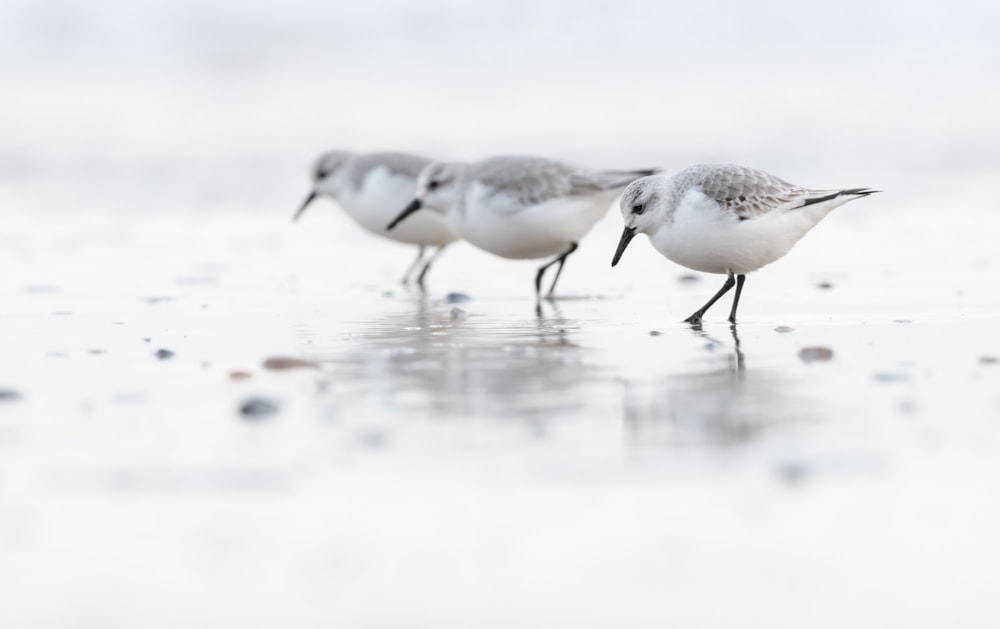 Sanderling are always photogenic and entertaining birds to watch, providing brilliant photo opportunities throughout the seasons. Phil's shot is suitably wintry in its nature, with a notable lack of saturation in the setting and the cold greys of the waders' plumage helping to emphasise the chilliness of a winter's day on the British coast.

The symmetry in the Sanderlings' poses only adds to the effectiveness of this eye-catching and arresting image, which makes for a deserved POTW winner. Congratulations to Phil! 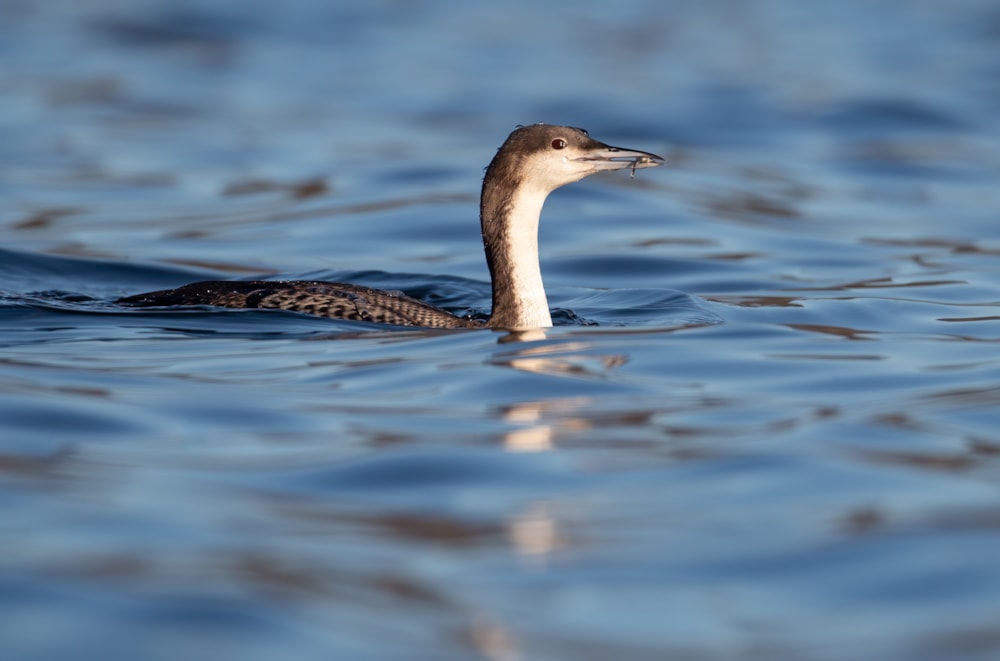 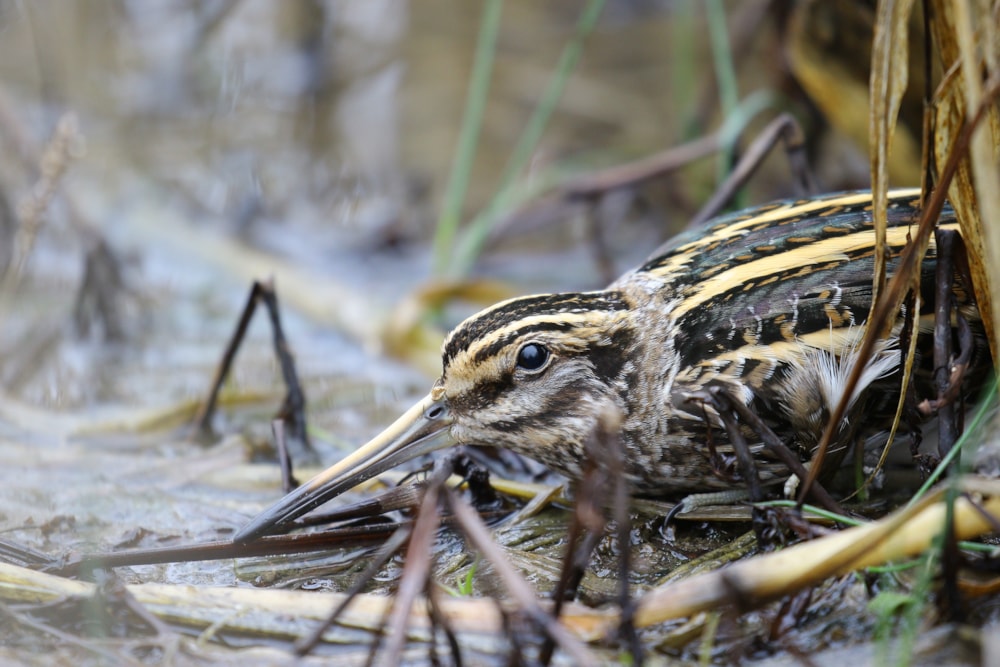 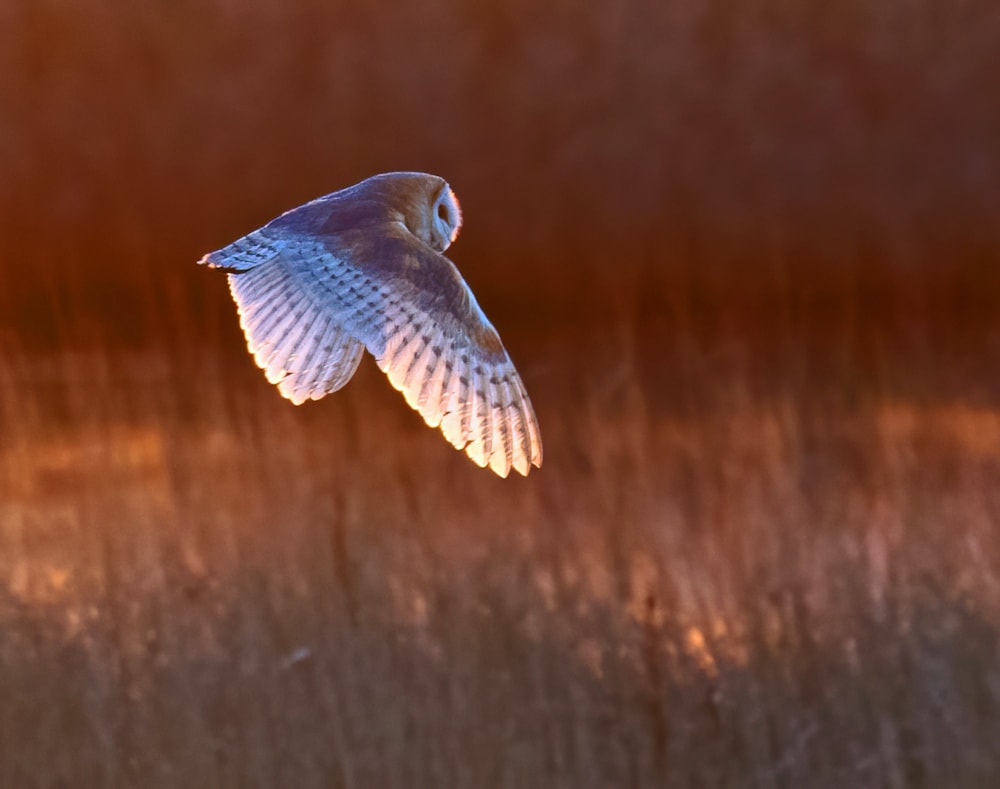 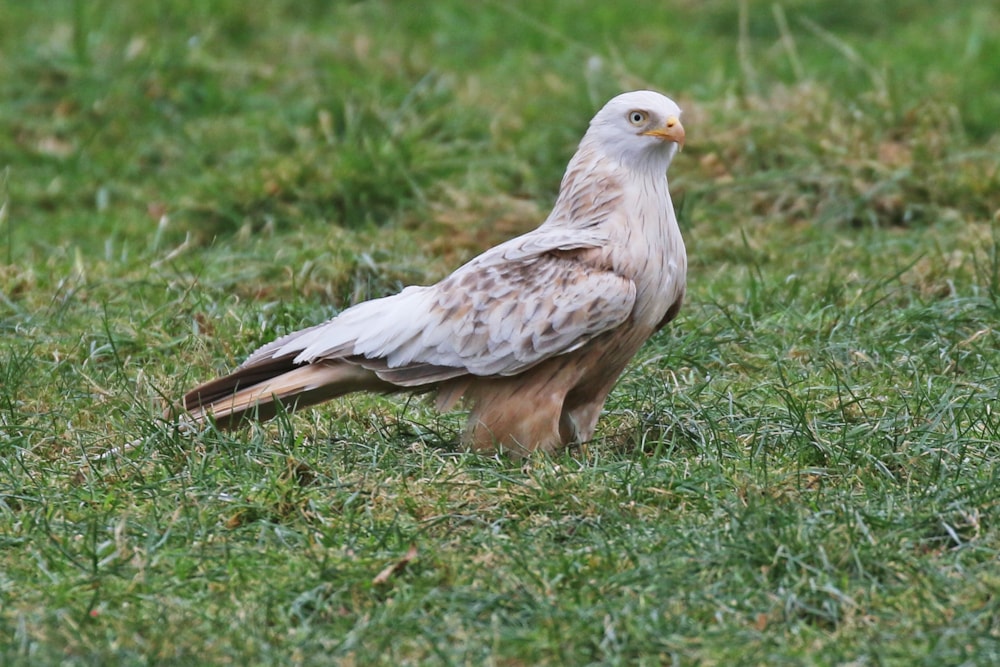 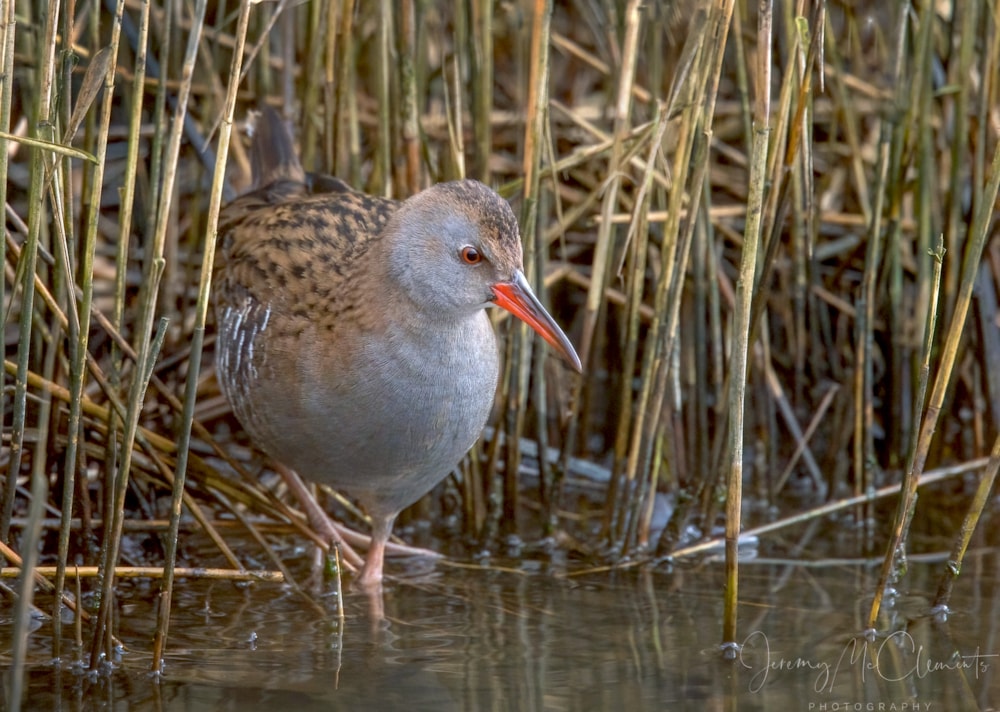 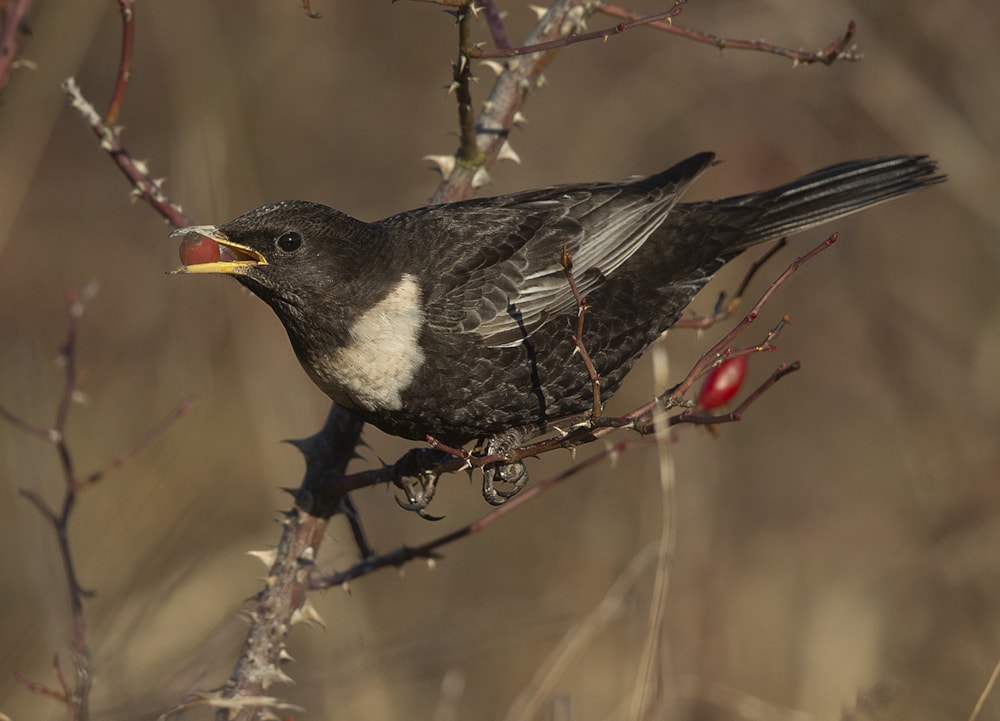 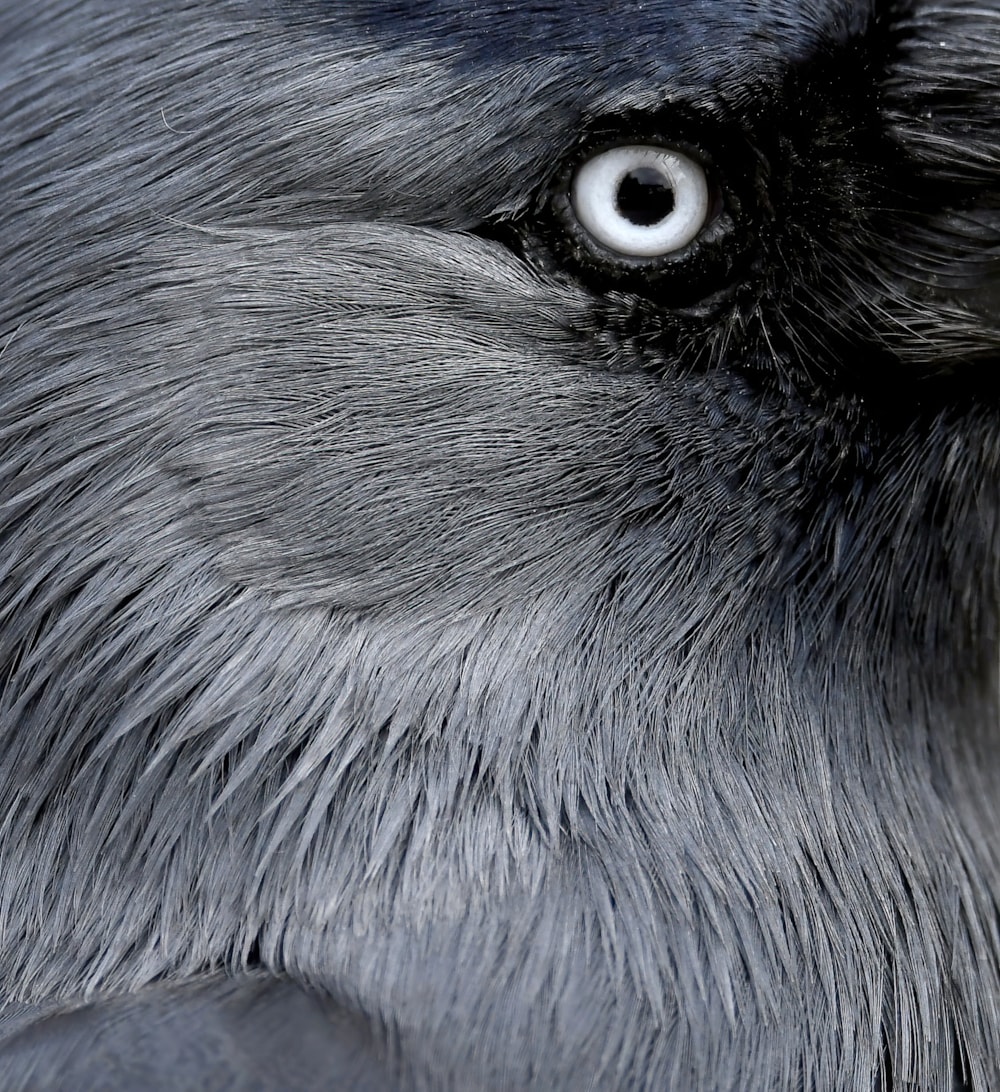 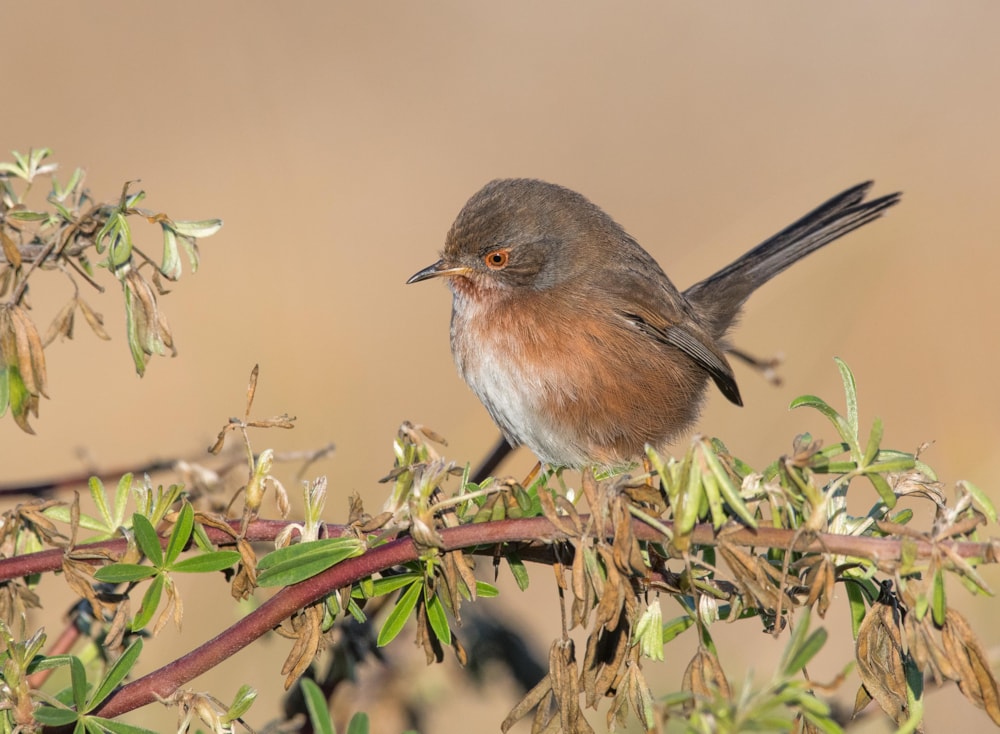