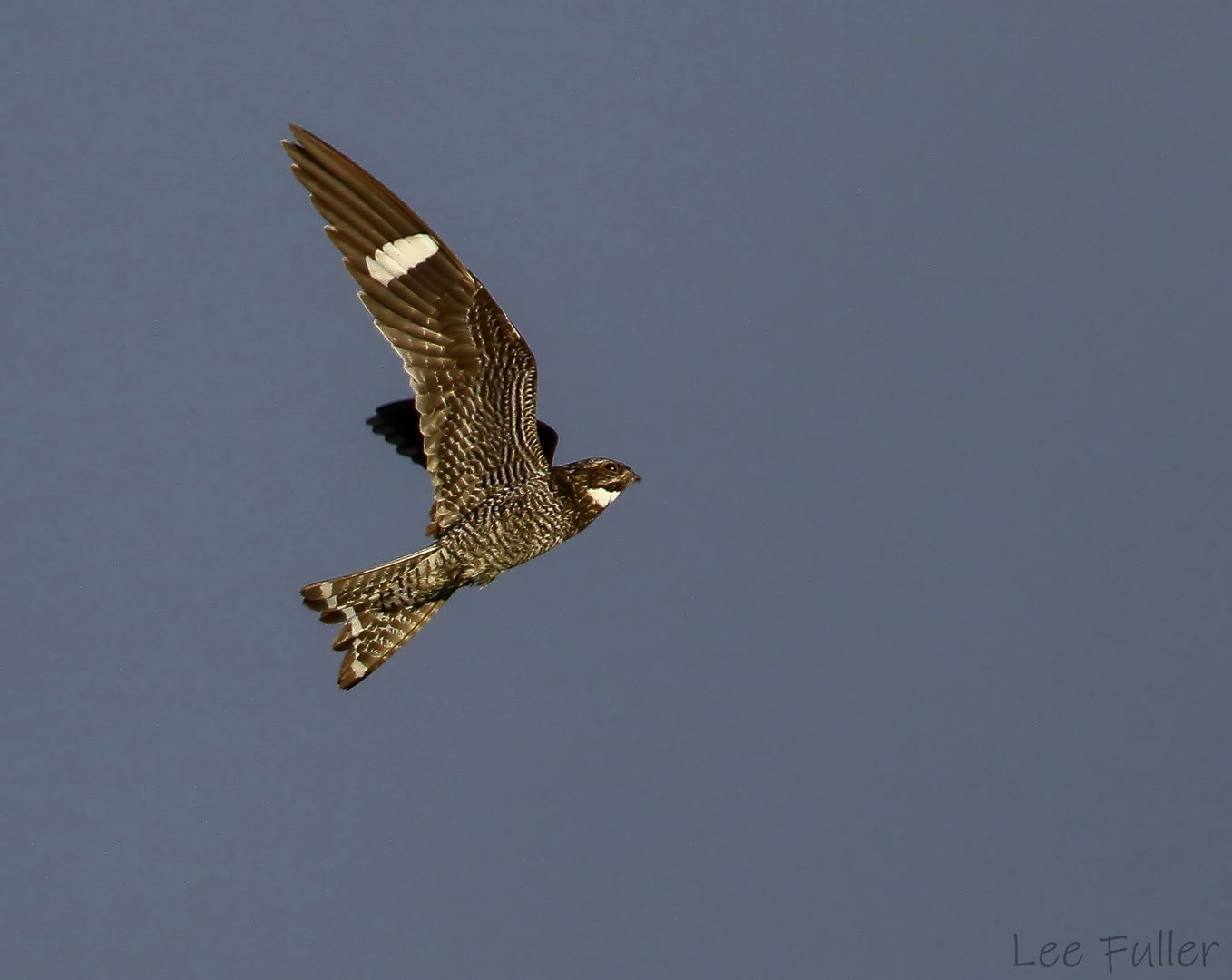 "Wow" was the word that came to mind on seeing Lee Fuller's series of images of the Northern Irish Common Nighthawk. In fact, I'd already already said "wow" a few times when I saw the perched images last week, but the flight ones, and this one in particular, made it a 'double wow'!

Excitement can take over when faced with a close mega-rarity; hands start to shake, panic sets in over camera settings (even though you've used them thousands of times before), followed by the frantic checking of the camera screen to see if you've nailed the subject.

Anyway, Lee has held it together to take this superb image of the nighthawk, showing all the identification features. The bird put on a show in great light, with a nice blue sky background and Lee has taken full advantage of a magical moment. 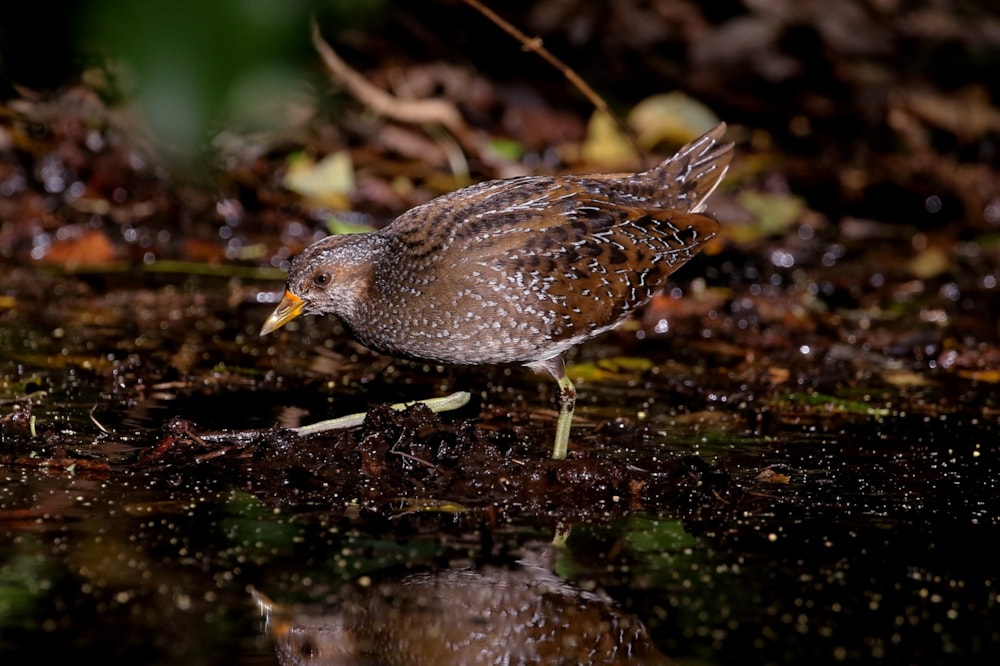 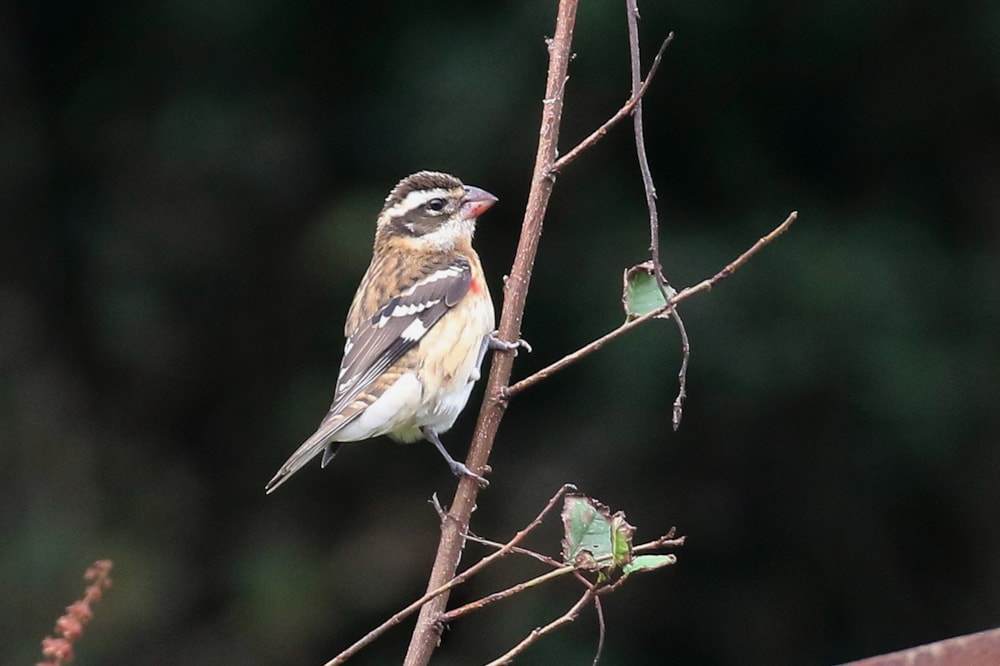 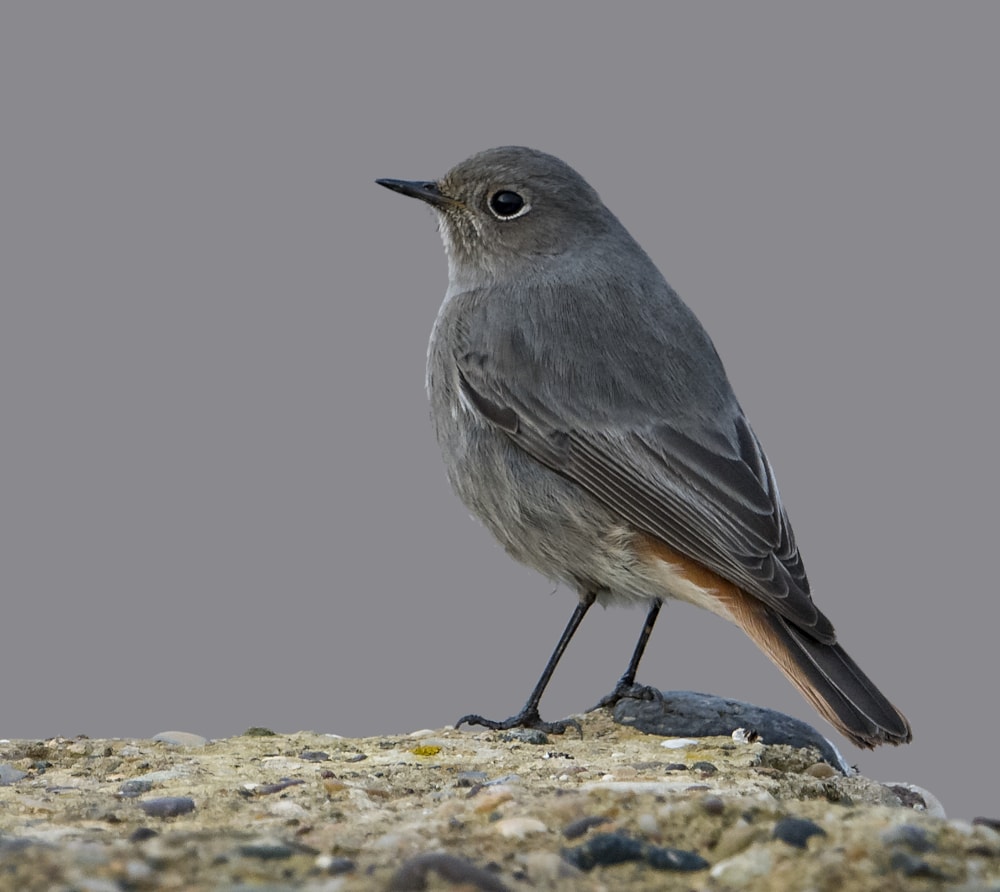 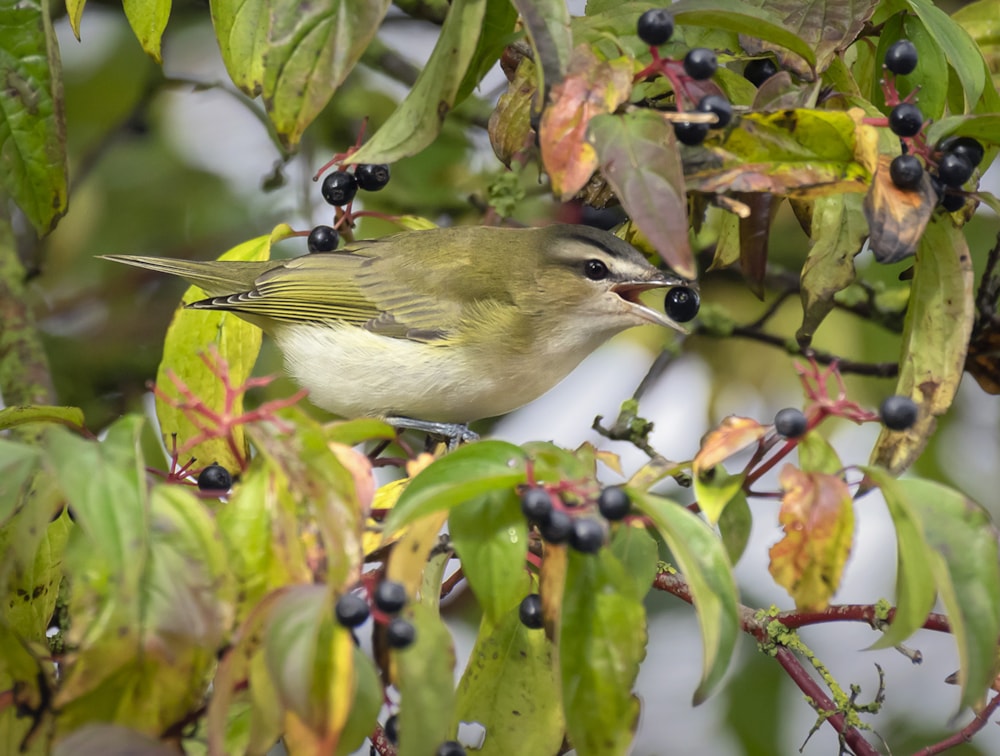 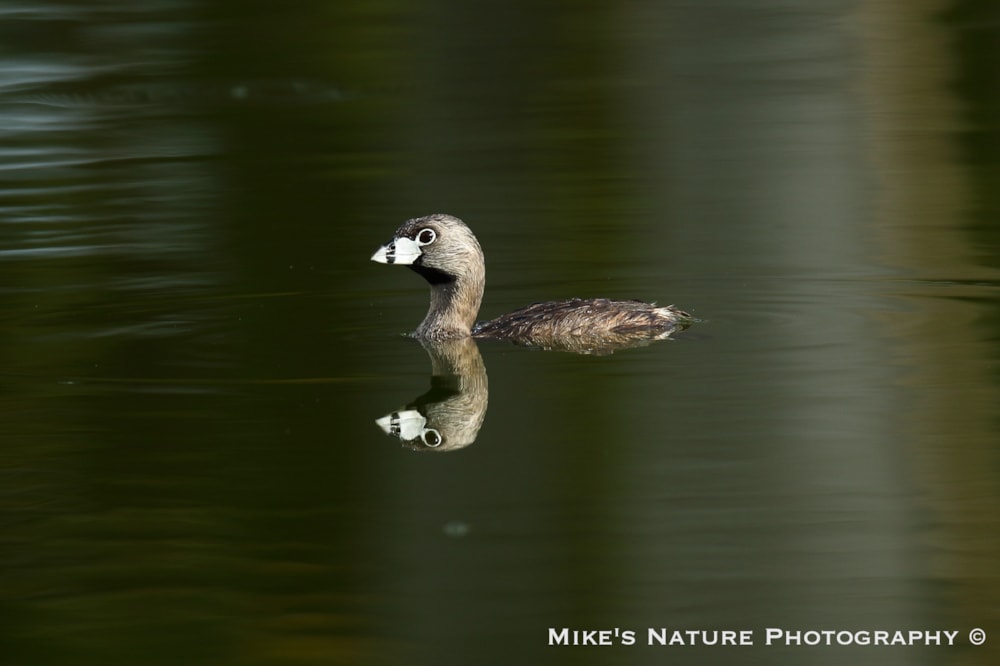 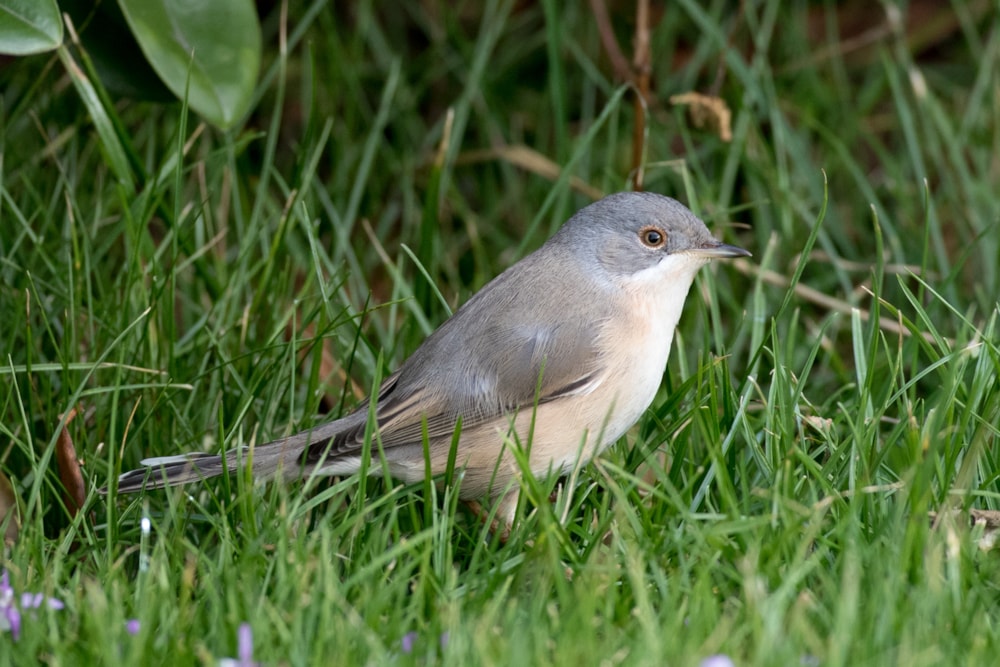 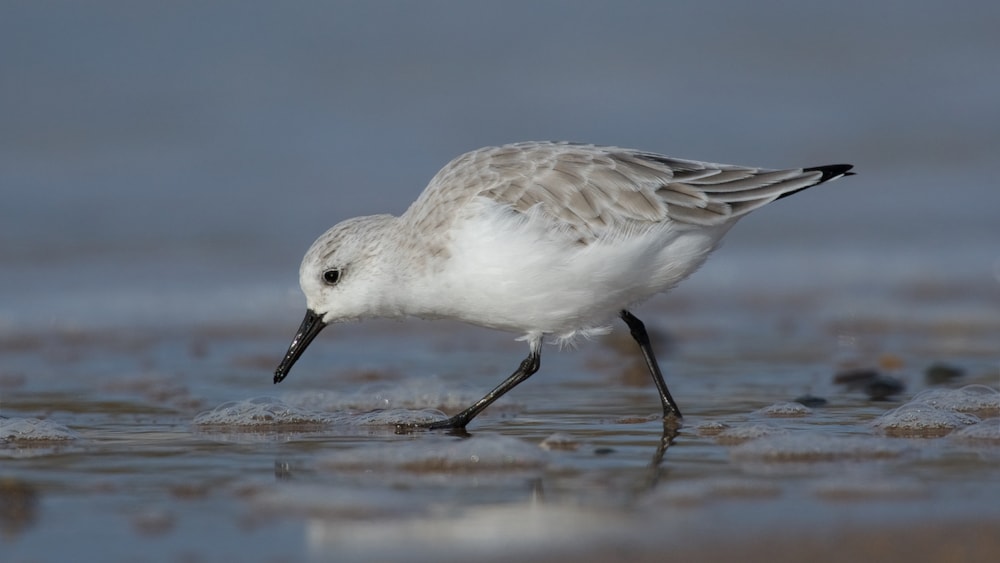 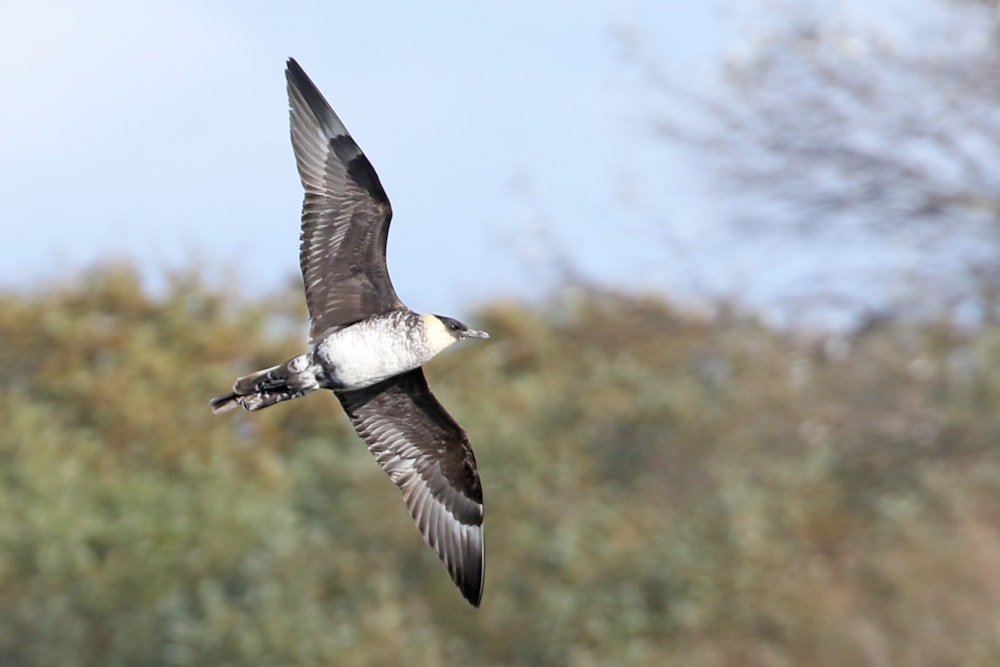 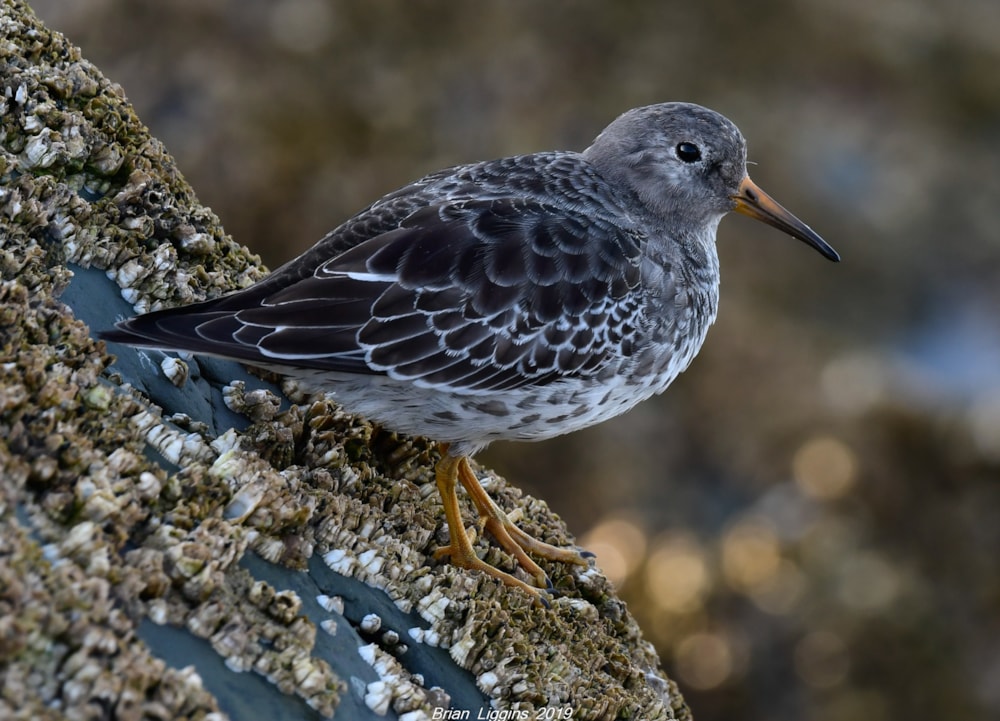 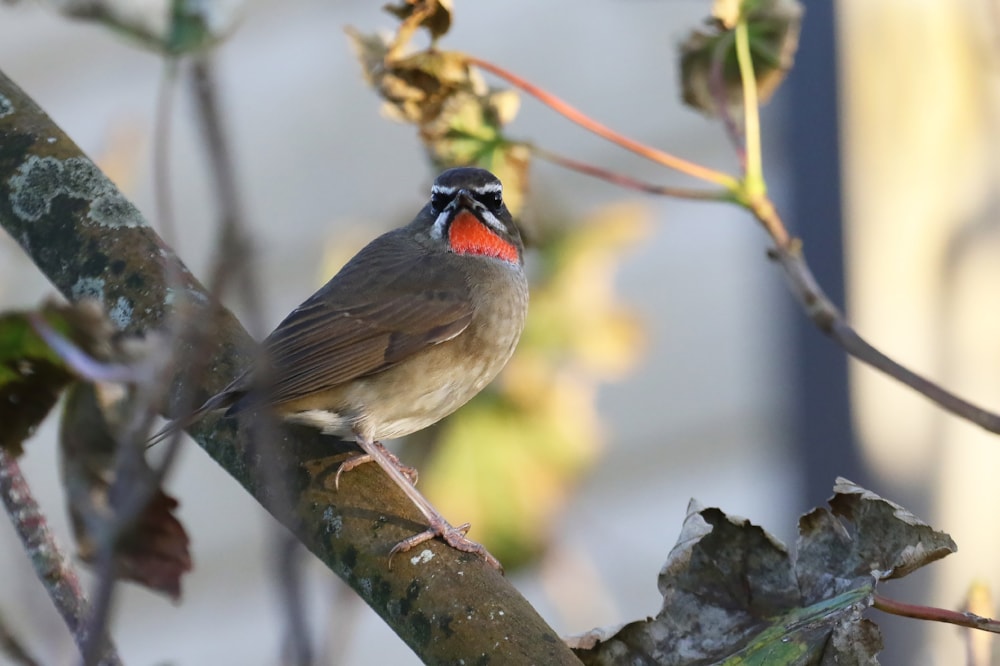