There have been plenty of superb Bearded Vulture images uploaded to the BirdGuides gallery ever since 'Vigo' arrived on our shores in /June. Over the past week it seems we may have seen the last of her, though, as she flew strongly out to sea at Beachy Head, East Sussex, on 15th. Hopefully, she is back on the European mainland now. That final day of the 'Vigo show' was when John Wall captured this jaw-dropping, close-up image of her, in persuit (as ever!) by angry corvids.

While there have been some excellent (and rather intimate) shots taken of this bird, this truly is a winning image, perfectly exposed and sharp from tail to bill tip. Furthermore, there is a poignancy about this photo – it seems unlikely Vigo will be seen again in Britain, but what a story it has been, with hundreds (if not thousands) of admirers making pilgrimages to see her at her various places of residence. It's been a unique British birding event, regardless of whether or not her parentage is up to scratch in terms of being added to the British list as a truly wild bird. It seems fitting, therefore, that this superb photograph of what is surely the bird of the year for many should take first place this week.

Congratulations to John on such a memorable image! 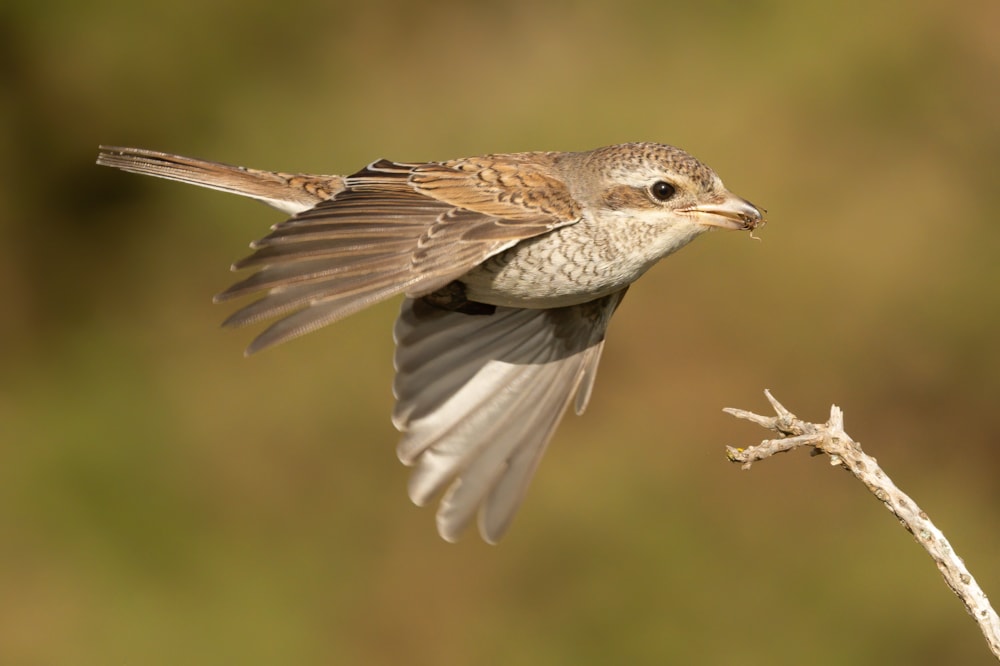 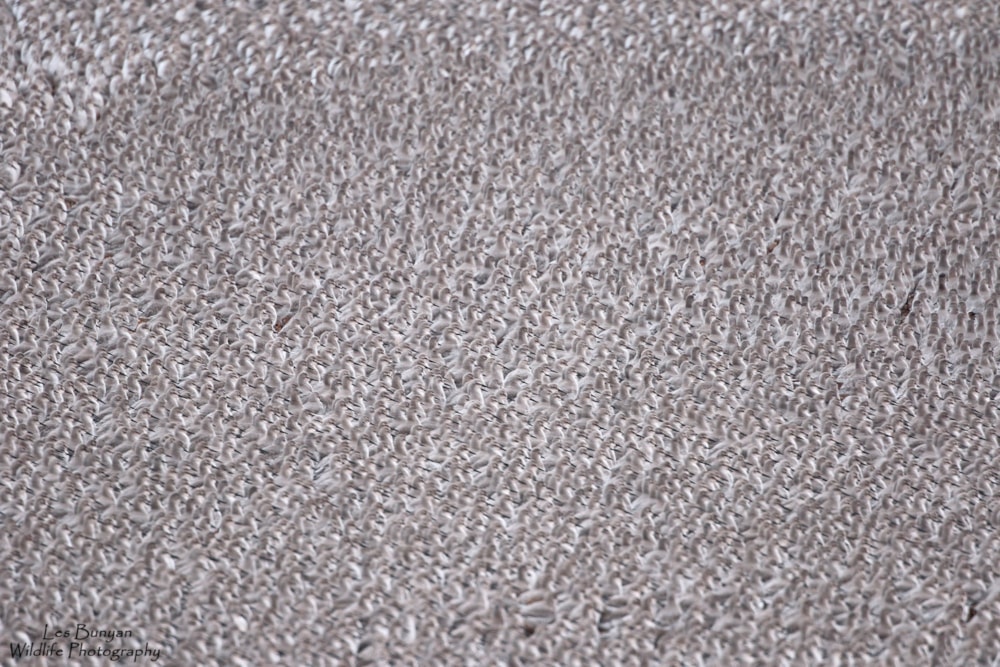 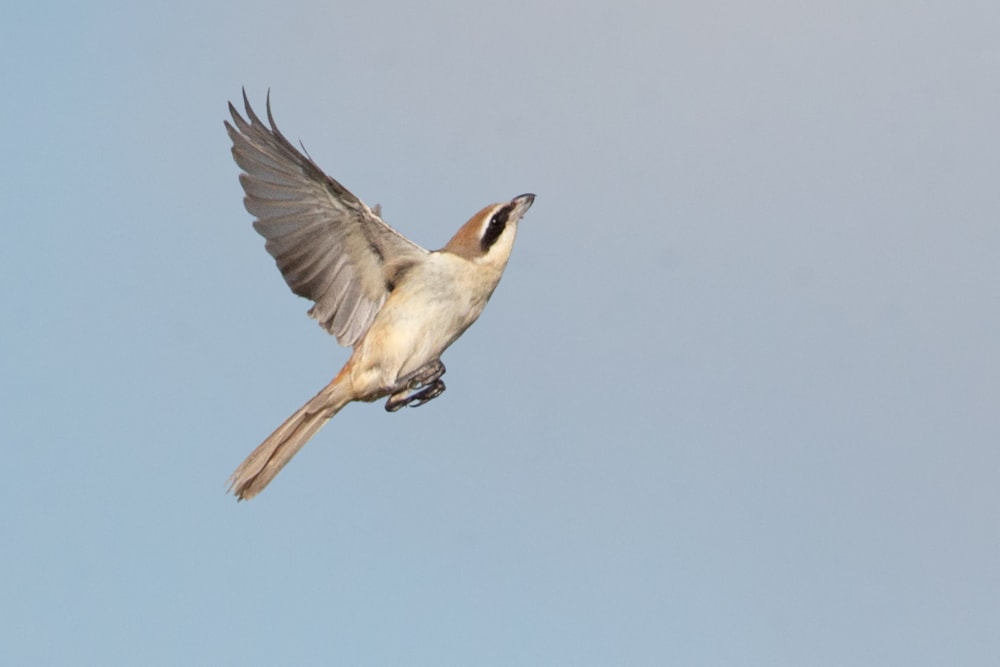 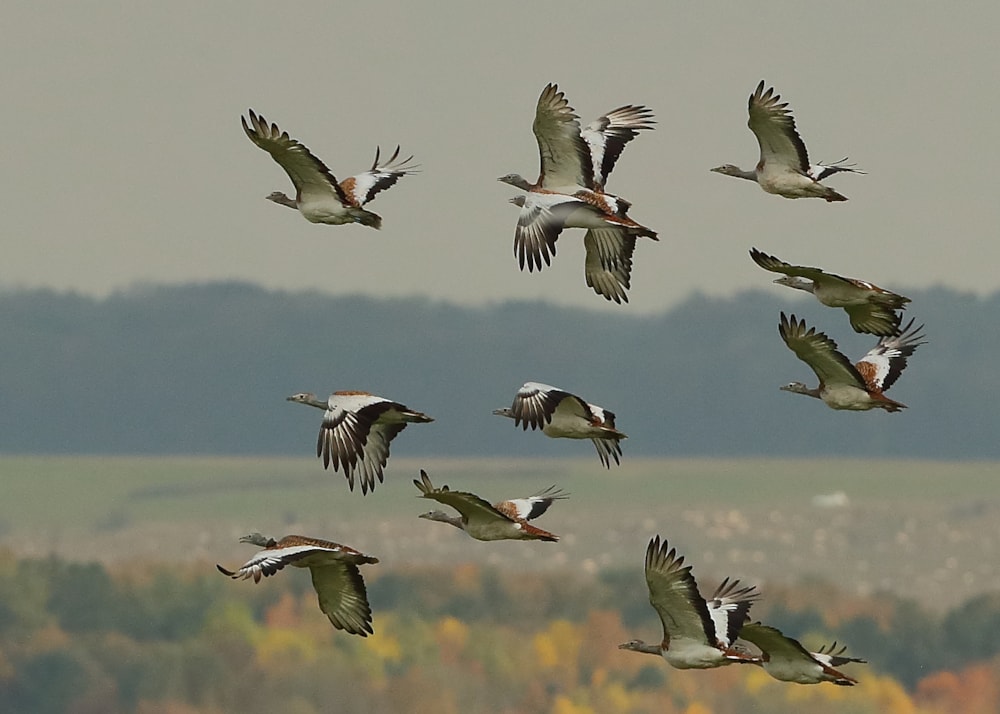 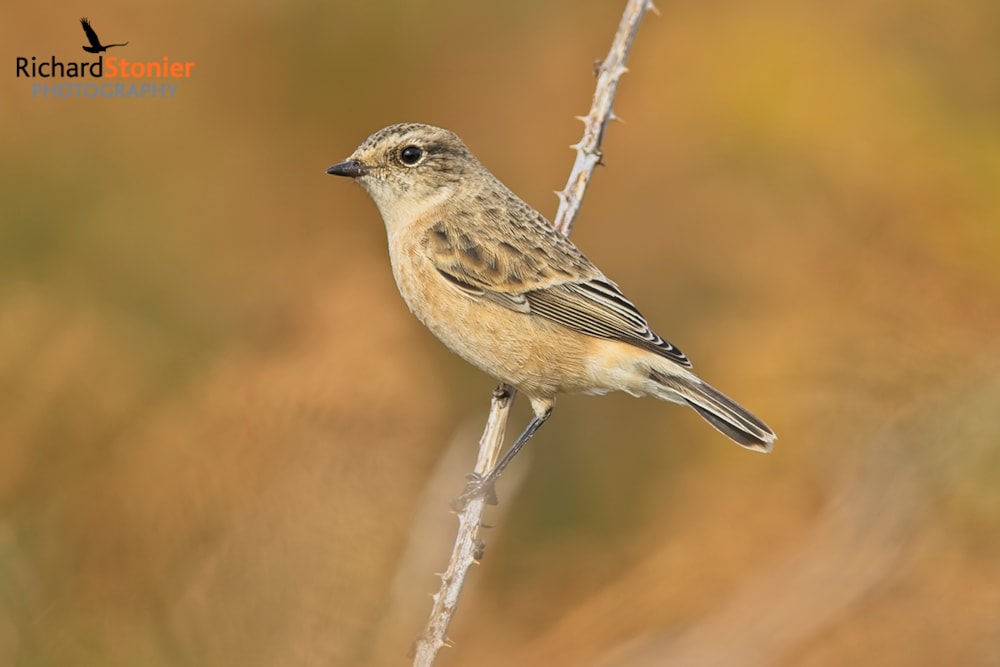 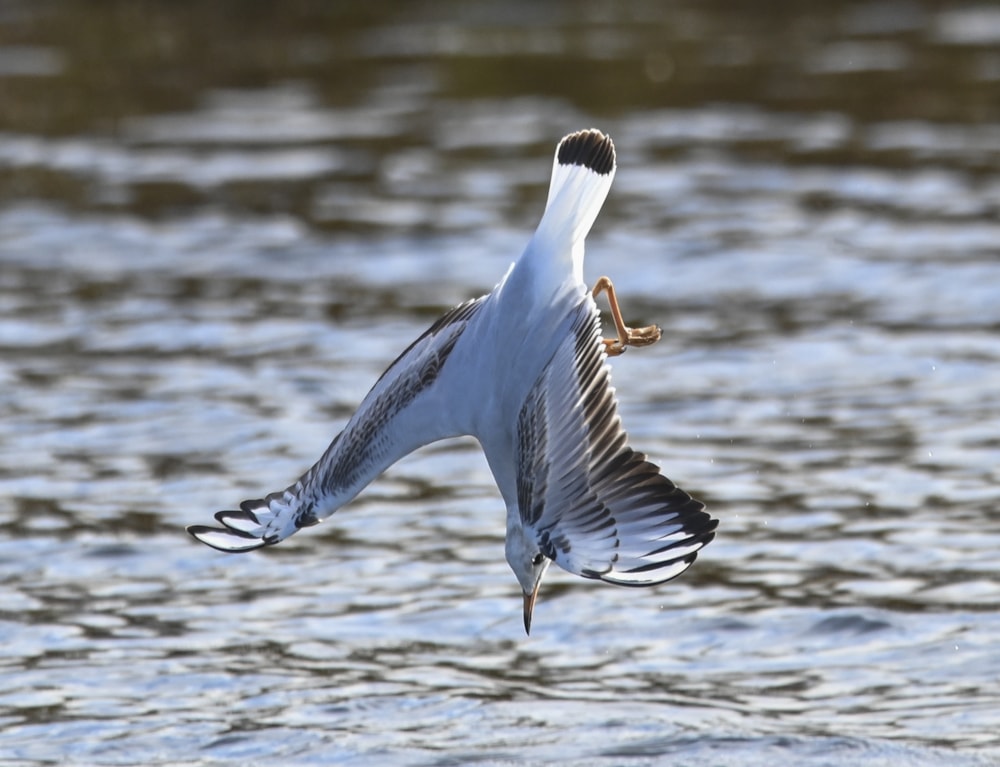 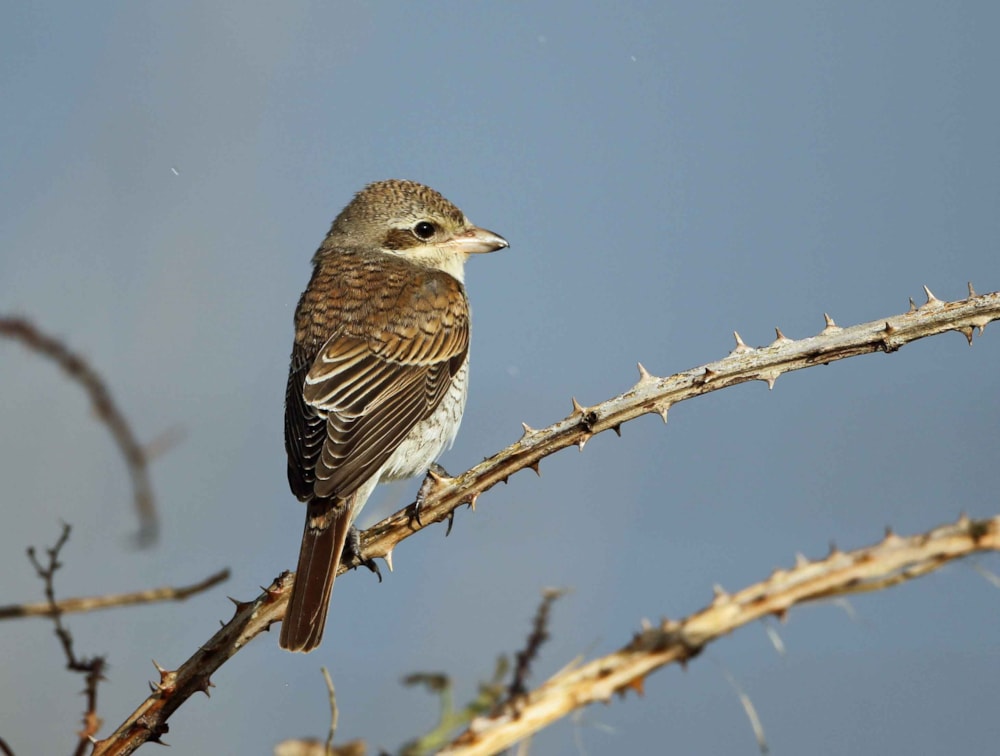 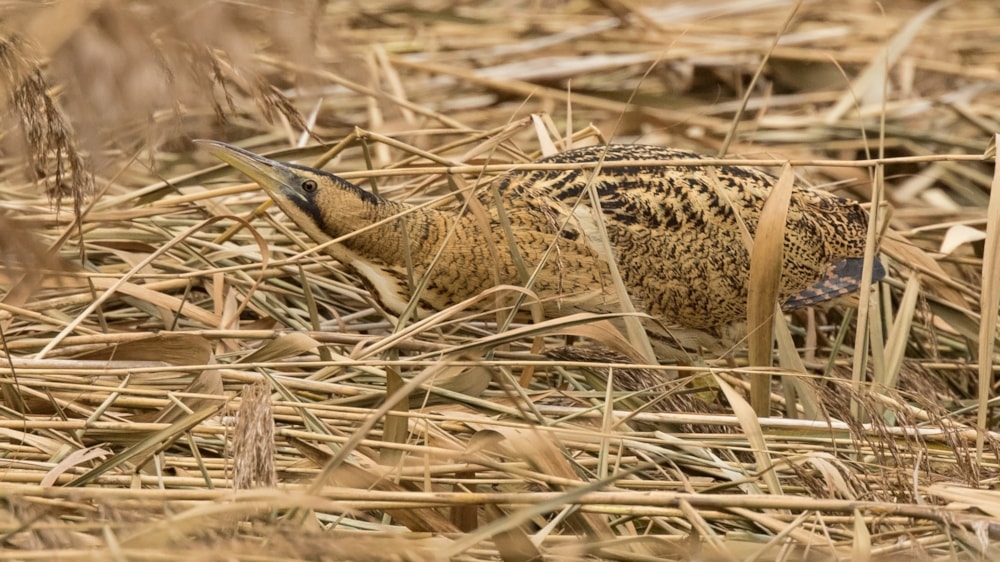