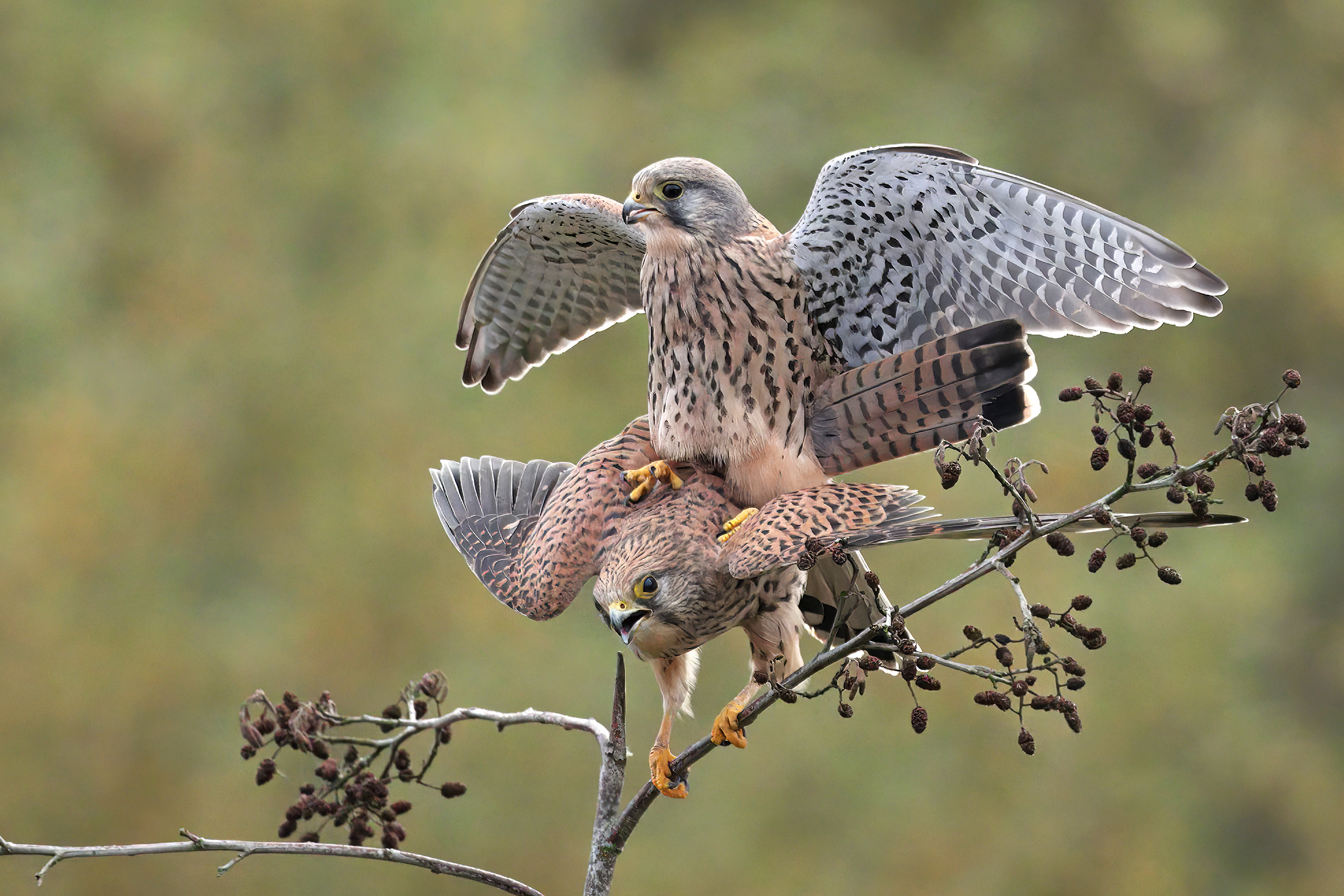 November 2022 has been an unnervingly mild (even warm) month for long periods and at a time when we are used to expecting our winter visitors to return, some of us have instead been seeing Swallows, Pallid Swifts and Hoopoes, among other unseasonal birds.

In fact, it seems that our more familiar residents too are a little confused by the unusually warm conditions – not least this pair of Common Kestrels snapped last week in Greater Manchester by Ivan Ellison, which he watched copulating several times on three consecutive days. Congratulations to Ivan on making the most of this opportunity to produce some fantasically sharp results, which also feel just a little poignant too given the worsening climate crisis. 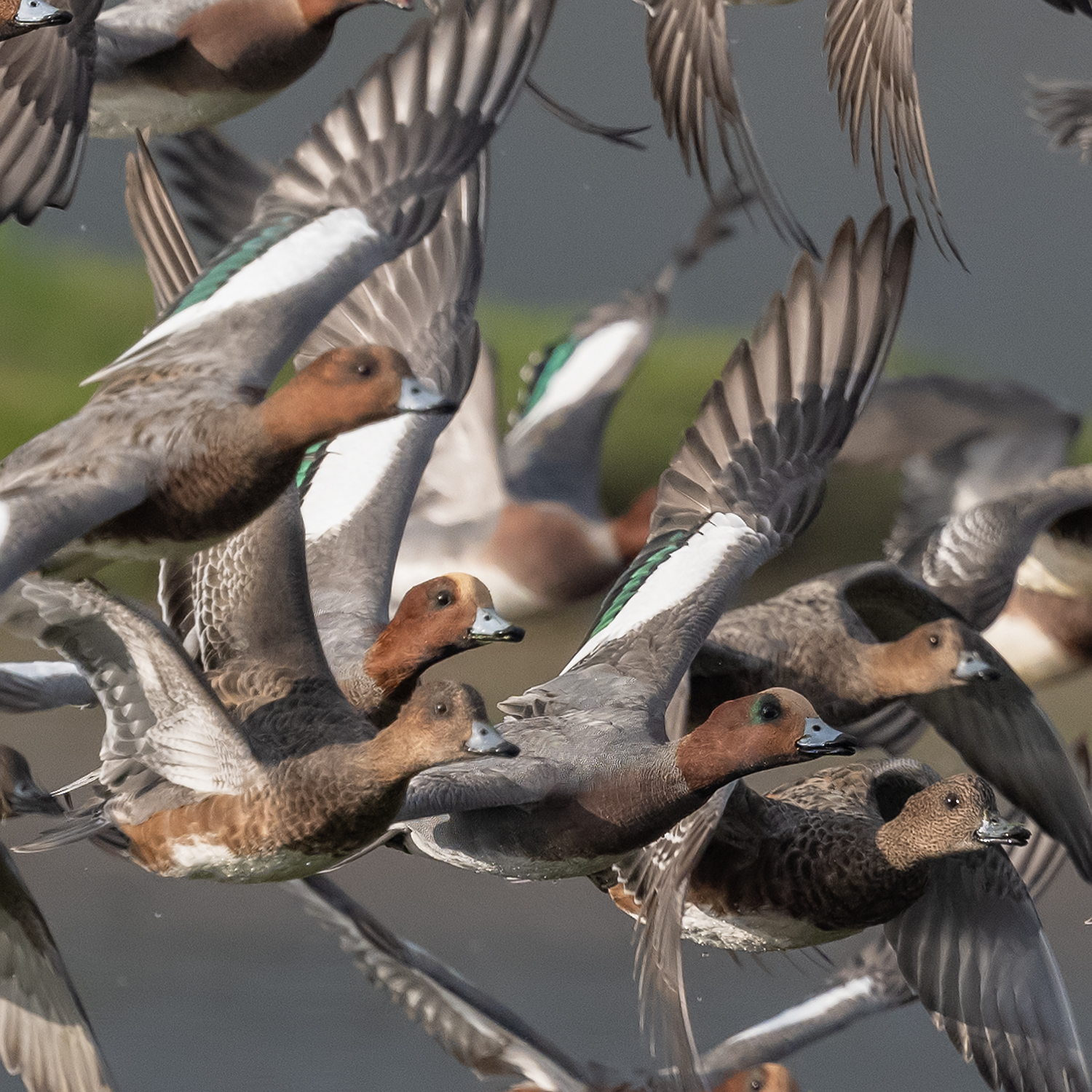 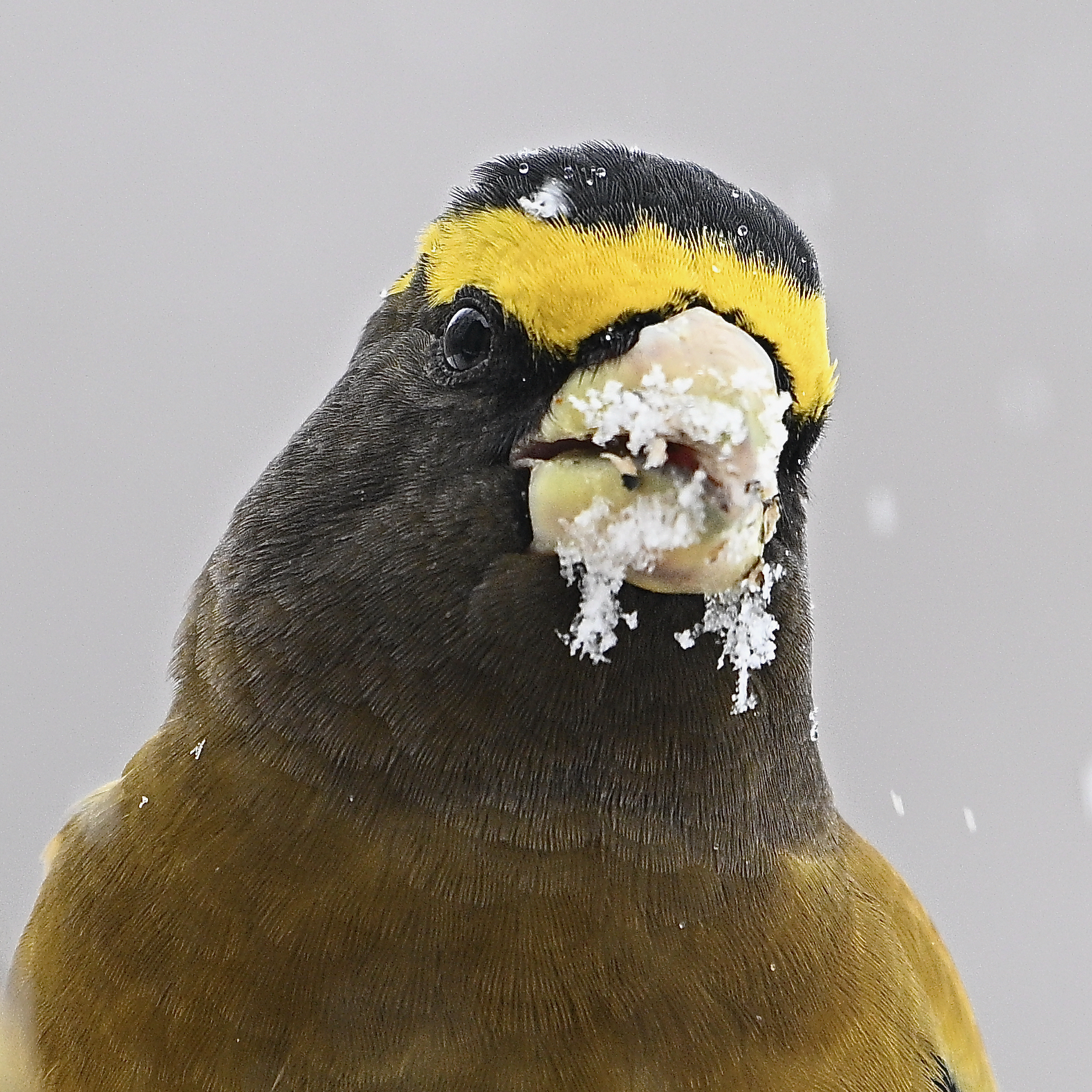