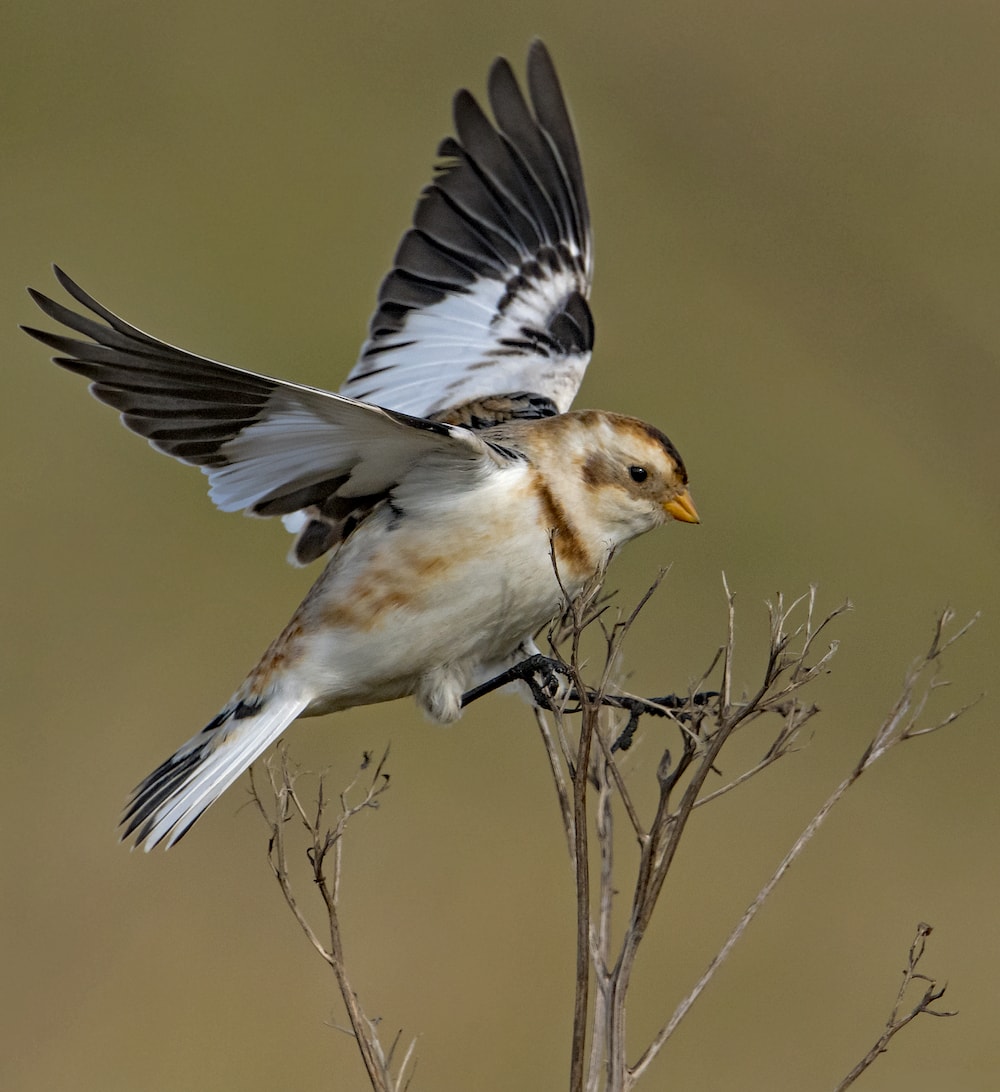 Wintering Snow Buntings are always a popular subject among birders and photographers alike, and this season has been no exception with large numbers of images uploaded to our galleries. The lone male individual at Crosby, Lancashire, has been particularly photogenic and Martyn Jones has captured a wonderful shot as it lands on a dead stalk.

Crisp, winter light has brought out all the feather detail and allowed a fast enough shutter speed to freeze the action. This would have all been over in a second, so the photographer has done well to be ready, focused and then fire off a couple of shots. 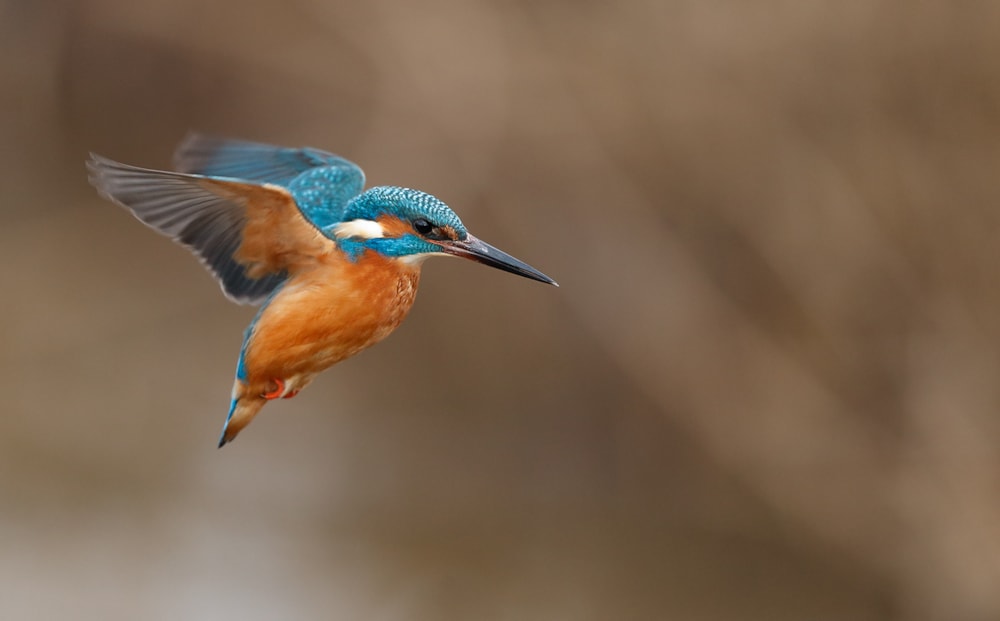 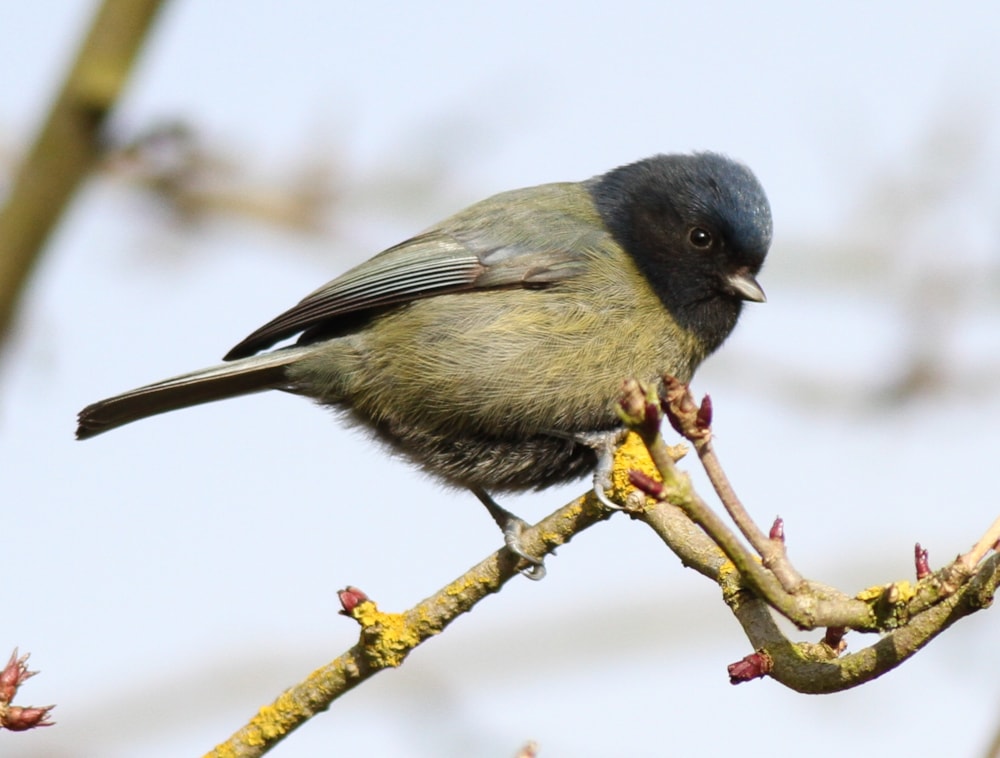 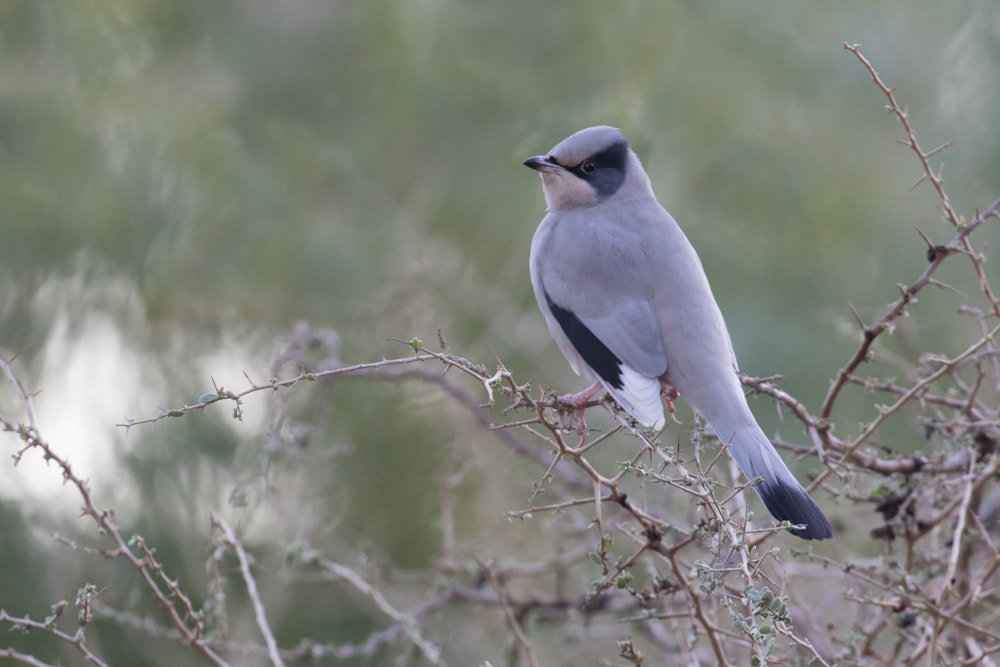 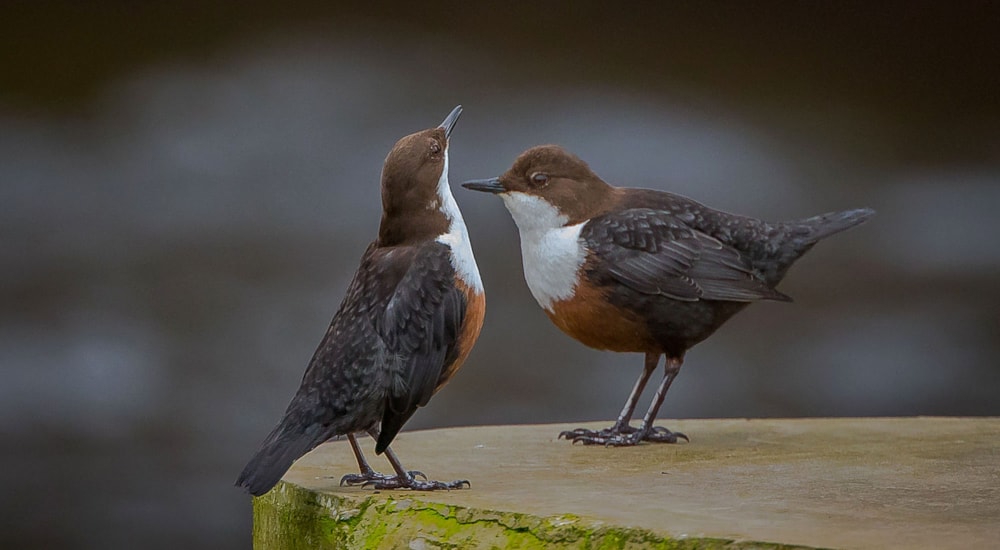 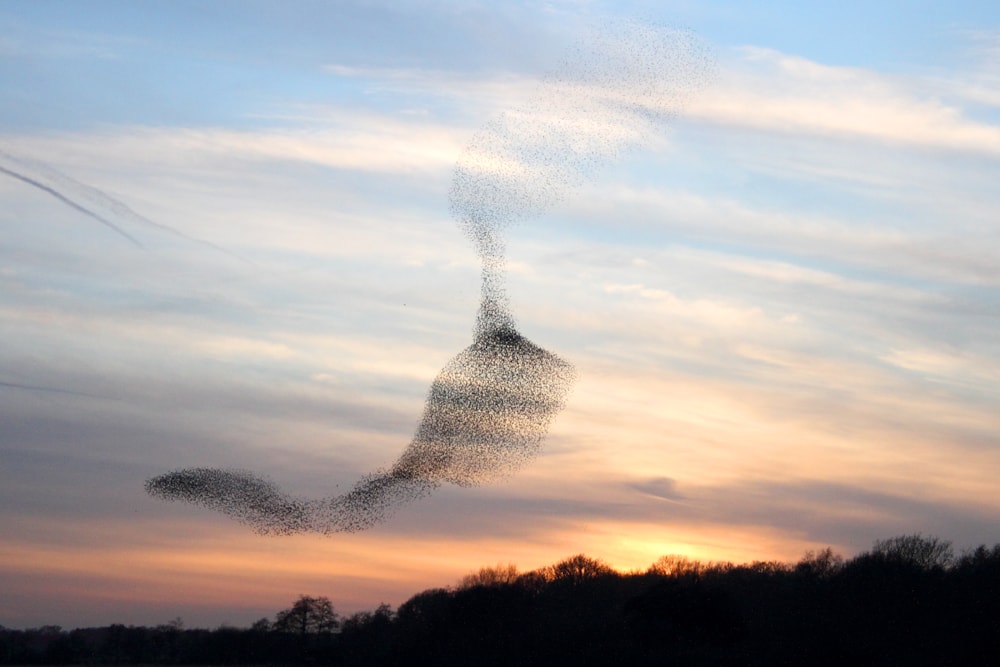 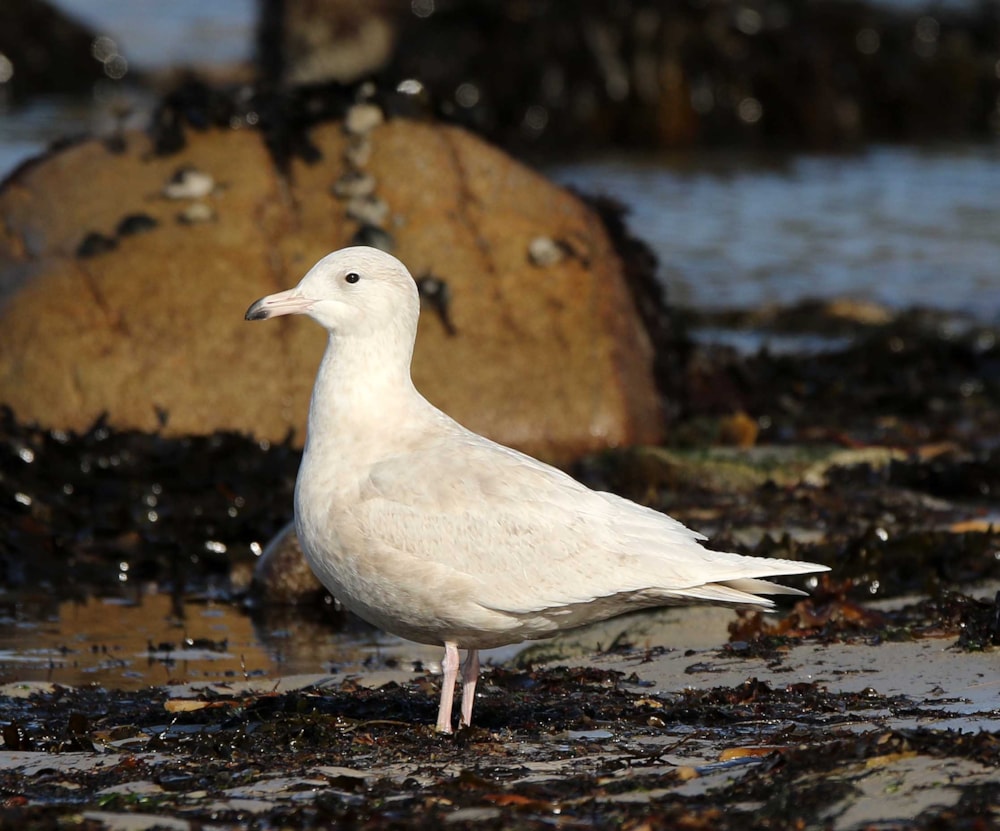 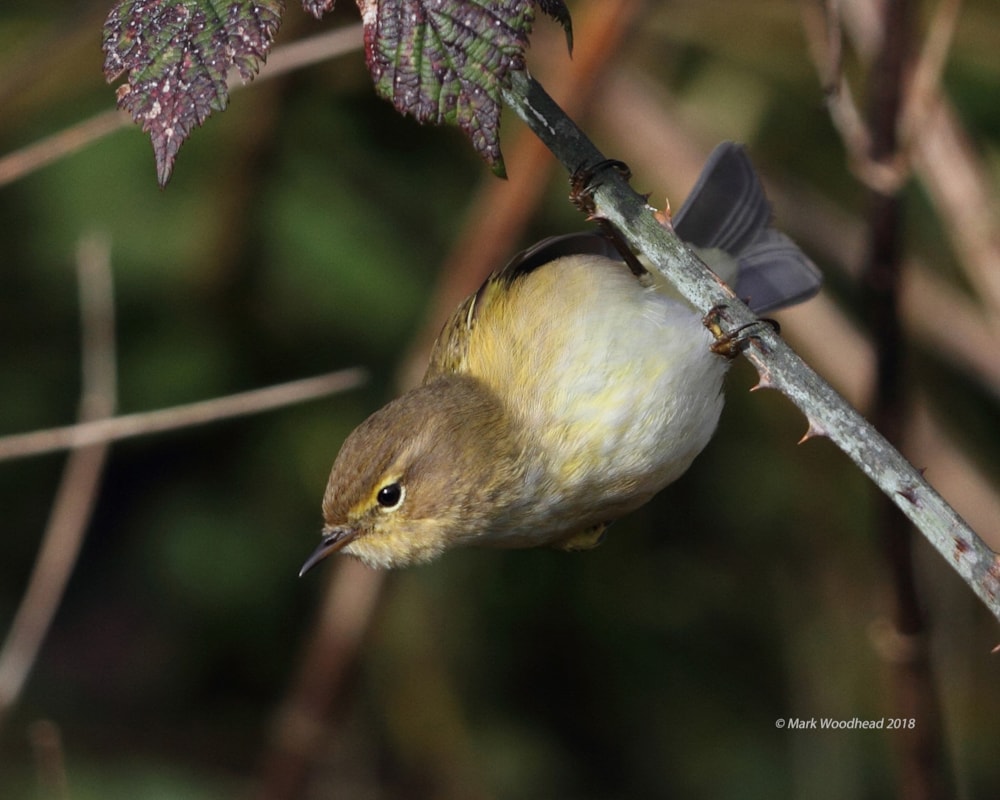 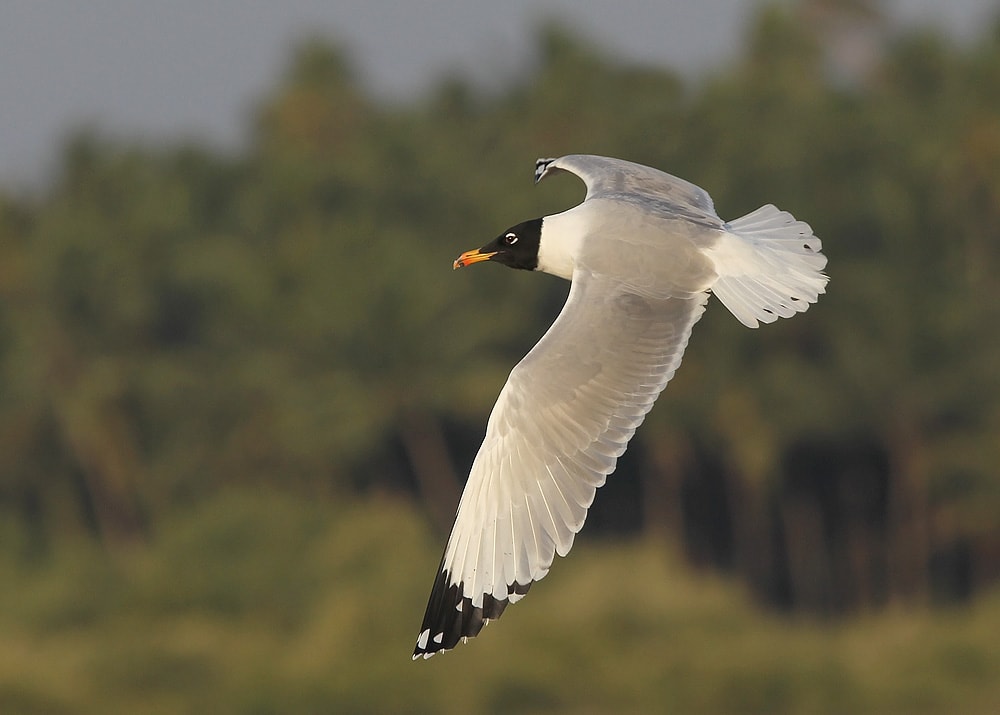