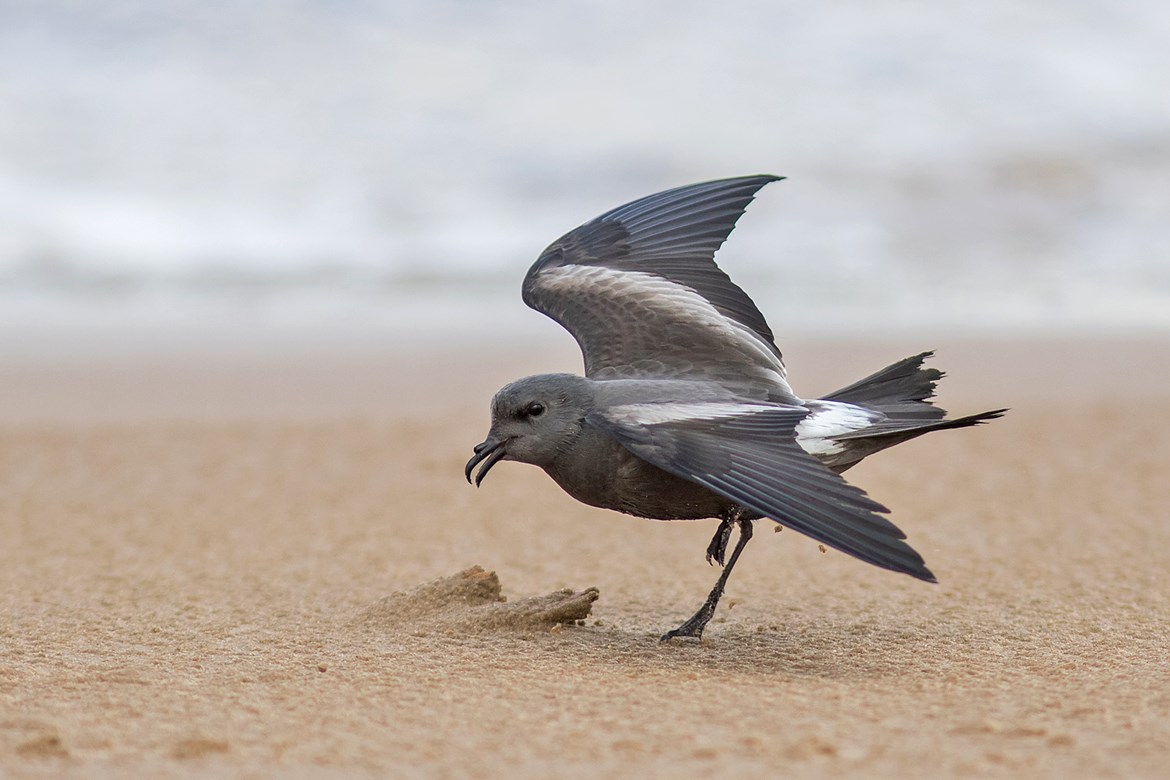 Weather conditions were perfect this week for pushing Leach’s Storm Petrels into the River Mersey, where at low tide photo-opportunities can happen as the birds struggle to get back out of the river.

Jack Morris joined a small group of photographers gathered on the shoreline and has managed to capture one bird as it touched down along the sand. The petrel has been nicely caught to show all the identification features of wing-bar and rump and with that all-important highlight in the eye.

Congratulations to Jack on his winning image, taken with a 300mm lens plus 1.4× converter and exposed at 1/1600th second, f5.6 on ISO800. Hopefully his camera equipment escaped the wind-blown sand that is a feature of a photo day at New Brighton in the gales… 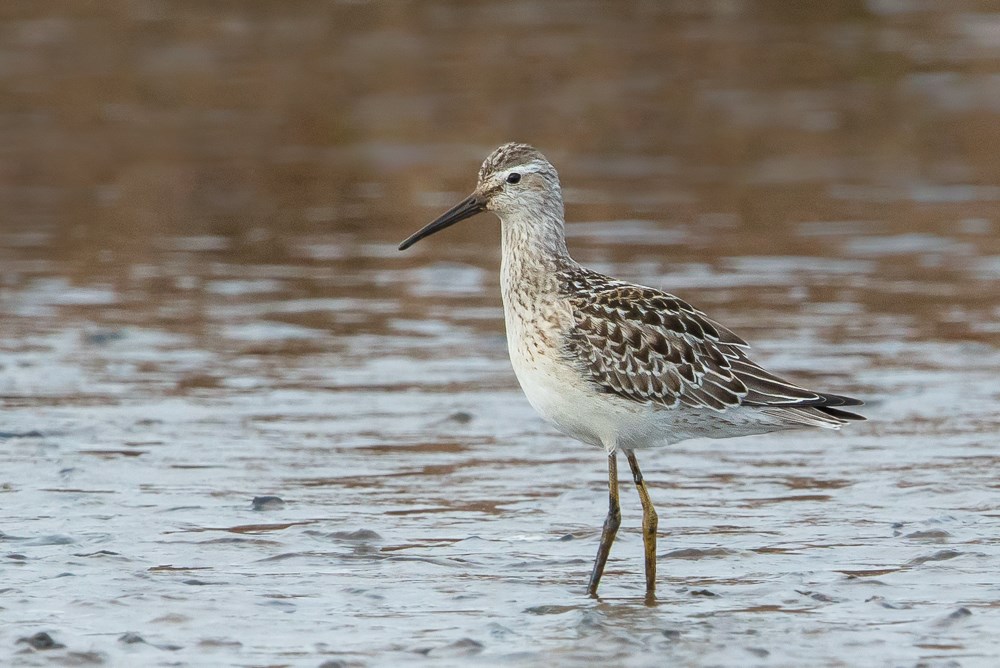 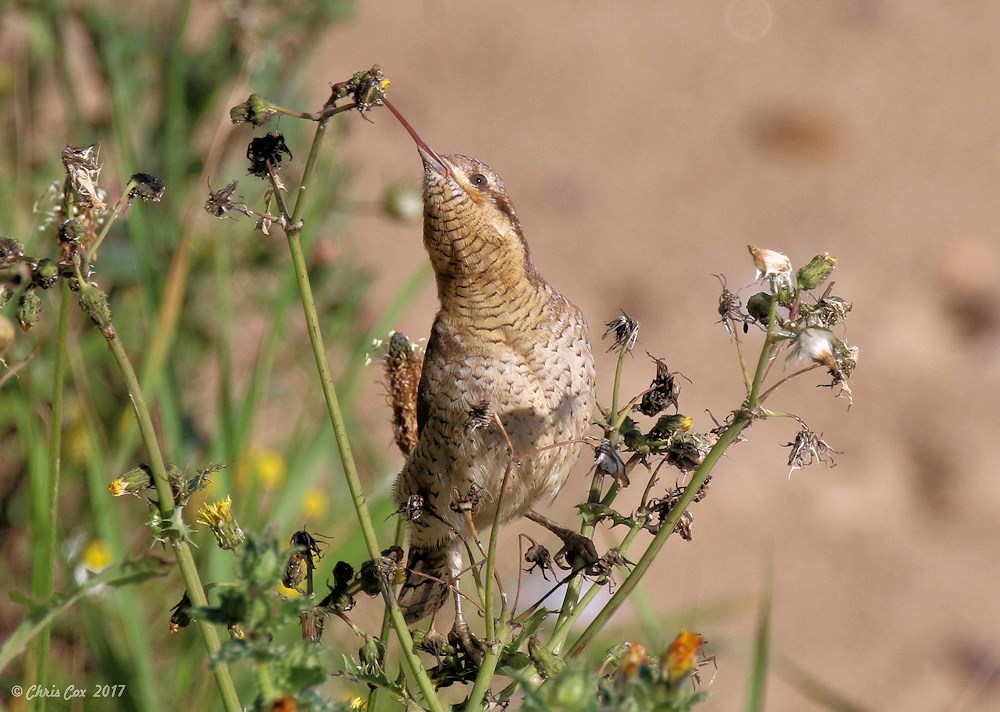 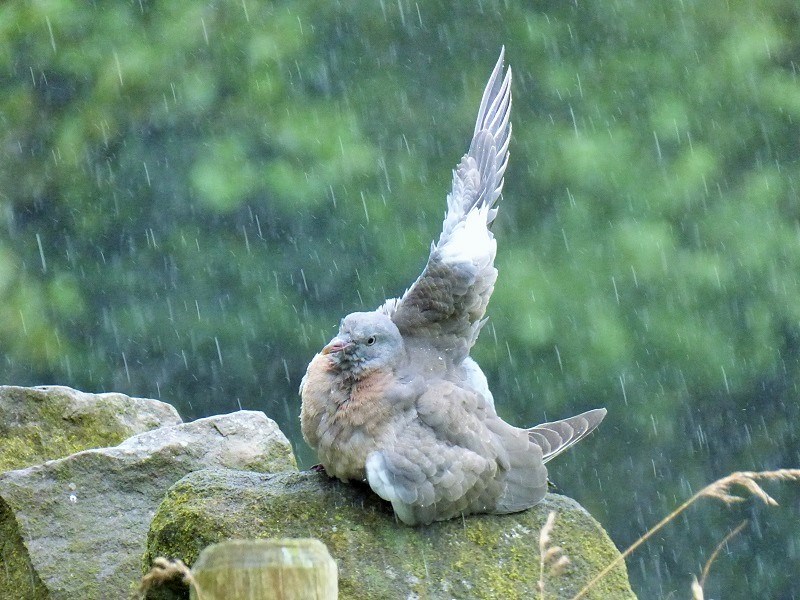 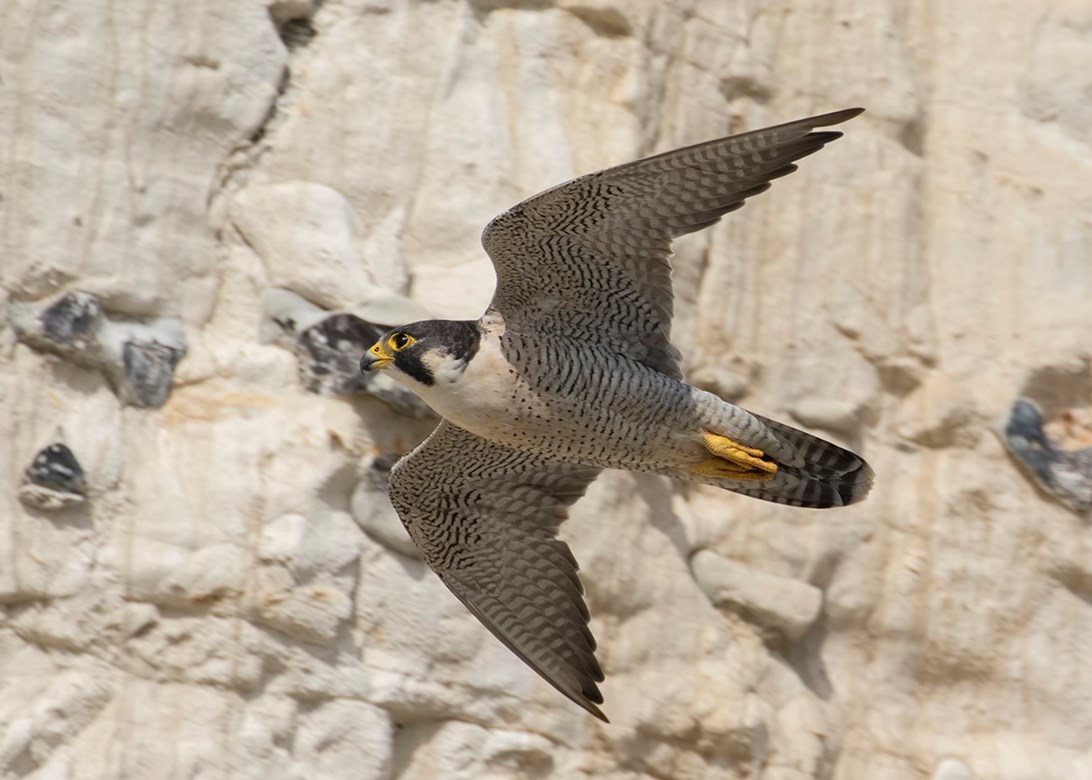 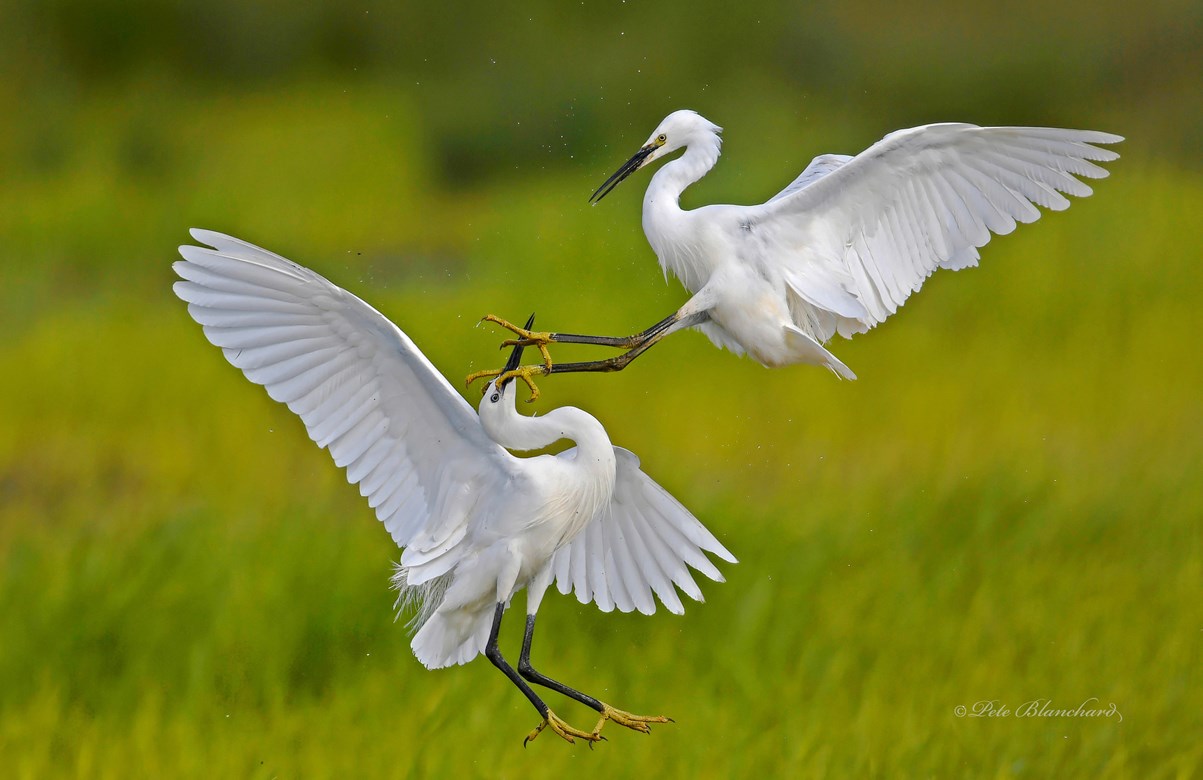 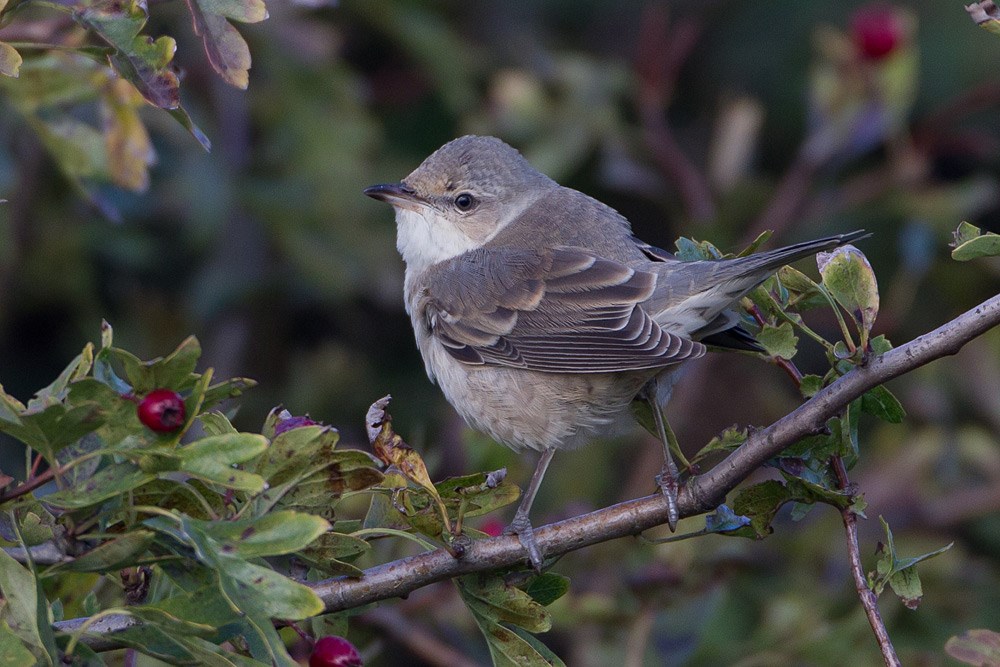 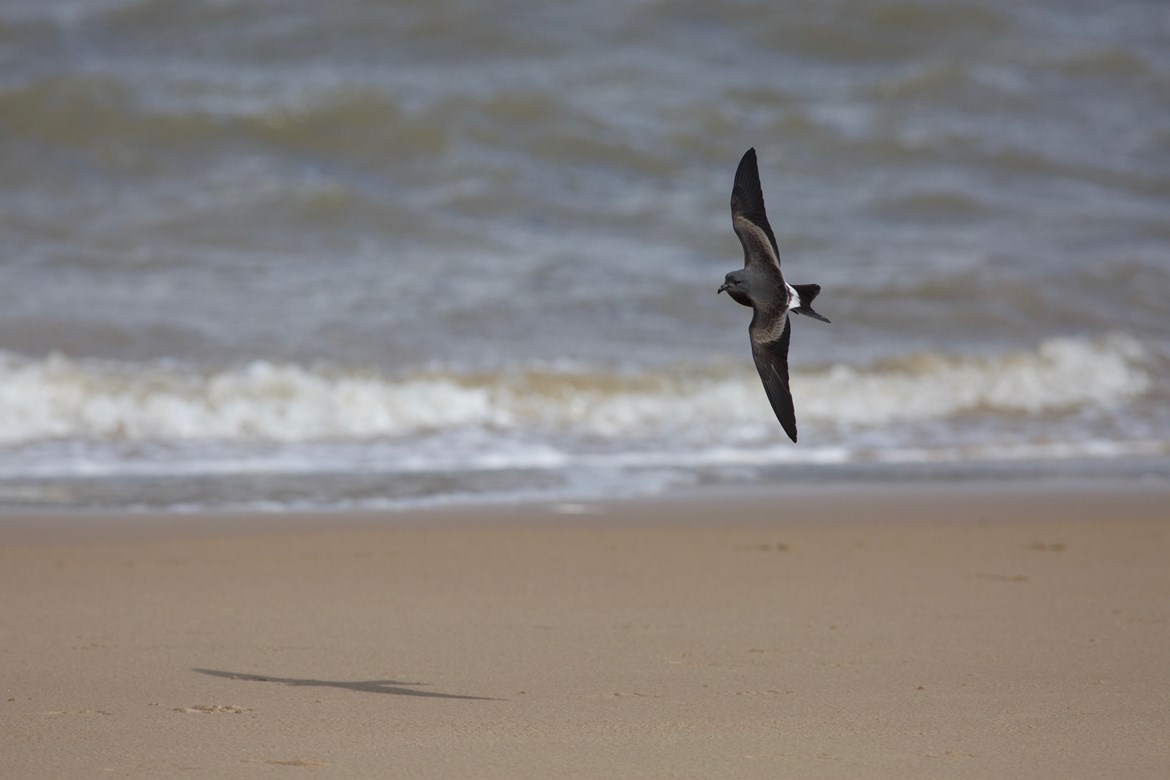 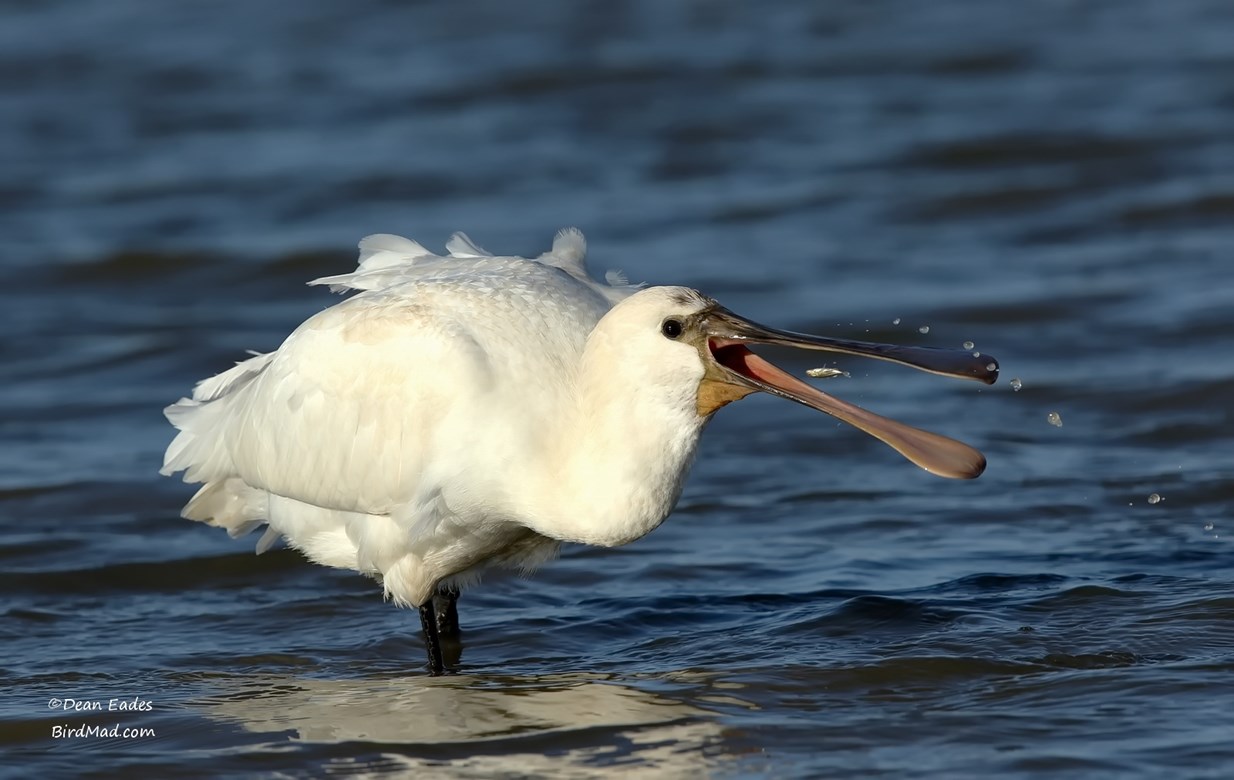 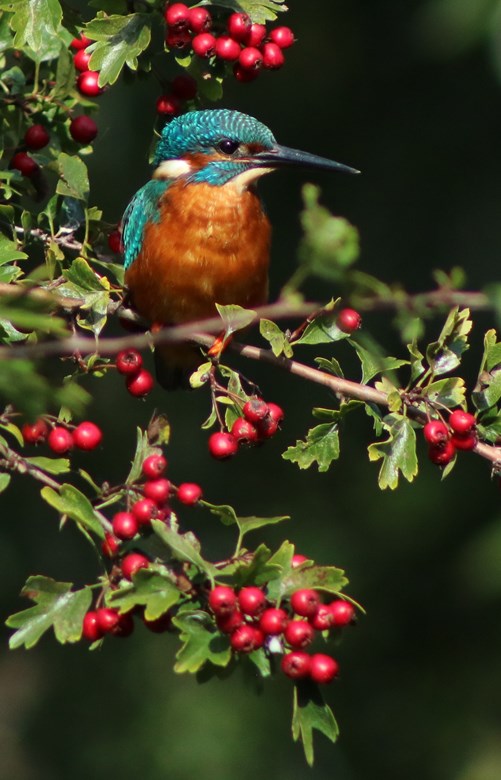 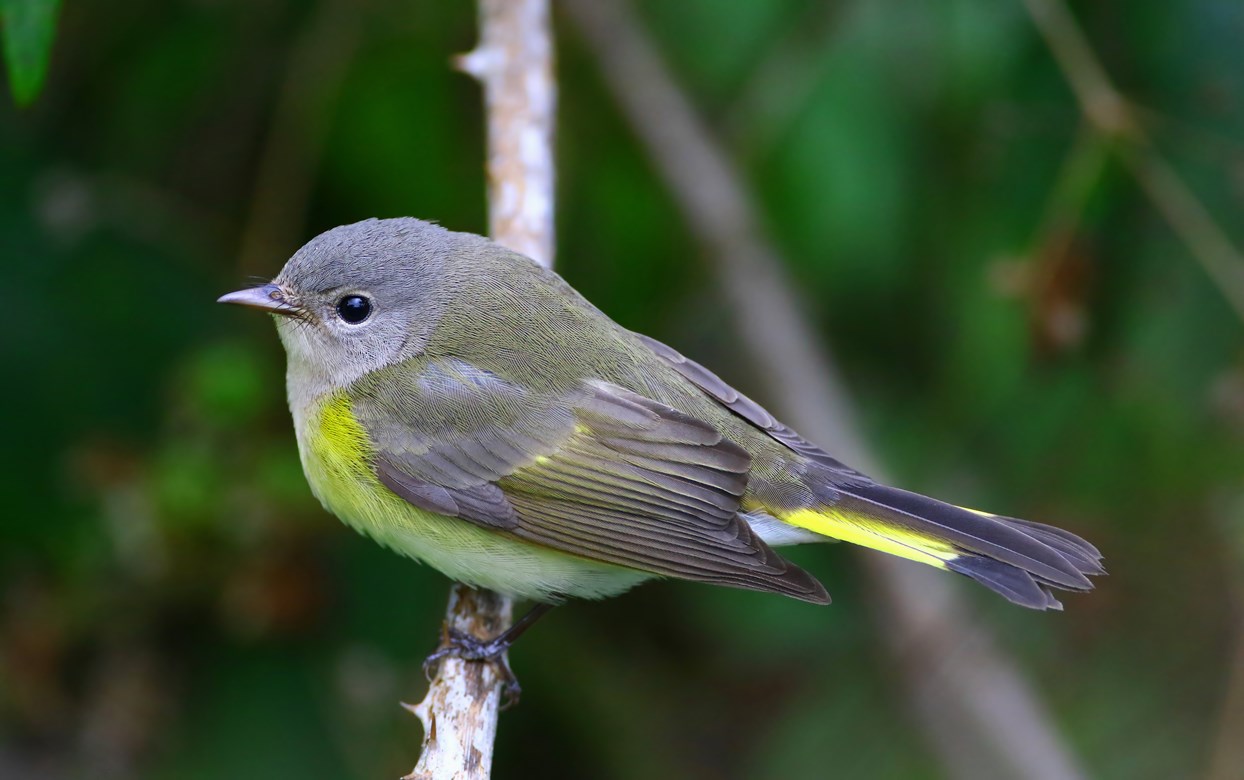 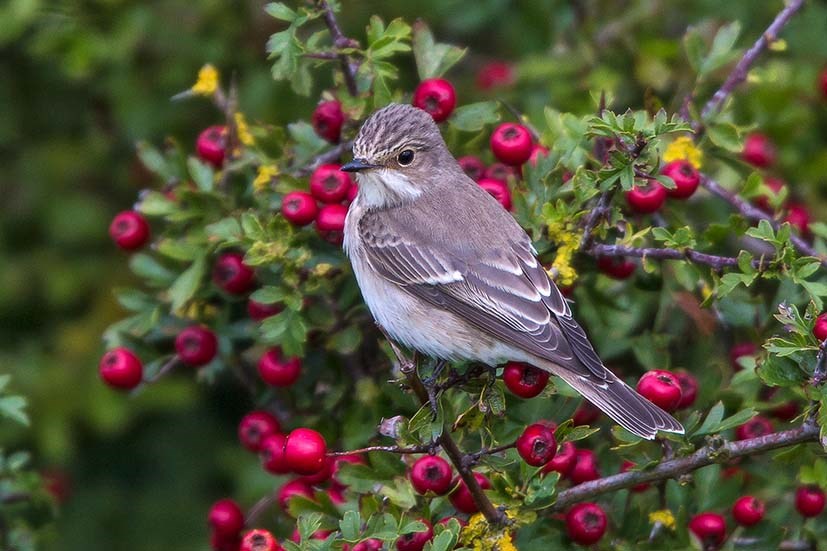 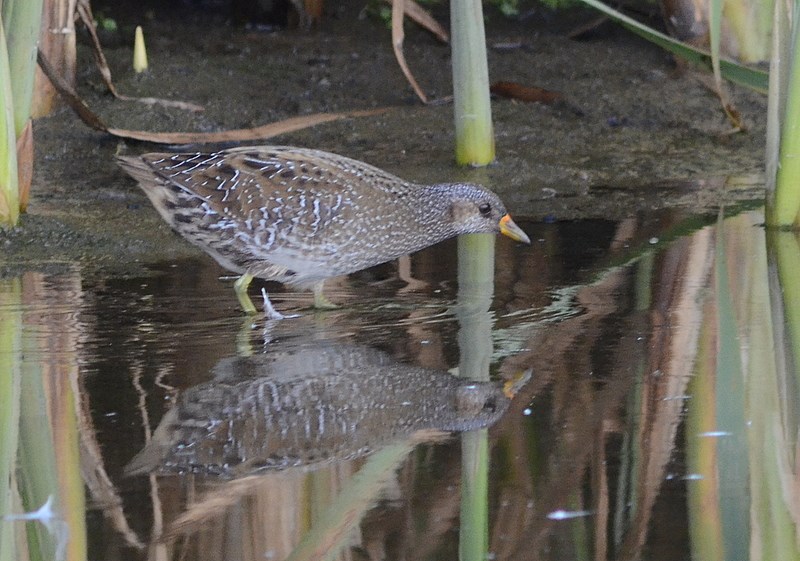 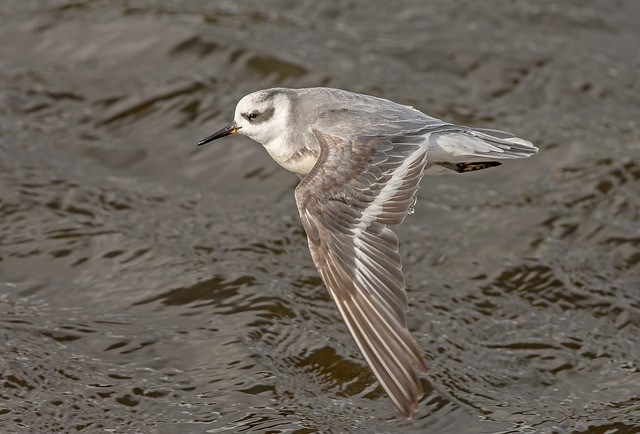