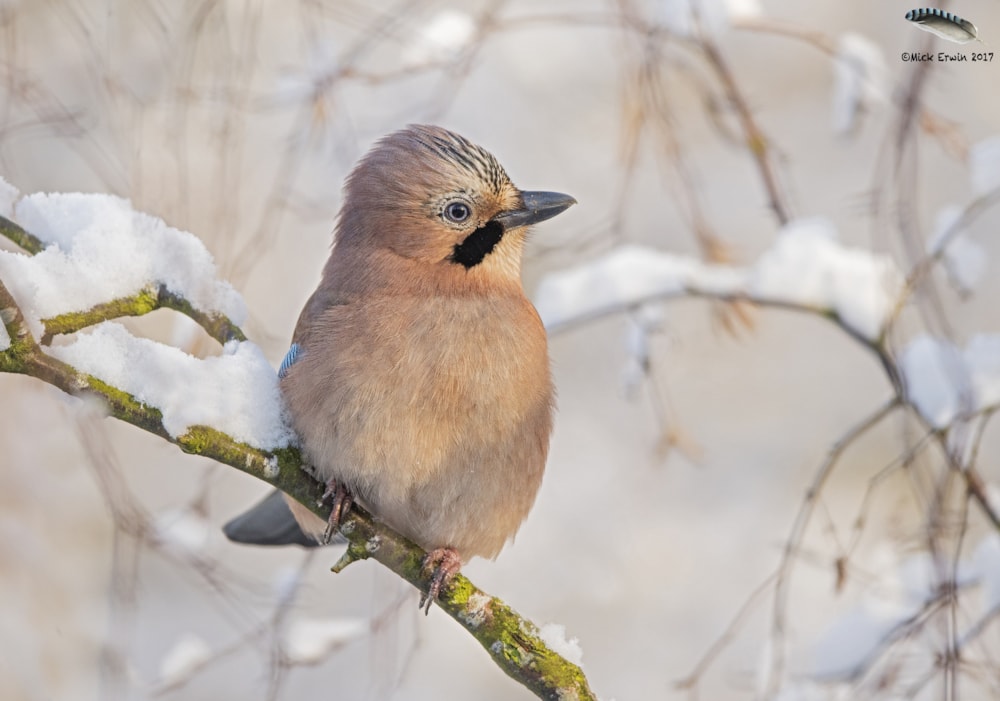 With plenty of wintry weather in many parts of the country there was bound to be an influx of snow-themed images posted on the BirdGuides website – and it's a lovely photo of a Jay by Mick Erwin that takes the honours this week.

This is such a simple shot, although it probably took a while to get the Jay in the exact position. It's exposed perfectly and the bird has tilted its head nicely, with the crown feathers slightly raised, while the winter sunshine shows off the colours beautifully. I should imagine it might be used as a Christmas card by the photographer next year! Congratulations to Mick on his winning image.

I hope that all BirdGuides contributors and users have very merry Christmas. Please keep posting your images over the festive period – there will be another Photo of the Week next week, so watch out for that being published on Wednesday 27th. 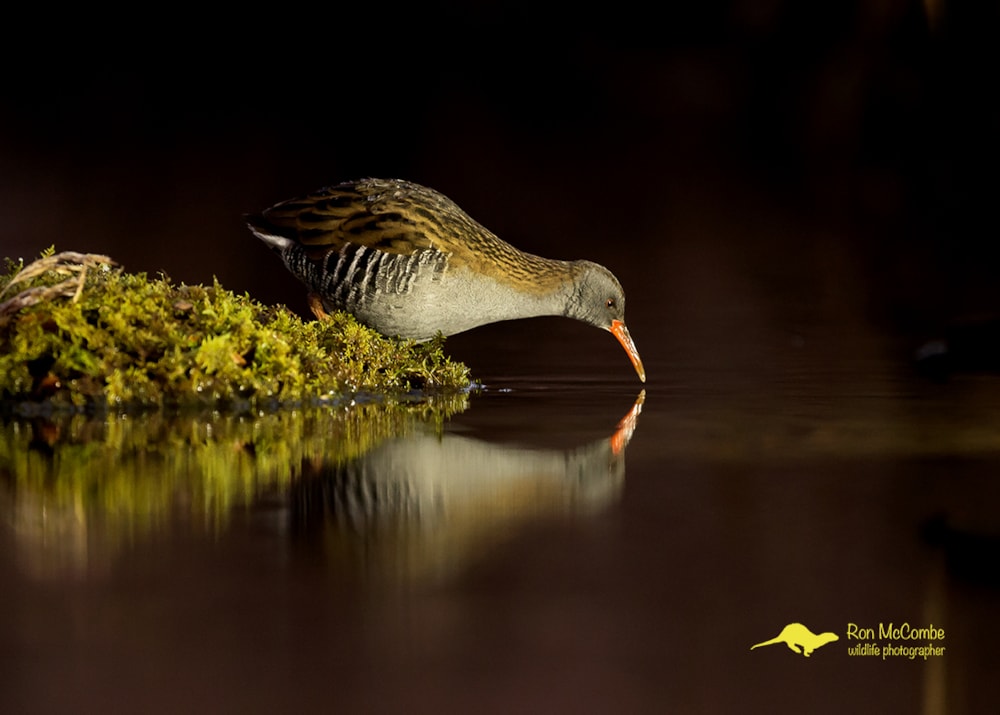 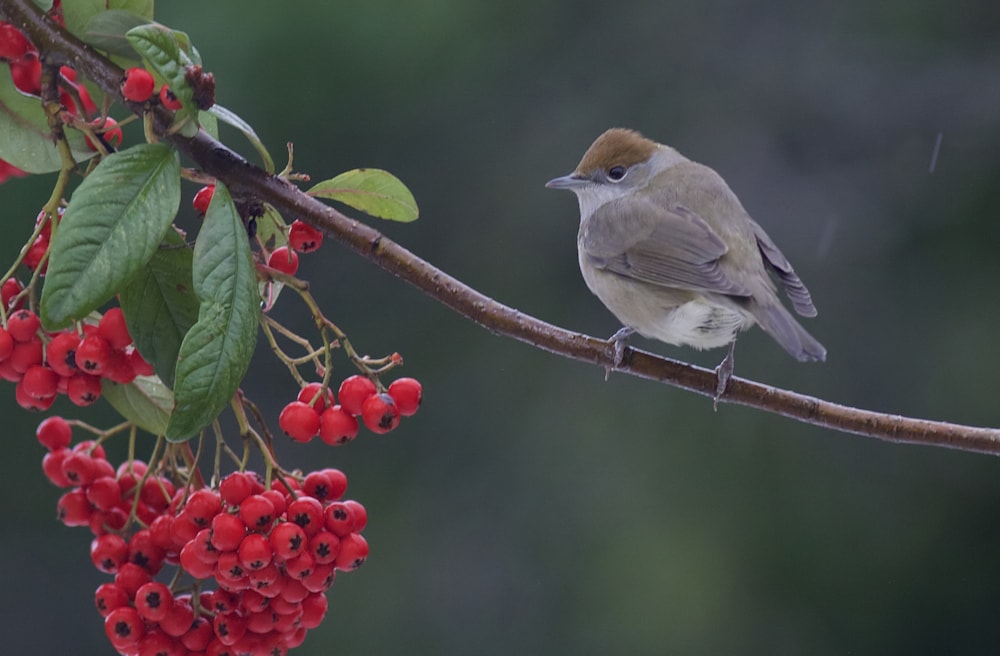 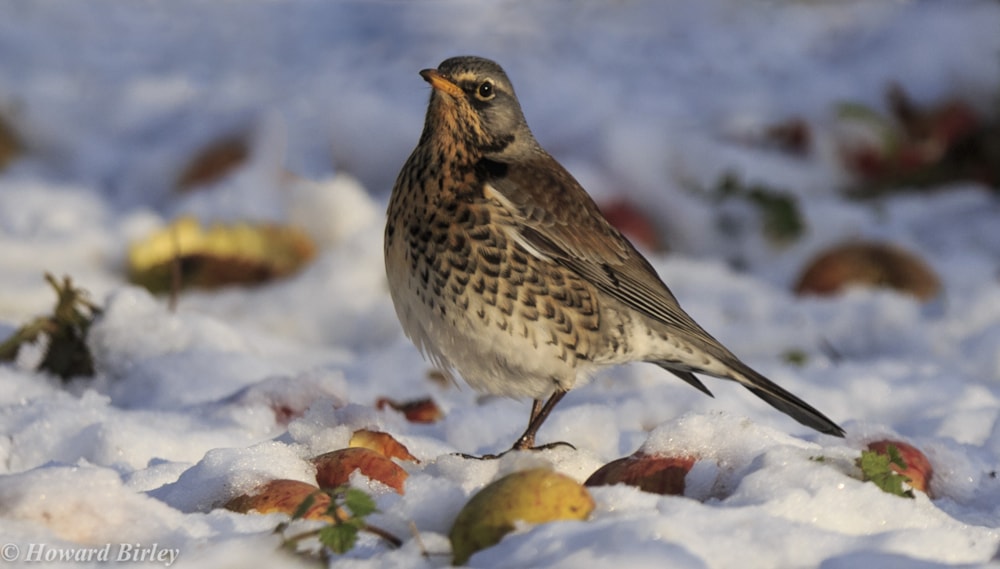 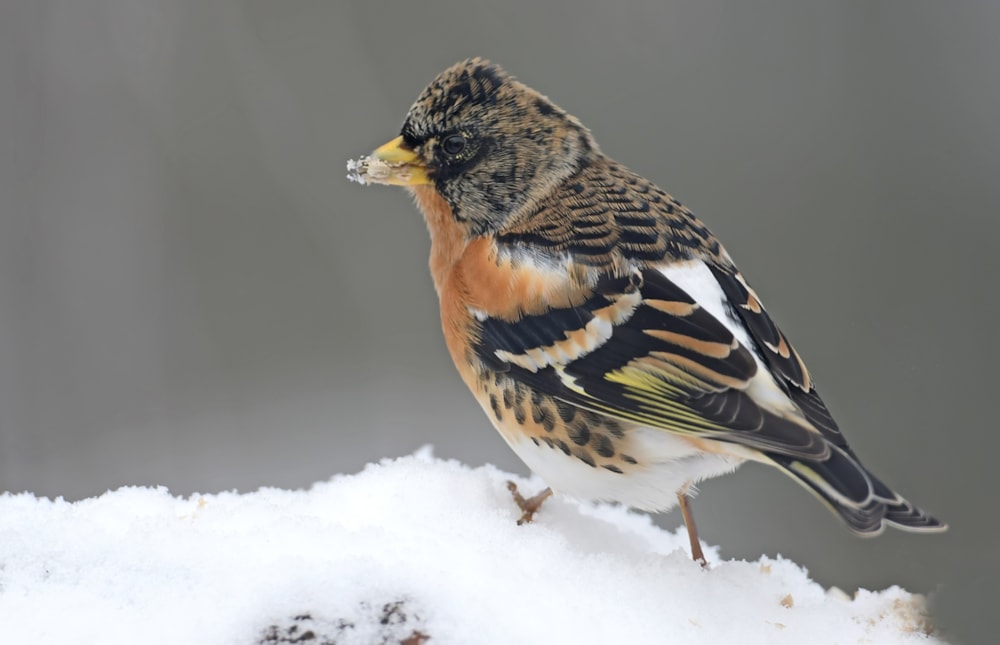 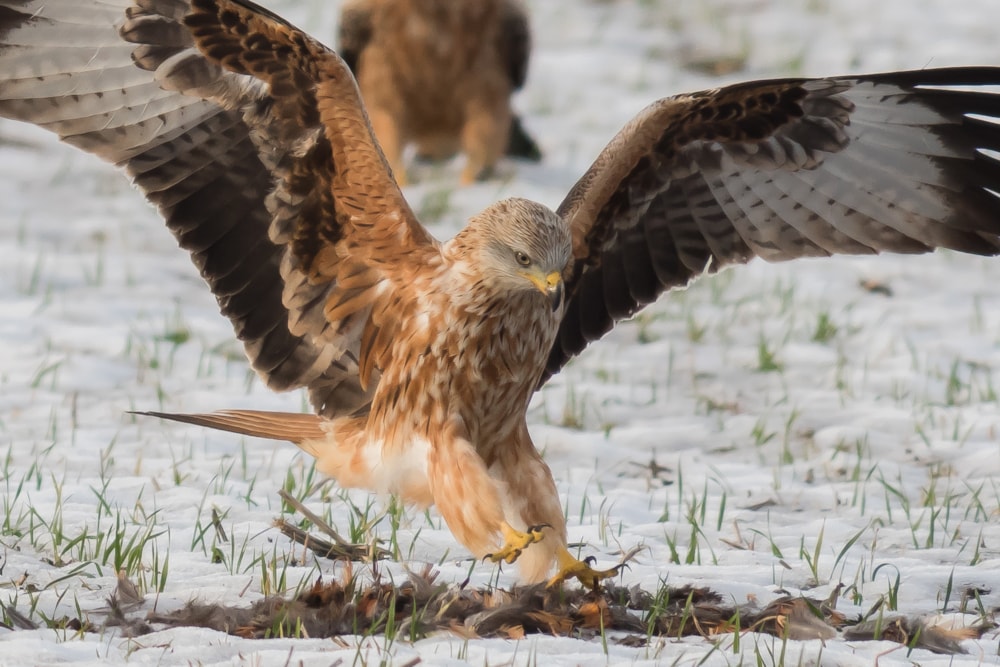 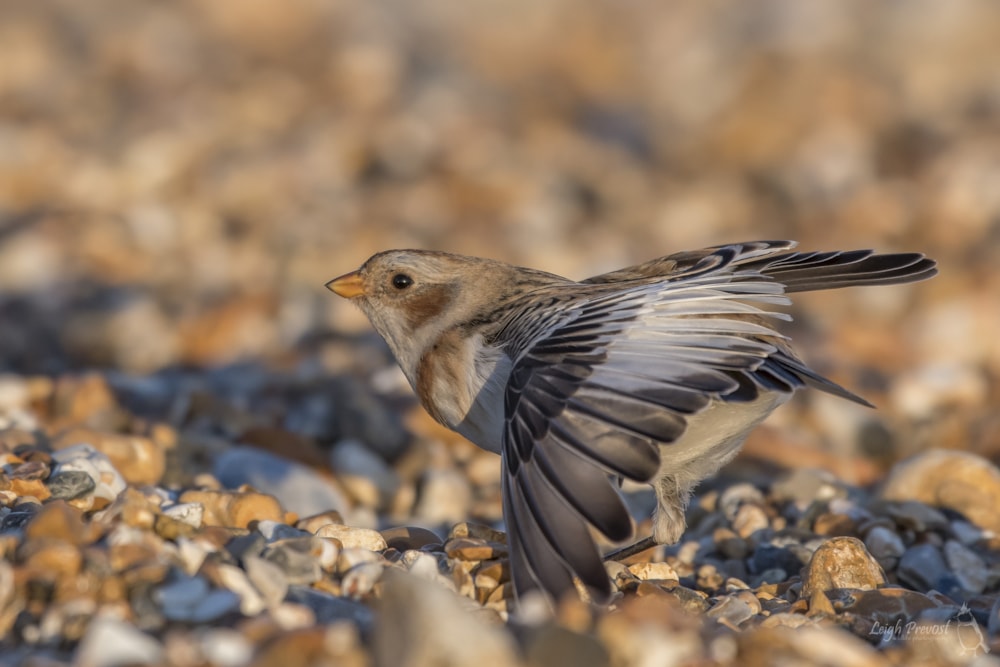 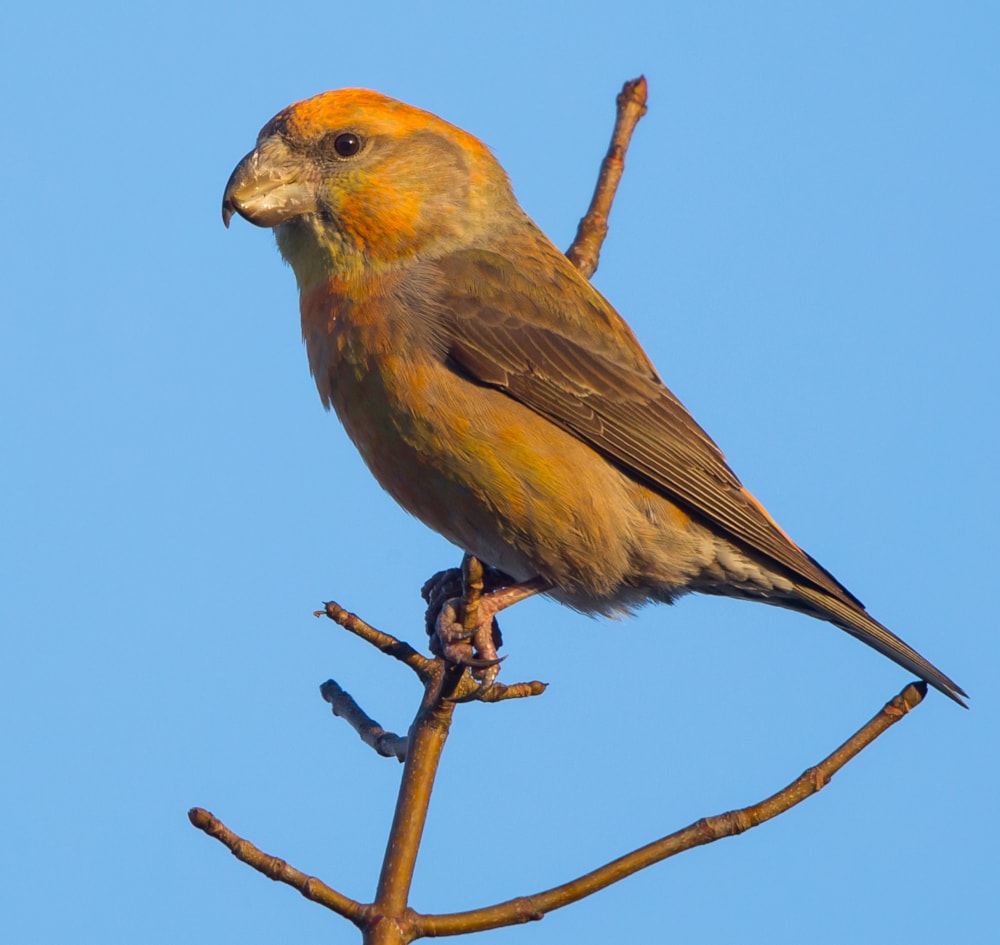 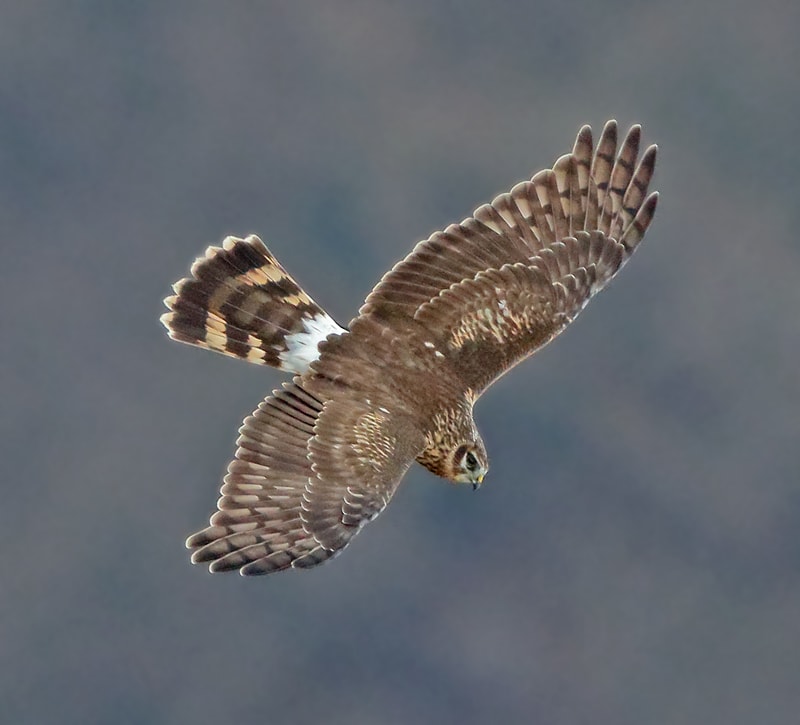