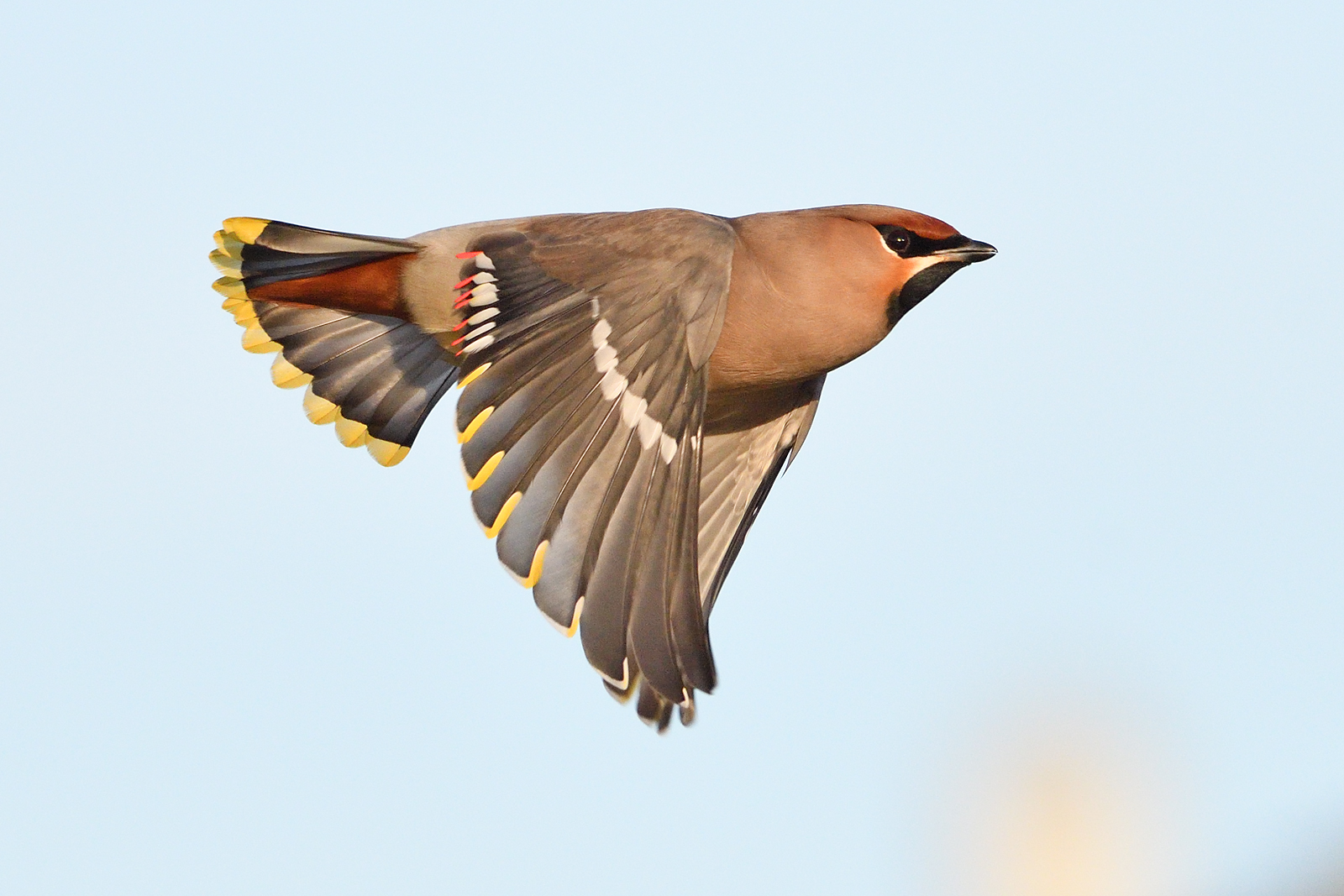 Several terrific images were uploaded to the BirdGuides gallery over the past seven days, but it was hard to look past this mesmeric flight shot of a Waxwing by Rob Holmes when it came to choosing Photo of the Week. With more than 6,300 uploads of the species to BirdGuides, Waxwing is an inarguably popular subject for bird photographers. Rob's winning image shows exactly why – Waxwings are beautiful birds! Every single piece of detail in the wing is shown beautifully, with the white, yellow and red tips to the flight feathers. With the the yellow tail tips, the reddish undertail coverts, striking black mask and throat, they are both striking and unique in their looks.

Rob's winning image is truly special as this image would have been nigh on impossible to achieve in years gone by. The advance in digital photography, with improved autofocus and more sophisticated cameras, means we can look forward to seeing even more spectacular images of this species in the years to come. Congratulations to Rob! 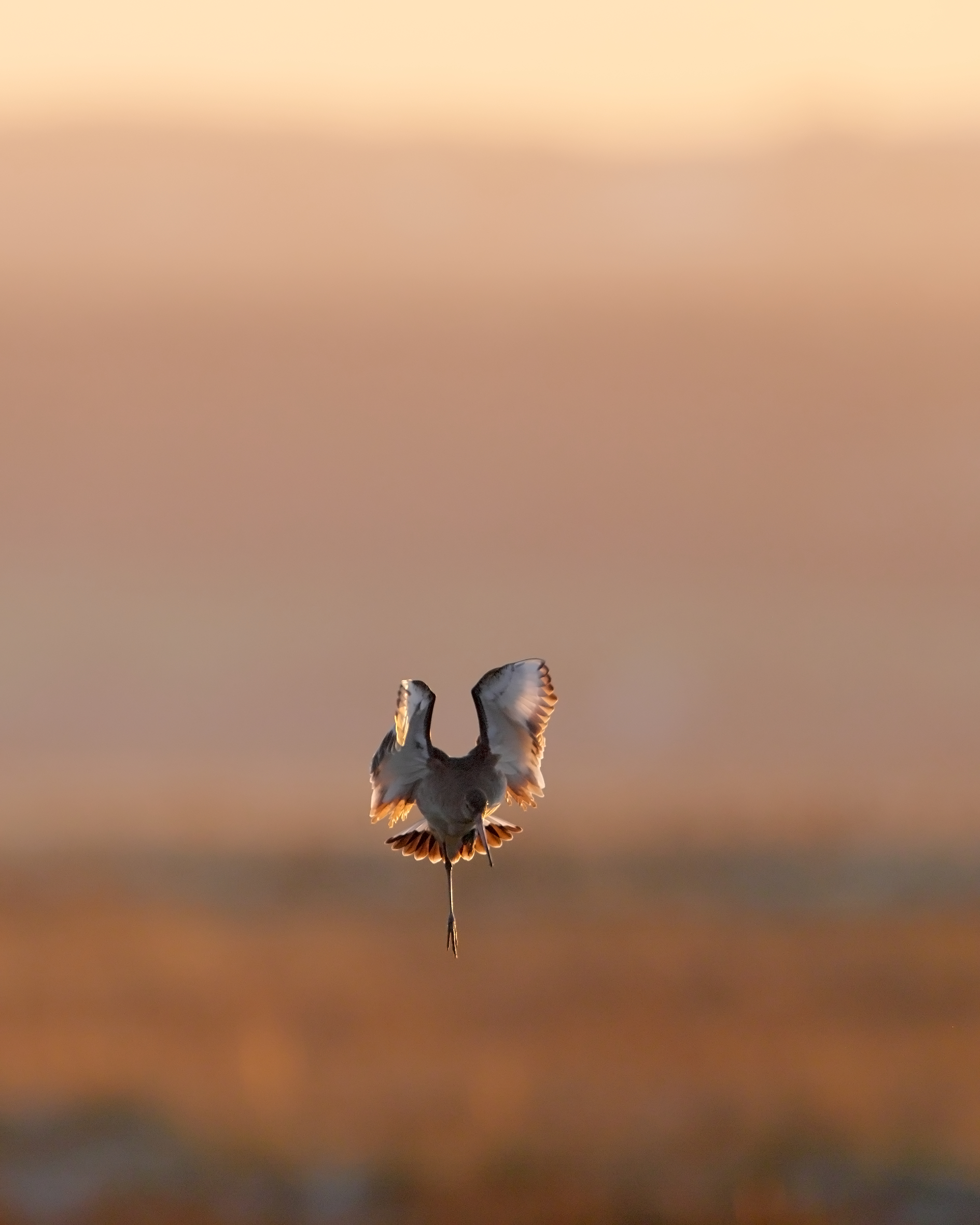