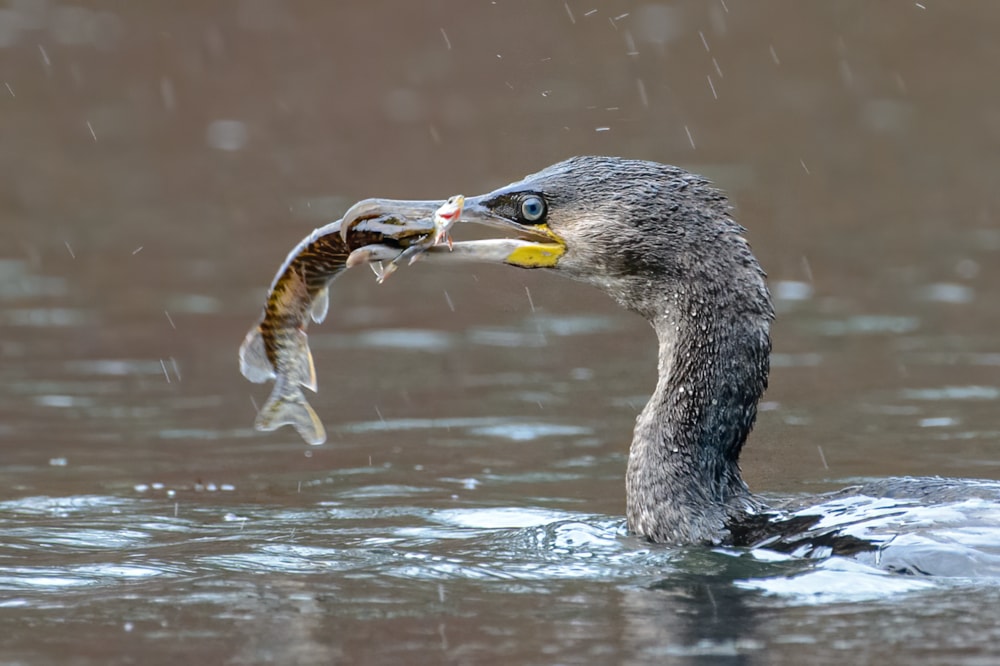 This week's remarkable winning image, taken in North Yorkshire by Mark Hepples, is worthy of a caption competition. This amazing shot shows a food chain in action, yet a customary glance might miss some key aspects. At first, it simply appears that this Great Cormorant has caught a young Northern Pike – nothing unusual there, but take a closer look and, all of a sudden, the uniqueness of this image is realised. The pike, itself a predator, has actually caught prey of its own – a tiny European Perch – and was evidently looking forward to a meal before the cormorant arrived and stole its thunder ...

With the rain falling, Mark has done very well to freeze a sharp shot in what were evidently poor light conditions. A low angle, calm water conditions and the neutral colours neatly compliment this once-in-a-lifetime photo. Congratulations to Mark! 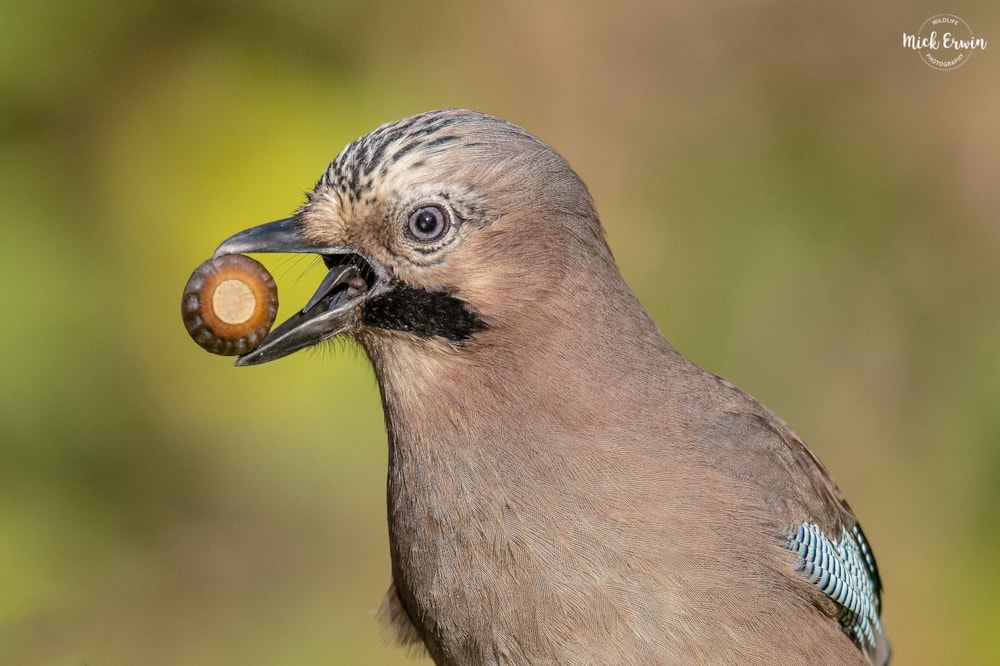 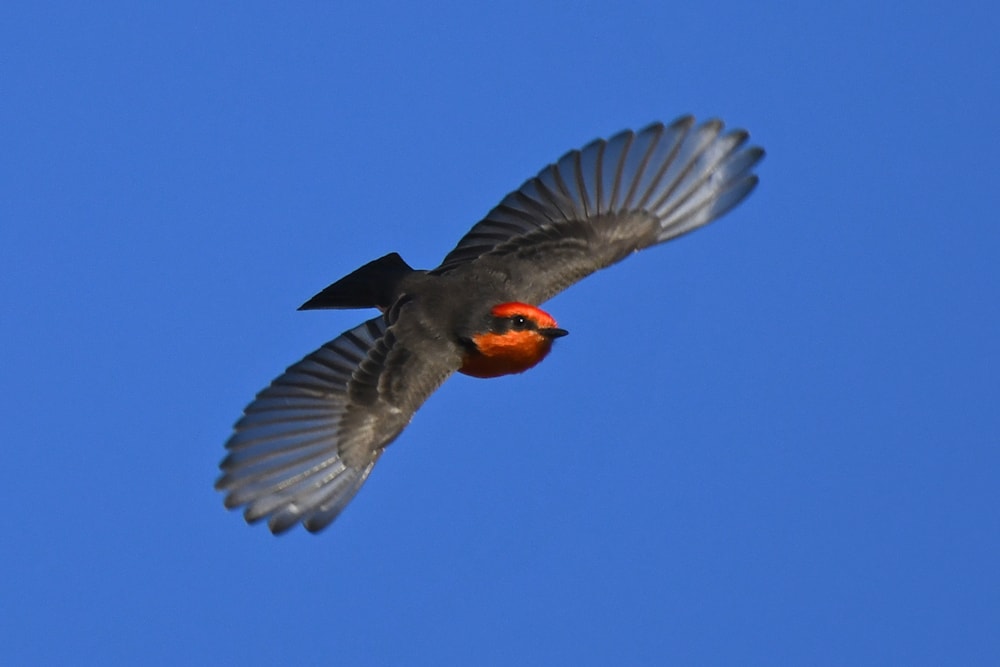 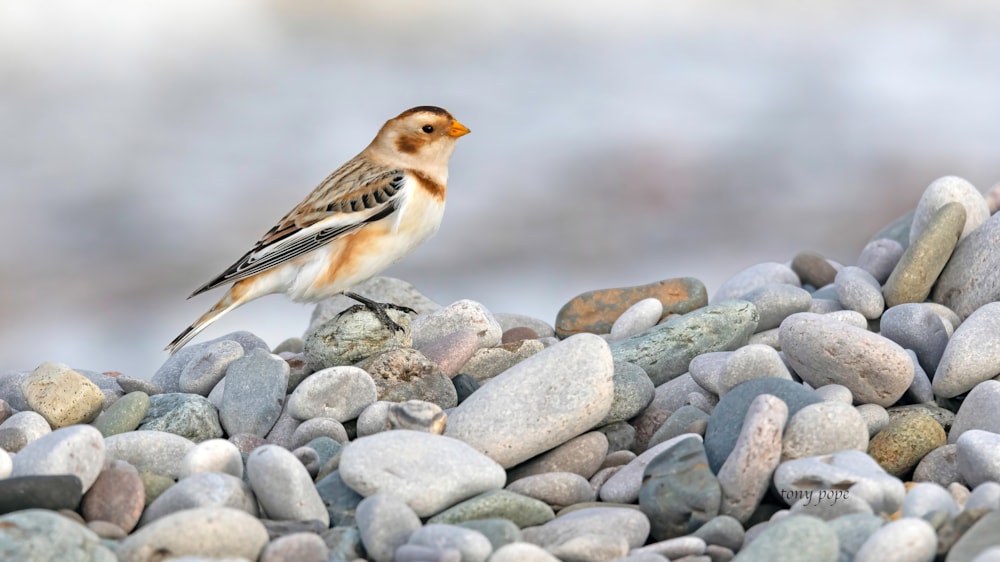 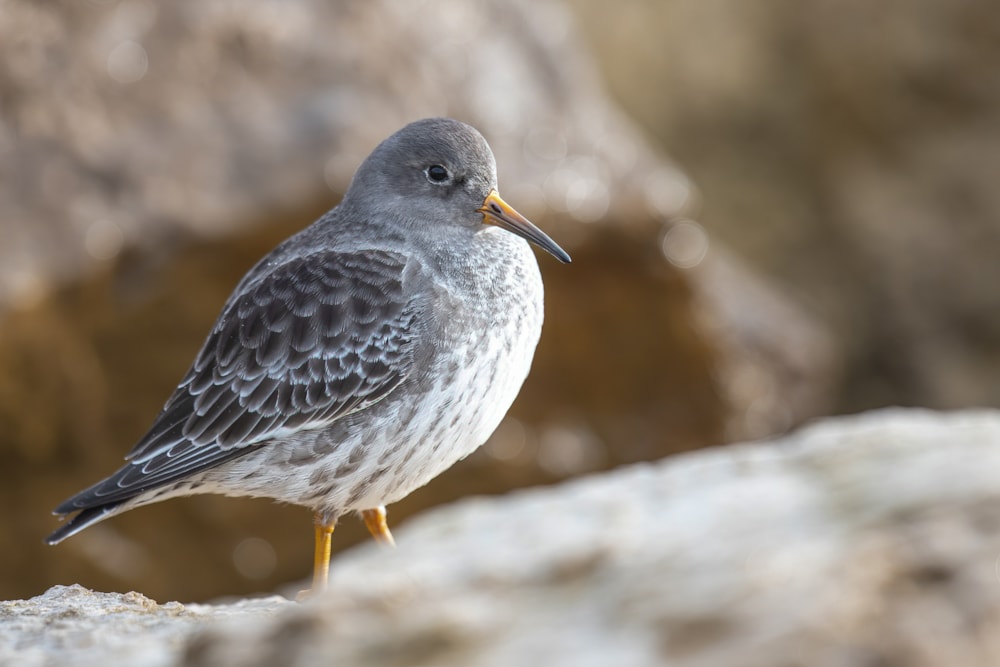 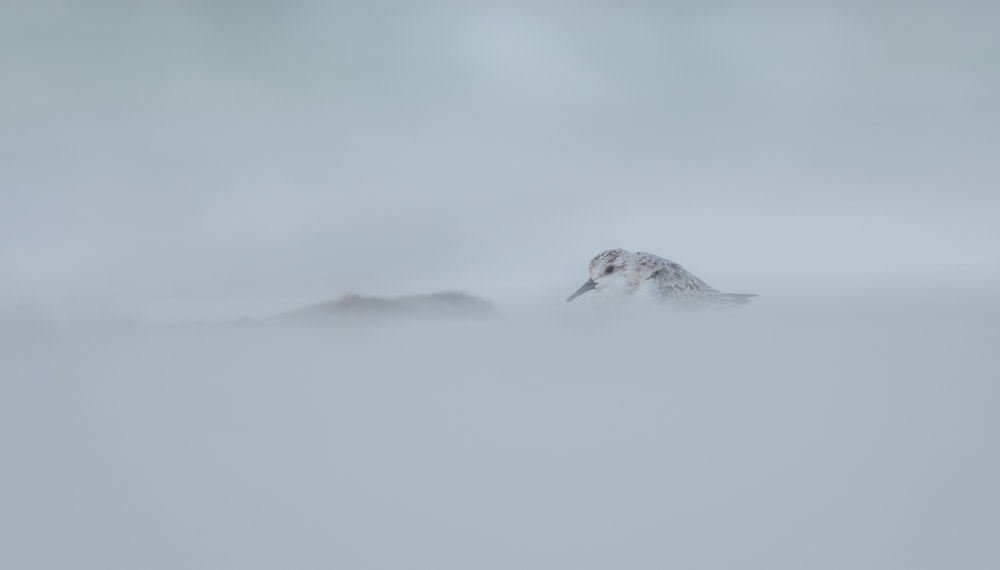 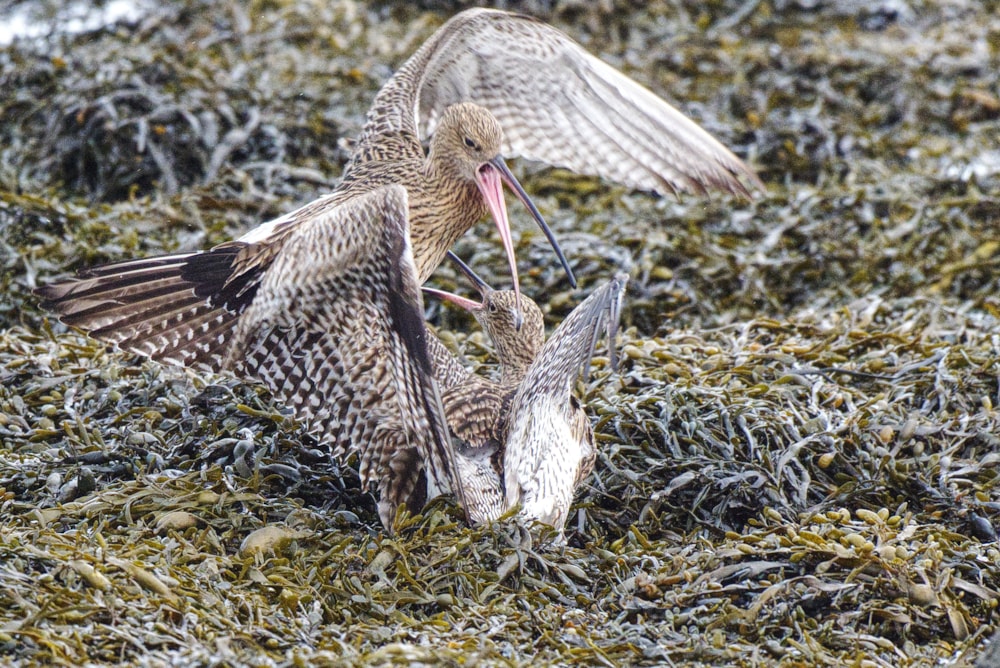 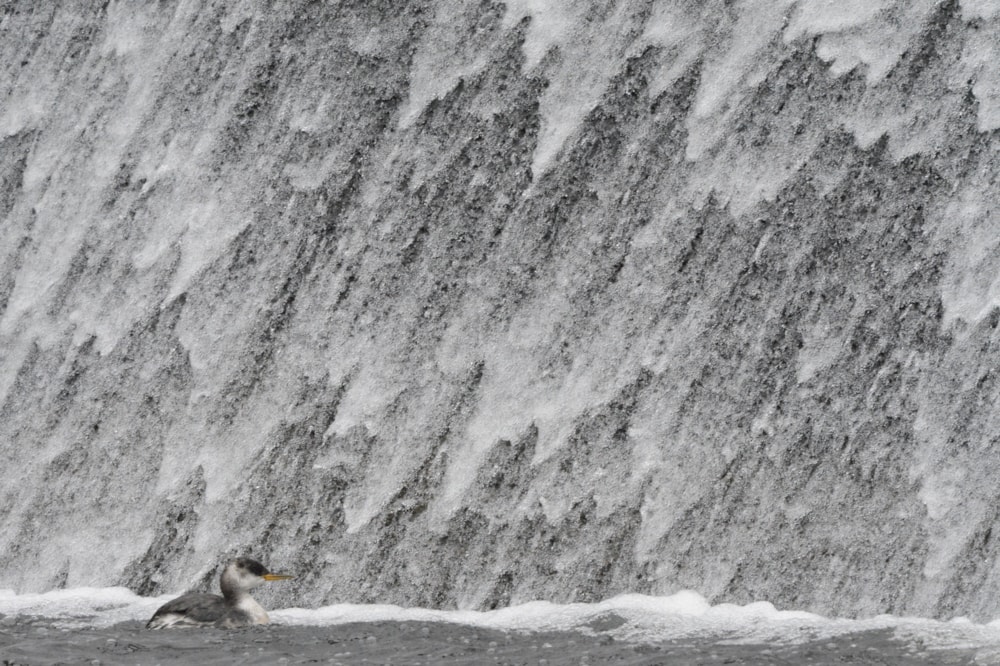 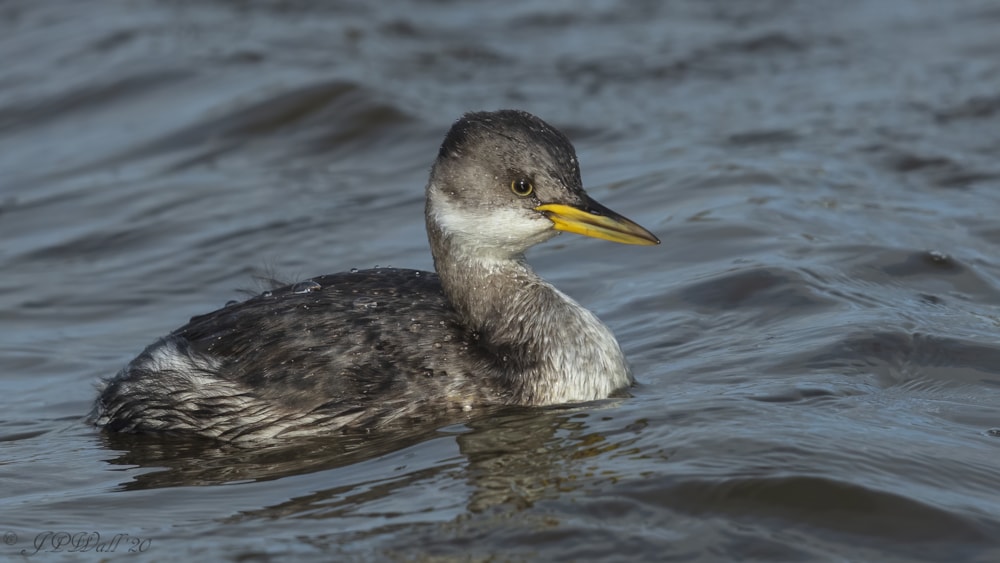 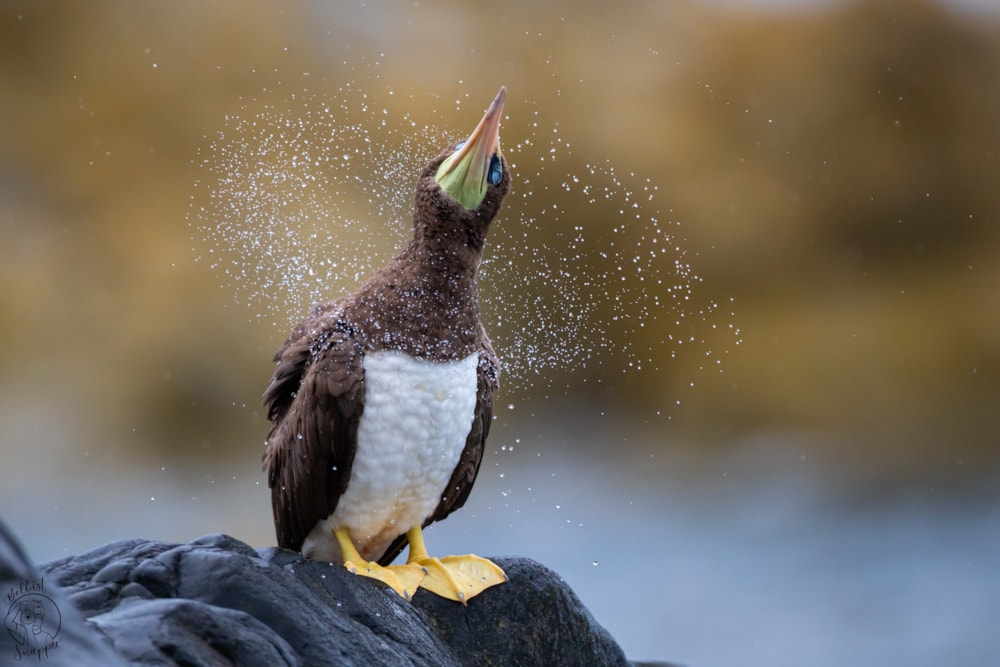 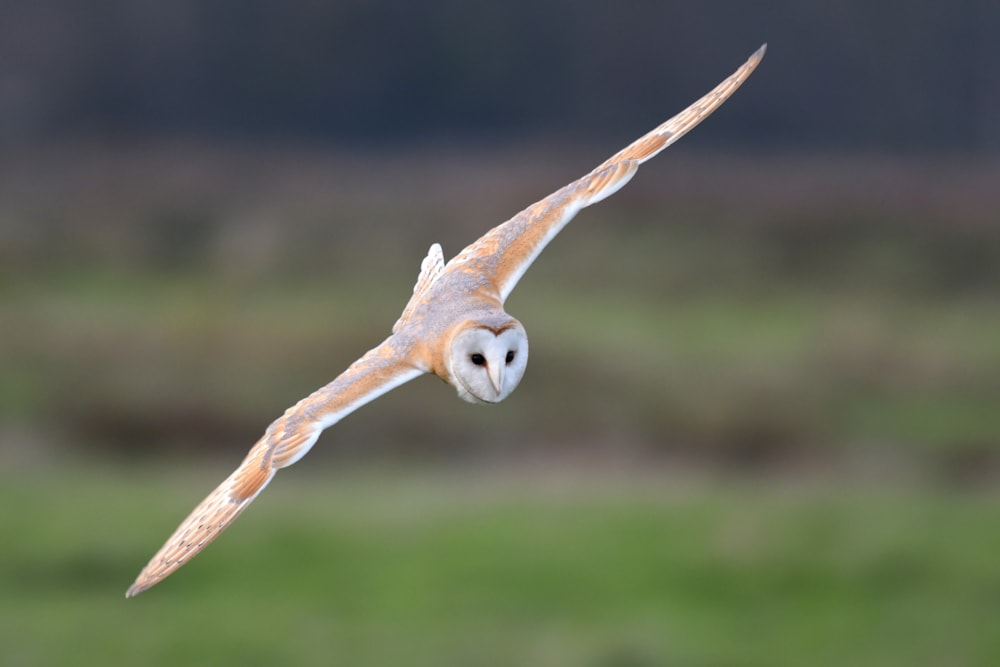