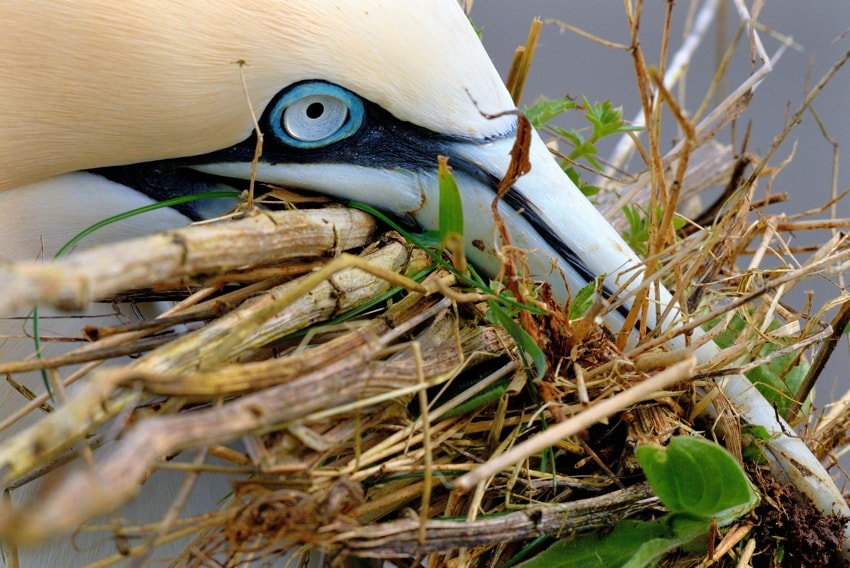 Spring tried to break through this week and the photos that were uploaded reflected a greater number of new arrivals, including the first of what I’m sure will be many images of Northern Gannet from Bempton Cliffs RSPB. This is a popular species on BirdGuides, but this week’s winning shot by Tom Hines is different from the norm, being a close-up shot of a bird collecting nest material. The intent of the gannet is clear to see, with as many bits and pieces being gathered as possible under the careful watch of a staring, blue-rimmed eye.

This is a well composed and cropped image, with the emphasis on the nest material and bill; the eye is carefully placed in the top half of the picture to lead our eyes to it. 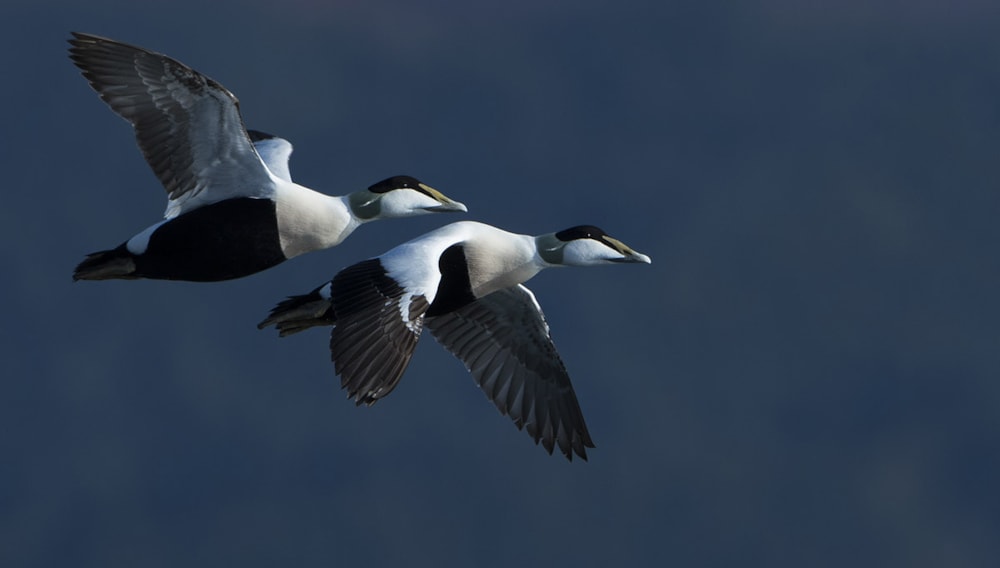 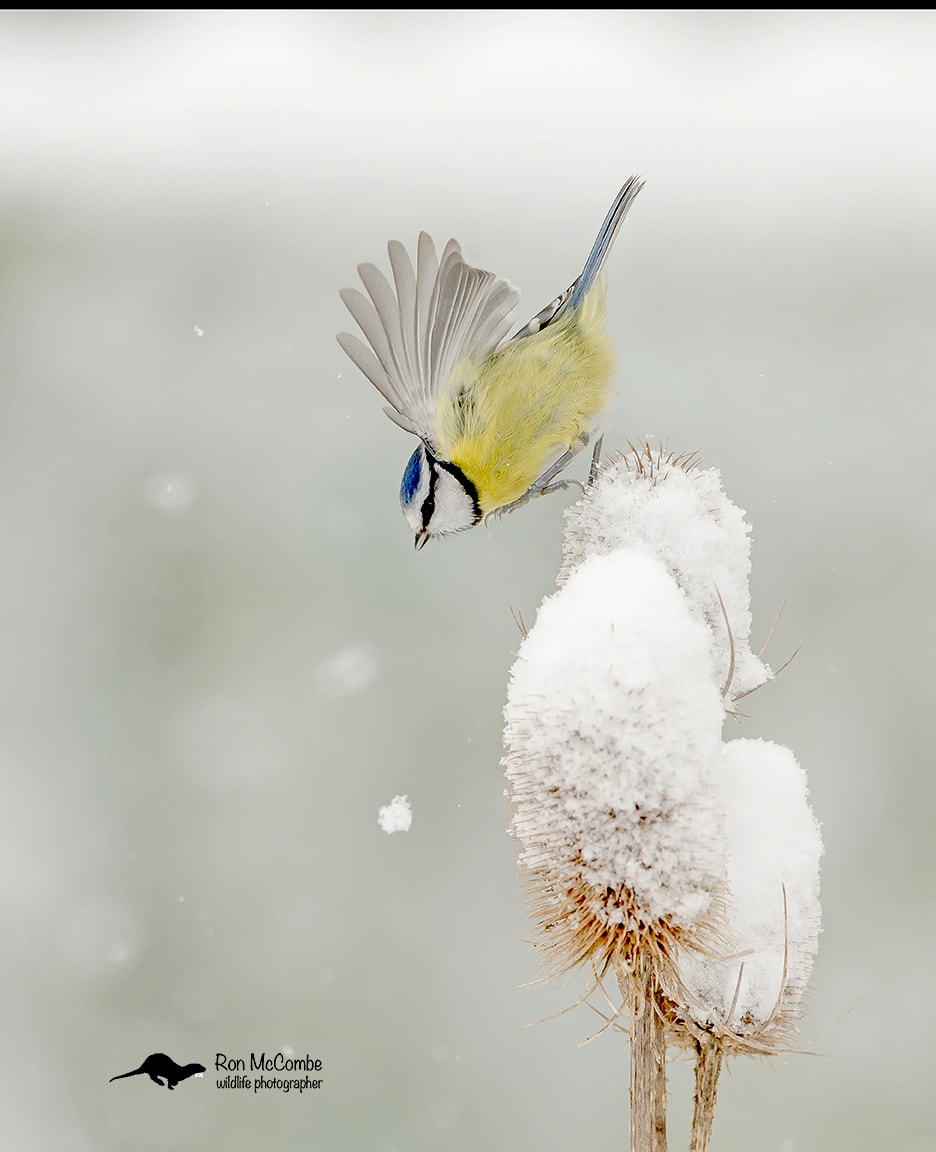 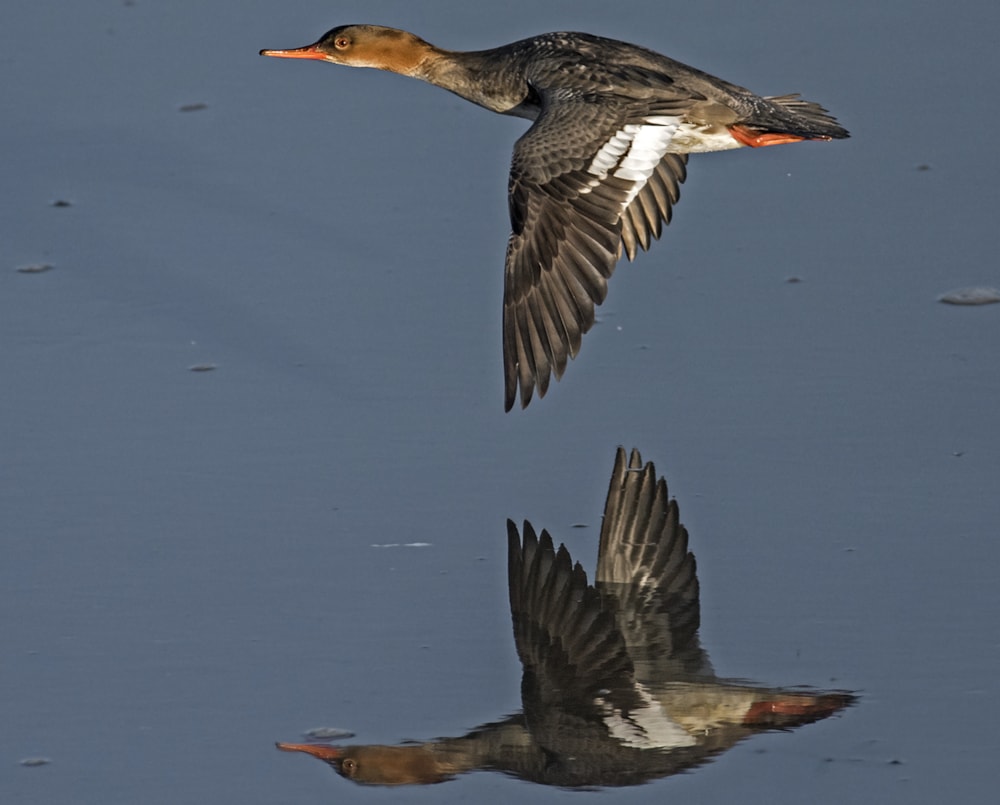 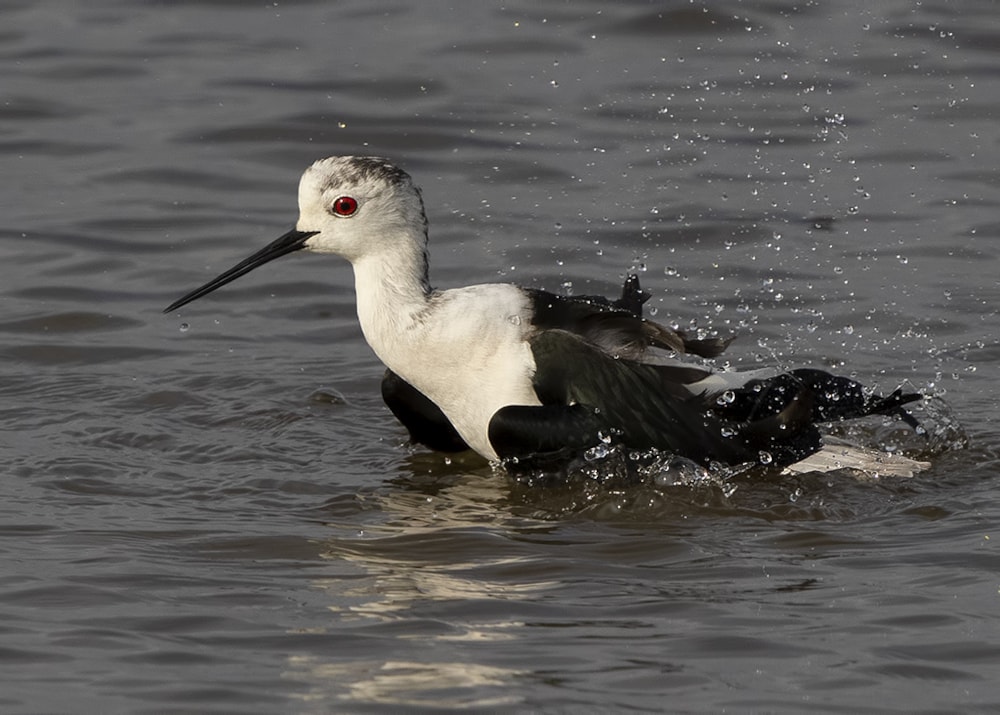 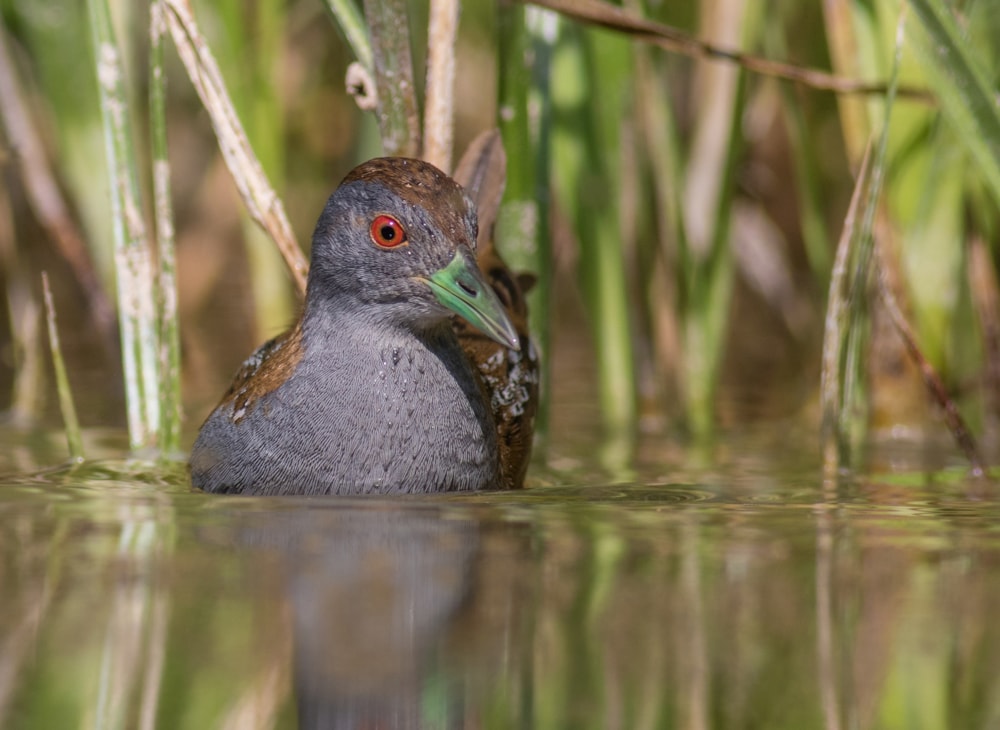 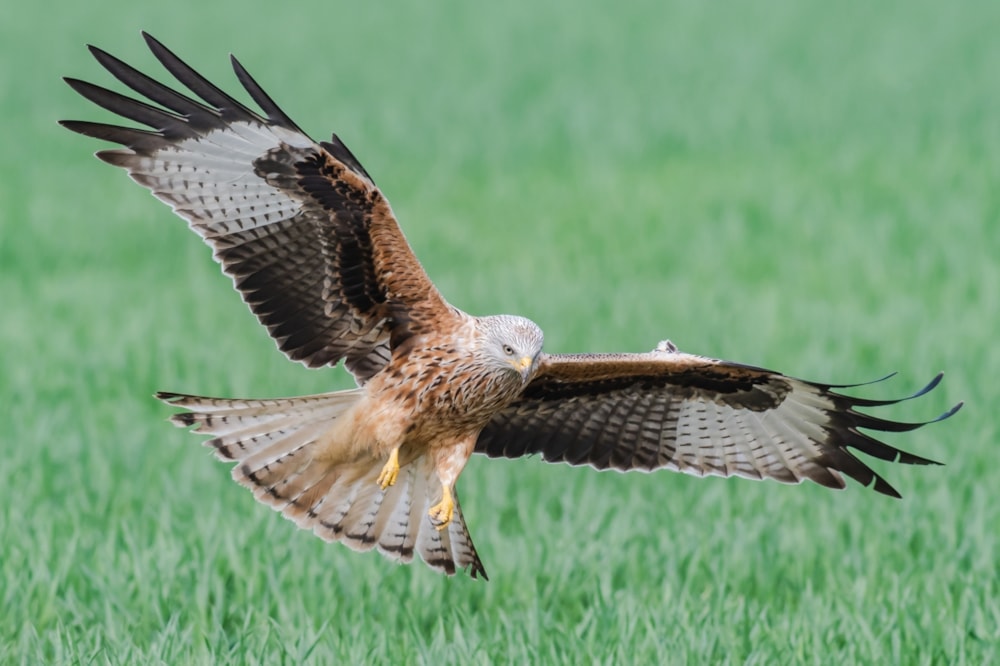 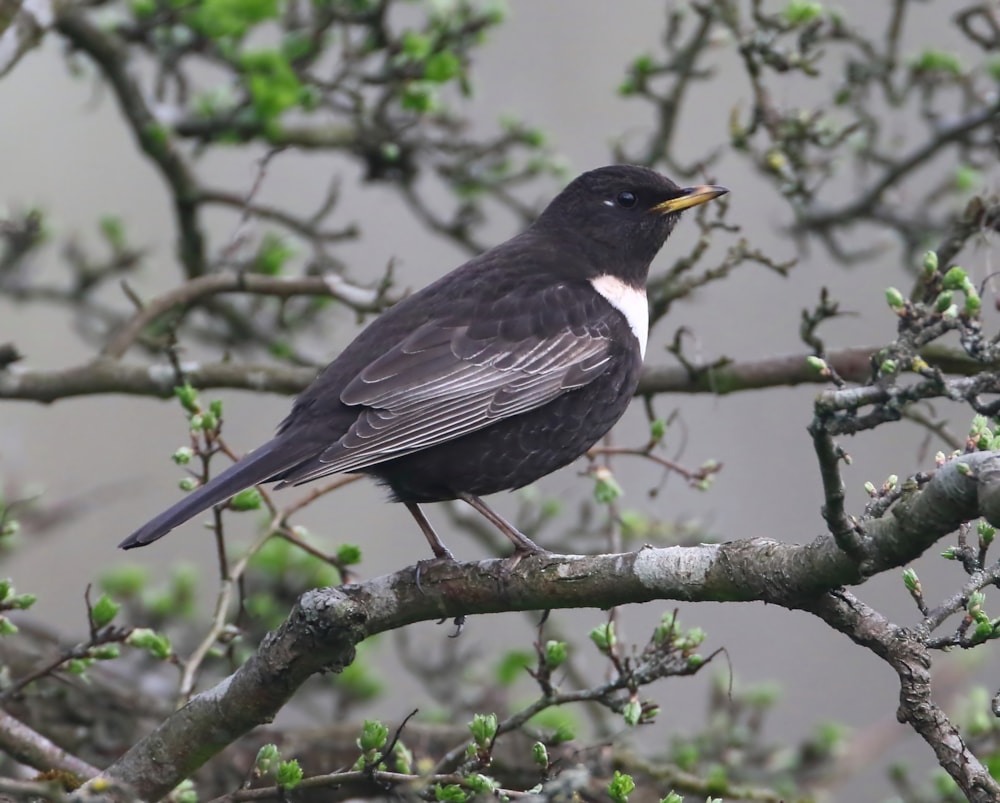 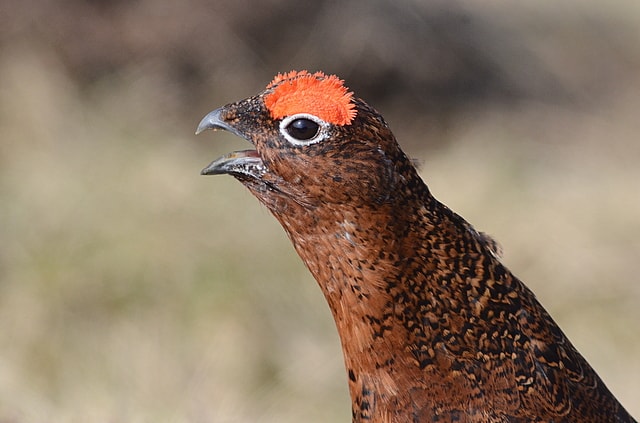 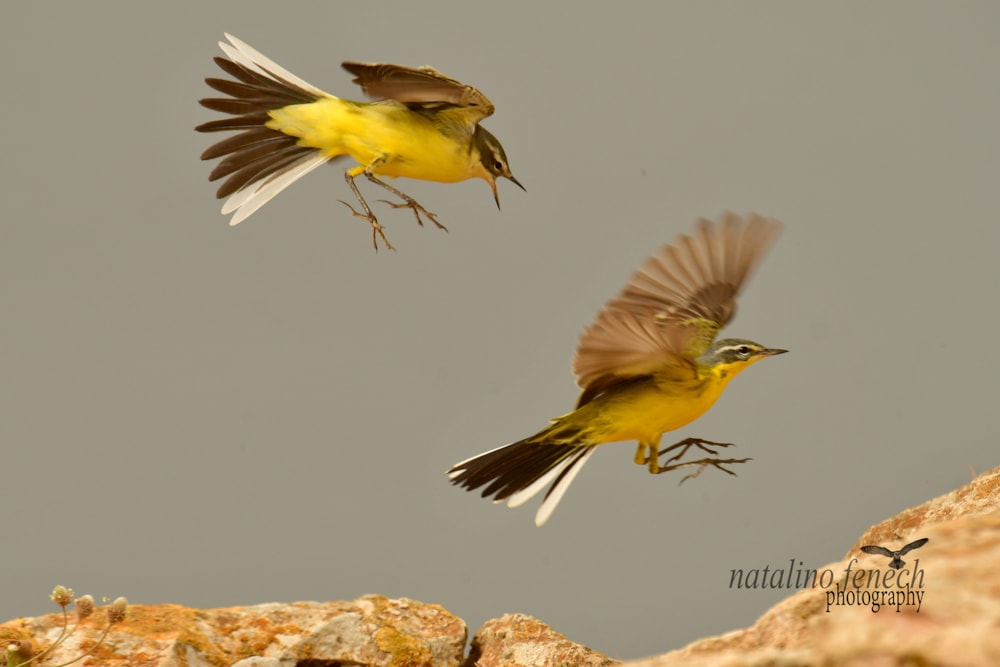 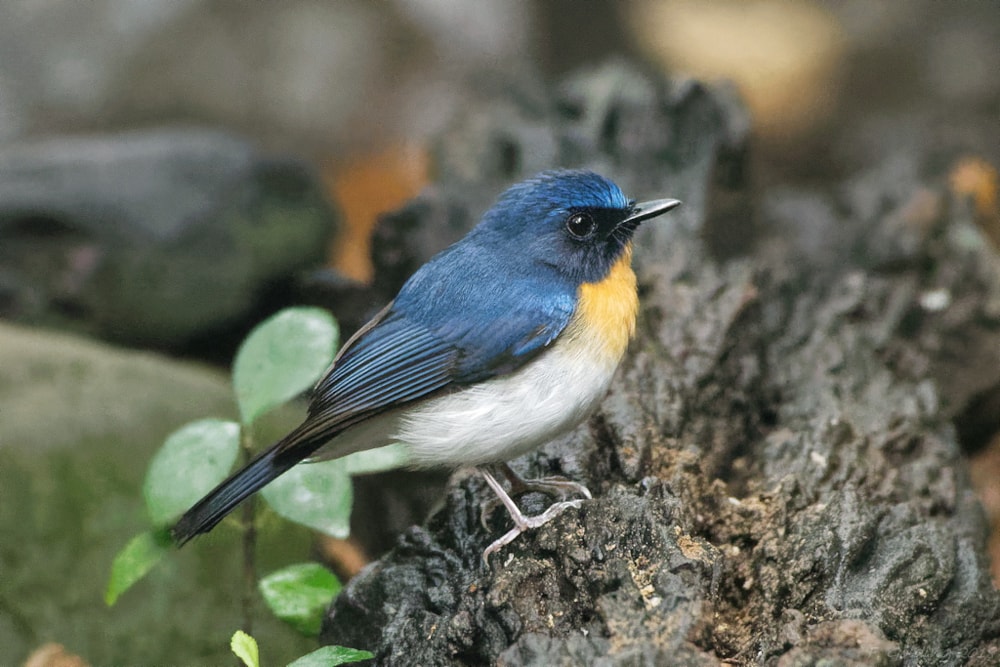 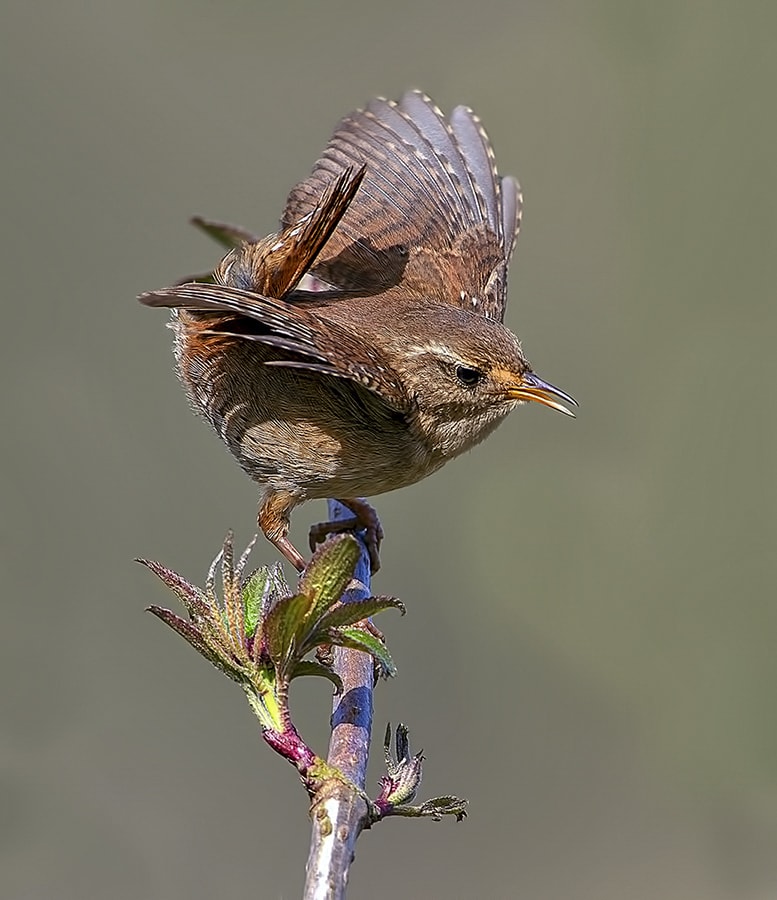 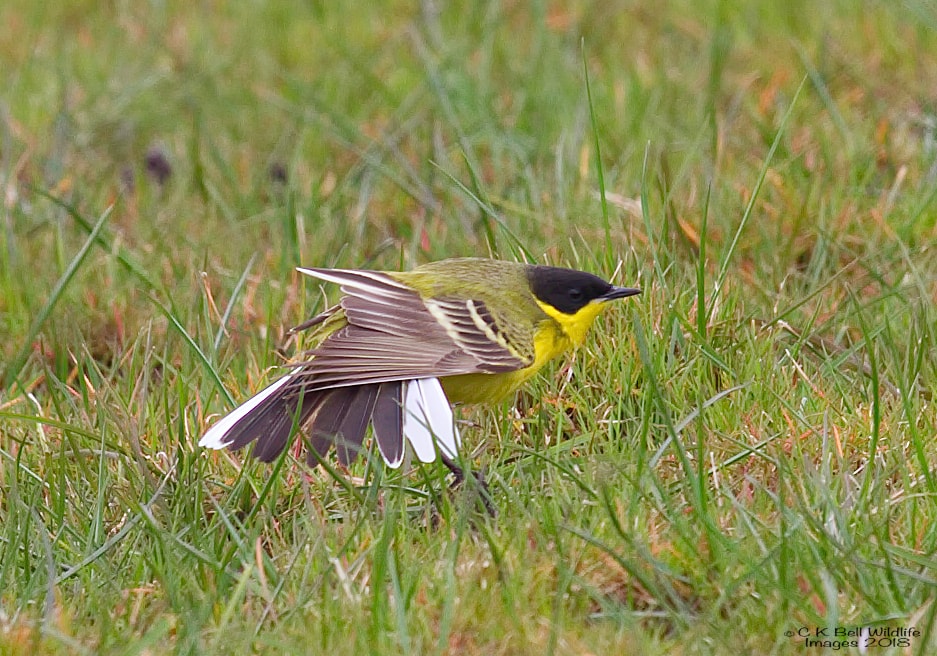 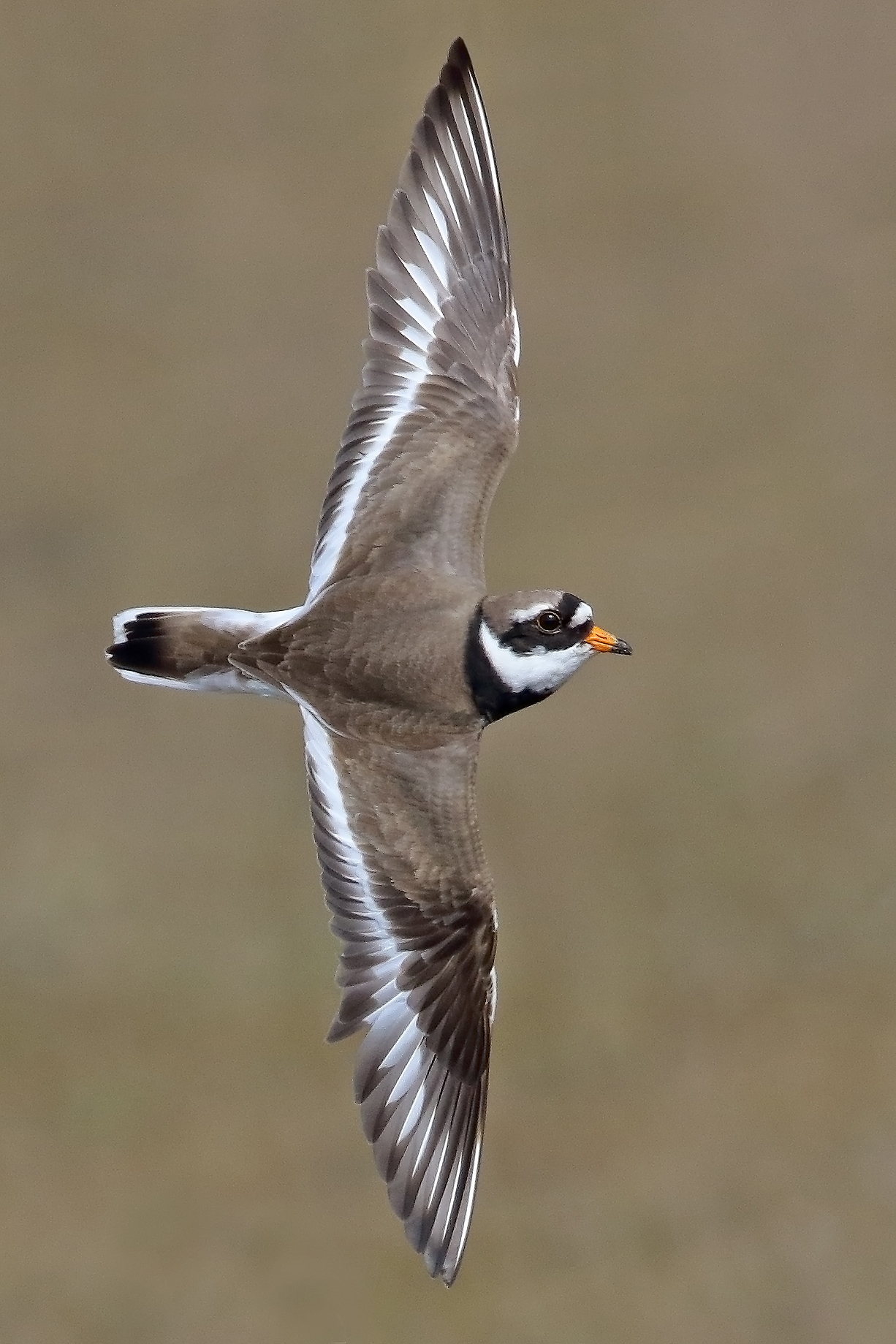 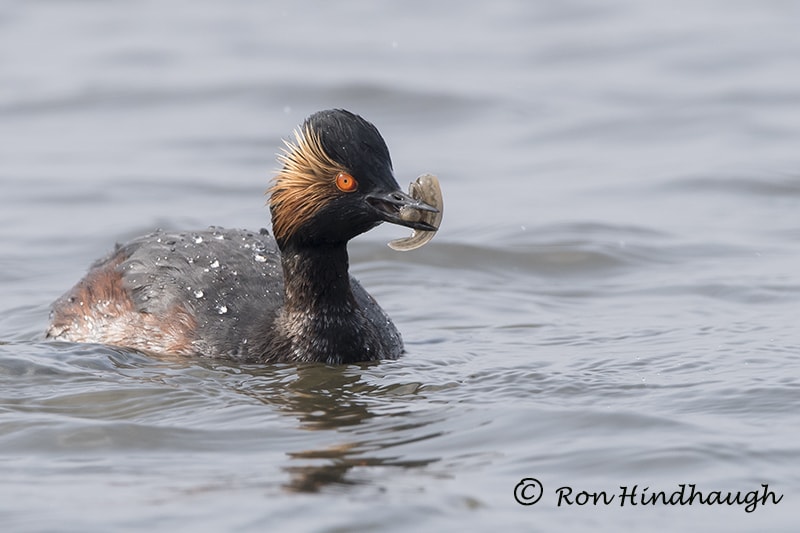 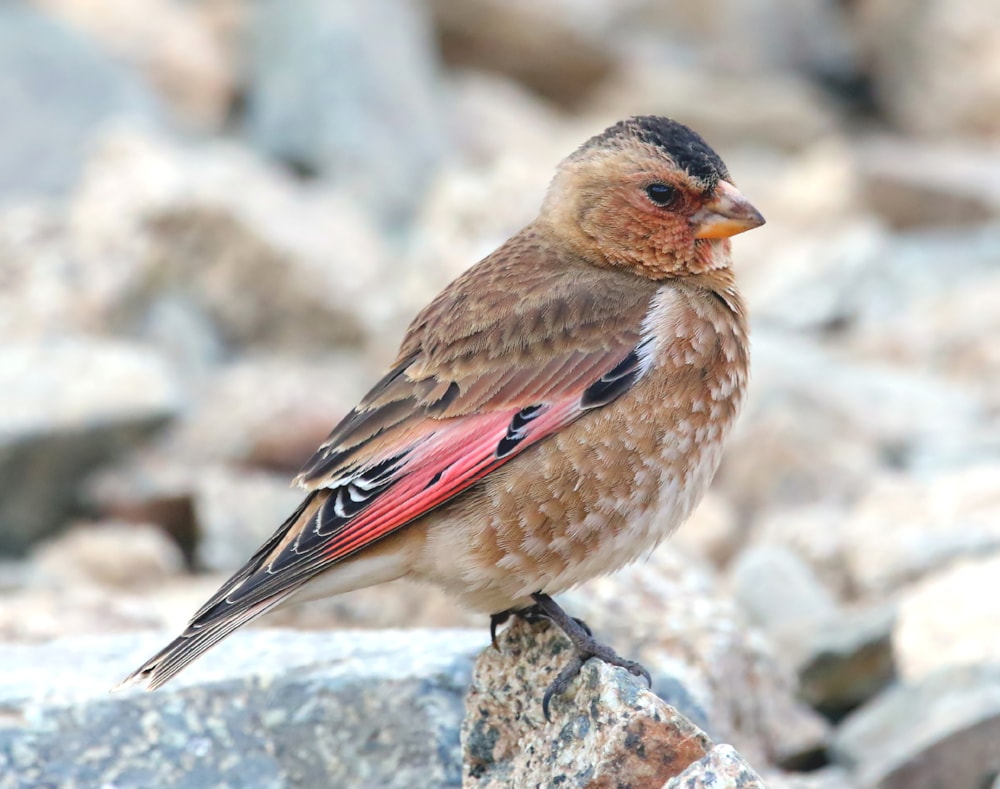