Black Redstarts are such photographic birds and have a habit of affording new and exciting opportunities with every encounter. Although often nervous, they can be very approachable with patience and fieldcraft. Adrian Dancy evidently knows his local birds well, identifying this pristine male as a second-year which reared two broods in Manchester this summer, saying of the bird: "This male has just undergone moult; before he could not be distinguished from the female by plumage".

In their first summer, many male Black Redstarts retain a female-like plumage. However, when moulting in their second autumn, these younger males will acquire their full adult male plumage for the first time. And what a plumage it is! As well as the bird's beautiful appearance and its pensive pose, the diffuse surroundings with soft pinks, purples, yellows and greys make for a truly eye-catching image and a very deserving POTW winner. 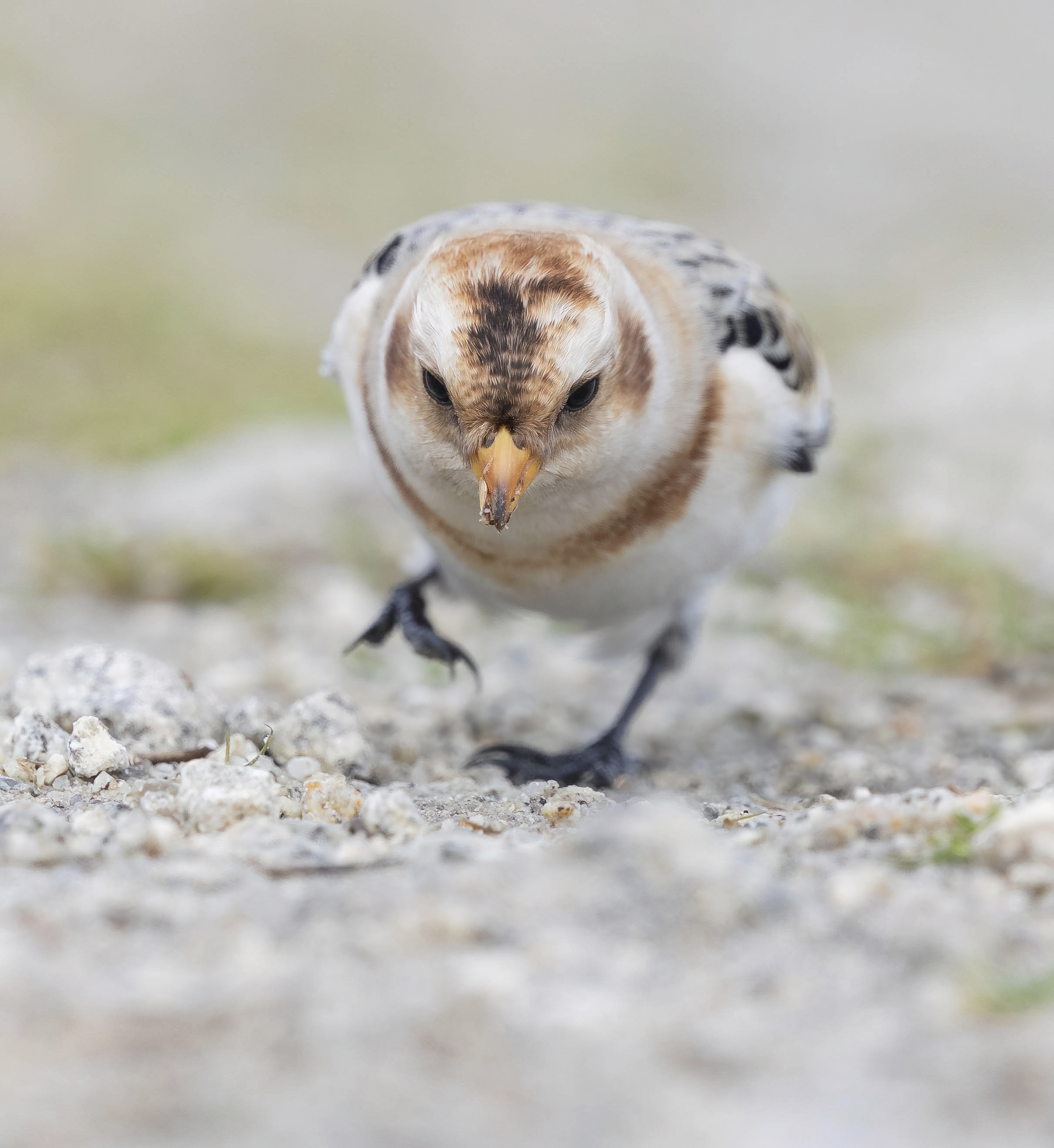