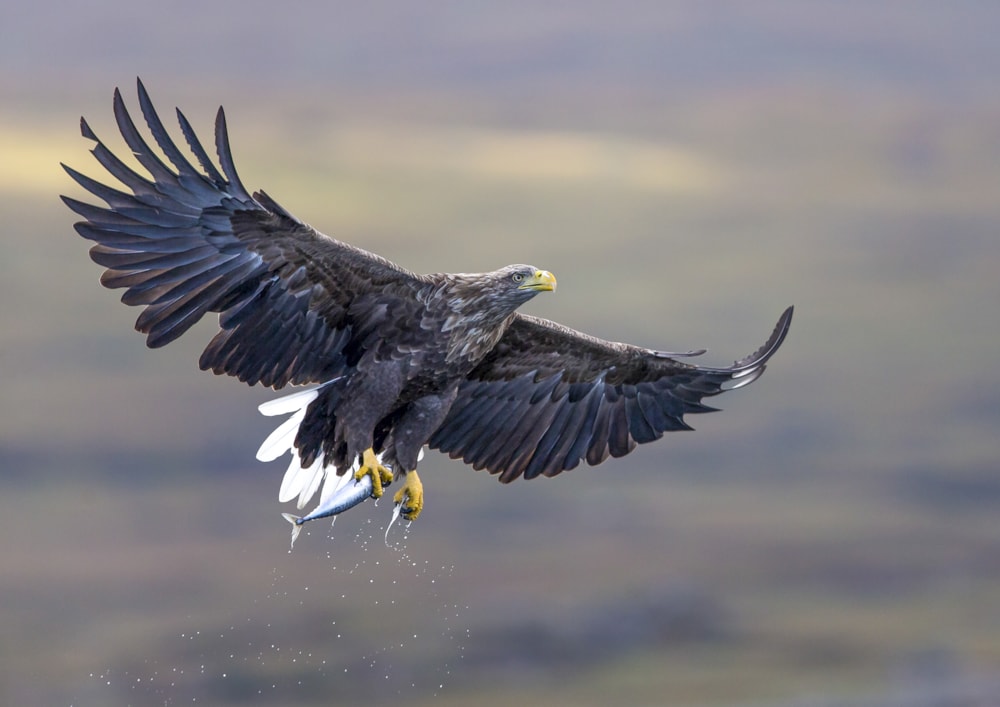 Michael Taylor's brilliant capture of an adult White-tailed Eagle with prey is this week's winning image.

While shots such as this are very much attainable from targeted boat trips in western Scotland, the fleeting nature of an arriving eagle means that nailing the photo often isn't as straightforward as it might seem. In neutral light, Michael has produced an fantastic result here; the bird has been caught in a terrific pose with a fish in its talons, the image cropped well and the colour palatte of the shot satisfying and complimentary to the subject. Congratulations to Michael! 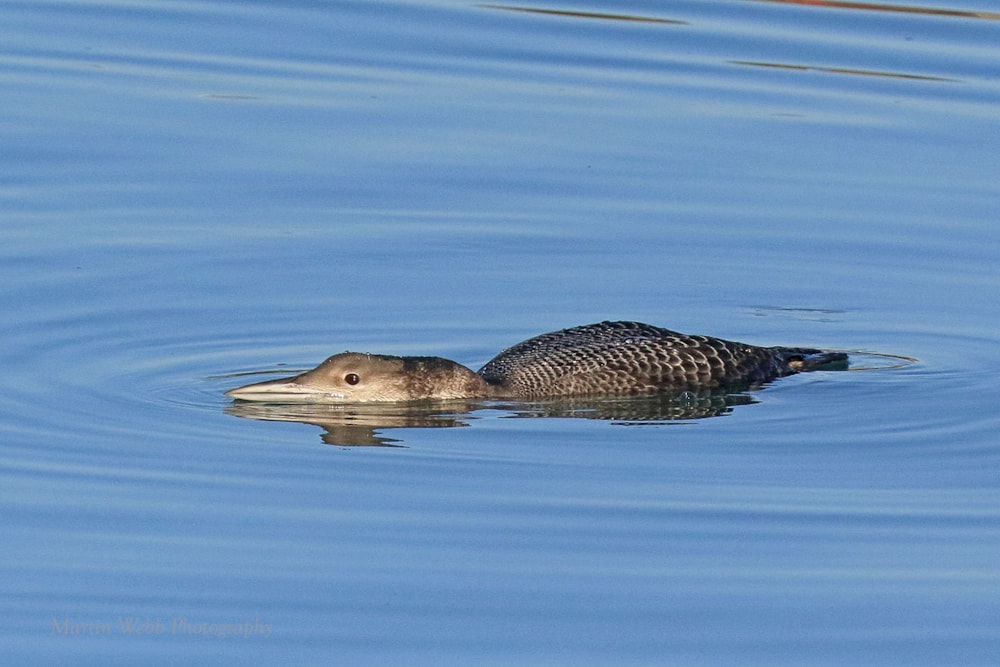 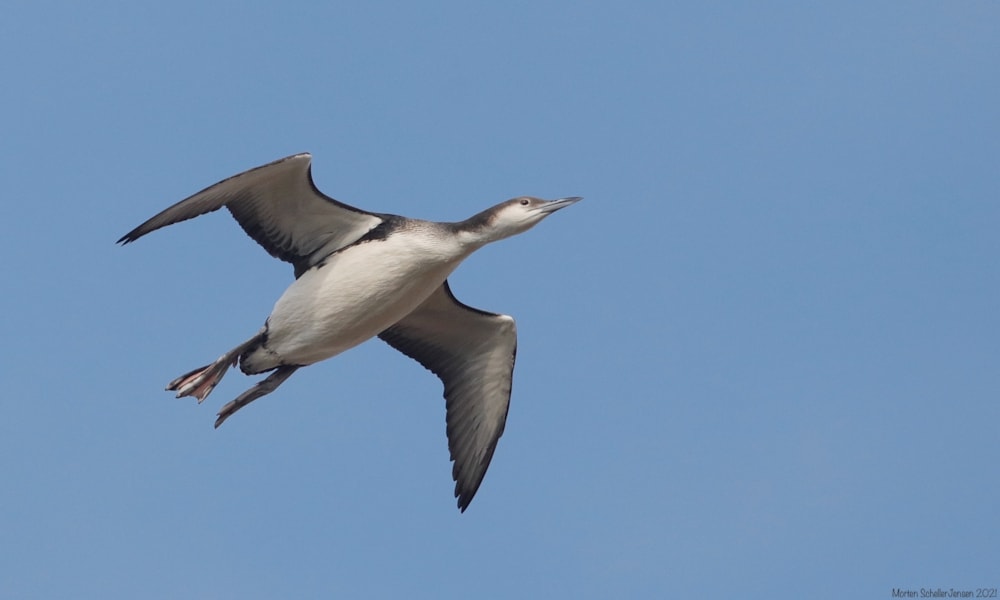 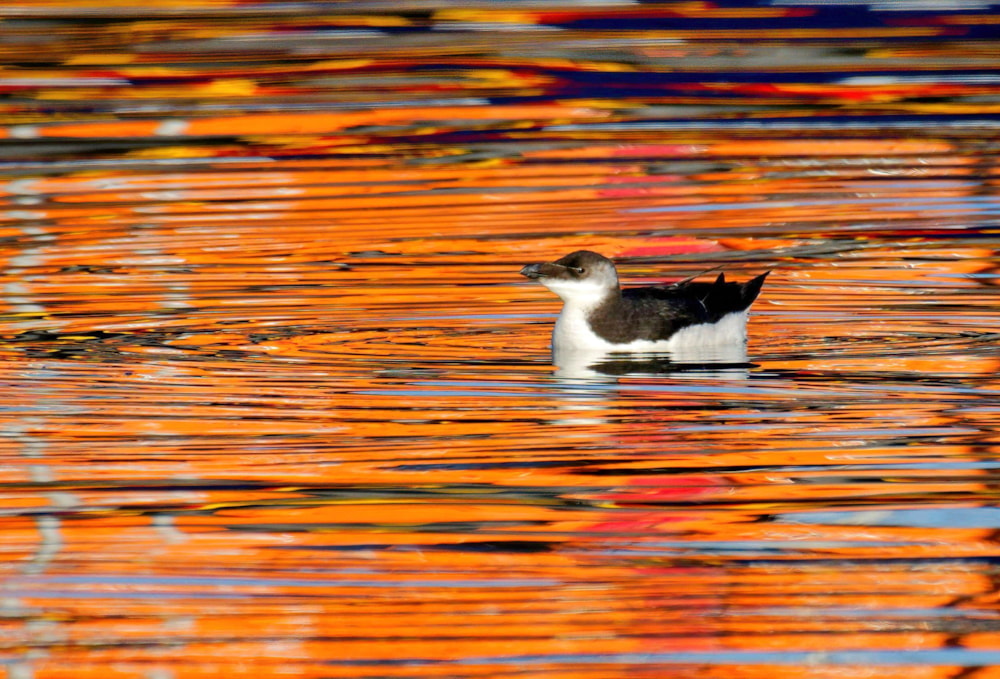 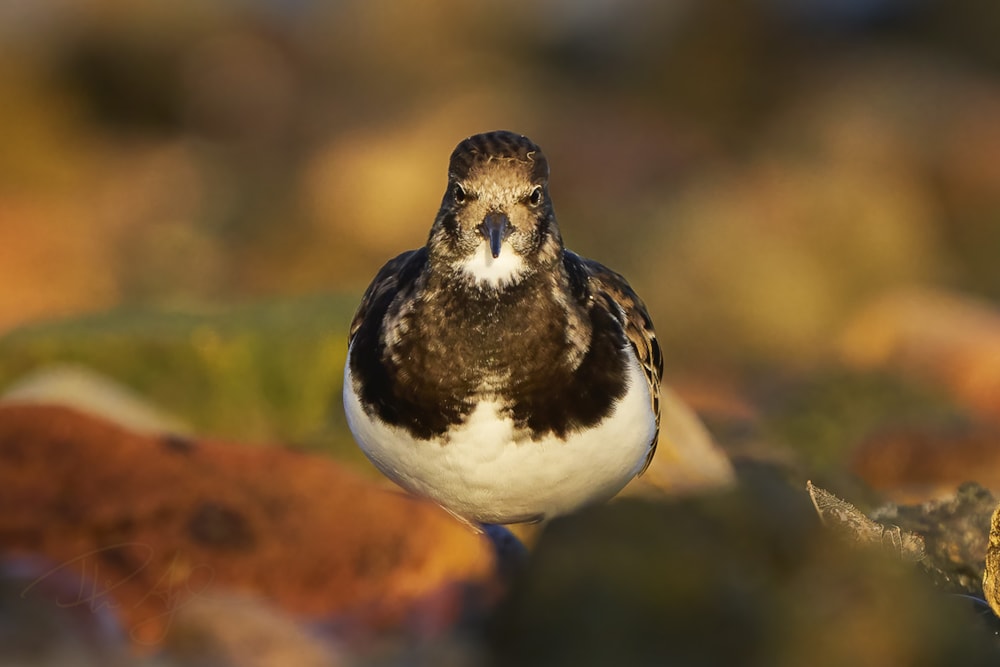 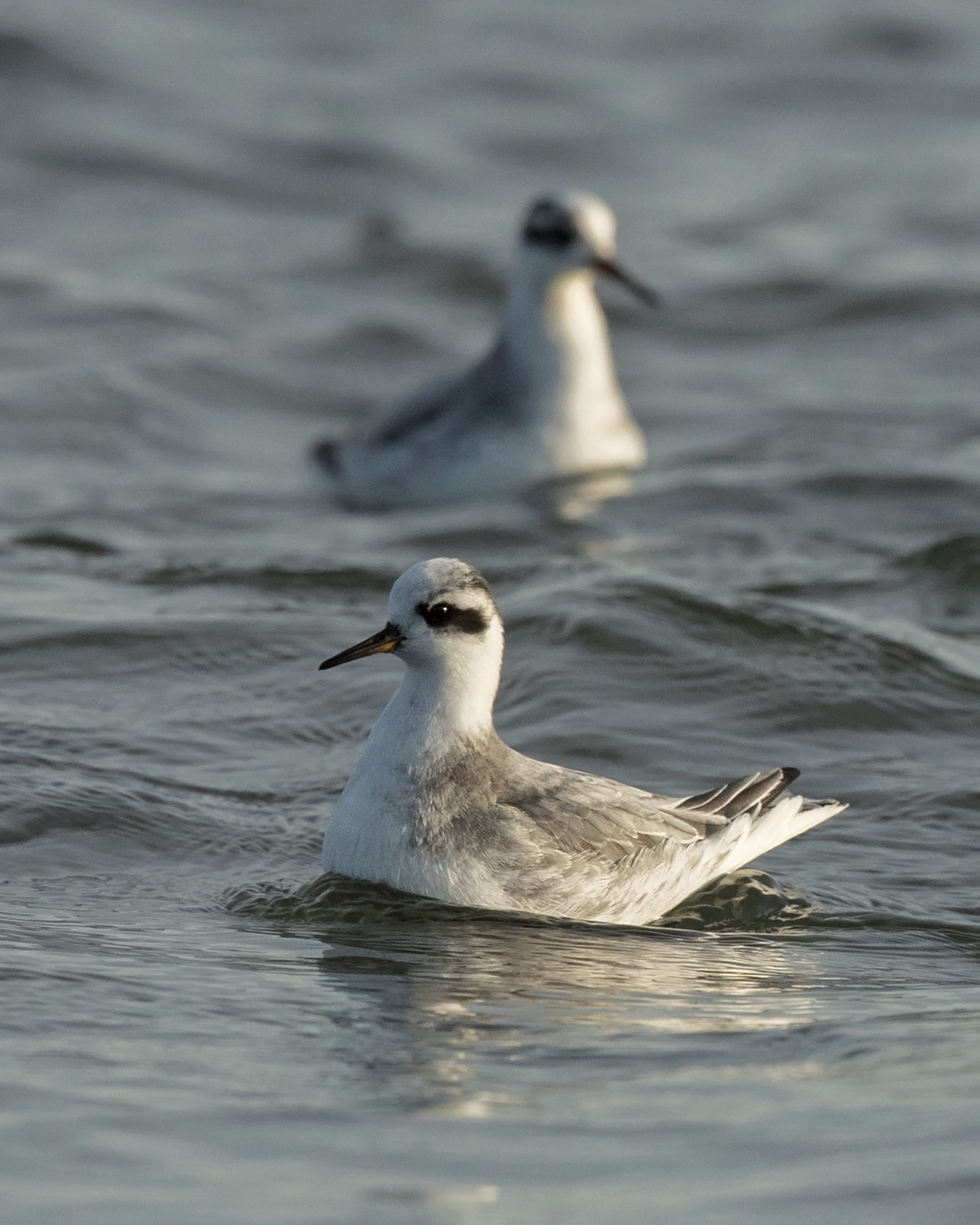 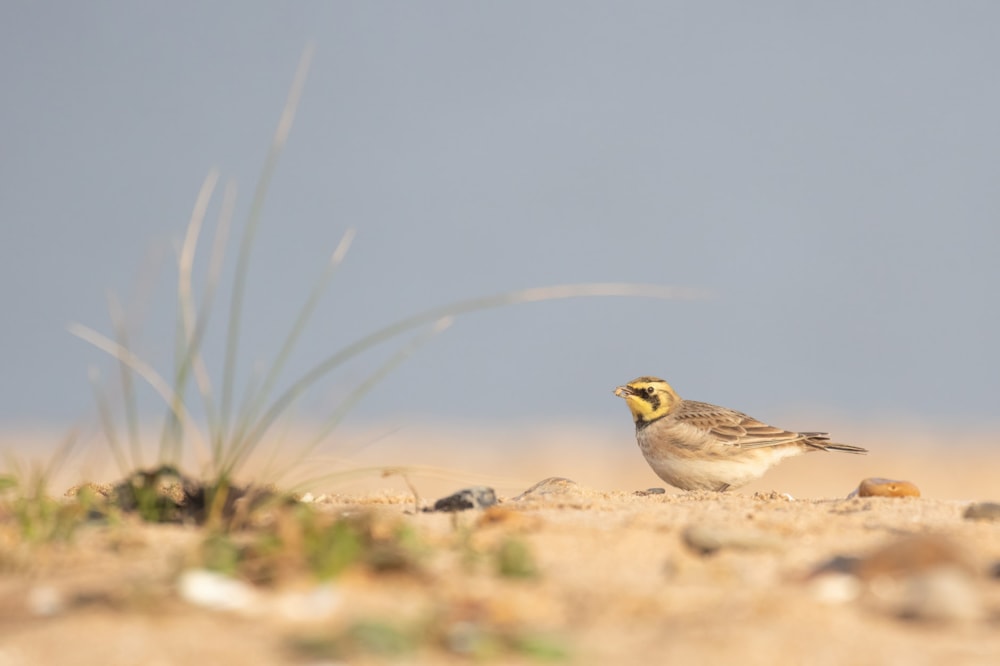 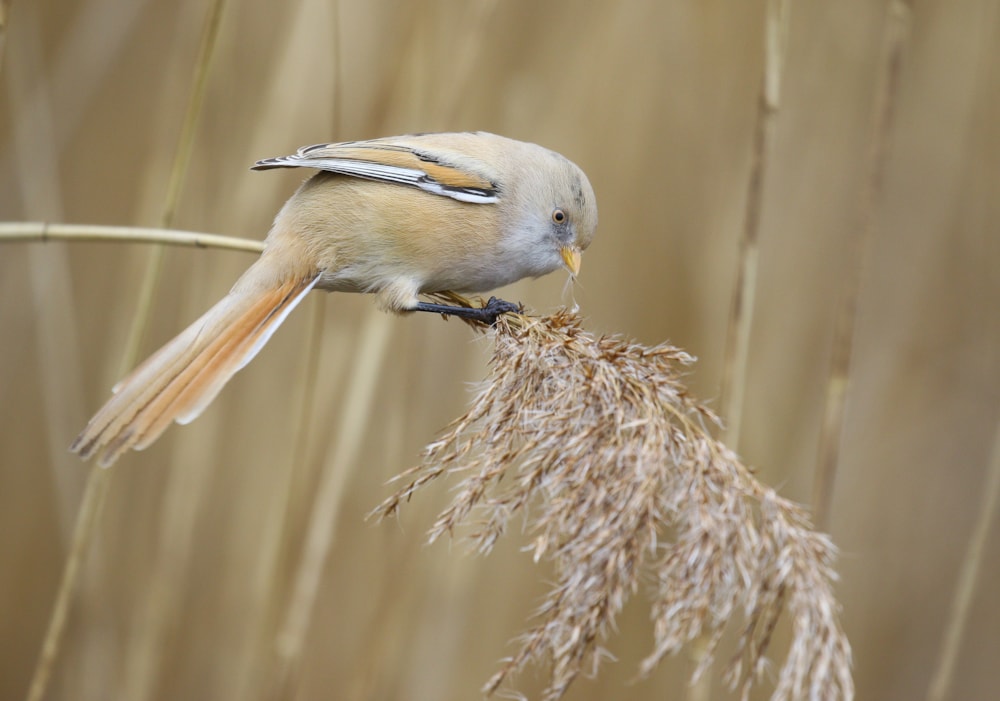 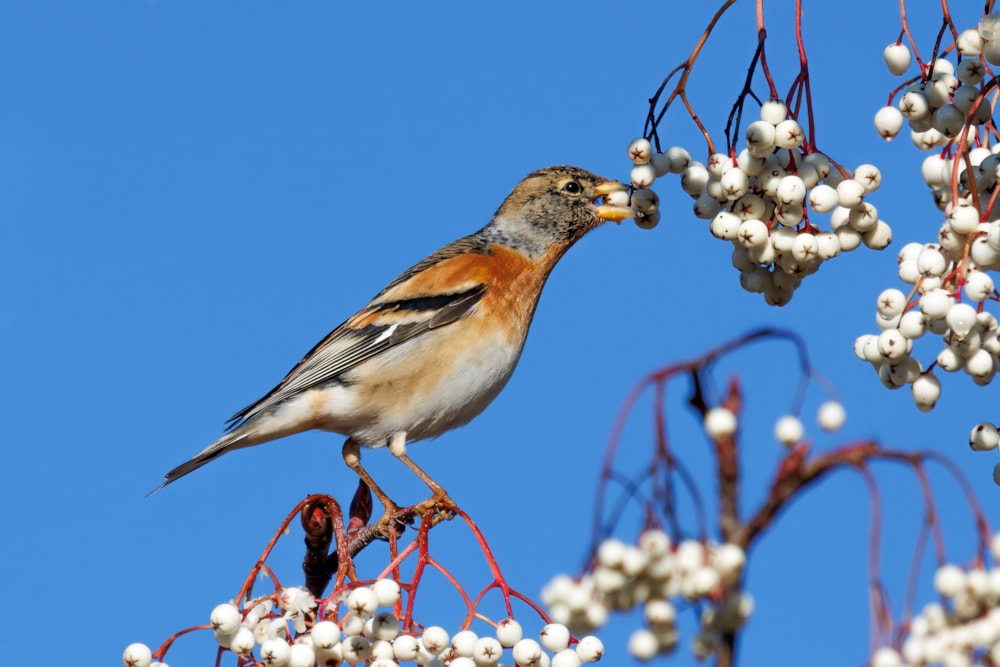 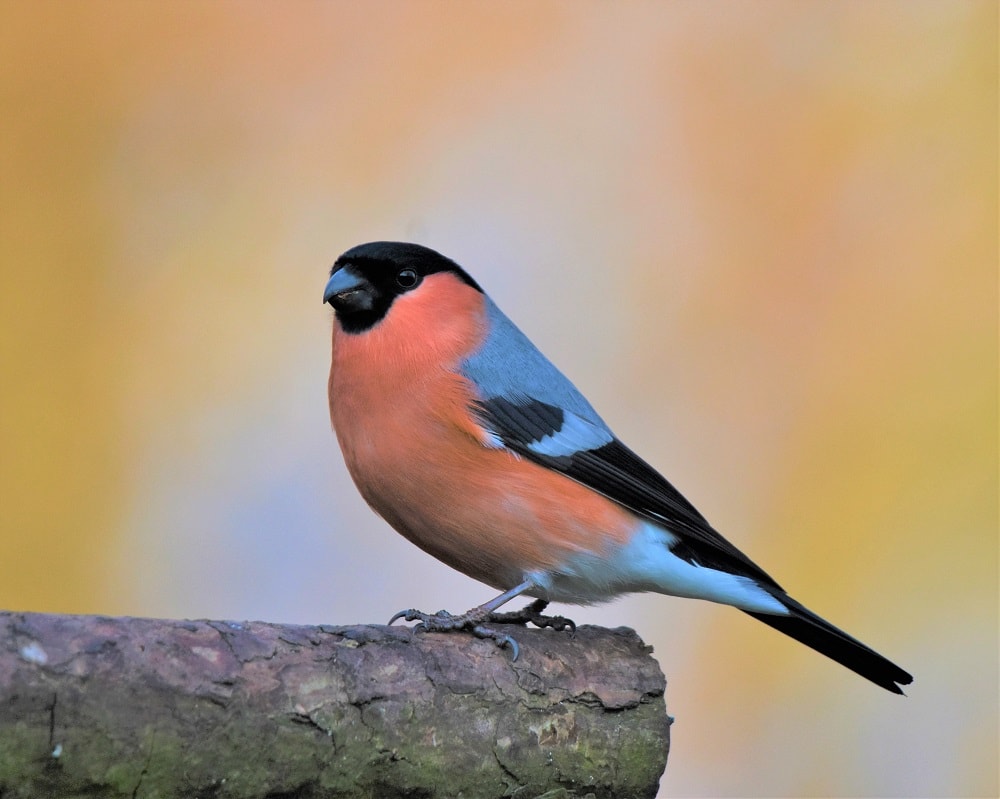