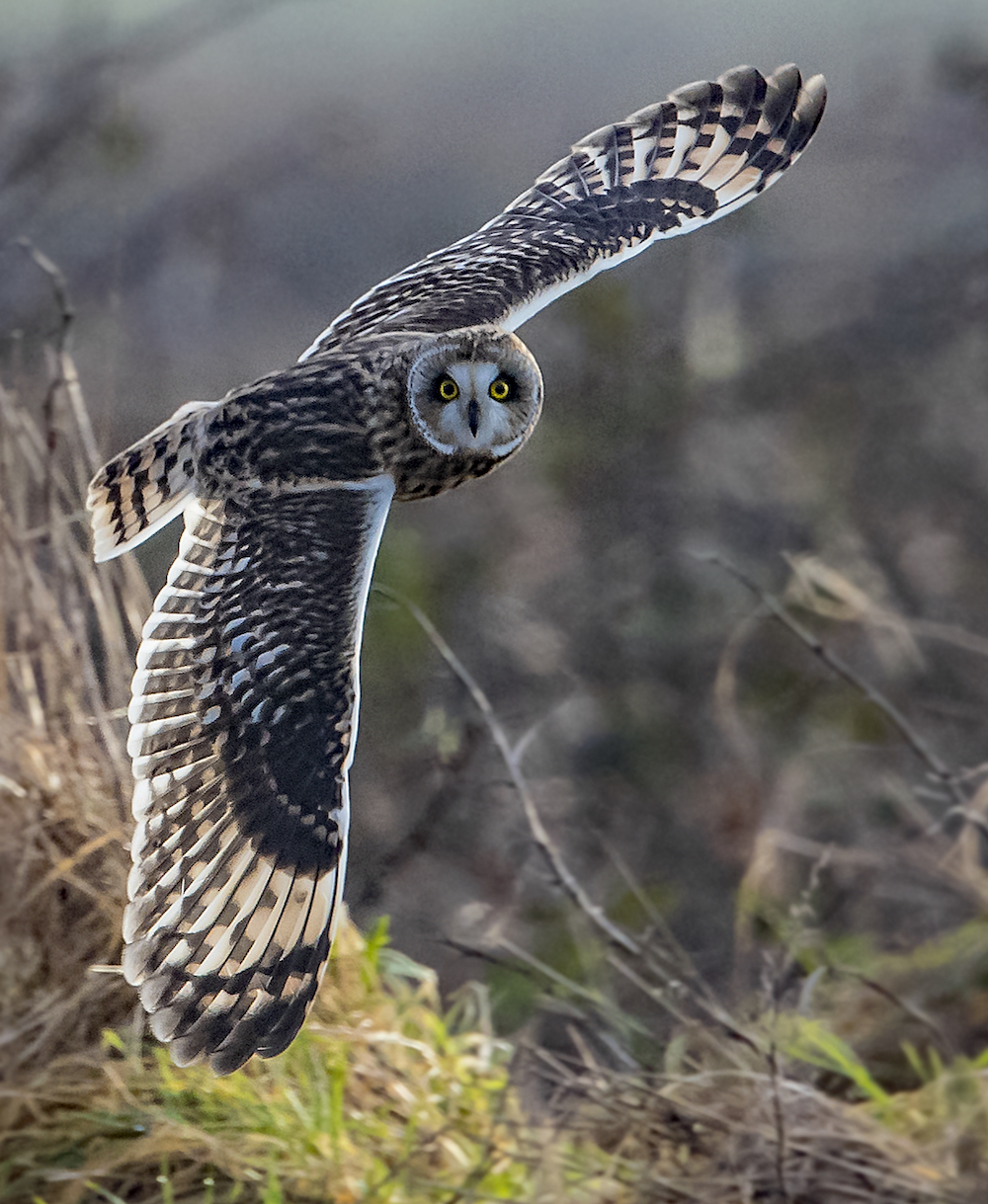 There is no getting away from the fact that Short-eared Owl is one of the most popular species among bird photographers. Wherever they're seen regularly during the winter, there will be photographers and Martyn Jones is one of many that have visited Lancashire's Lunt Nature Reserve.

This is a terrific shot, capturing the owl's wings on the downbeat, rather than on the easier 'upbeat and glide' pose that we see more often. The yellow eyes staring straight at the lens greatly enhances the image which is nicely exposed and composed, the owl being a good size in the frame, with sharpness across the image. 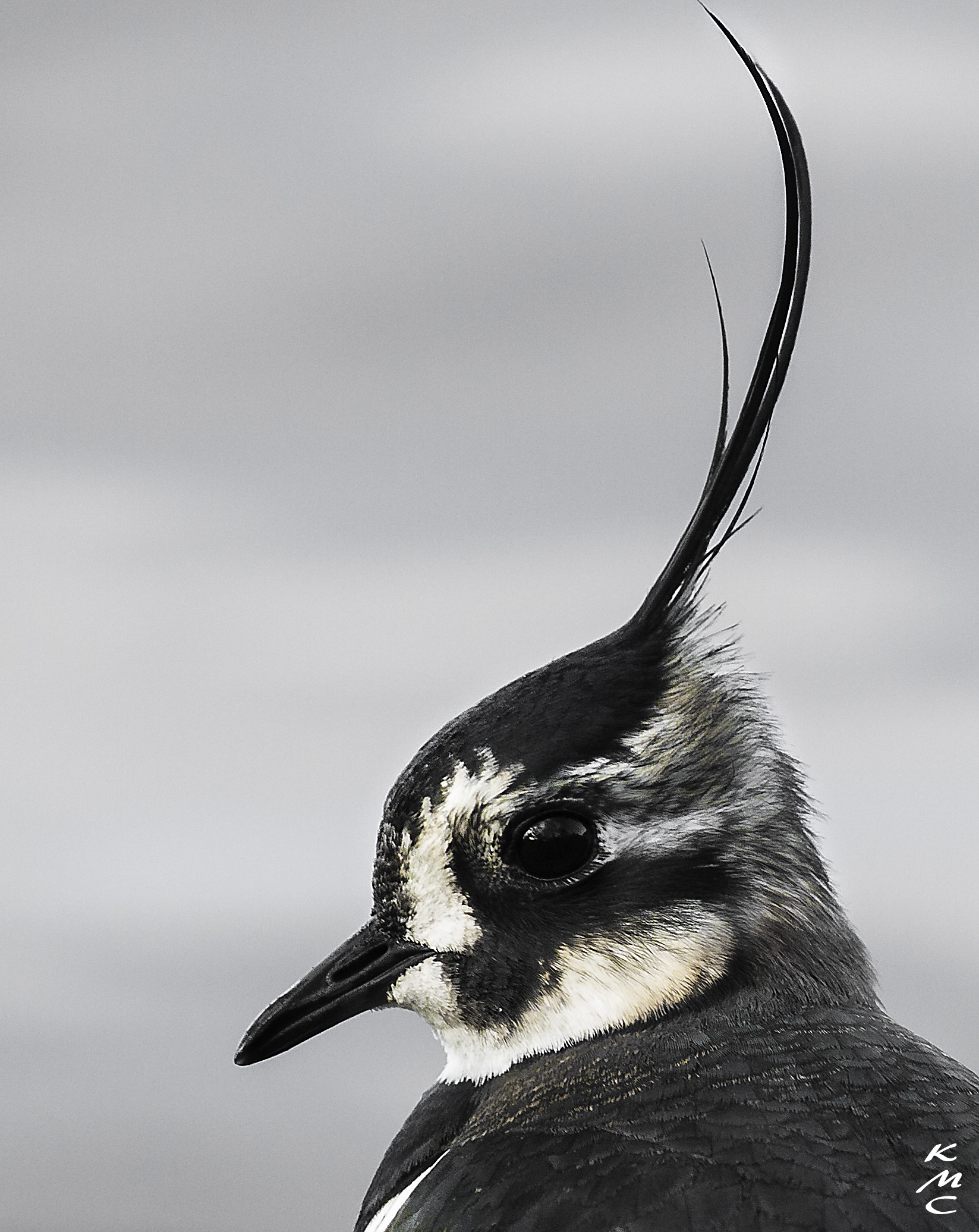 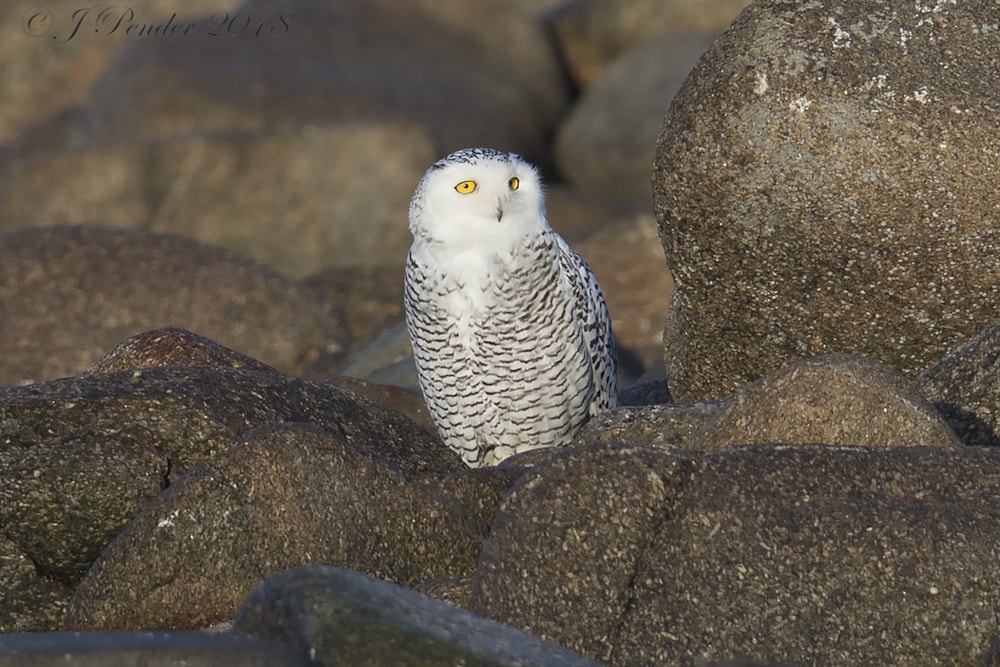 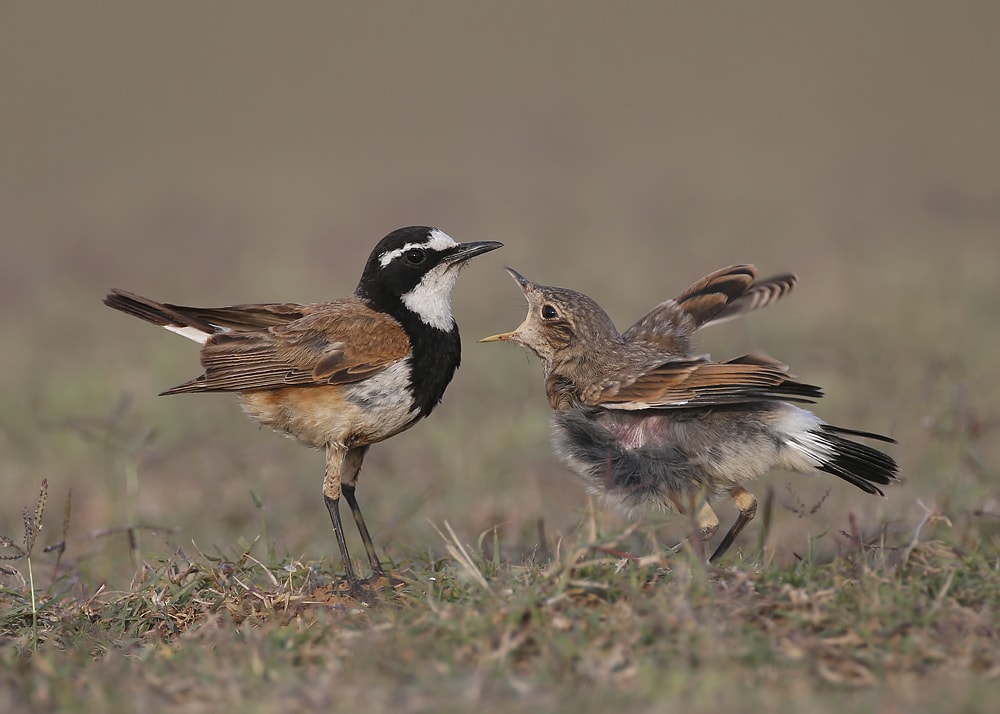 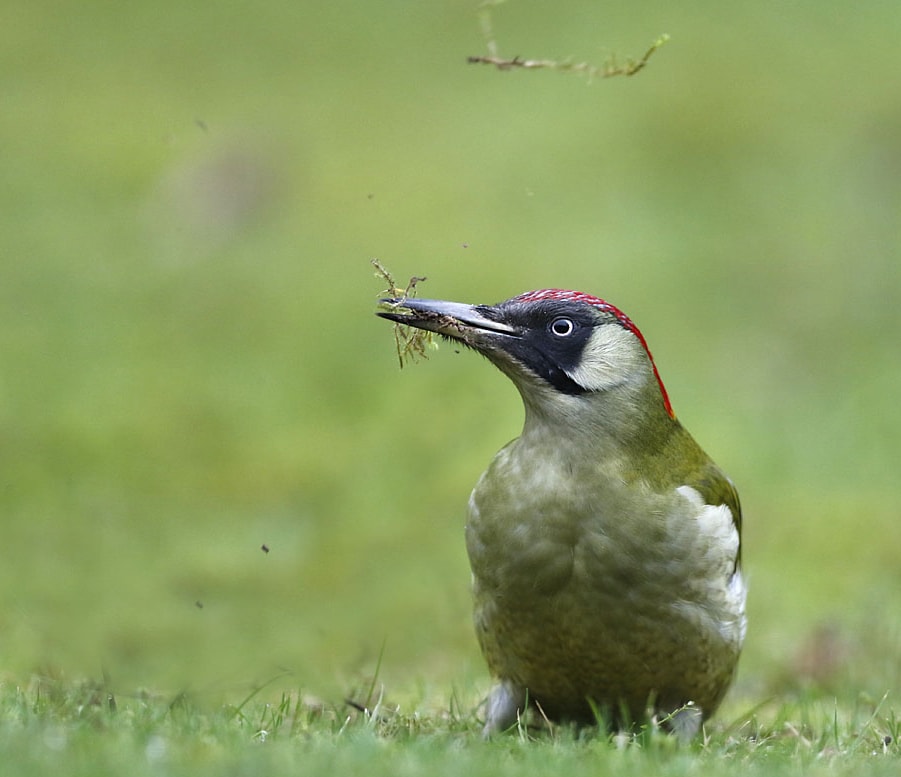 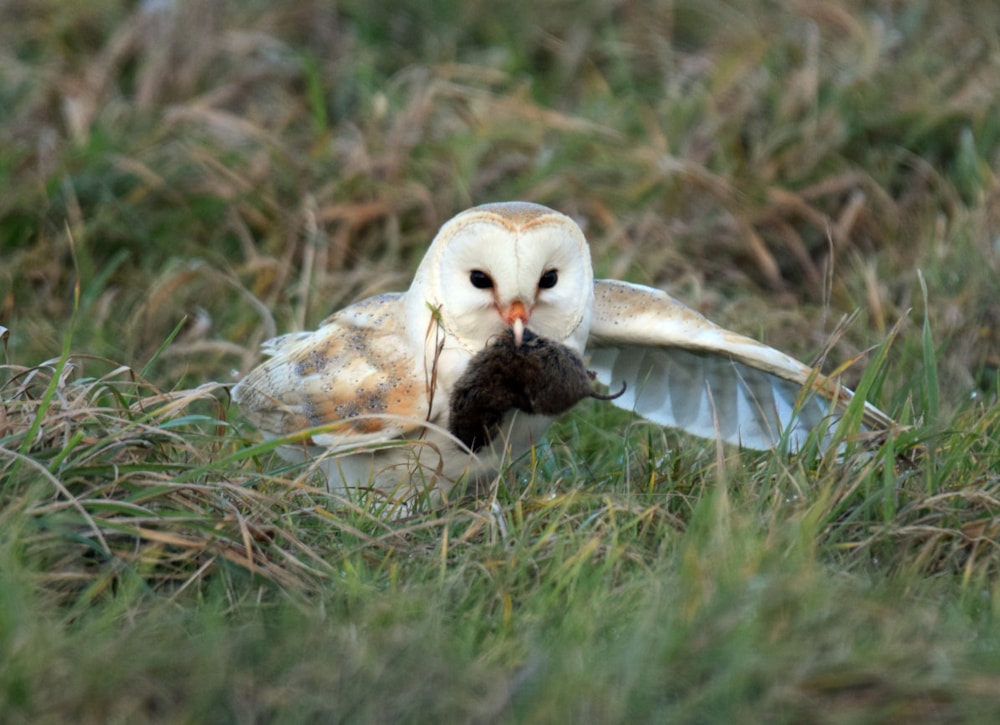 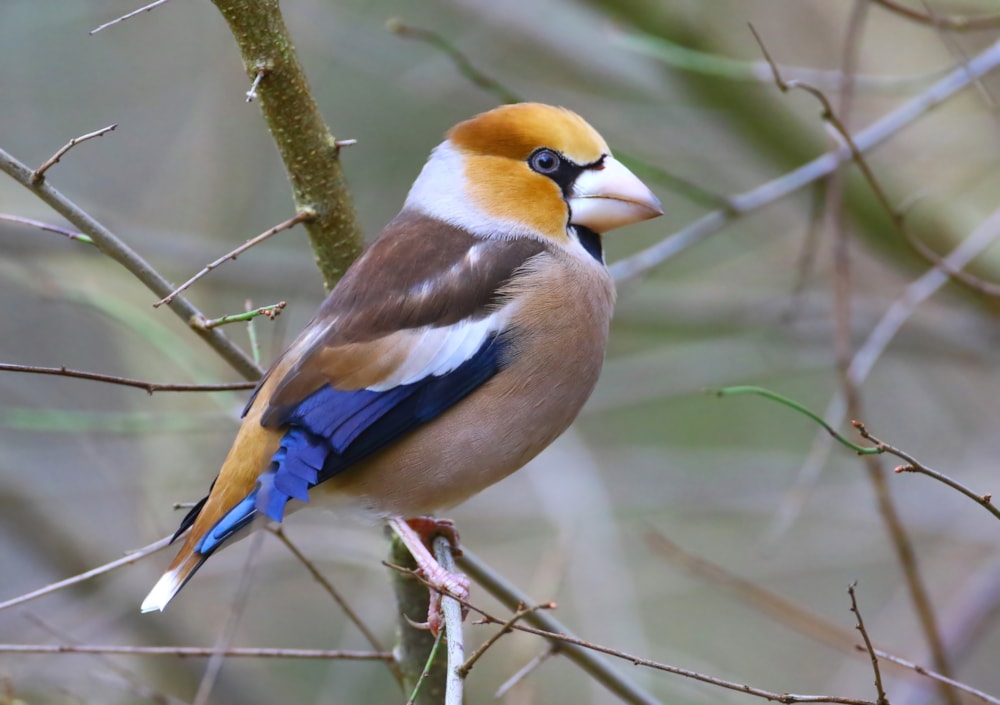 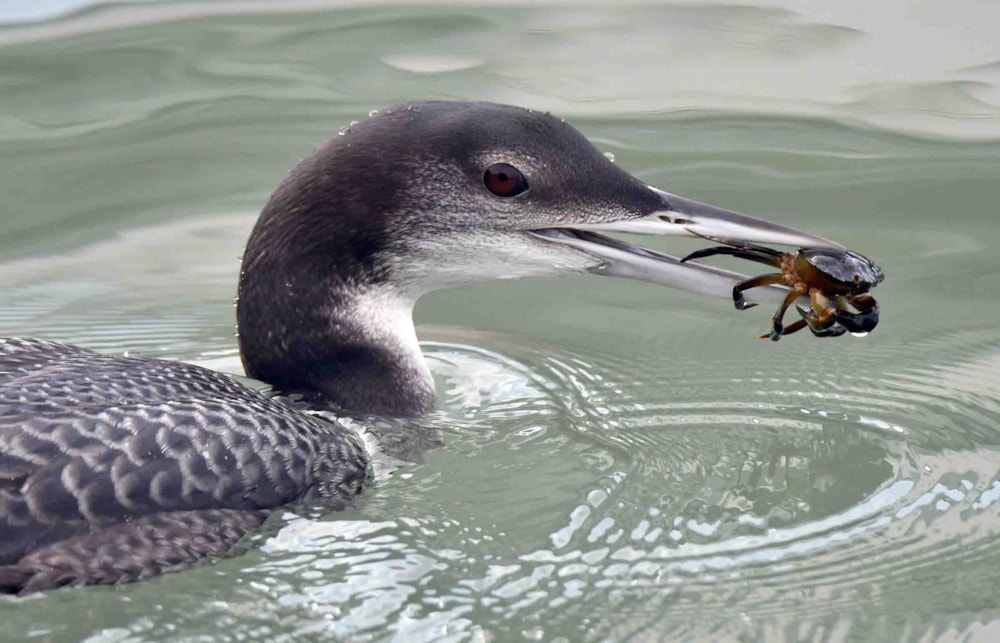 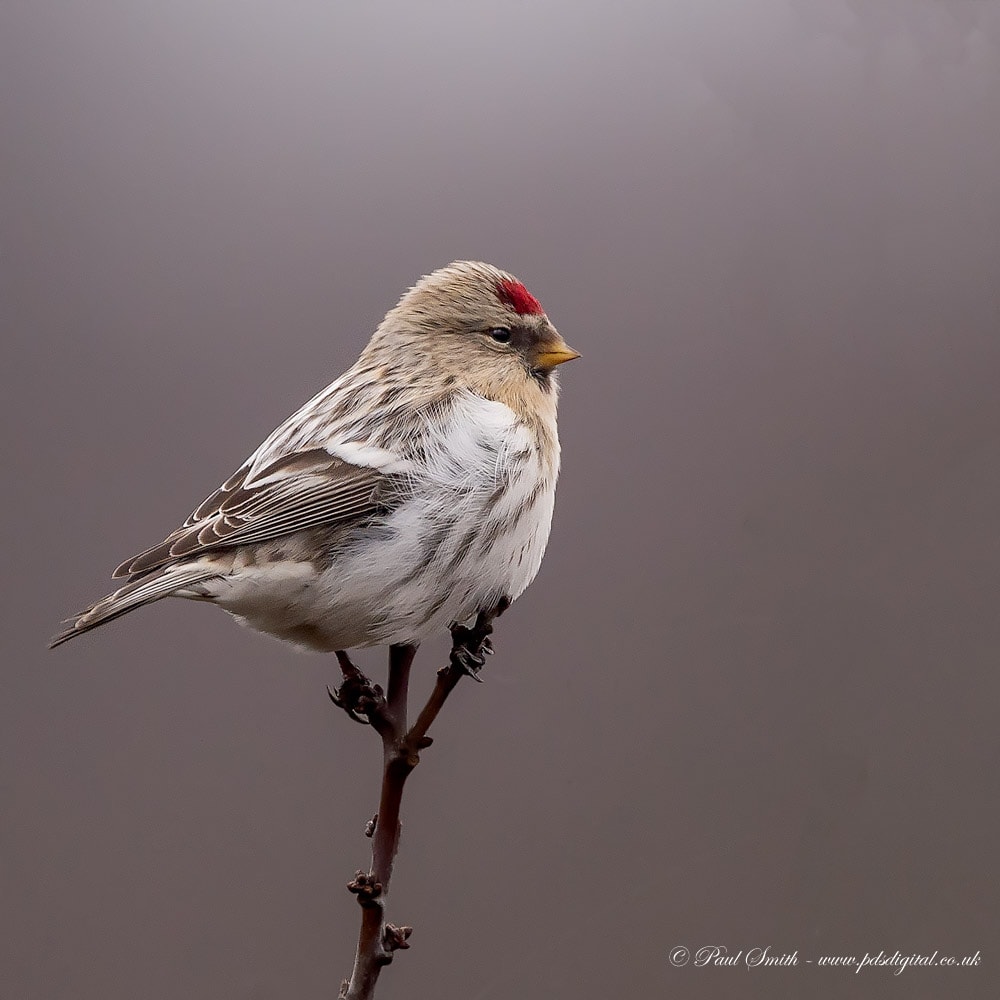