Both birds have been caught in relaxed pose, facing each other on a well-framed perch. I imagine that Steven has developed this set-up over time, and the effort has definitely been worth it. 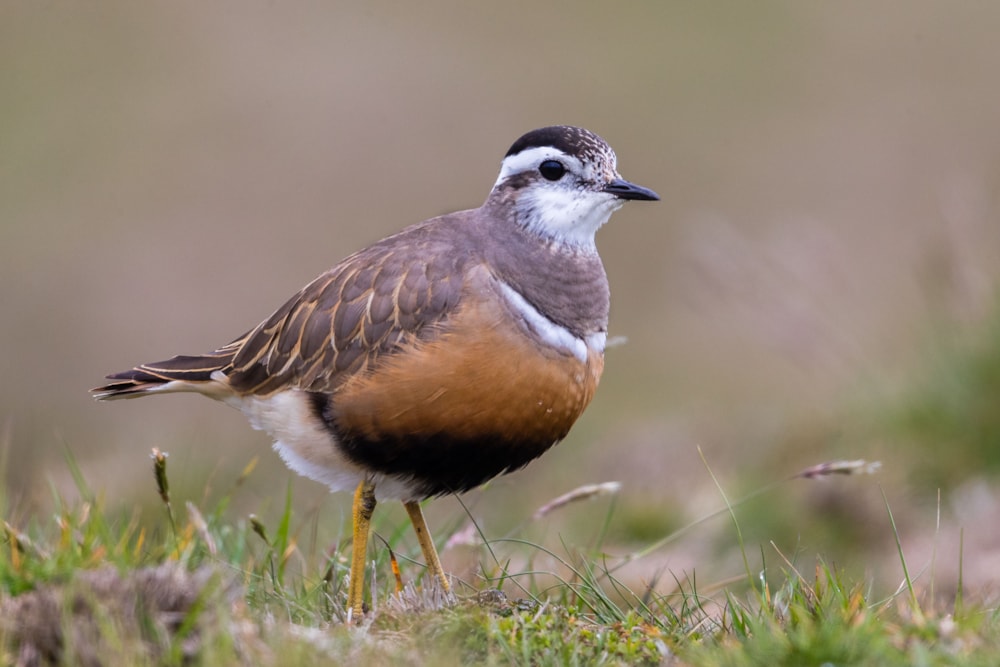 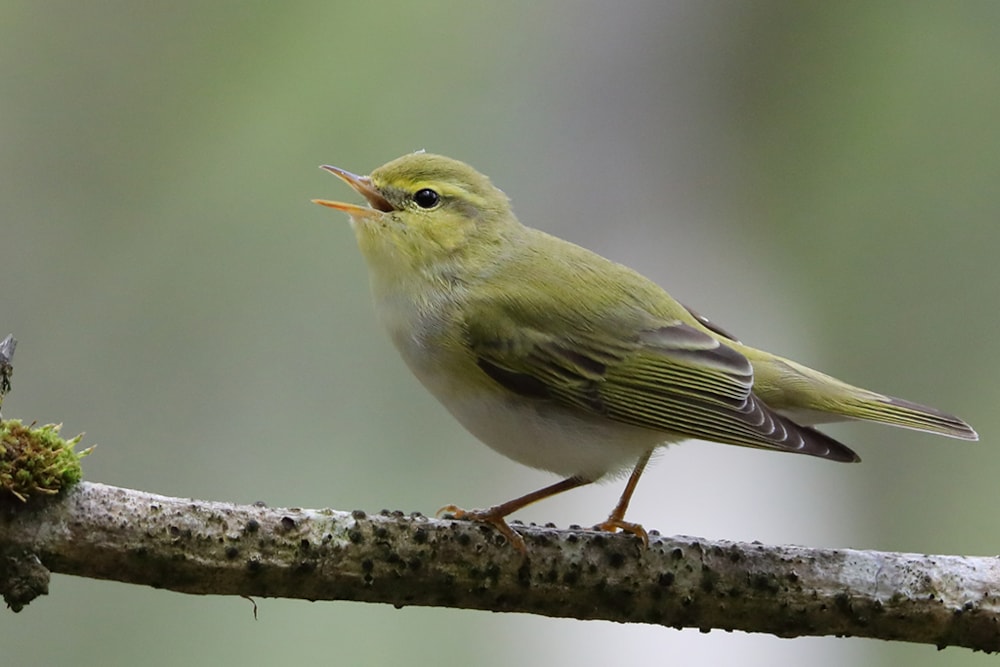 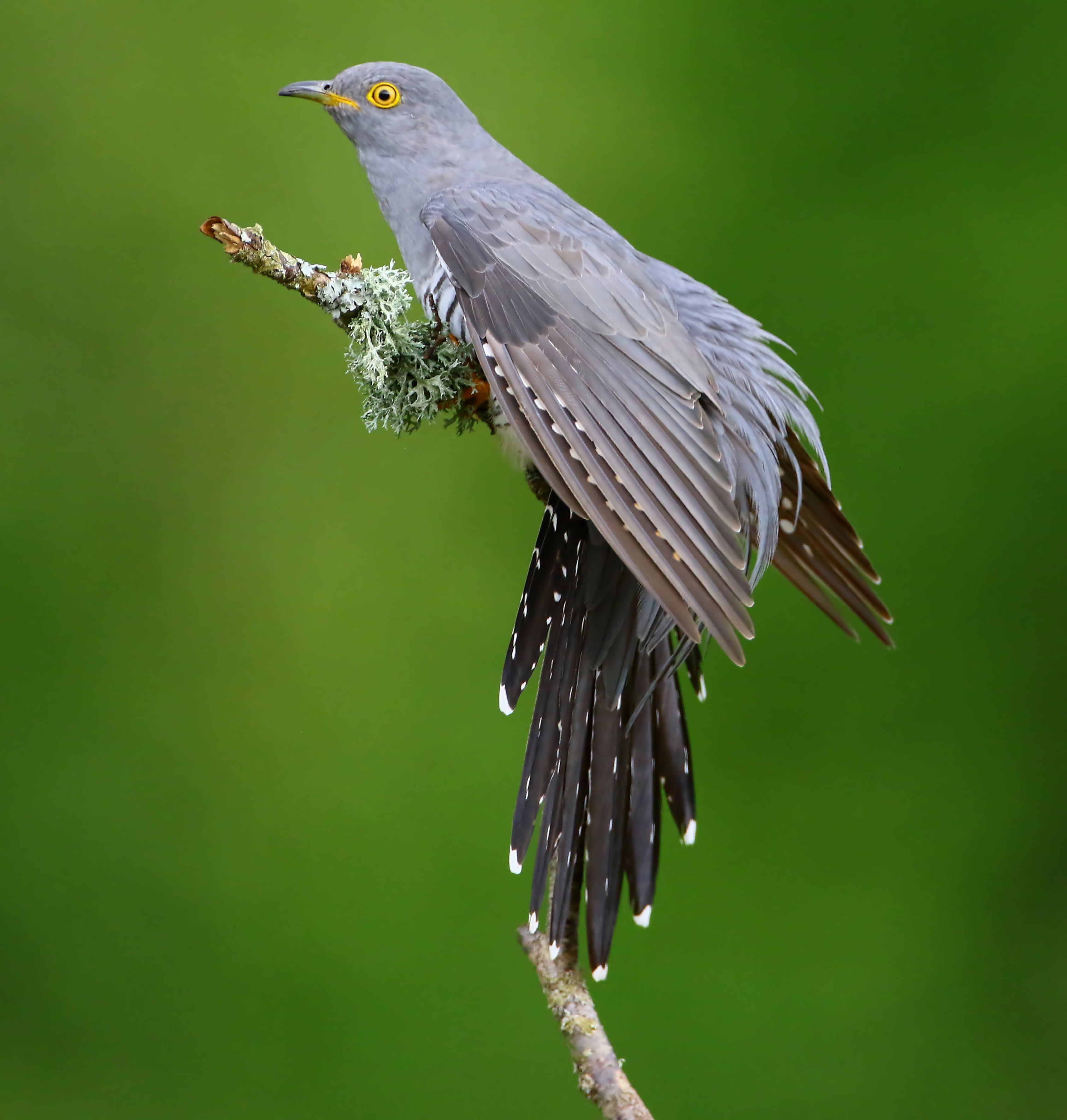 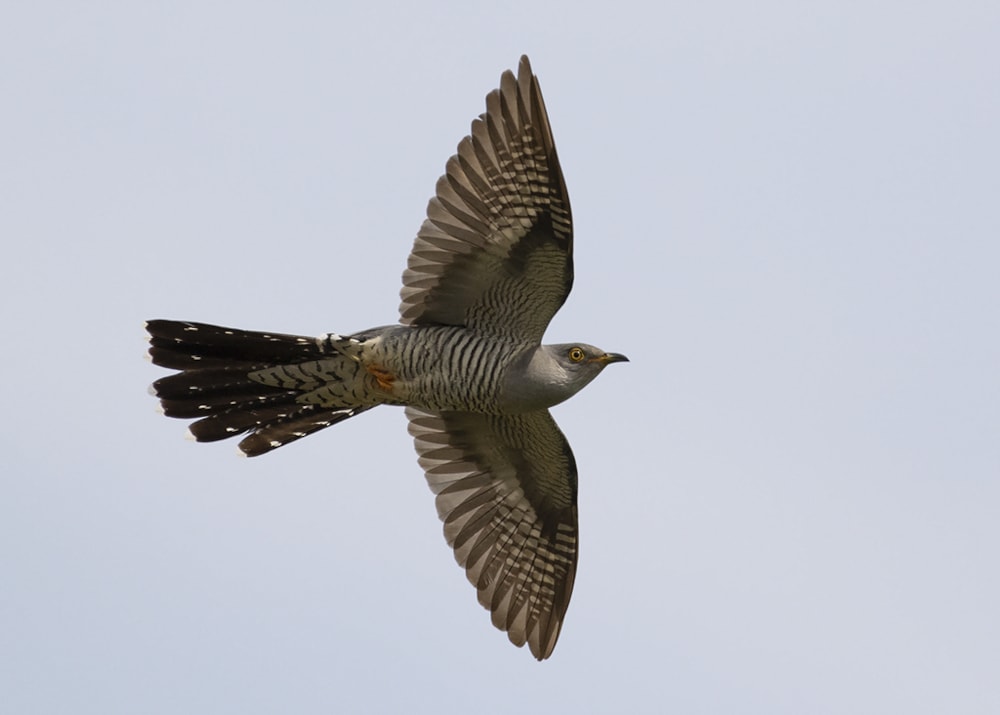 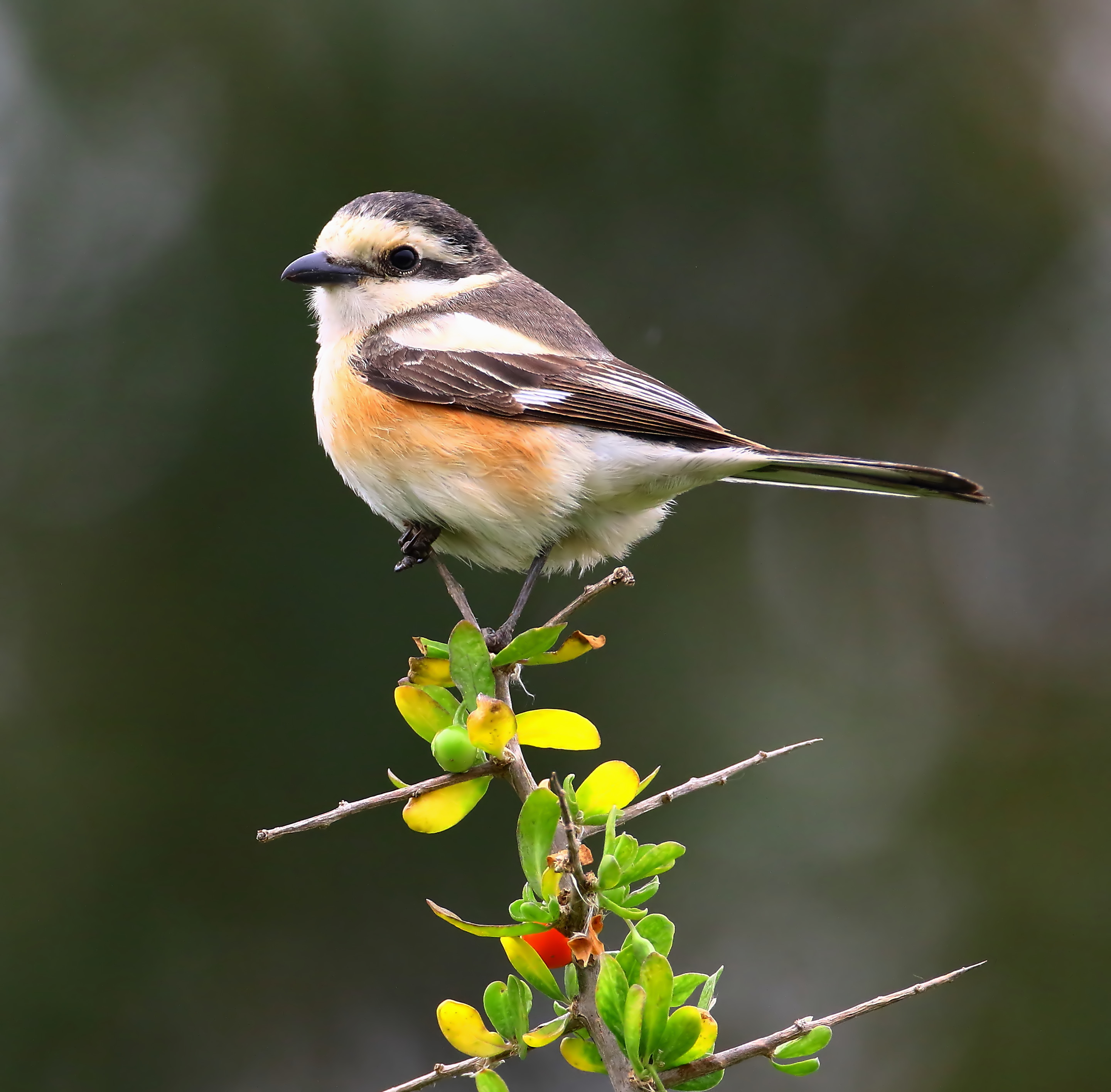 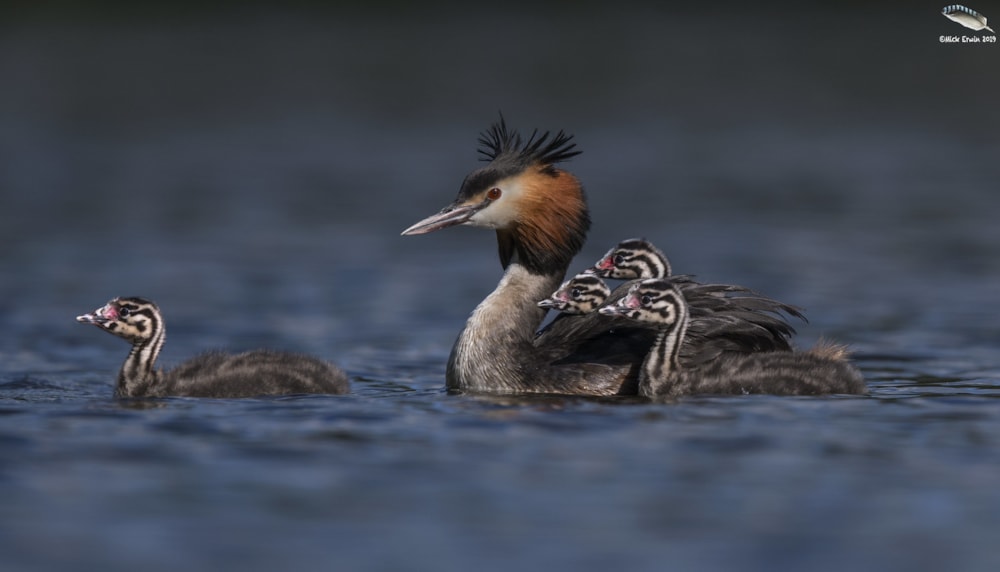 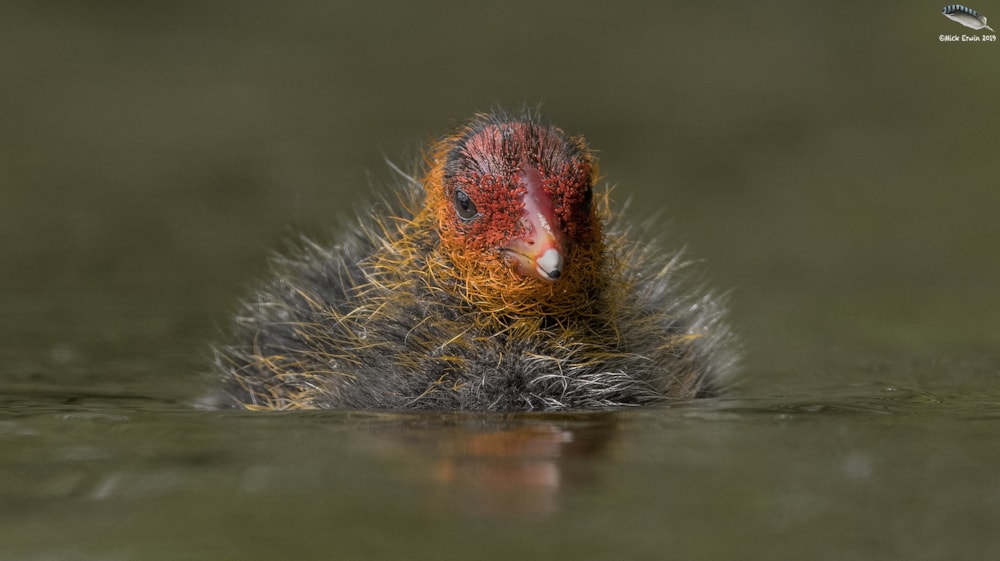 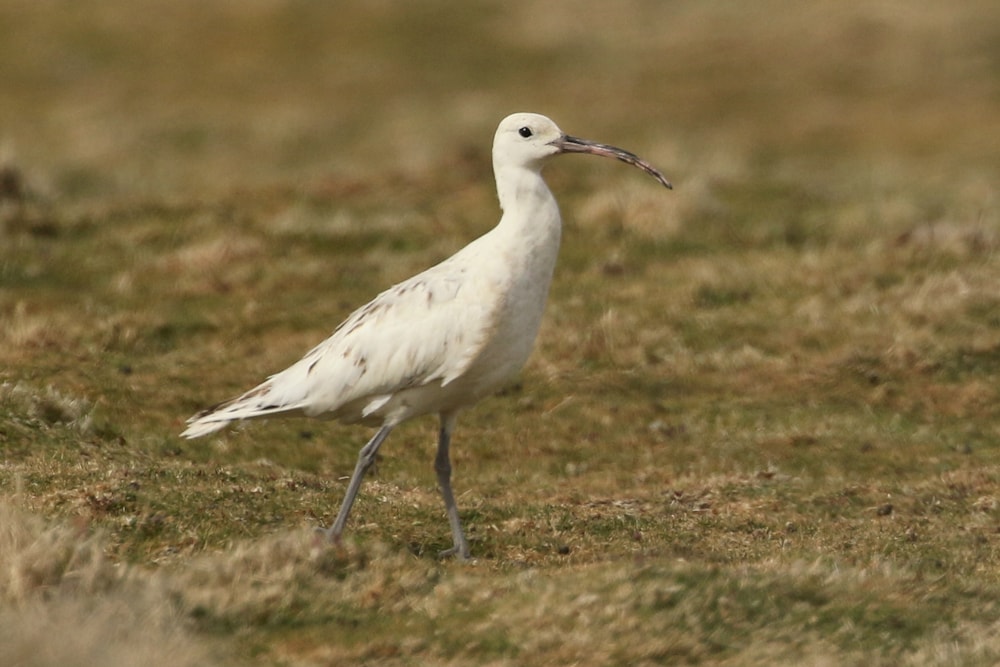 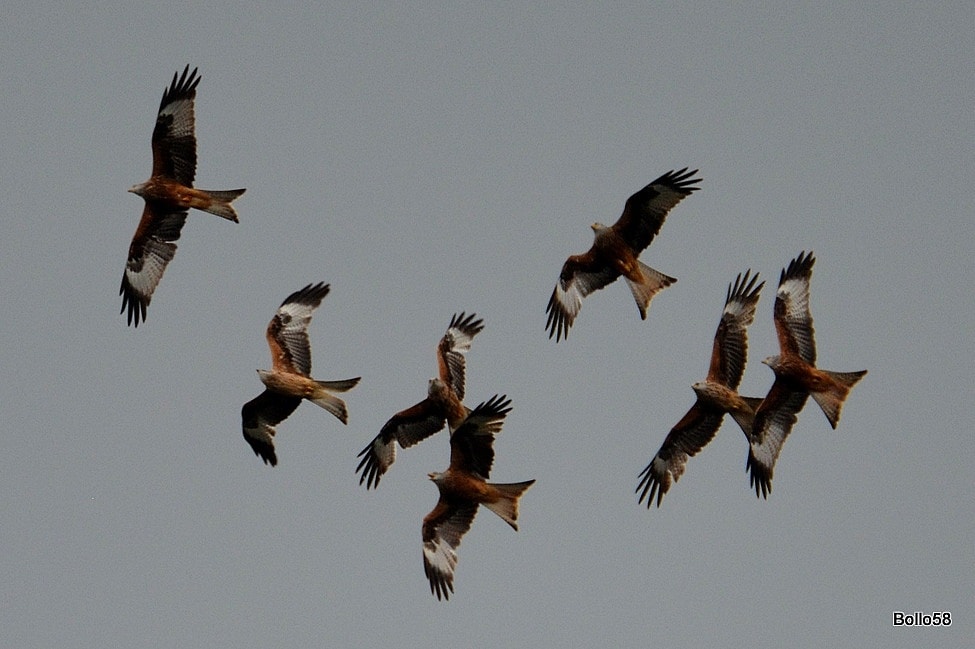 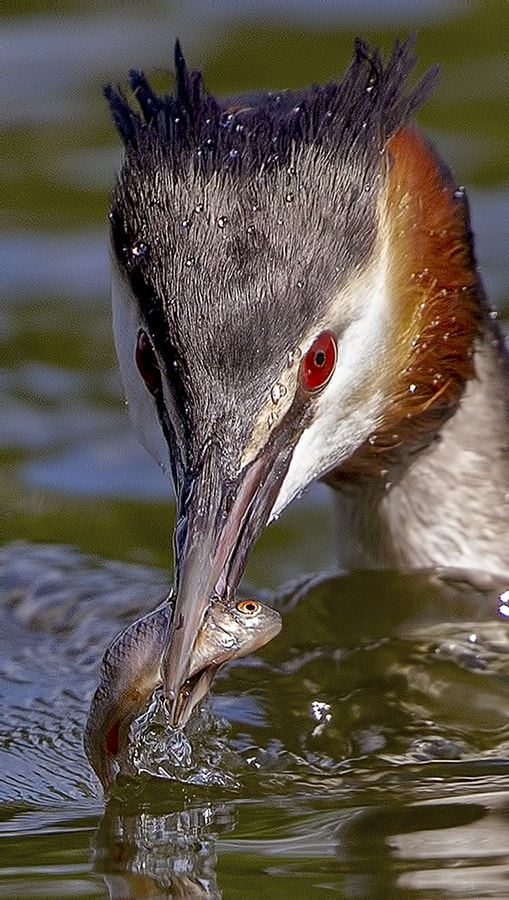