I have taken particular umbrage at Lucy's latest column, which comes across for both better and worse as rather dictatorial and even sexist, implying that nobody should criticise the conservation NGOs for anything and those who do are generally bloke-ish buffoons. Both Mark Avery and George Monbiot are prominent constructive critics of the conservation NGOs, and a timely and concurrent article in the latest issue of BBC Wildlife also questions the validity of some of the NGO citizen science projects. Indeed, as Lucy says, charities should be transparent and accountable, and part of that process is to deal with criticism in a constructive manner. Lucy concludes her article by more or less saying: "shut up and just agree with everything the conservation NGOs do."

Lucy refers to farming and development as the biggest issues facing nature and asks readers, rather patronisingly, whether we have ever heard of the Agri-Command Paper or the National Planning Policy Framework. Well, to be honest, I had never heard of the former, but has Lucy ever heard of localism and Neighbourhood Development Plans, and has she ever worked on a local bird report? If she thinks national planning documentation isn't very sexy, then local planning is as attractive as Michael Gove in Speedos. However, unlike Mr Gove and national planning policy, local planning and local bird groups are actually on the frontline of change and reform. Without frontline implementation, the huge impact that government consultations are supposed to have will amount to nothing. 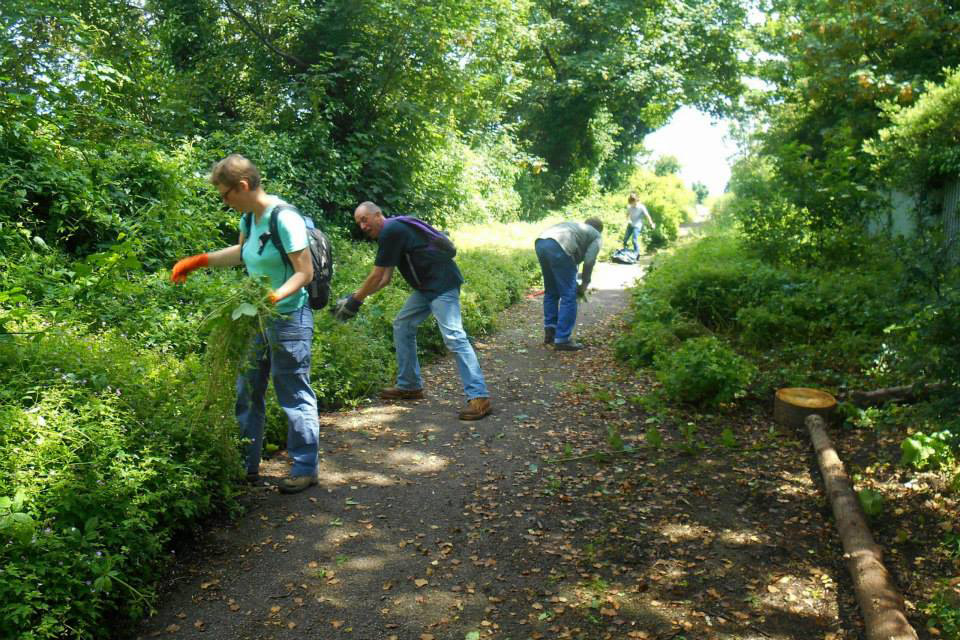 The problem that a lot of 'regular' birders have with conservation NGOs is that they often distance themselves from the unglamorous frontline. It is as if they like to command from a distance. Instead of getting involved too much in the very unsexy day-to-day grind of frontline conservation, they seem to be obsessed with the perpetual fantasy of modern life. The RSPB's Big Garden Birdwatch and the Wildlife Trust's 30 Days Wild engage in a superficial and benign way.

Instead, what we need is the mobilisation of a serious spearhead conservation movement. We need an alliance for nature, a masterplan and a road map which responds to the State of Nature report and implements the recommendations of the Response for Nature reports. Conservation NGOs should co-ordinate a campaign that activates and engages frontline groups across the country to defend their patches and work together to drive systemic and policy change that leads to fundamental reform, where eventually nature is placed at the top of the political agenda. After all, the future of humankind depends on the preservation of nature, so it is actually the most important political issue on the planet.

Therefore, perhaps these bloke-ish types – the self-appointed 'nature commentators' that Lucy refers to – shouldn't simply shut up and agree with everything that conservation NGOs have to say. Instead, perhaps they should continue commentating in order to spur said NGOs into action in order to achieve shared objectives.

We need more self-appointed champions for nature, more commentators, more soldiers on the frontline, and the conservation NGOs need more scrutiny until they deliver that. Indeed, the NGOs are limited by regulation, but frontline groups are not, so the big organisations' limitations can be overcome by interconnectivity.

Perhaps the NGOs see their frontline as the limits of their organisations, but if they do it makes them self-preservation societies – enemies of conservation, that need to be divided. So what church does Lucy refer to? The church of the NGOs and more members for their fold, or the church of the entire conservation community?

On a final note, I applaud Lucy's dictatorial style – in fact it is exactly what nature and the conservation movement needs. However, the best way to deal with criticism is to engage and embrace a massive and overwhelming majority so you have a legitimate mandate that makes it more acceptable tell someone to shut up when they speak out. We, as conservationists, won't achieve much without being part of a much larger interconnected community. 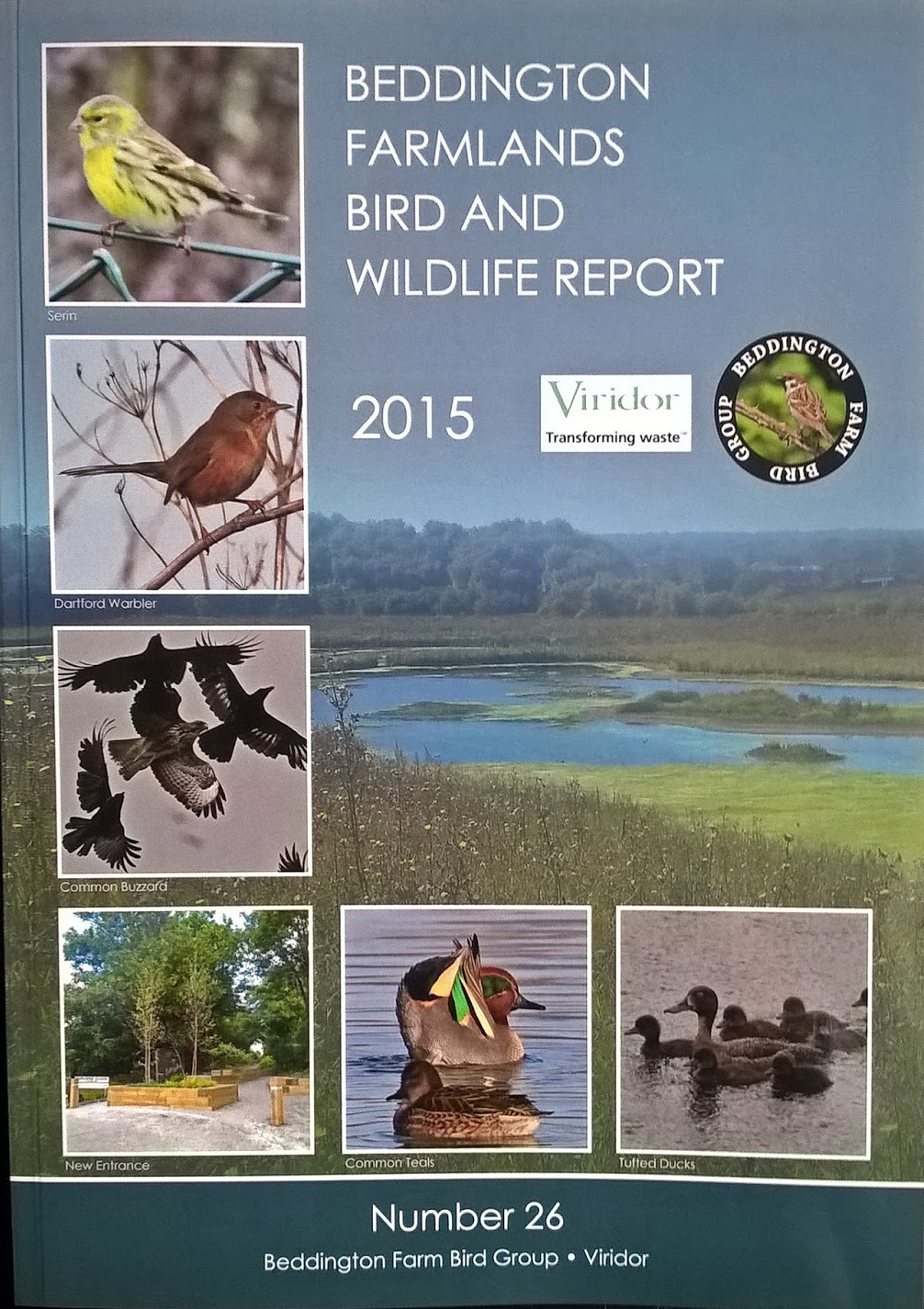 Local bird reports, such as this one for Beddington Farmlands, London, provide the basis for which conservation work can be built upon.