Scientists have announced that a previously unknown 'supercolony' of more than 1.5 million Adélie Penguins has been found in Antarctica, putting on hold fears about an overall population decline.

The colony was discovered in the Danger Islands, a chain of remote, rocky islands off of the Antarctic Peninsula's northern tip, and the first census there found 751,527 breeding pairs – more than the rest of the entire Antarctic Peninsula put together. 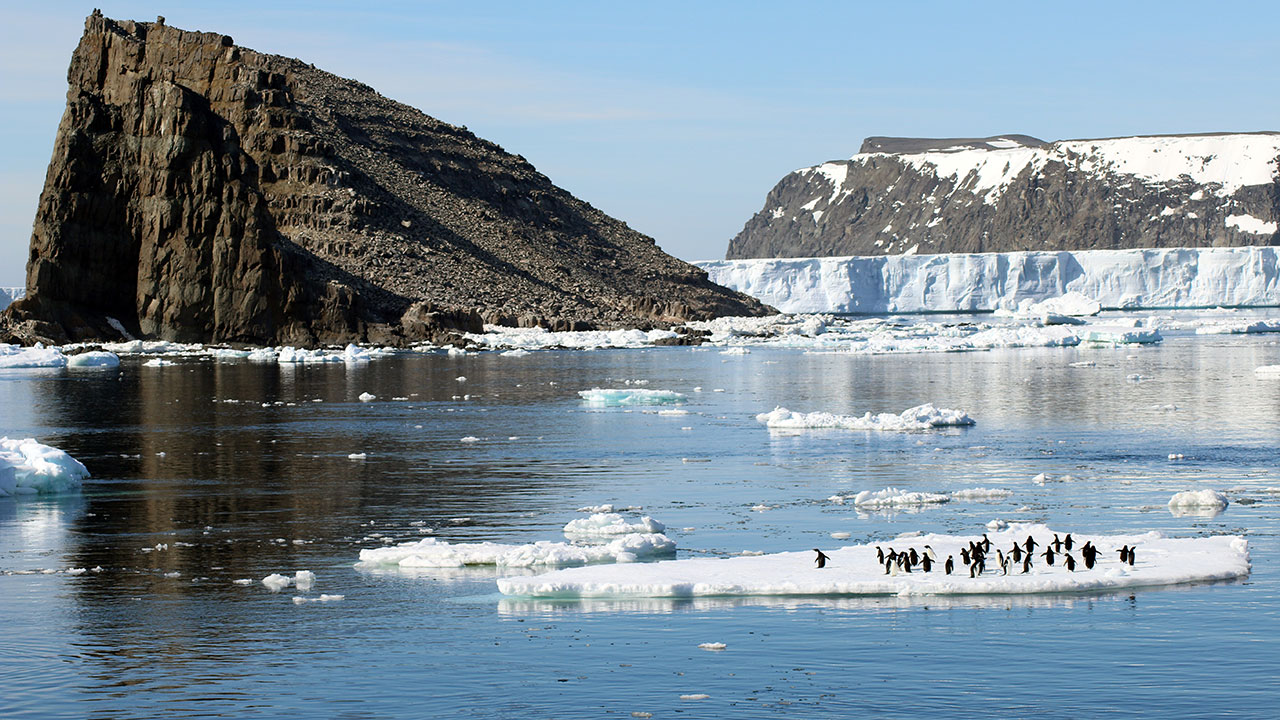 Because the Danger Islands have a large number of Adélie Penguins and are likely to remain an important breeding location for penguins under projected climate change, the researchers say they deserve special consideration in the negotiation and design of Marine Protected Areas in the region (Michael Polita/Louisiana State University).

"Until recently, the Danger Islands weren't known to be an important penguin habitat," explained co-author Heather Lynch, Associate Professor of Ecology and Evolution at Stony Brook University, New York. These supercolonies have gone undetected for decades, partly because of the remoteness of the islands themselves, but also because the treacherous waters that surround them. Even in the austral summer, the nearby ocean is filled with thick sea ice, which makes it extremely difficult to access.

In recent years, remote sensing has been increasingly used to identify the location of penguin colonies in Antarctica and to estimate the abundance of breeding pairs contained within those colonies. In 2014, Lynch and her colleagues noted tell-tale guano stains on satellite imagery of the Danger Islands, which hinted that a large number of penguins might be breeding there. To confirm this, an expedition was organised with the goal of counting the birds first-hand.

With the help of a drone that took pictures of the colony once every second, the team was able to stitch together the images and produce an accurate count of the colony. 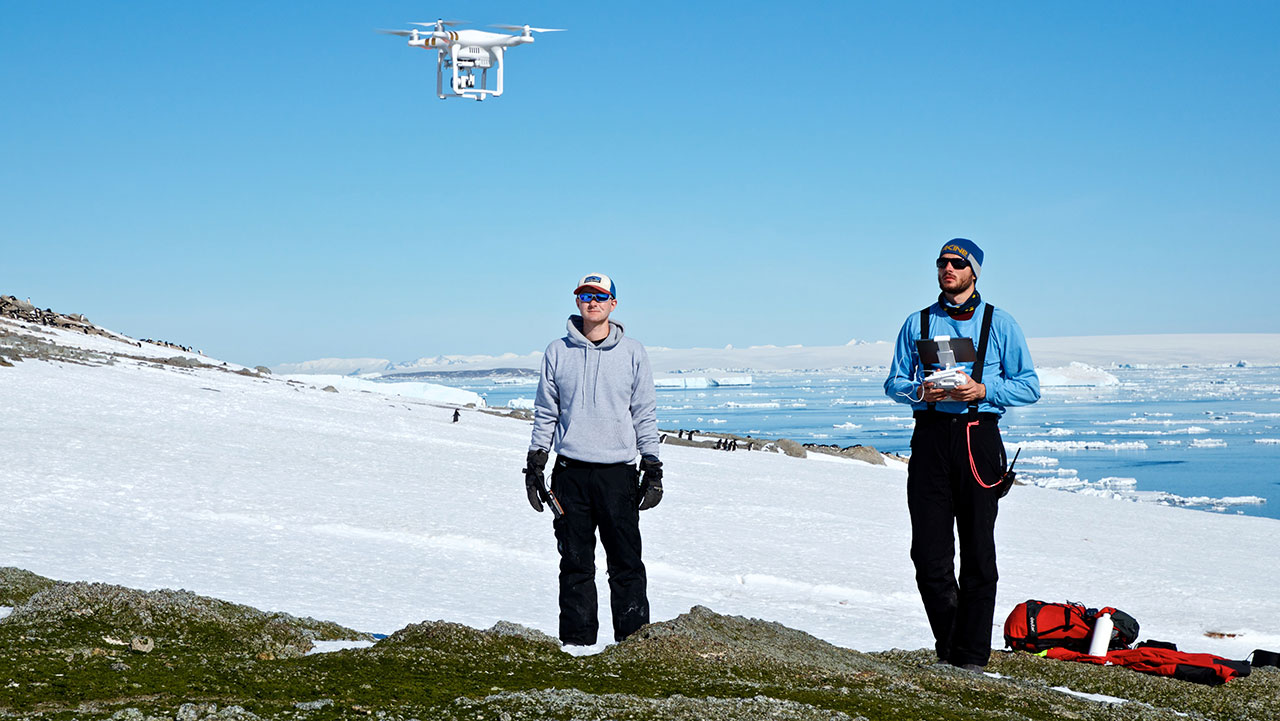 Louisiana State University's Michael Polito explained: "Not only do the Danger Islands hold the largest population of Adélie Penguins on the Antarctic Peninsula, they also appear to have not suffered the population declines found along the western side of Antarctic Peninsula that are associated with recent climate change."

Just 125 miles away, on the west side of the peninsula, Adélie numbers have declined by around 70 per cent in recent decades. It is hoped that obtaining the accurate count of the newly discovered Danger Islands population will offer a valuable benchmark for future change, particularly in light of the large-scale declines witnessed in other colonies around the peninsula. Quite why so many still exist on the east side of the colony remains a mystery, although the scientists have suggested that the likes of sea-ice cover and food availability may be playing a part. The Antarctic Peninsula is the northernmost part of the mainland of Antarctica, located at the base of the Southern Hemisphere. At the surface, it is the biggest, most prominent peninsula in Antarctica as it extends 1,300 km (810 miles) from a line between Cape Adams (Weddell Sea) and a point on the mainland south of Eklund Islands.