A recent study has shown that a pair of Willow Tits requires a territory of at least 7 ha in order to prosper. By comparison, Blue Tits typically require less than 1 ha.

One of Britain's most threatened birds, fewer than 3,000 pairs of Willow Tit are thought to remain across Britain, with many of those found on brownfield sites in areas of past coal extraction. Numbers have crashed by 94% since 1970, making it the UK's fastest-declining resident species. It is thought that former mining sites are a stronghold for the species as they are often rather large, disused areas of accidentally rewilded land that provide the thickets of young trees that the species requires.

The findings, recently published in Bird Study, looked at a habitat mosaic of wetland, grassland and woodland scrub on a 596 ha brownfield sites in North-West England, in an area of former coal mining activity. 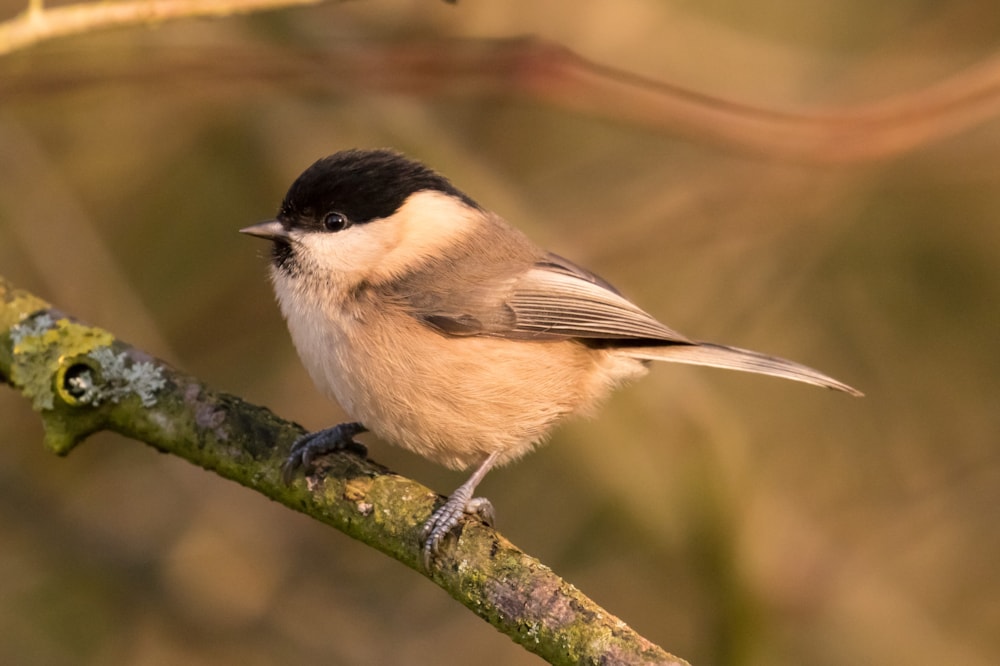 Field surveys located between 35 and 37 nests per year from 2017 to 2019 at Wigan Flashes and Amberswood Common, a former mining area in Greater Manchester that is now a mostly protected mix of wetland, woodland, scrub and green space. Several birds were trapped and ringed so the researchers could determine their territorial requirements.

It was found that their average breeding density was 7.2 pairs per km2, with territories averaging 6.9 ha in wooded areas, increasing to 13.7 ha elsewhere across the site. The woodland scrub was a maximum of 30 years old with a mean height of 3.7 m. Remarkably, the site held an estimated 1.3% of Britain's Willow Tit population.

The research was led by Dr Richard Broughton, an ecologist with the UK Centre for Ecology & Hydrology, who told The Guardian: "They like what we tend to think of as quite rubbish woodland, up to 30 years old. That’s their niche because their superpower is they can dig a nest cavity of their own, which gives them the edge in marginal habitats."

Woodland species that are faring rather better, such as Blue Tits and Eurasian Nuthatches, require rotten trees with natural nest holes, while Willow Tits excavate their own out of decaying standing timber. Blue and Great Tits are thought to outcompete their close relative as areas of woodland mature, while nestlings are also preyed upon by Great Spotted Woodpeckers.

Willow Tits occur at low density and require large areas of habitat. It is thought that they are especially vulnerable to habitat loss as they establish permanent territories and don't like to venture into more open areas, which leaves them vulnerable to environmental changes.

Post-industrial sites that have naturally rewilded can represent important areas of habitat for Willow Tits and appear to be important for the species' conservation in Britain, but may require ongoing management to maintain early-successional woodland and scrub habitats preferred by the species.

The paper calls for brownfield former mining areas to be protected. Many are located close to urban areas and are being considered for development, but they have huge conservation value for a broad range of wildlife. This needs to be fully understood in order to be factored in to environmental and planning policies, the researchers argue. 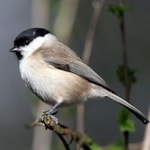