New research has revealed that some passerines occasionally migrate at heights of up to four kilometres on their way south to Africa.

The new study from Lund University, Sweden, suggests that birds are probably adjusting their flight to take advantage of favourable winds and different wind layers.

The aim of the study was to investigate whether the measuring method itself works on small birds, which involved measuring acceleration, barometric pressure (air pressure) and temperature throughout the flight using a small data logger attached to the bird.

The data logger was attached to two individuals of different species: Great Reed Warbler and Red-backed Shrike. Among other things, the results show how long it takes for each bird to fly to their destination. The measured barometric pressure showed that Great Reed Warbler occasionally flies at altitudes of up to 3,950 metres, while Red-backed Shrike flies at up to 3,650 metres. Both individuals flew the highest above ground across the Mediterranean Sea and the Sahara, but the shrike also reached high flight altitudes closer to its winter grounds in southern Africa. 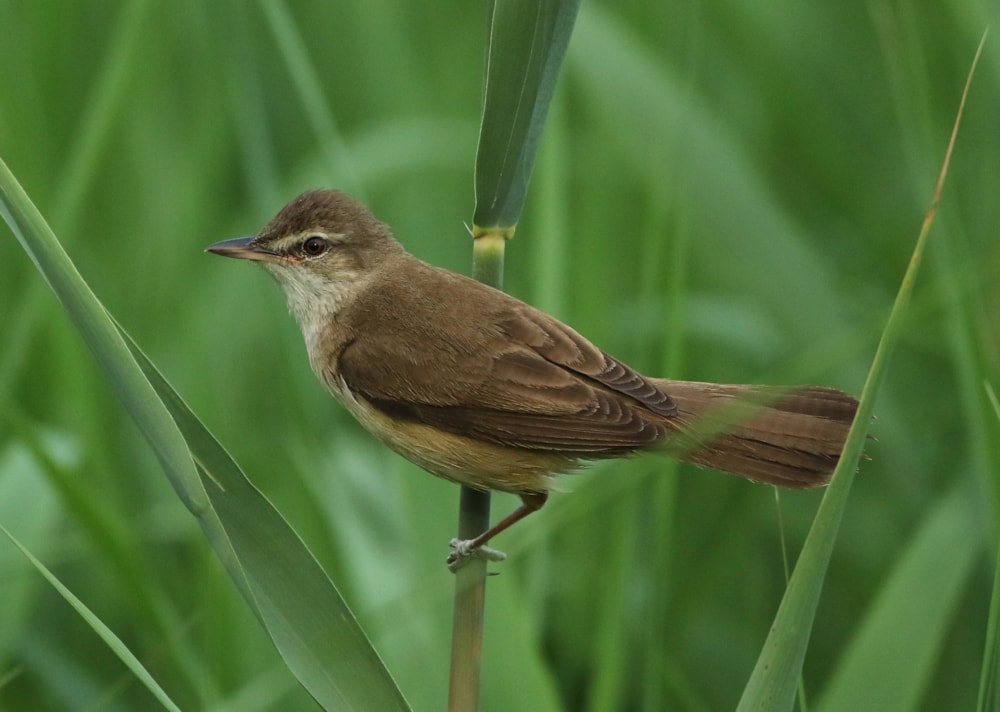 Normally shy and retiring in reedbeds, the study found that Great Reed Warblers may migrate south in autumn at altitudes of almost 4,000 m (Jon Mercer).

This is the first time that researchers have tracked how high small birds fly all the way from Sweden to Africa, although previous studies have successfully logged the flight height of larger migratory birds.

Sissel Sjöberg, a biologist at Lund University and the Zoological Museum in Copenhagen, explained: "We only followed two individuals and two species. But the fact that both of them flew so high does surprise me. It's fascinating and it raises new questions about the physiology of birds. How do they cope with the air pressure, thin air and low temperatures at these heights?" 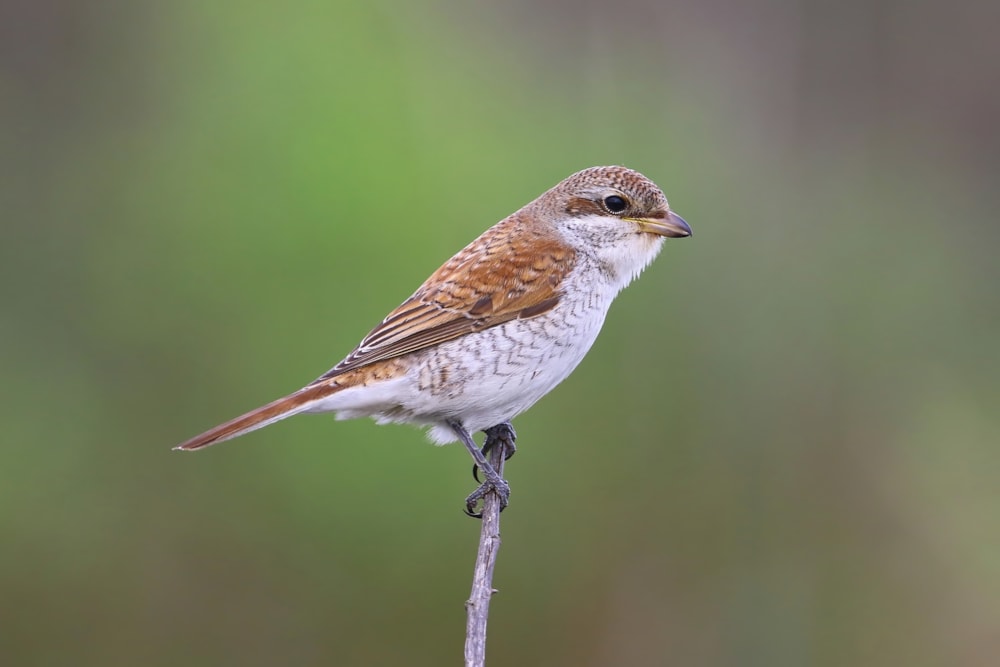 Sjöberg believes it is likely that other small birds may fly as high, and possibly even higher, although there is no evidence for that yet. "In this study, we only worked with data collected during the autumn, when the small birds migrate to Africa. There are other studies that indicate that the birds fly even higher when they migrate back in the spring, but we cannot say for sure."

The small transmitter was developed by technicians at the Centre for Animal Movement Research, CanMove, at Lund University. The study, published in the Journal of Avian Biology, is a collaboration between Lund University, the University of Copenhagen and the Nature Research Centre in Vilnius.