Canada Geese in North America seem to be congregating in areas where they can avoid hunters and be protected from the coldest winter temperatures, according to new research. Heath Hagy of the University of Illinois at Urbana-Champaign and his colleagues captured 41 Canada Geese in the Greater Chicago Metropolitan Area between 2014 and 2016, and fitted them with radio transmitters to track their movements. While the geese used a remarkable variety of urban habitats, they preferred deep water and rivers over green space such as parks when temperatures dropped enough to tax their ability to maintain their body temperature.

For geese that remained within the metropolitan area, winter survival was 100 per cent, but this dropped to 48 per cent for those that emigrated out to forage in surrounding arable fields, countering expectations that the proximity of agricultural habitat may be a factor in the birds’ winter expansion in the area. These results suggest that sanctuary may be a higher priority for wintering geese than good foraging habitat. 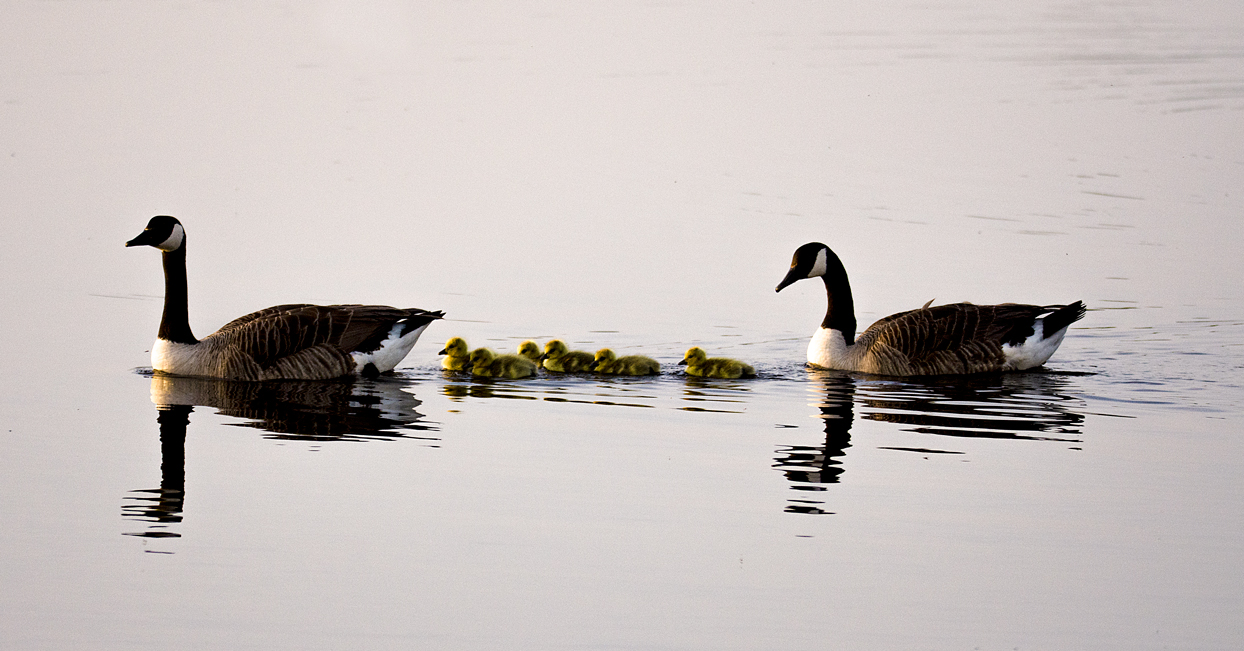 Canada Geese are remarkably tenacious and have spread across much of the northern hemisphere, particularly owing to the protections of urban areas, it now seems. Photo: Pixellence Hewitt.

Better understanding how geese use urban habitats in winter may help reduce human-wildlife conflicts such as collisions with aeroplanes. “The growth of urban areas and northward expansion of row-crop agriculture have changed the way geese migrate. Unfortunately, some of our large cities have become goose sanctuaries, where resident and migratory birds congregate during winter to escape hunting pressure,” said Hagy. “Although additional research is needed, our data will be useful to guide goose harassment efforts, which may offset the benefits of remaining inside urban areas during winter and open hunting seasons.”

Robert Gates of The Ohio State University commented: “This work offers comprehensive insights into the biology and behaviour of a large wintering population of Canada Geese that inhabits a major metropolitan area in mid-western United States. The study thoroughly describes how Canada Geese utilise the urban environment under varying weather conditions and demonstrates the survival benefits of urban adaptation. Findings from this study provide a firm biological grounding for the development and implementation of management actions to alleviate human-Canada Goose conflicts in urban areas.” 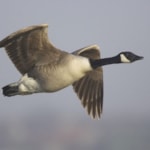