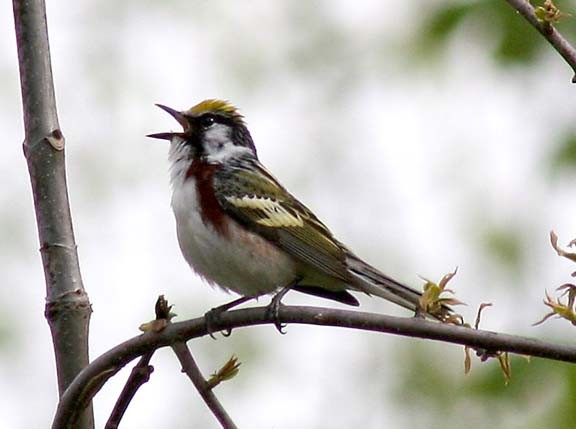 A new study reported in the journal Conservation Biology analyzed the breeding ranges of North American birds over a 26-year period. The results show that the ranges have shifted northward; coinciding with a period of increasing global temperatures. These results were similar to those found in studies conducted in Great Britain, showing the worldwide extent of these distributional changes.

"Our results add to an increasing body of scientific research documenting the effects of global climate change," says study author Alan Hitch, a wildlife ecologist at Auburn University. "It also raises questions about whether moving north could be detrimental to some species." 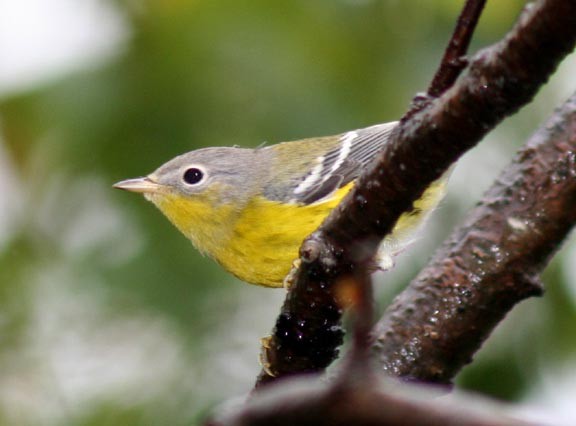 According to Hitch, identifying the forces behind the shifts is the first step to understanding whether they may lead to the extinctions of local populations. "It was important to determine whether climate change was the likely cause of the range shift," says Hitch. "Because the shift was only in the Northern part of the range, and because the shift was similar to that seen in Great Britain, we have some support for that conclusion." The analysis was designed to help account for other factors that might explain the range shift, including population expansions and land-use changes.

"It is difficult to predict when, or if, the forces behind the distributional shifts of birds we report here may lead to extinctions of local populations," says Hitch. "Birds are extremely mobile which allows them to move in response to climate change; however, prey that birds rely on for survival may not be able to adapt so easily." 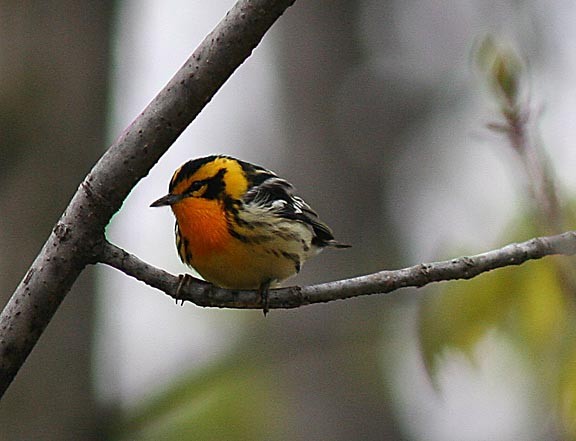