A new study has shown that Bobolinks routinely complete open-water flights of up to 3,500 km during autumn migration.

Noah G Perlut of the University of New England fitted geolocators to Bobolinks from a population that breeds in the agricultural grasslands of Vermont, USA, between 2013 and 2017.

His research, just published in The Auk: Ornithological Advances, found that 13 of 17 birds took transoceanic flights during autumn migration, with the length of these ranging from 1,098 to 3,536 km. Impressively, five of these flights were conducted non-stop from North to South America. 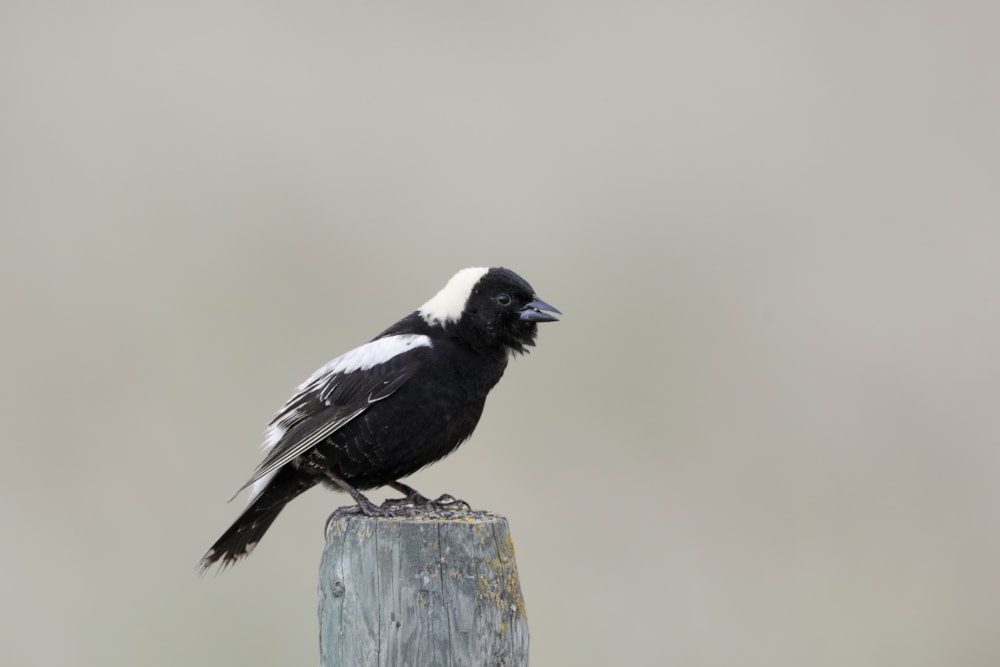 The transoceanic flights began on the east coast of North America between Nova Scotia, Canada, and the central coast of North Carolina, USA. Birds arrived in South America between 26 September and 26 November. It appeared that neither sex, morphological measurements nor age significantly explained the variation in the observed non-stop flight lengths.

The findings follow other, similar discoveries in recent years. In 2015, research confirmed that Blackpoll Warblers routinely conduct non-stop flights of up to 2,700 km between Canada and Cuba in autumn, while a similar geolocator study in 2017 found that Connecticut Warblers also fly non-stop for up to two days over the Atlantic during their southward migration.

Perlut is excited to dig deeper into the ecological and evolutionary mechanisms surrounding how and why Bobolinks take such risky flights. He commented: "The prevalence of these transoceanic flights is striking – showing that long, ocean-crossing flights is the norm for this species.

"I plan to continue this work on a population of Bobolinks that I have been studying which I believe may be taking even longer flights – those that stop over in the Galápagos during fall migration. Could their flights span 5,000 km?" 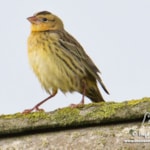