A new study has warned that Emperor Penguin could be close to extinction by 2100 if the pace of climate change is not reduced.

Emperor Penguin, the largest of all living penguins, needs stable sea ice in Antarctica to survive. The species uses the ice as a breeding platform, to rear chicks, moult and protect themselves from predators. Sea ice also influences the food that the penguins rely on, such as Antarctic Krill (Euphausia superba) and Antarctic Silverfish (Pleuragramma antarctica). As such, annual fluctuations in sea ice directly affect the birds' survival: if the sea ice breaks up early, then the chicks could struggle to live; if the sea ice cover is higher than usual, then the penguins have to move further to find food. 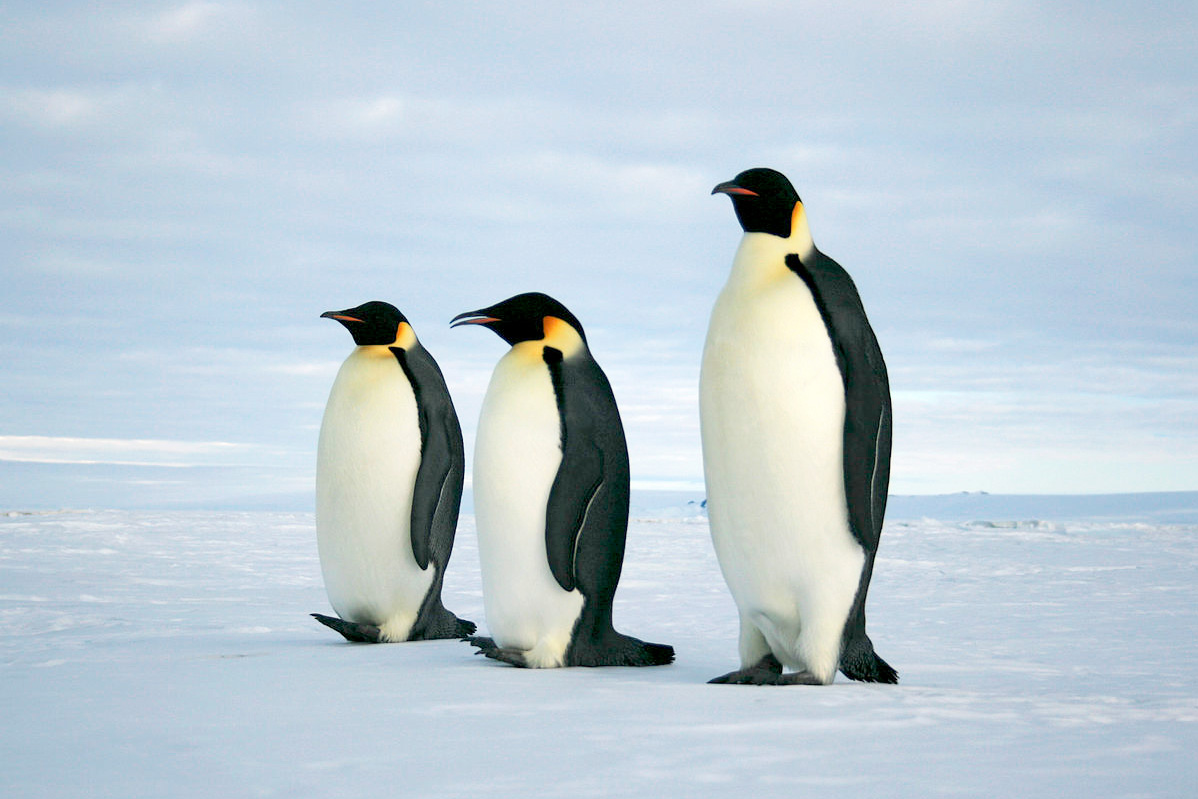 Emperor Penguin relies on sea ice for breeding and safety, while its prey also fluctuates with variations in ice extent (Lin Padgham / commons.wikimedia.org).

Stéphanie Jenouvrier, a seabird ecologist at Woods Hole Oceanographic Institution (WHOI) and lead author on the study, has spent more than two decades studying Emperor Penguins' lives on the harsh Antarctic sea ice, and her colleagues wanted to see how all known 54 colonies would respond to changing sea ice conditions under three future climate scenarios: where no action is taken and greenhouse gas emissions continue at their present rates; where the global temperature rise is restricted to 2°C above pre-industrial levels; and one where global temperature rise is capped at 1.5°C.

To create these estimates, the researchers combined a global climate model that projects sea ice formation under different climate scenarios and a model of penguin populations that predicts how penguin colonies would react to changing sea ice under various future climate scenarios.

"We've been developing that penguin model for 10 years," explained Jenouvrier. "It can give a very detailed account of how sea ice affects the life cycle of emperor penguins, their reproduction and their mortality."

The models found that if warming continues at its current rate, where countries fail to halt climate change, the world Emperor Penguin population is likely to decline by 86% by 2100 – a figure from which the species will find it very difficult to rebound.

However, if countries meet the objectives of the Paris Agreement, limiting the global increase in temperature to 2°C above pre-industrial levels, penguin numbers would reduce by about 46%, giving the species a fighting chance of survival. If warming is restricted further, to 1.5°C, the penguin population would drop by 'only' 31%. 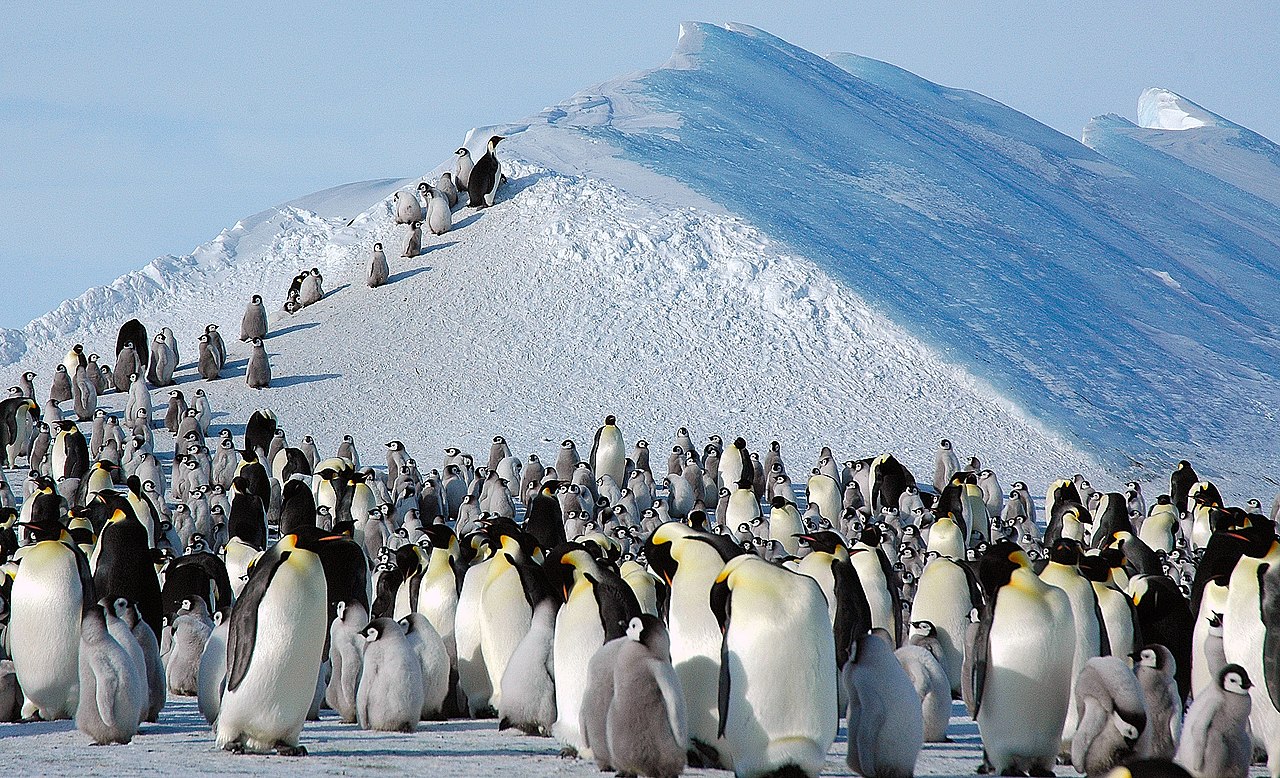 If humans meet the aims of the Paris Agreement and limit warming to 2°C or less by 2100, Emperor Penguin has a fighting chance of survival (Denis Luyten).

Jenouvrier wrote in The Conversation: "Our model indicates that these population declines will occur predominately in the first half of this century.

"Nonetheless, in a scenario in which the world meets the Paris climate targets, we project that the global Emperor Penguin population would nearly stabilize by 2100, and that viable refuges would remain available to support some colonies.

"Curbing carbon dioxide emissions has critical implications for Emperor Penguins and an untold number of other species for which science has yet to document such a plain-spoken warning." 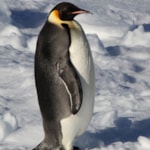