Could condors return to northern California?

A new study suggests that American hunters transitioning from lead to non-lead ammunition may allow California Condors to extend their range.

In 2003, Northern California’s Native American Yurok Tribe initiated efforts to reintroduce California Condors to their lands. While wild condors have not existed in the region for more than a hundred years, a new study suggests that hunters transitioning from lead to non-lead ammunition may allow these apex scavengers to succeed there once again.

Lead, which California Condors consume when scavenging at hunter-killed carcasses, is the main factor limiting the species recovery. Lead toxicosis was responsible for 26 per cent of juvenile condor deaths and 67 per cent of adult condor deaths between 1992 and 2009.

To assess the condor’s prospects in Northern California, Chris West of the Yurok Tribe Wildlife Program and his colleagues trapped two other avian scavengers – Turkey Vulture and Raven – at nine sites in the region between 2009 and 2013. Collecting blood samples from 137 Turkey Vultures and 27 Ravens, they found that lead levels in the latter were almost six times higher during hunting season, when they were exposed to ammunition, than for the rest of the year. The vulture’s migratory movements meant they couldn’t be sampled across seasons, but older vultures tended to have higher concentrations of lead, suggesting that older, more dominant individuals exclude younger birds from foraging on carcasses. 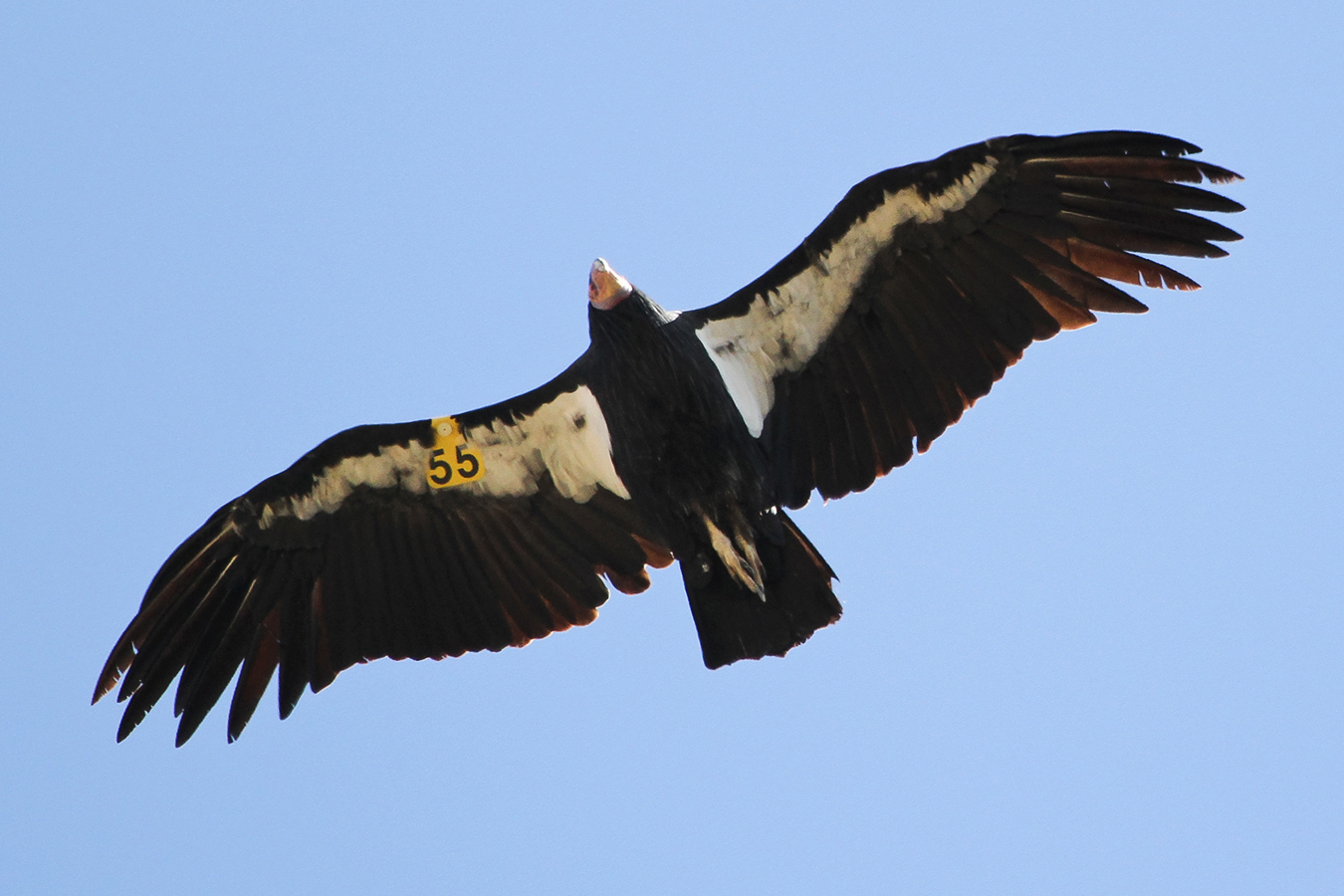 Each California Condor living in the wild is wing-tagged for identification (Alexander Viduetsky).

While this may sound like bad news, it means little stands in the way of condor recovery if hunters shift away from using lead ammunition in the region. A state-wide ban on lead ammunition in California takes effect in 2019, and West and his colleagues are optimistic that it may lower lead exposure to scavengers if it includes outreach programs to help the state’s hunting community through the transition.

“Our hopes for condor reintroduction to our area and recovery overall is very high. We are currently going through the National Environmental Policy Act process to select release locations and assess and mitigate impacts to land owners and managers in the region,” said West. “The return of condors to the Pacific North-West after more than a century-long absence will be a testament to the ability of federal, tribal, state and private entities to come together to champion the cause of wildlife, ecosystem and cultural recovery in our region.”

“Northern California still has viable habitat for free-flying California Condors and these results suggest it is possible to succeed in this region, particularly as a broader switch from lead to non-lead ammunition use is realised,” added Kelly Sorenson, Executive Director of the Ventana Wildlife Society, Salinas, California, and an expert on condor recovery. “If we fix the lead problem, condors should survive in the wild again without the assistance of people, whether in Northern California or other suitable locations where they are being released.” 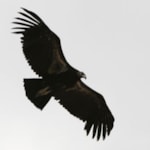