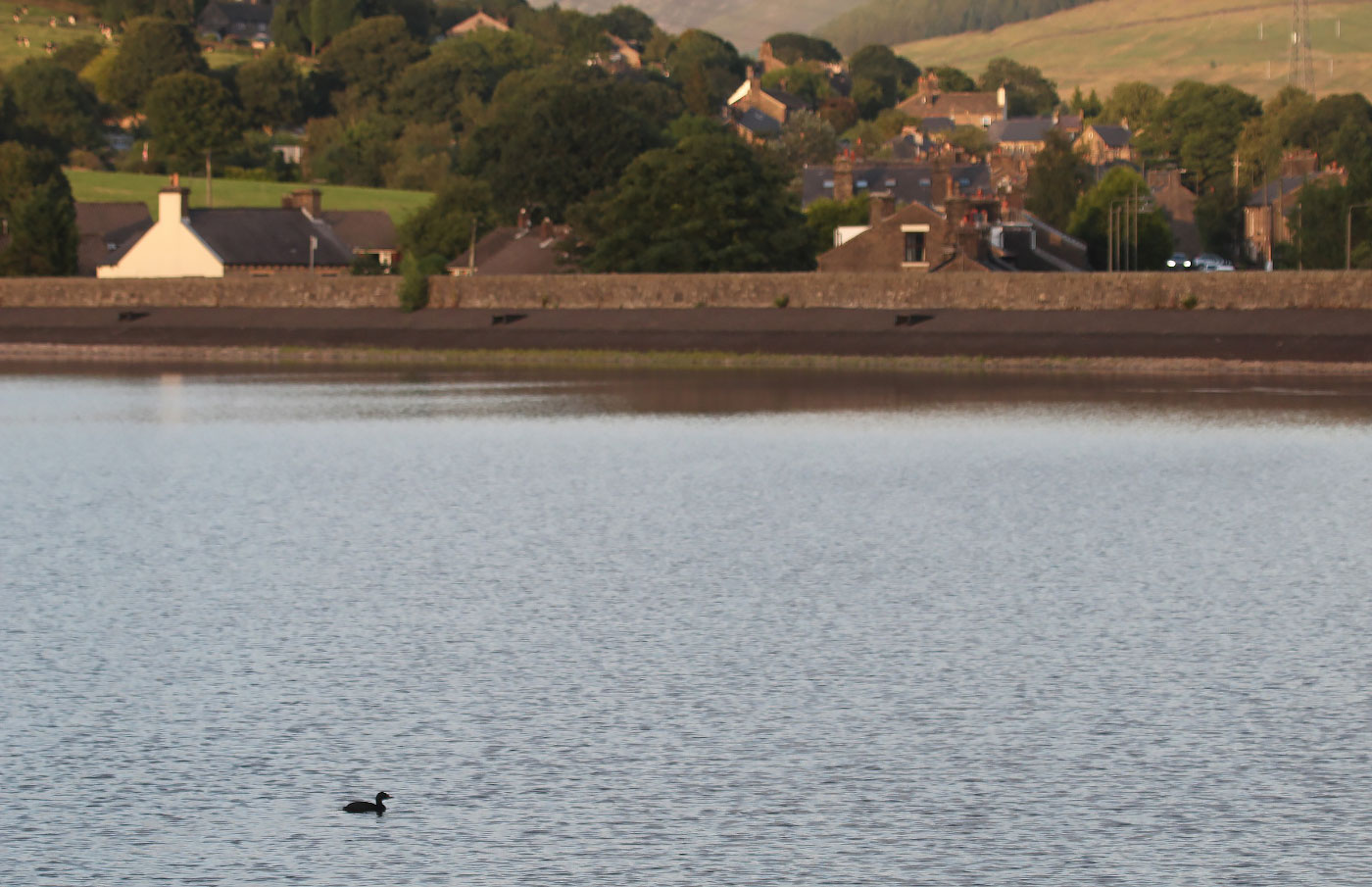 Common Scoter, Arnfield Reservoir, Derbyshire, 29 July 2019. The occasional loan birds or small flocks that appear on reservoirs on the Wirral-Humber route must belie a much larger nocturnal passage (Alex Lees). 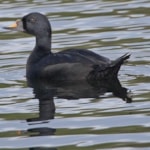