Bird personalities influenced by both age and experience

Age and experience are factors behind personality in birds, according to new research by University of Alberta biologists. This examination of the development of bird personalities was conducted by studying 90 Red Knot over two years, comparing behavioural and physiological traits of both adults and juveniles.

The researchers were able to determine which changes were due to age or due to time in captivity, discovering that the causes of variation among individual birds were different for different traits. Individual differences in behaviour were maintained over the course of the study, but physiological traits, such as the size of each Red Knot’s gizzard, became more similar. 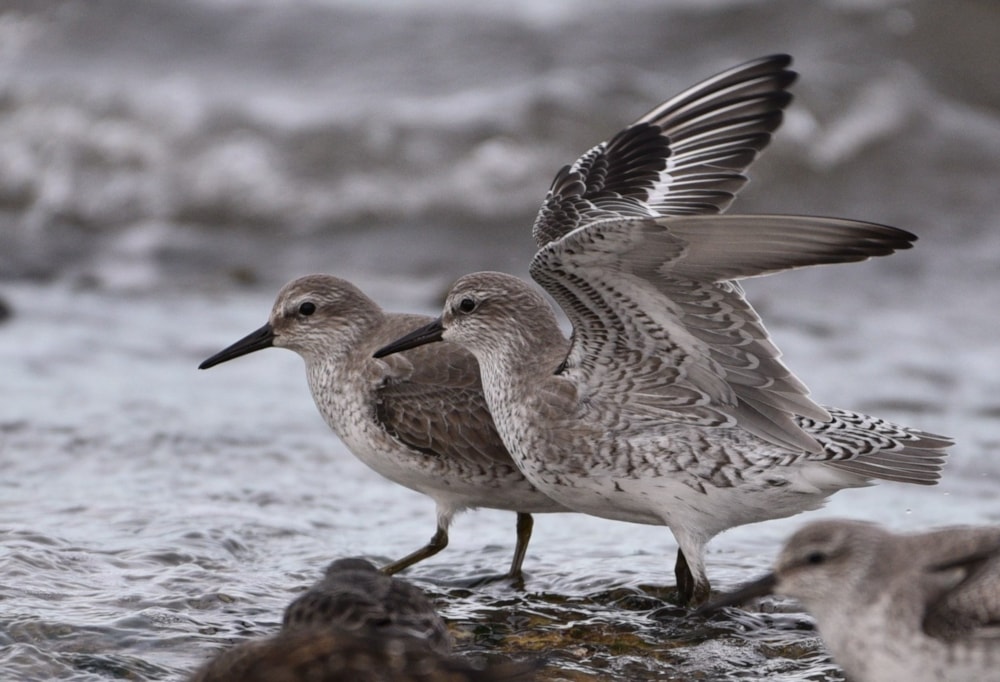 The study examined 90 Red Knot, including both adults and juveniles (Philip Robinson).

Kim Mathot, assistant professor in the Department of Biological Sciences and Canada Research Chair in Integrative Ecology, explained: "At the start of the experiments, individuals showed differences in their behaviour. We looked at whether these differences disappeared in the course of the study, which would suggest that there is something about individually variable experiences that helps maintain differences, because in our experiments, all these birds had the same experience.

"The world isn't simple, so it makes sense that there isn't a straightforward answer for how and why individuals differ. Nature is wonderfully complex. This is yet another example of that at play."

The research will continue with the team following a smaller subset of the study's birds, after they've been released back into the wild, in order to examine how the traits recorded in the lab translate to real life.

Mathot added: "We're curious to see if physiological differences will reappear after release back into the wild. For instance, if an individual had a relatively large gizzard when we initially captured it but that became smaller in captivity, will it grow to be relatively large again when re-released? Or did we shuffle the deck, and now birds can go onto different trajectories than what they were on before?" 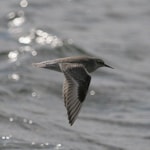