Red-backed Shrike is undergoing a severe decline in Spain’s Basque Country, with numbers having dropped by 95 per cent over the last 40 years.

This is the conclusion reached by researcher José Luis Tellería of the Universidad Complutense de Madrid, after analysing the status of two populations of the species over four decades.

The article, published in the scientific journal of SEO/BirdLife, Ardeola: International Journal of Ornithology, also examines a series of possible causes that could be behind the plummeting numbers in these localities, as well as in the Euskadi region, where the bird has traditionally been abundant in rural areas. In fact, in the Bilbao area it is part of a group of 20 species of insectivorous birds, colloquially known as 'txinbos', hunted by the locals in former times but all protected today. 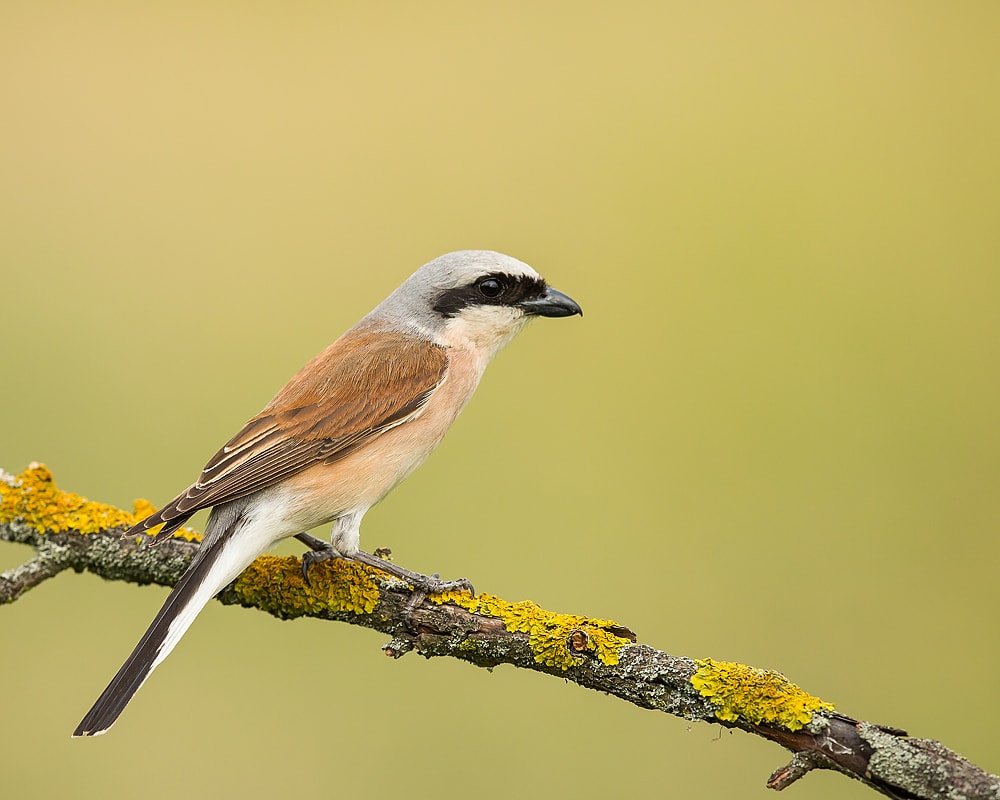 Red-backed Shrike is declining rapidly in the Basque Country, with no obvious reasons for its disappearance (Garth Peacock).

To find out if these Red-backed Shrike populations had declined before the start of SEO/BirdLife’s common bird monitoring program (SACRE) in Euskadi in 1998. Certainly, since that date, the organisation reports a fall of 58 per cent in 2015 and 75 per cent in 2016 of the species in the Basque Country. However, these figures are even more dramatic if you consider data prior to SACRE.

"From 1974-75 the results of the censuses indicate a collapse of [both] populations studied [in the province of Vizcaya], with a loss of 95 per cent of breeding pairs in the last 40 years", explained the author. 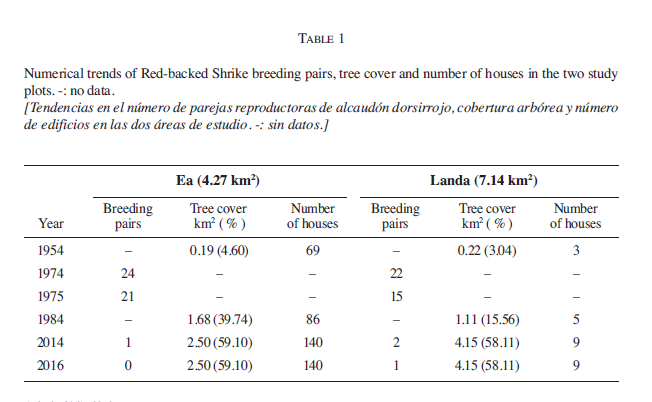 This is an alarming decline at local level, but is in line with the general trend for the species throughout the Basque Country. Monitoring on a regional scale for the whole of Euskadi shows a decrease of about 69 per cent during the period 1998-2017. Long-term observations made by the author confirm this population decline, suggesting that a revision of the species’ conservation status is essential.

Over the whole of Spain, a negative trend in Red-backed Shrike numbers is also apparent, and since 1998, the species has lost more than 50 per cent of its population, according to SACRE data. These figures contrast with the status of the species across European, where the latest numbers from the European Birds Census Council show the species to be stable up to 2015.

Published records indicate that this shrike, typical of humid pastures in the Basque region, was abundant in the 1980s, and large-scale studies in that decade and the 1990s show no significant change. According to these references, Tellería suggests that "the decline of this species in the Basque Country has occurred fundamentally in the last 20 years, although there are indications that this population decline began long before 1998." 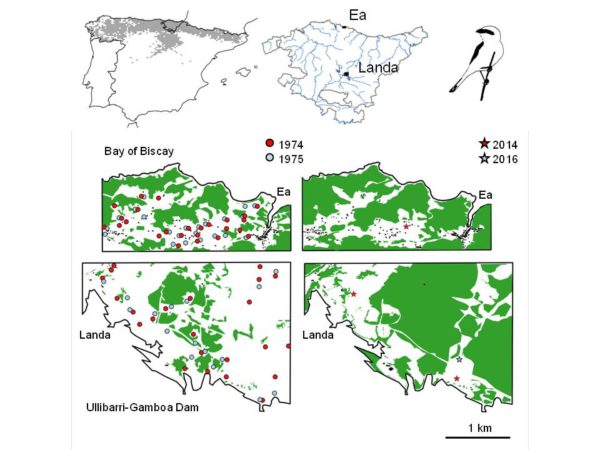 What are the causes that would have brought Red-backed Shrike to the brink of local extinction in two areas where it has traditionally been abundant? To find out, the author began by examining the possible negative effect of new forest plantations from 2014-2016, which displaced three territories in Ea and five in Landa. However, this does not seem to be the cause since the loss is far greater than the eight pairs displaced by this activity. Similarly, open fields in Landa were reduced by 40 per cent, which would result in an expected loss of nine breeding pairs, rather than the 20 and 14 which disappeared in 2014 and 2016 respectively. There is still abundant appropriate habitat in Ea and Landa and it seems that neither landscape changes nor urban expansion can completely explain the collapse of the two populations. The author has also not observed a significant decline in sites managed under the techniques espoused by the EU’s Common Agricultural Policy since the first census, and in addition Red-backed Shrike maintains a high adaptability in its food selection and nest sites.

On the other hand, there is no evidence that the study areas have received treatments with pesticides or herbicides, and nor is there information about the existence of a potential change in the predator community that could affect the species in either location.

Clearly, the door is open for a more exhaustive investigation of the actual causes of the currently inexplicable Red-backed Shrike decline in the region. 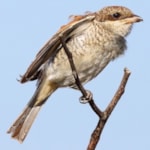