One in five reptile species threatened with extinction

One in five reptiles is threatened with extinction, according to the first comprehensive assessment of more than 10,000 species across the world.

Scientists are calling for urgent conservation action for crocodiles and turtles, which are in a particularly dire situation. They say reptiles have long been overlooked in conservation, because they are seen as less charismatic than "furry and feathery" creatures. 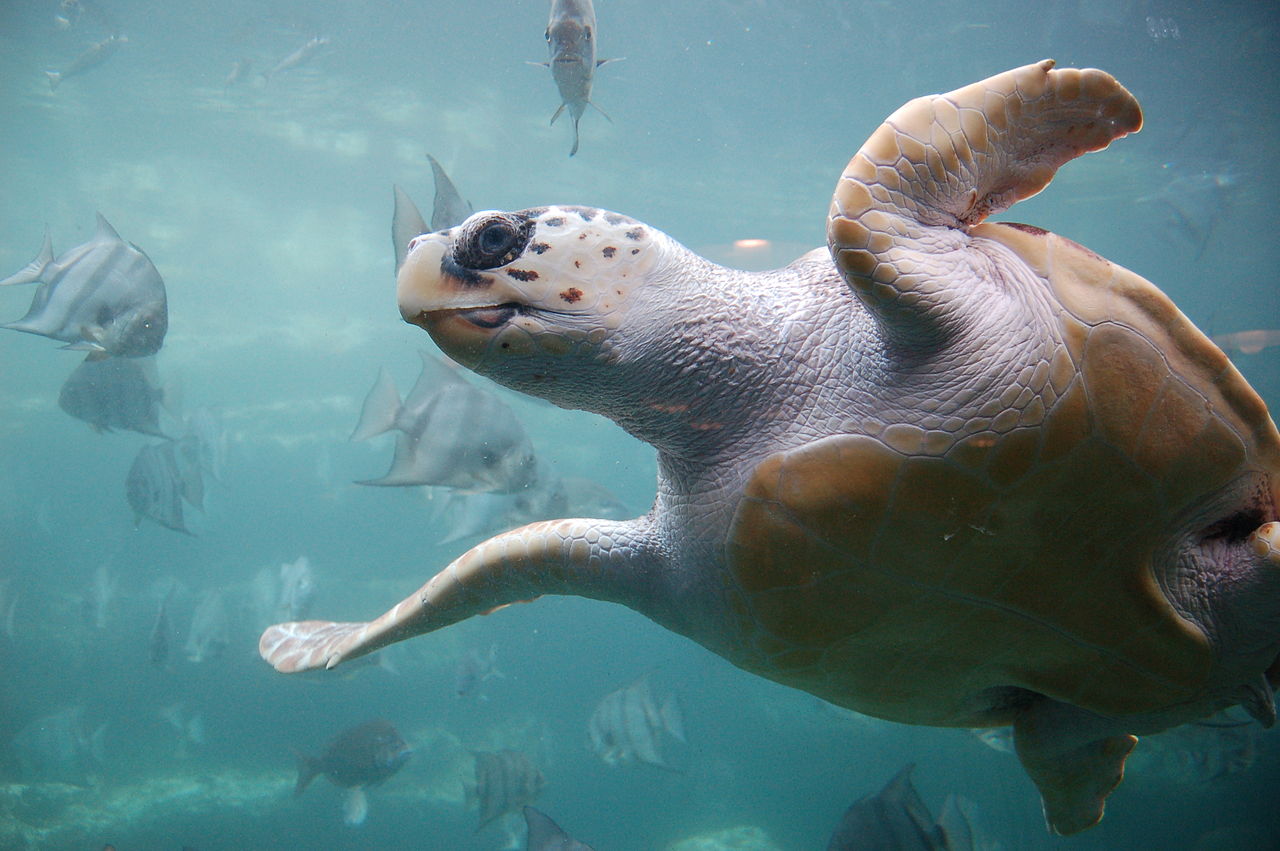 Loggerhead Sea Turtle is one of many reptiles threatened with extinction (ukanda via Flickr).

So far, 31 species have gone extinct. The study, published in Nature, took more than 15 years to complete, because of problems receiving funding for the work.

"Reptiles to many people are not charismatic and there's been a lot more focus on more furry, feathery species of vertebrates for conservation," said Dr Bruce Young of the international nature organisation, NatureServe.

By publicising the plight of these "truly spectacular species", the scientists hope to help slow the slide towards oblivion of reptiles such as Loggerhead Sea Turtle and Gharial.

The study found that 21% of reptile species are threatened (1,800 individual species); a higher total than for birds, but lower than for mammals and amphibians. It also showed that more than half of crocodiles and almost two thirds of turtles are threatened with extinction

Reptiles are threatened throughout the world, but particularly in South-East Asia, West Africa, northern Madagascar, the northern Andes and the Caribbean. Habitat destruction from the expansion of farmland, urban development and logging is a big factor pushing reptiles to the brink. Crocodiles and turtles also face threats from hunting.

The study stated that, if we were to lose all reptile species at risk of extinction, 15.6 billion years of evolution would be wiped from the planet.