September 2021 has been a great month to be on North Ronaldsay, with quality seawatching, the arrival of several rare vagrants and unforgettable encounters with an Orca pod. Vagrancy highlights have included a Lesser Scaup, six sightings of several – or the same – Fea's-type Petrel, Collared Flycatcher, a Lesser Yellowlegs and an Arctic Warbler.

Chaffinches have had an exceptional month with the highest counts for the island in several decades achieved. So far it has been a very quiet autumn for warblers, chats and thrushes, but hopefully they will start to pick up as we enter October.

As well as the Fea's-type Petrel sightings, seawatching highlights have included a Cory's Shearwater, two Balearic Shearwaters, 14 Pomarine Skuas, six Long-tailed Skuas and thousands of Sooty Shearwaters (including more than 600 on a single day). It's probably safe to say North Ronaldsay is the best seawatching location in Scotland. 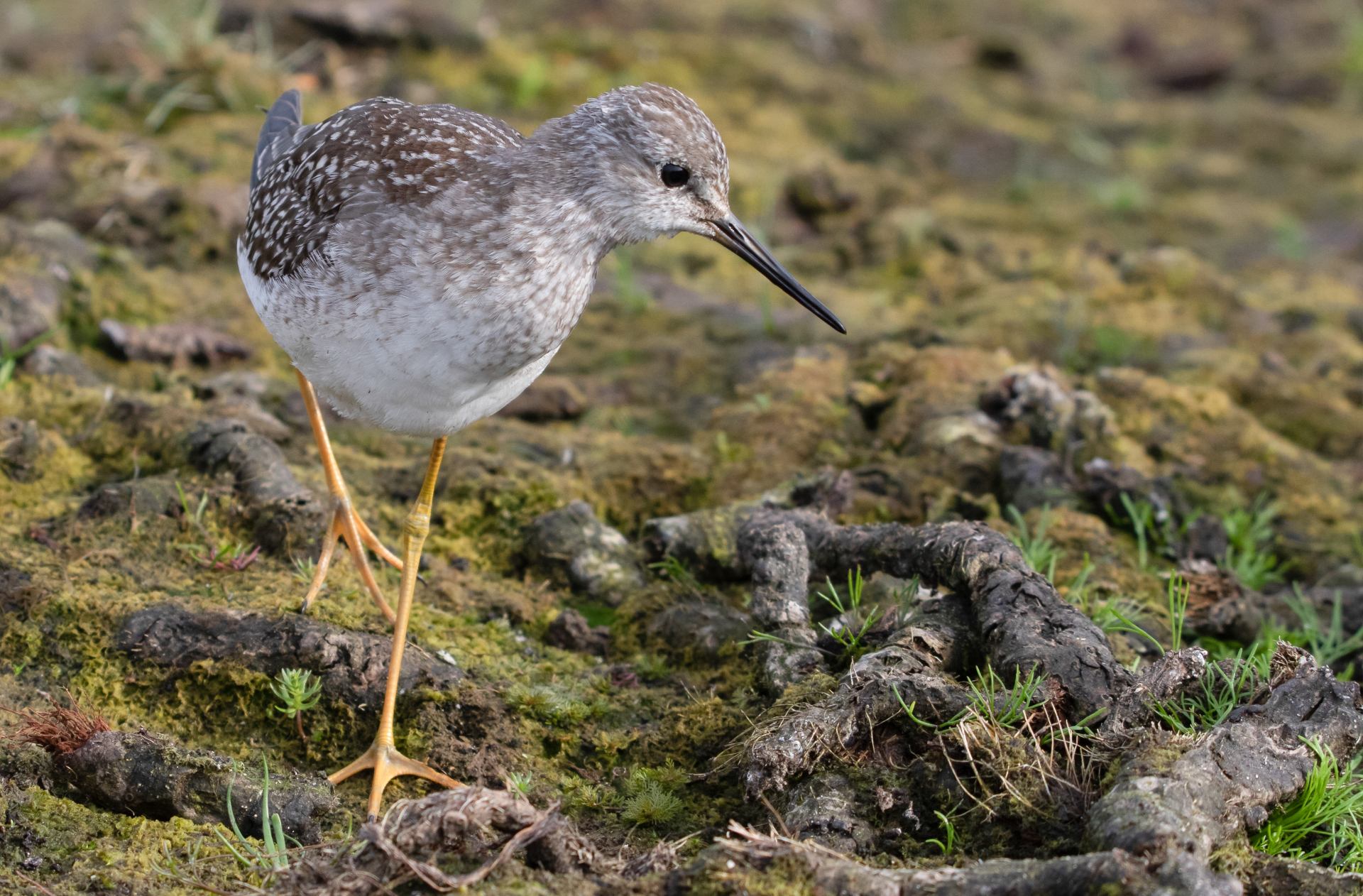 This juvenile Lesser Yellowlegs was the pick of the bunch out of numerous North American waders that visited North Ronaldsay this September. It represents just the second record for the island (George Gay). 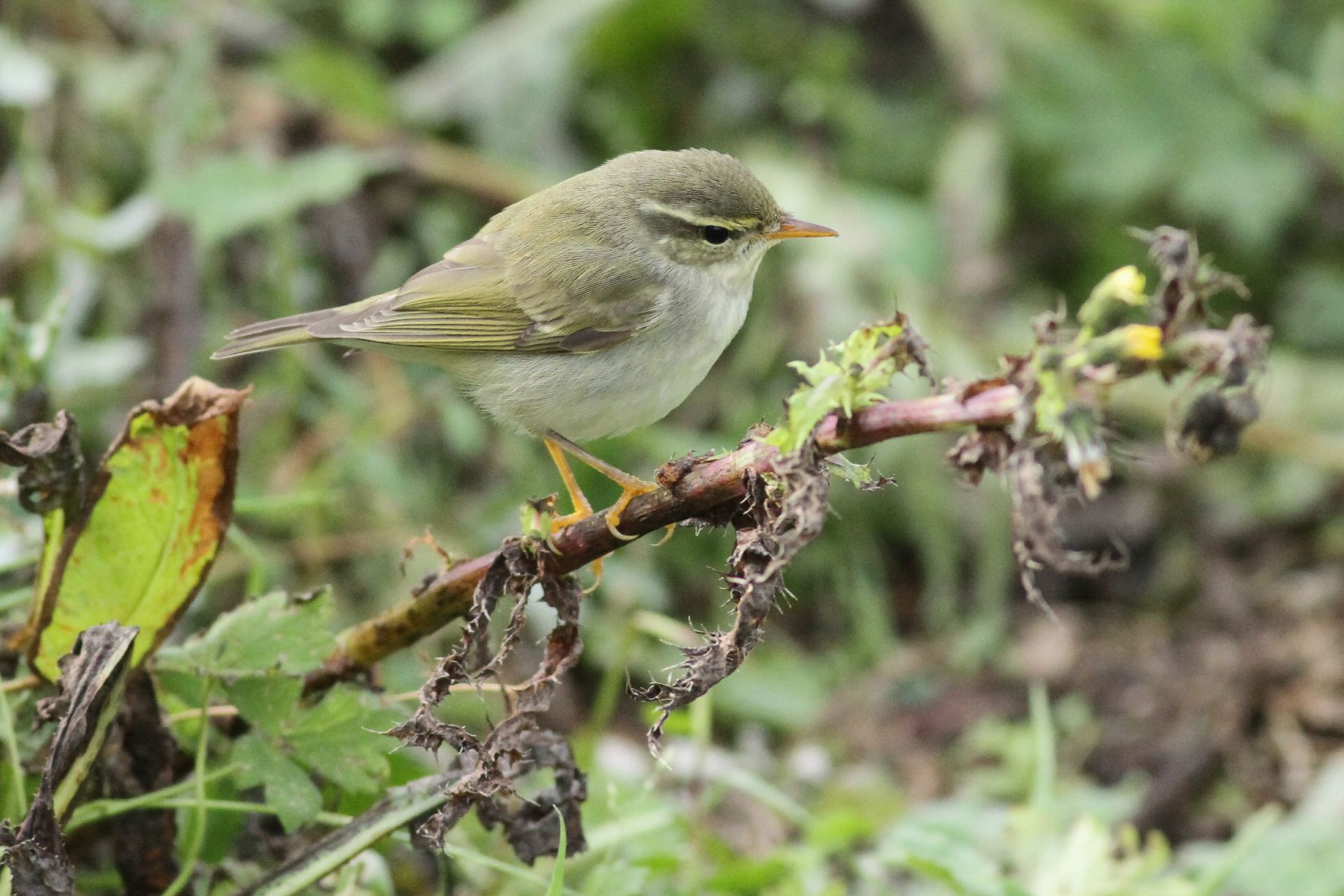 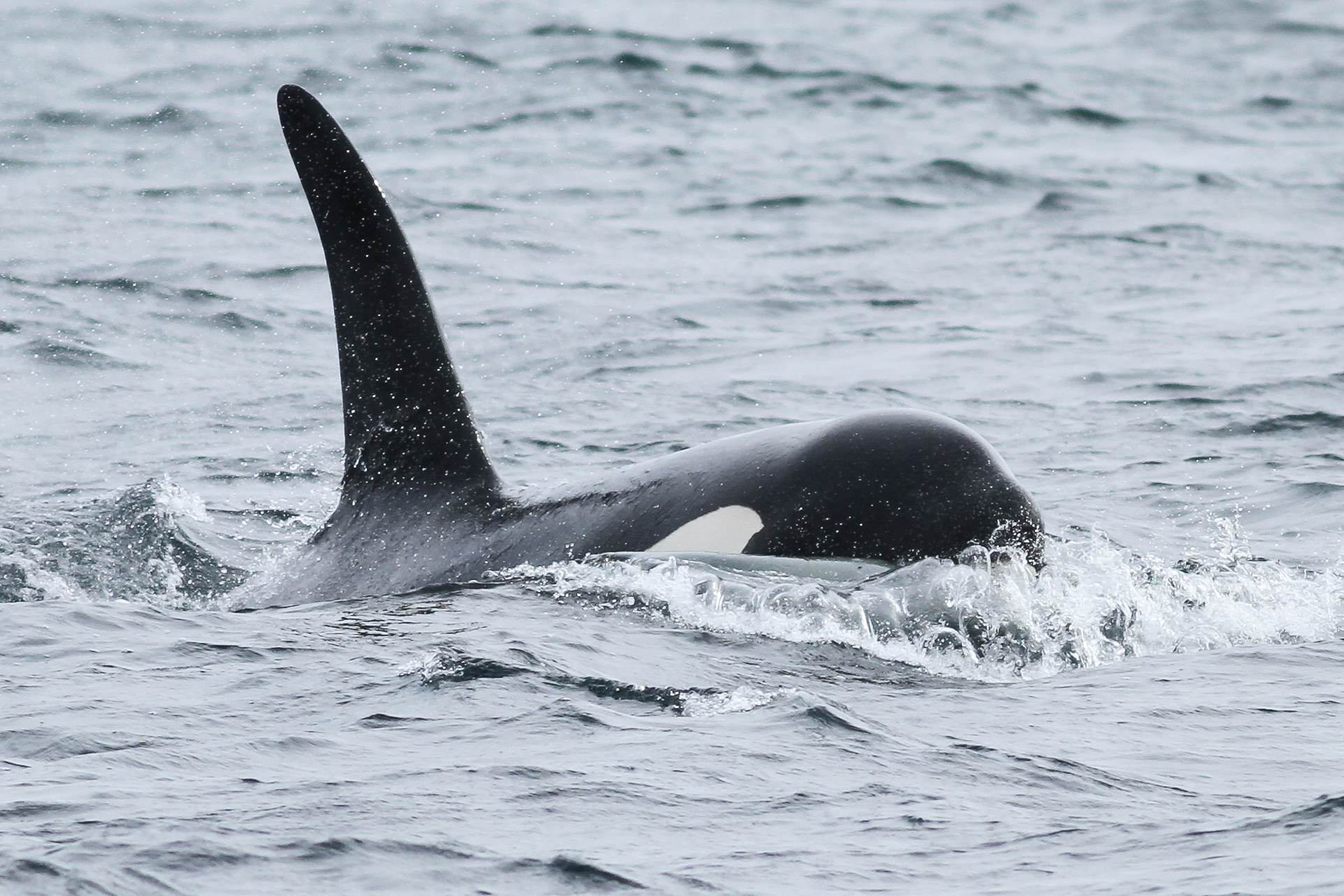 An Orca pod spent up to four days in September circling the island hunting seals. It was a privilege to see these animals so close from shore (Dante Shepherd). 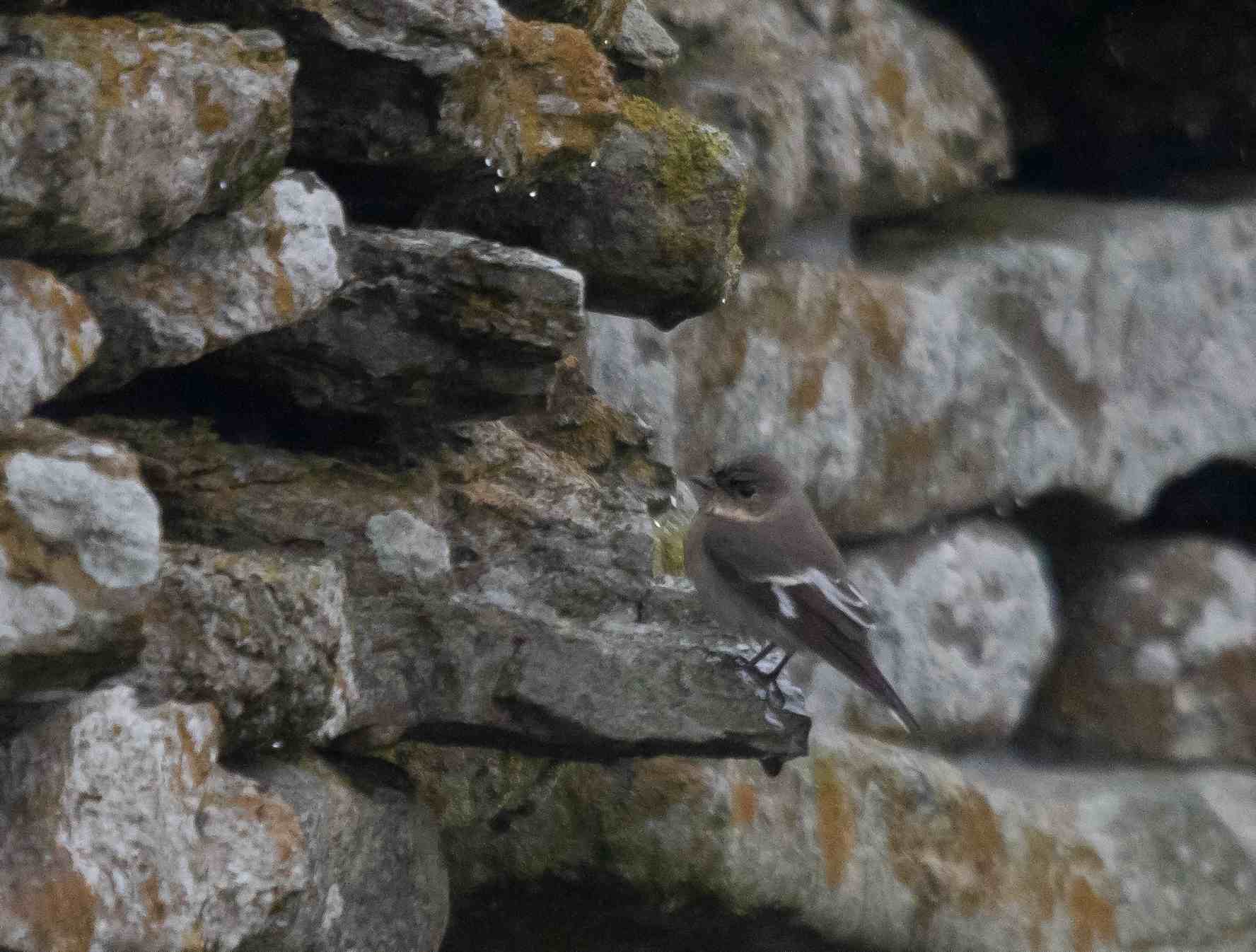 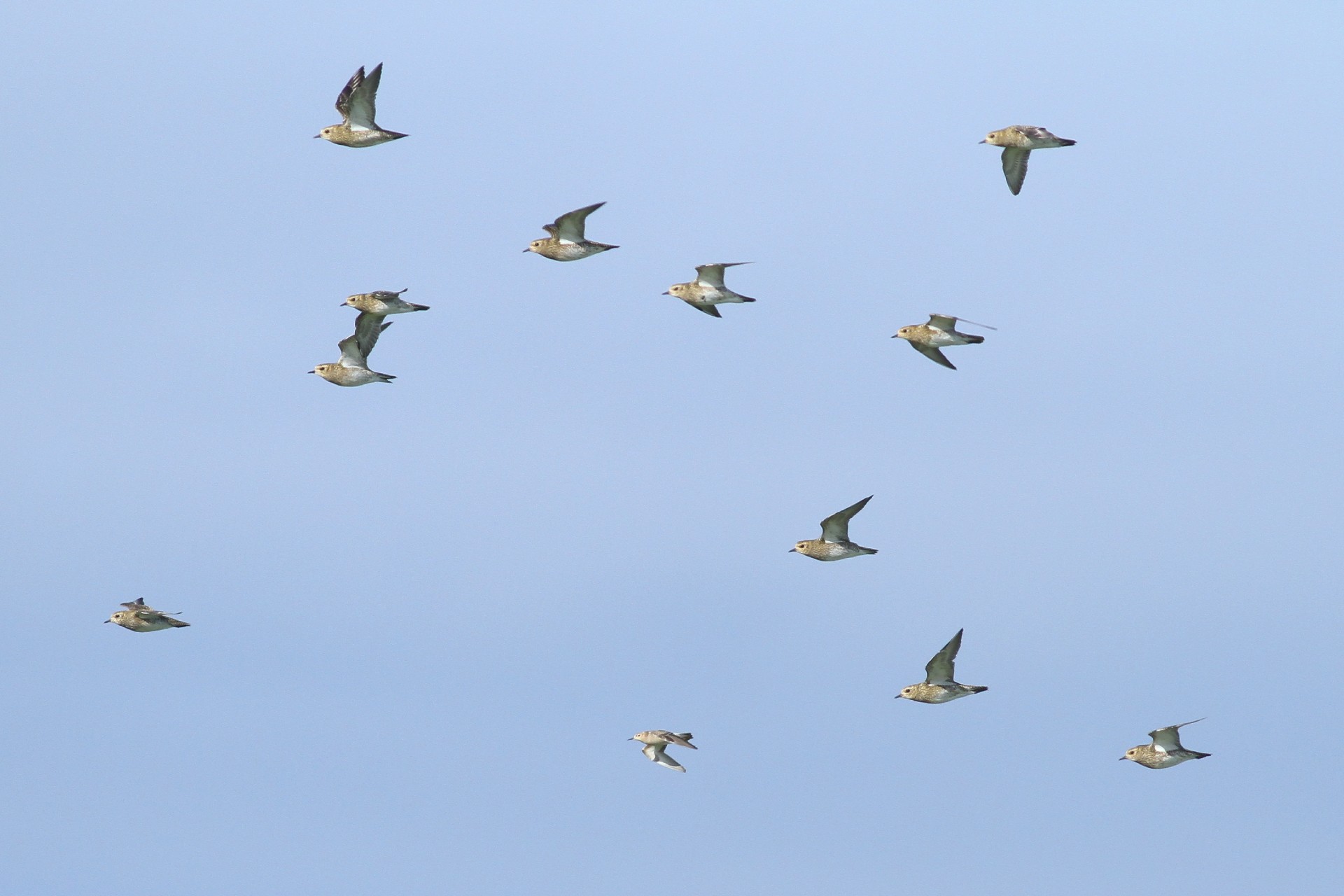 One of three Buff-breasted Sandpipers (bottom bird) seen on the island in September (Dante Shepherd). 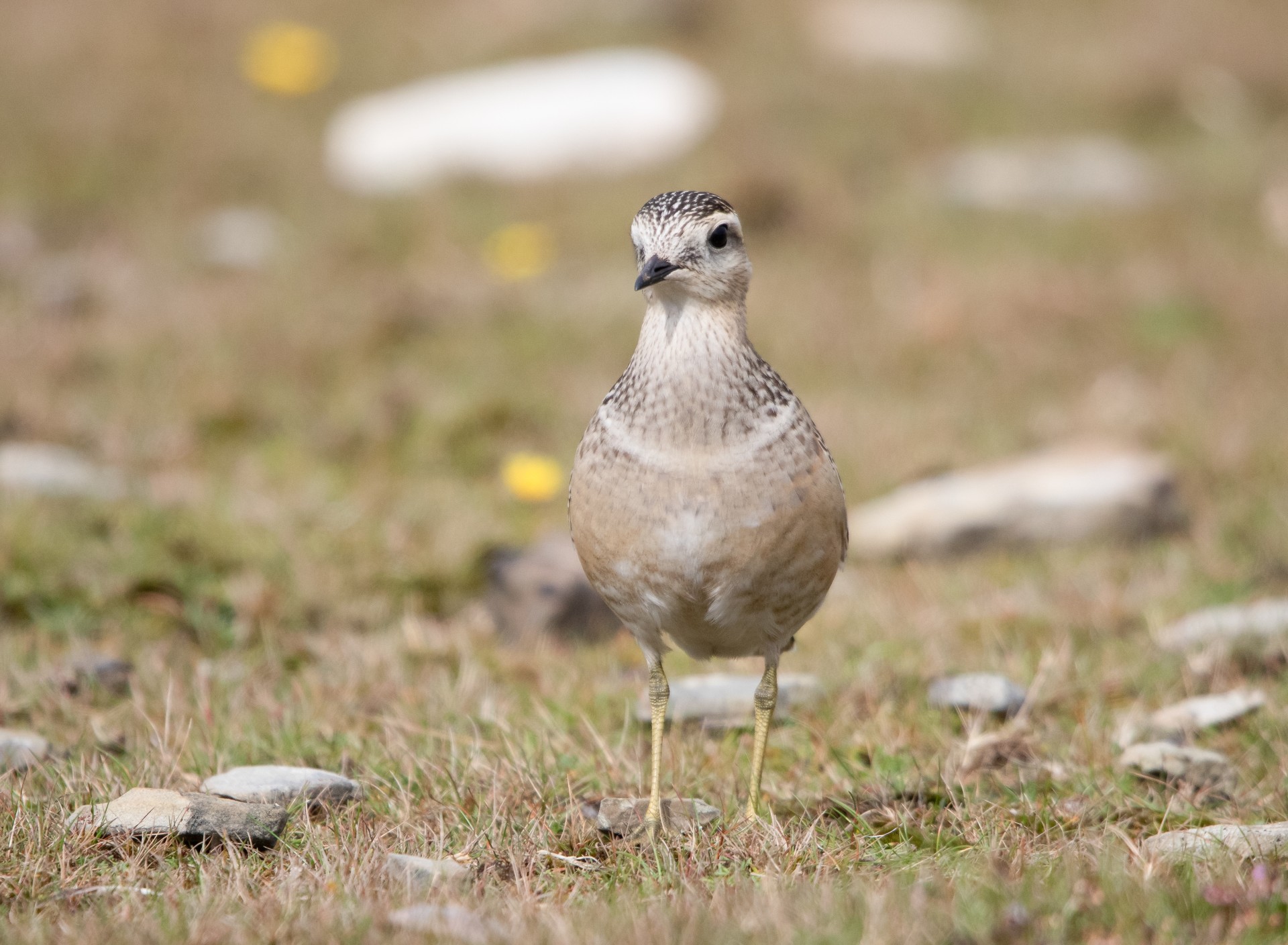 The first Lesser Scaup for the island (Dante Shepherd). 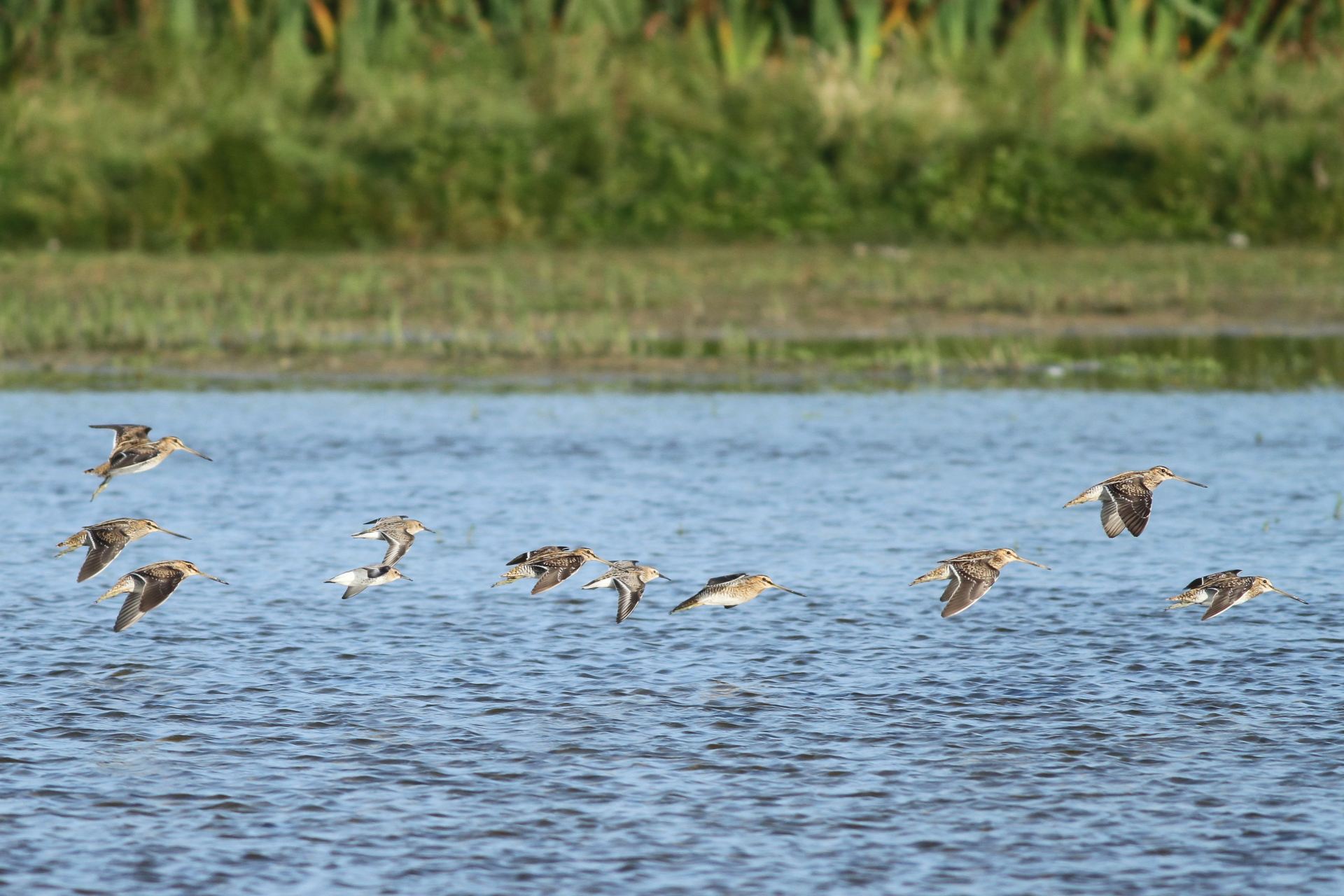 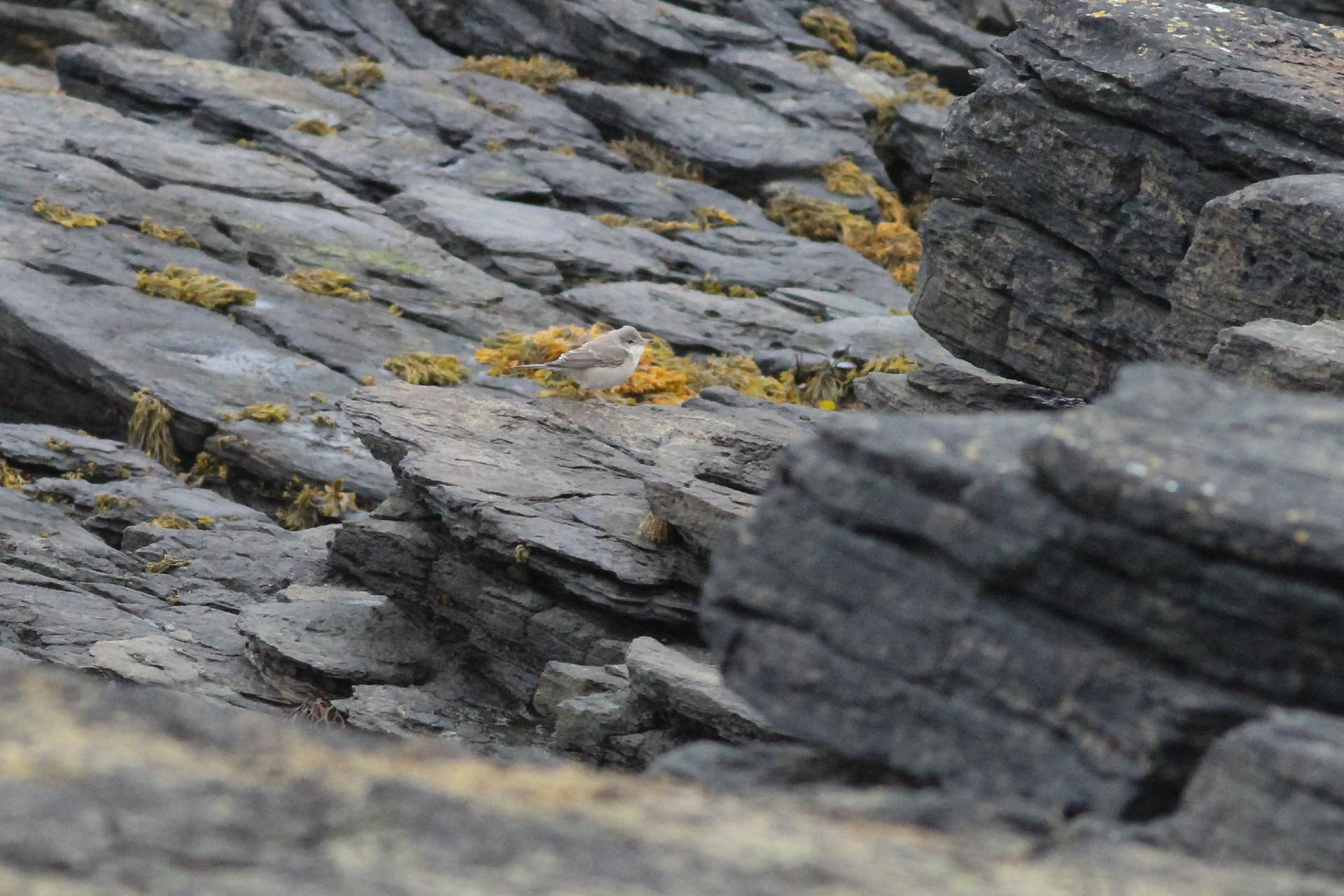 You can visit the North Ronaldsay Bird Observatory website here. A review of the NRBO 2020 report is available here.