June on North Ronaldsay is all about the island's breeding birds. As I mentioned in the previous photo diary (see here), the numbers and densities of some of these breeders is spectacular. As the chicks hatch the level of protective aggression from many birds ramps up to another level. It's also virtually impossible to walk anywhere off a path without having to stare at your feet in order to not step on a nest or a chick!

Several scarcities were found throughout June, although as the vegetation grows, looking for passerine migrants becomes more and more of a difficult task. Nevertheless, highlights from the month included a Greater White-fronted Goose, a White-tailed Eagle, Grey and Red-necked Phalaropes, a Long-eared Owl, a European Nightjar, a Rosy Starling, a Red-backed Shrike and Blyth's Reed, Icterine and Marsh Warblers. 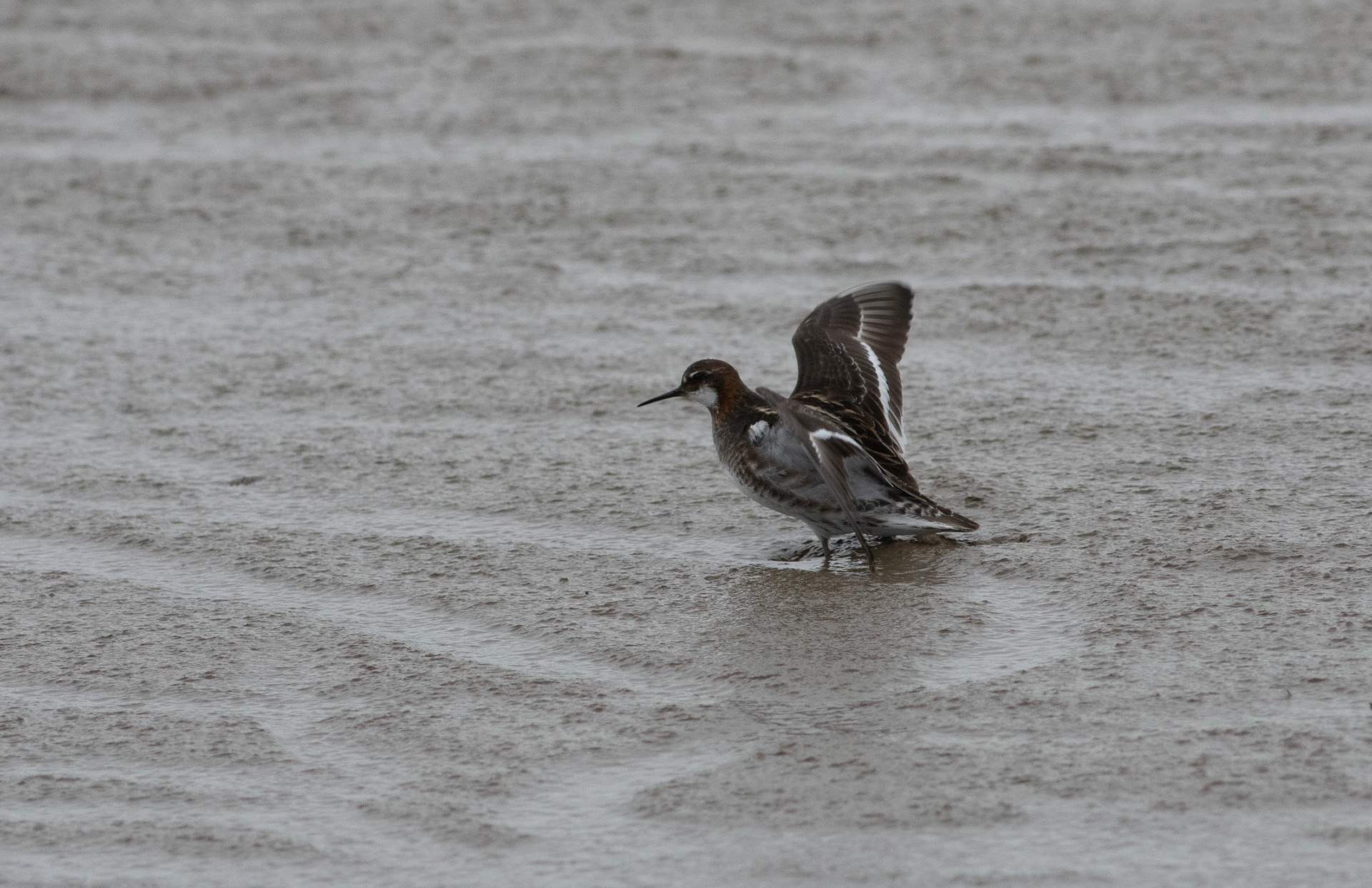 Several seemingly failed breeding Arctic waders, such as this Red-necked Phalarope, turned up on the island towards the end of the month, marking the start of autumn (George Gay). 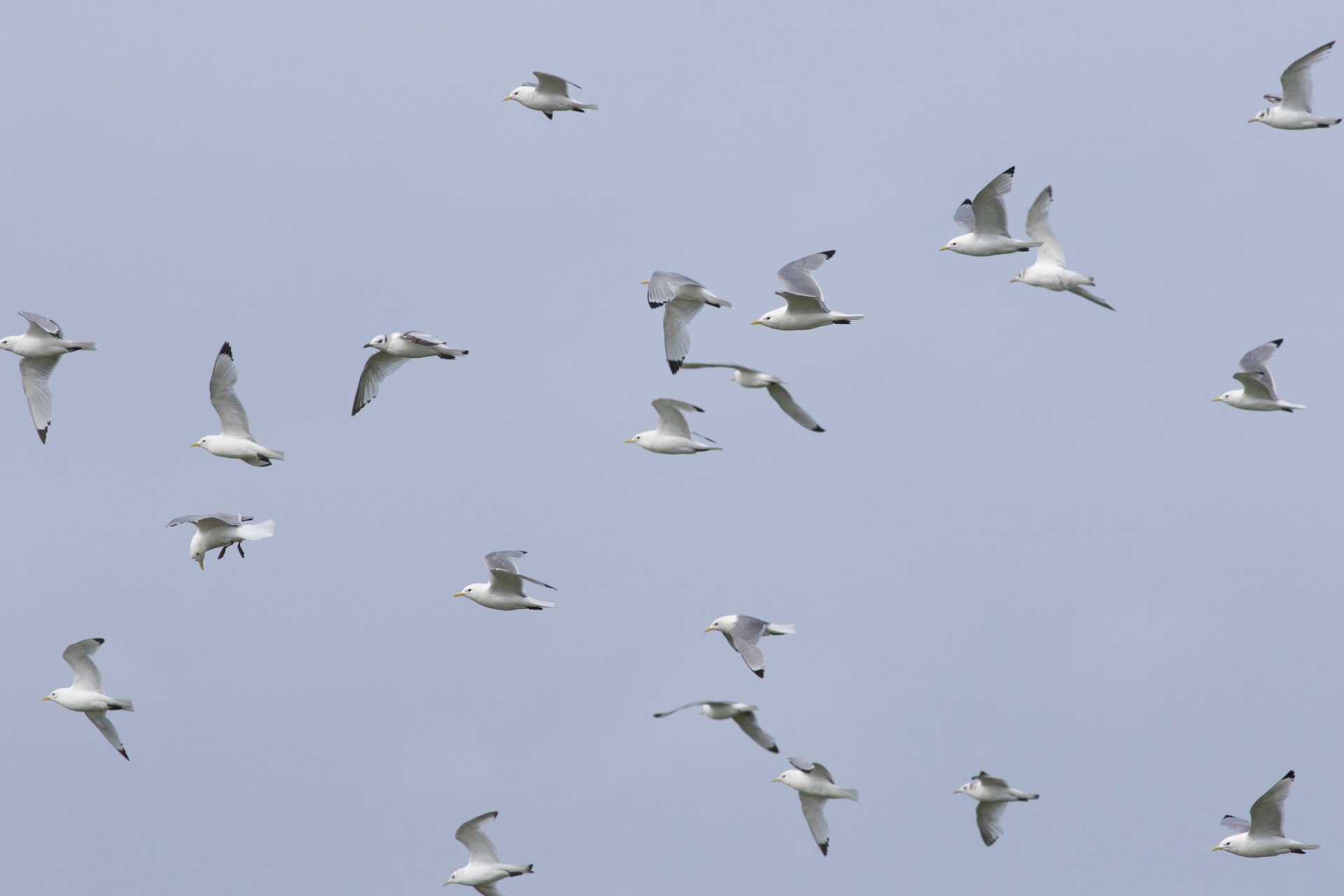 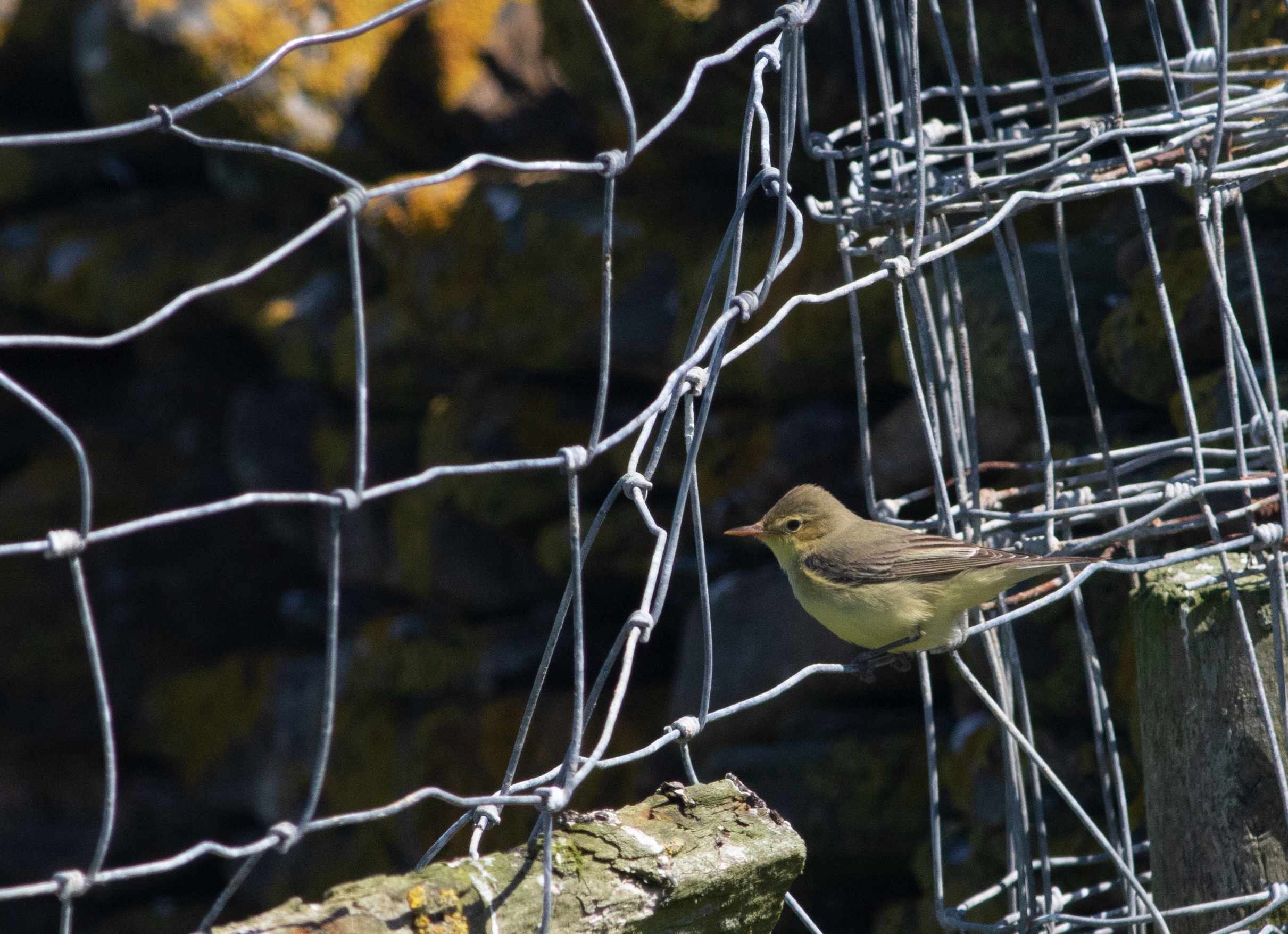 At least six Icterine Warblers were seen on the island this spring, which is an above-average number (George Gay). 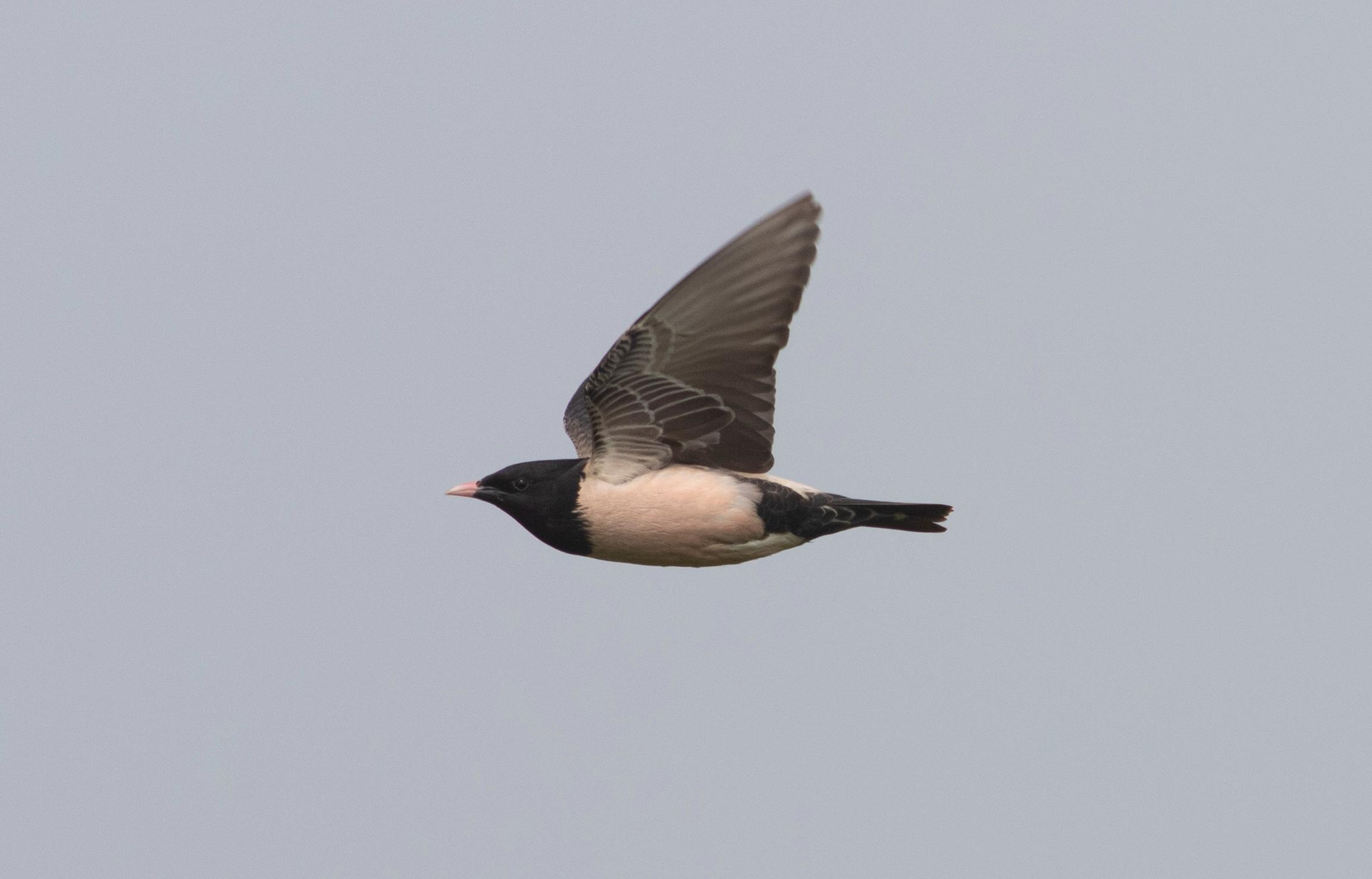 During the Rosy Starling invasion into Britain last year we surprisingly missed out, so it was nice to get one during the current influx (George Gay). 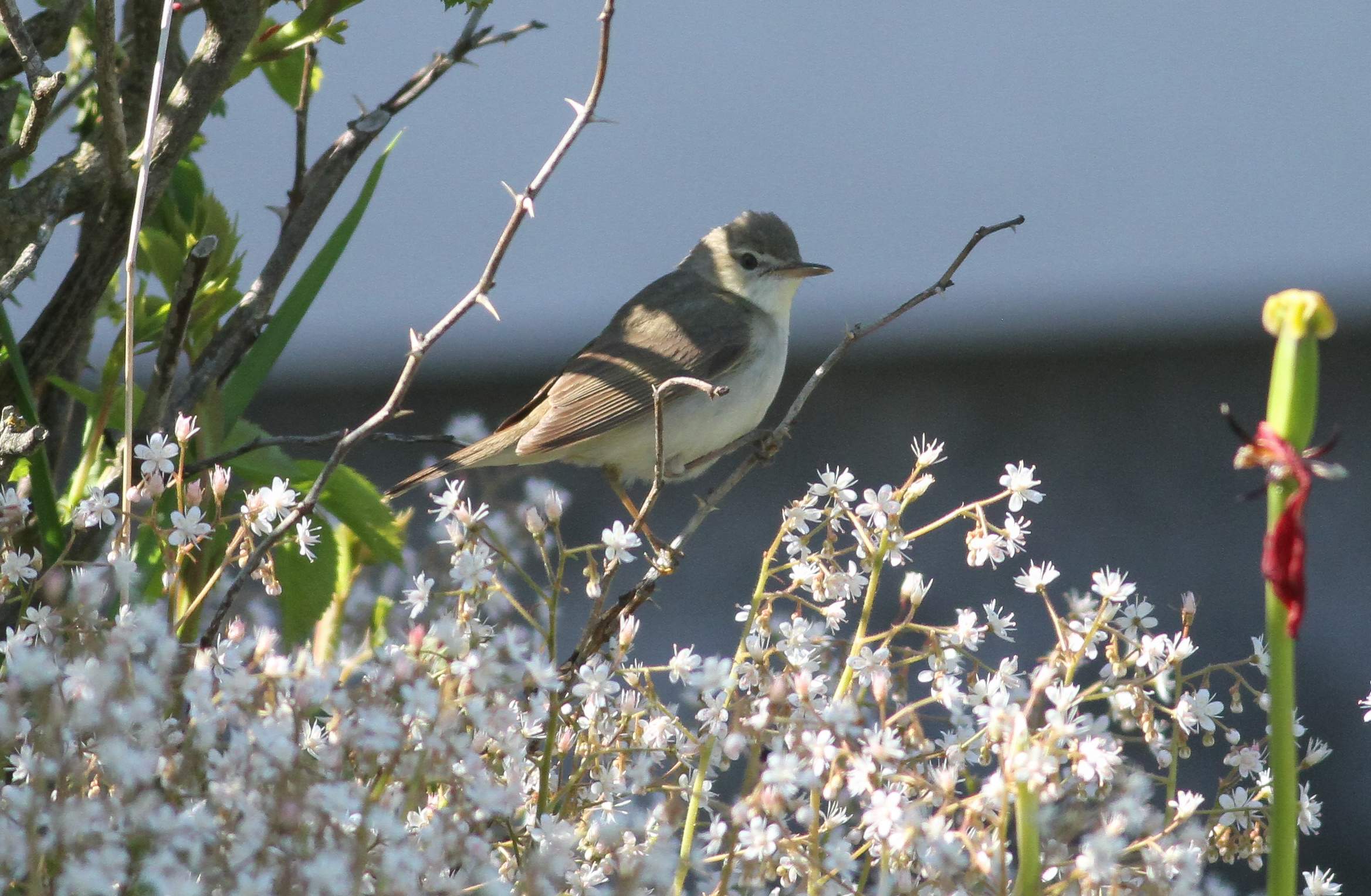 One of two Blyth's Reed Warblers seen on North Ronaldsay this spring. These marked only the fourth and fifth spring records of this species on the island (Dante Shepherd). 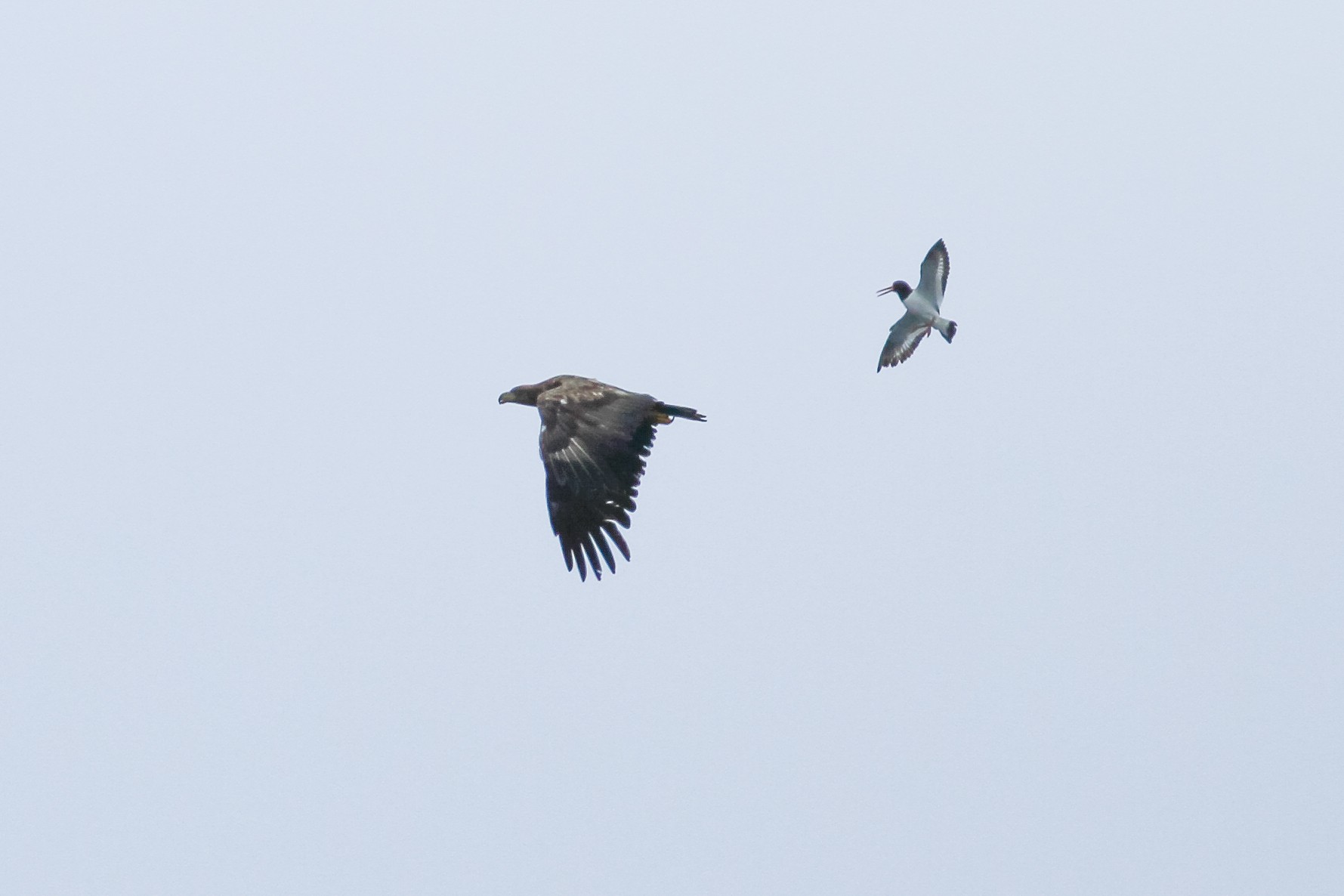 A visiting White-tailed Eagle got a lot of attention from the local birds (Dante Shepherd). 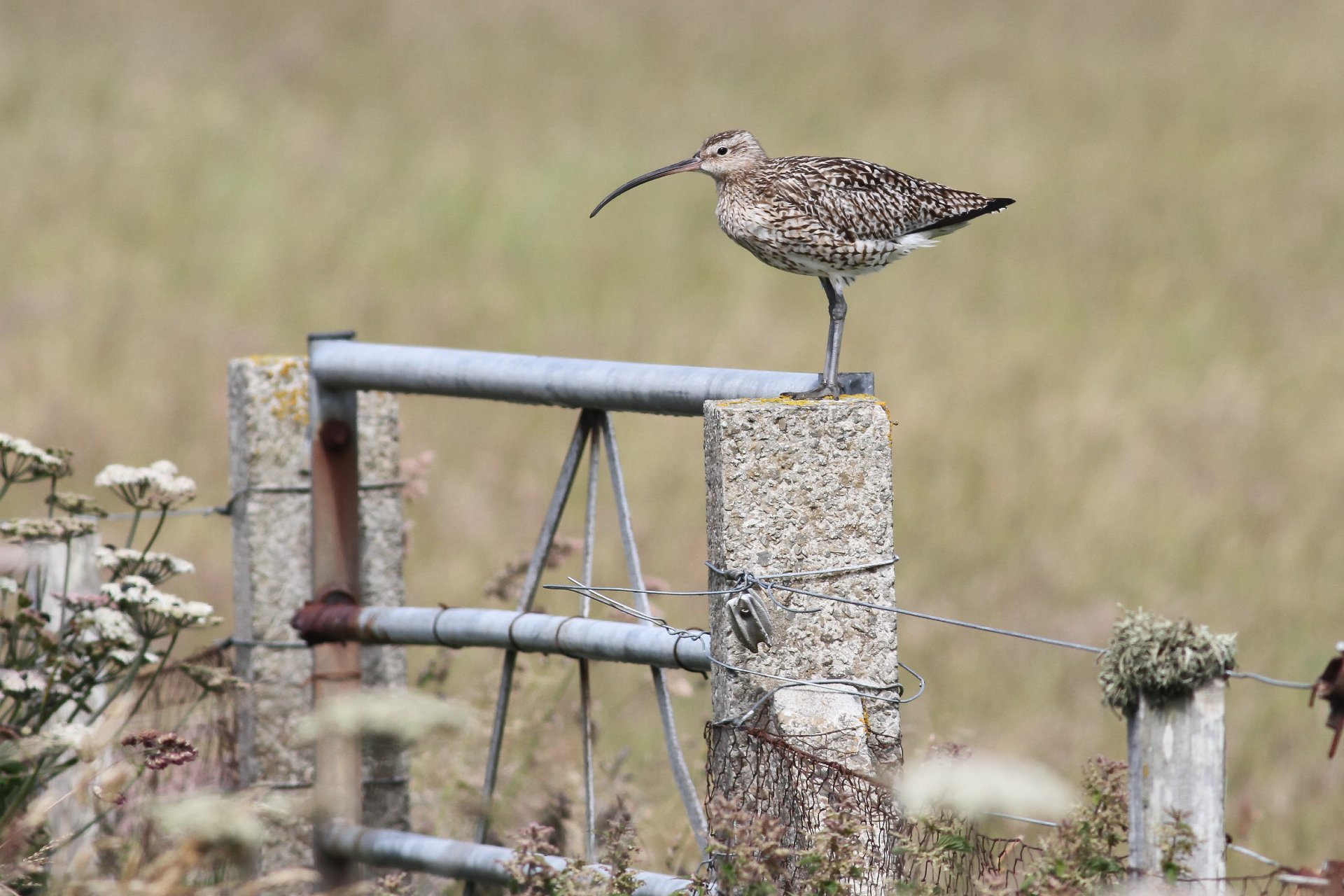 We have been colour ringing Eurasian Curlew chicks this year as part of a project on Orkney. Hopefully we get some revealing recoveries (George Gay). 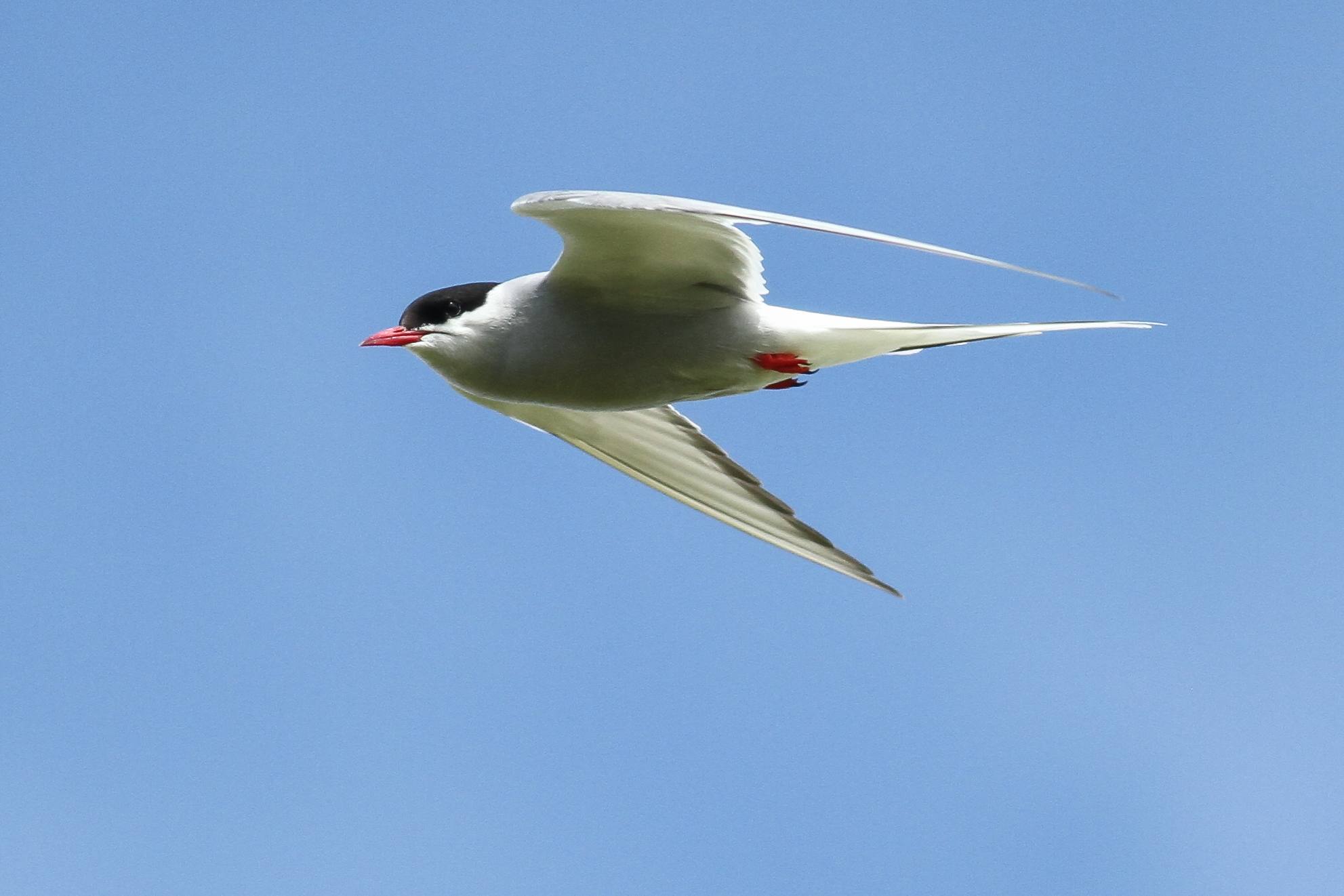 Arctic Tern is one of the most aggressive breeders (Dante Shepherd). 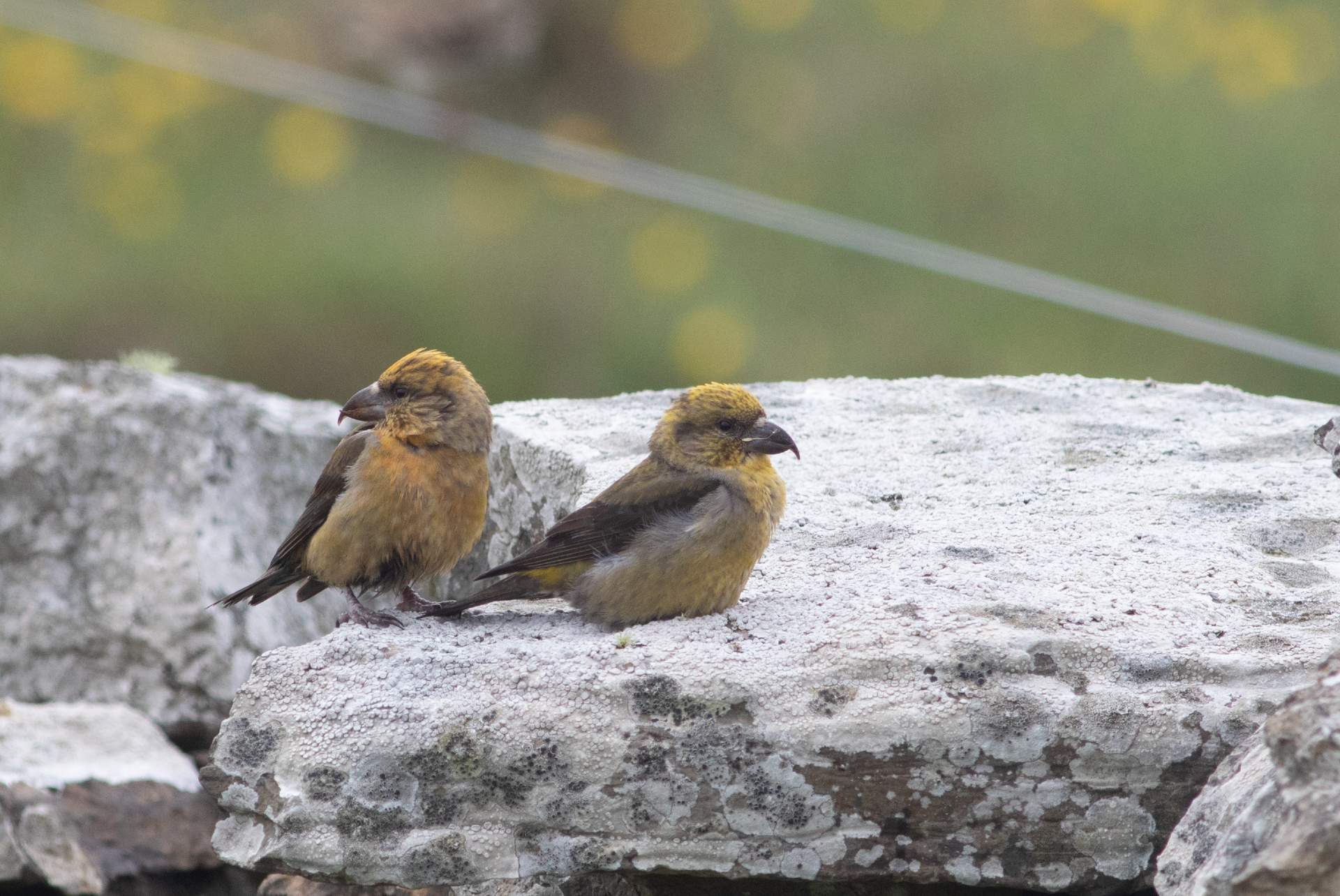 Two Crossbills during the middle of the month marked our first autumn passerine migrants of the year (George Gay).