Human noise pollution could be preventing birds from reproducing and even developing normal social behaviour, researchers have found. A study by Queen's University Belfast found that when European Robins were subjected to human produced noises, their behaviour changed, with background noise masking the communication of crucial information between birds.

Gareth Arnott, senior lecturer and researcher from the Institute for Global Food Security at Queen's University Belfast, said: "We found that bird song structure can communicate aggressive intent, enabling birds to assess their opponent. But human-made noise can disrupt this crucial information passed between them by masking the complexity of their songs used for acquiring resources, such as territory and space for nesting.

"The birds receive incomplete information on their opponent's intent and do not appropriately adjust their response. Where song is disguised by background noise, in some cases the male ends up fighting more vigorously than he should, but at other times gives in too easily." 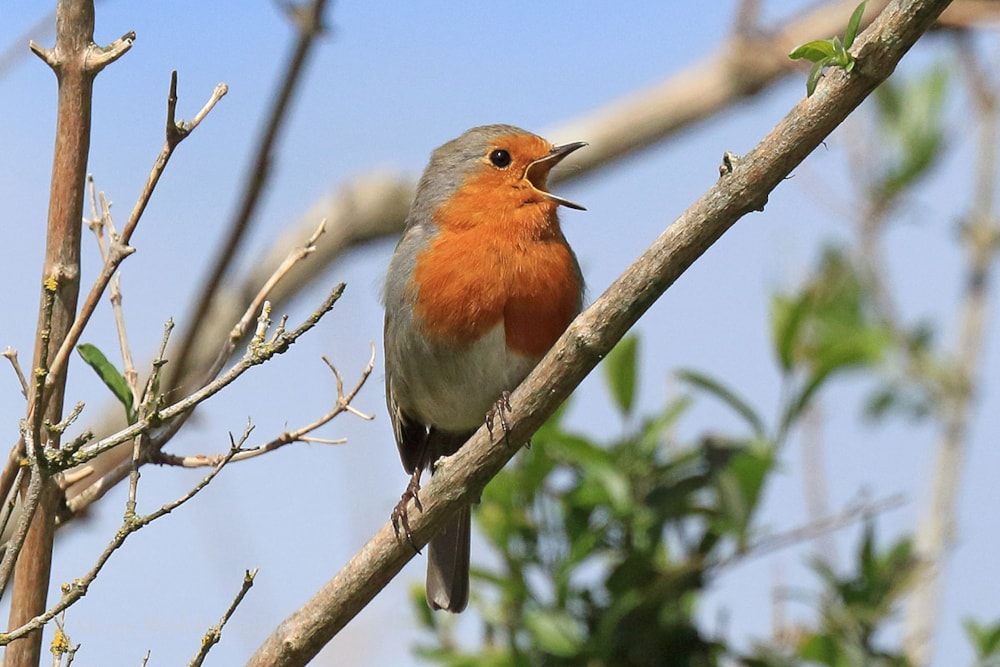 The study found that noise pollution interfered with the communication of European Robins (Martin Webb).

A spokesperson for the RSPB said: "Everyone is becoming increasingly concerned that nature is in crisis in the UK, with one in 10 of our wildlife species at threat of extinction. Many of our birds' populations are already facing a serious crisis as a result of habitat loss, climate change and other human activities."

During the study, European Robin tapes were played to trigger responses from territorial birds. The complexity of the songs said territorial bird produced depending on the aggression of the individual – birds demonstrated higher aggressive intent towards complex rather than simple song. This process was disrupted by the presence of added noise.

Arnott said: "The study is evidence that human-made noise pollution impacts animal habitats and directly influences their ability to communicate properly, which may have implications for survival and population numbers for birds."