Ornithologists have described a spectacular tanager new to science from the lower slopes of the Andes in south-eastern Peru and western Bolivia.

The newly discovered species is so different from any known members of the tanager family, in terms of both looks and genetics, that it has been classified on its own in a new genus.

It has been named Inti Tanager Heliothraupis oneilli after its yellow plumage, as lead author Dr Daniel Lane, from the Museum of Natural Science at Louisiana State University, explained: "The name Inti is the Quechua – a language indigenous to the region – word that means 'Sun', referring to the bright yellow colour of the bird." 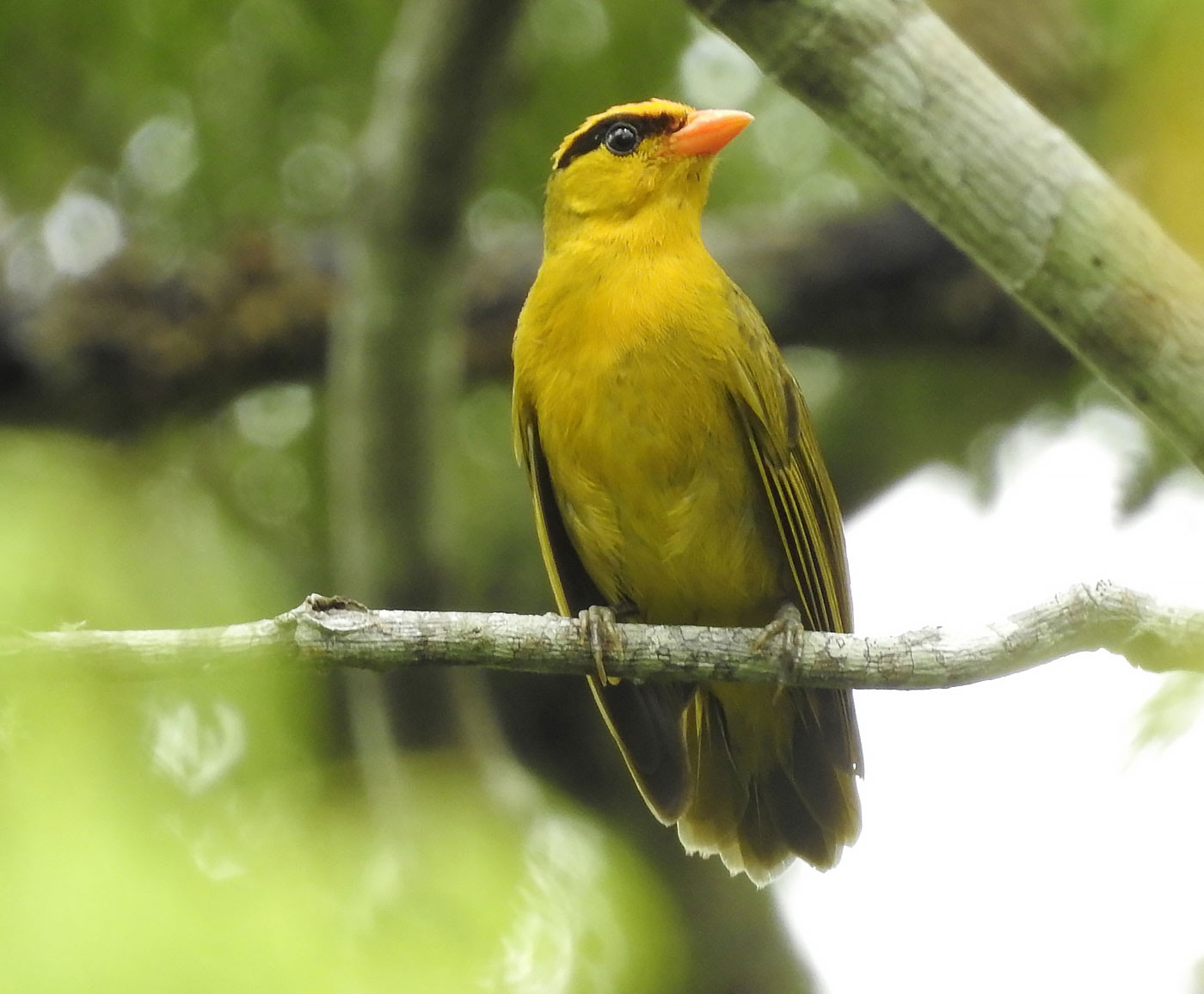 Inti Tanager was first discovered in south-eastern Peru in 2000, but little of its natural history was known until a breeding population was found in deciduous forest in Bolivia's Machariapo Valley.

Its seasonality at the Bolivian breeding site led the team to conclude that it is an intra-tropical migrant – a bird that moves between the seasons, but without leaving the tropics.

"This is rare among passerines," explained co-author Dr Ryan Terrill, a postdoctoral researcher in the Moore Laboratory of Zoology at Occidental College. "Inti Tanager is thought to breed in the deciduous forest at the Bolivian site strictly during the rainy season, which runs from November to March, and spend the dry season dispersed along the lower slopes of the Andes as far west as Manu in Peru, the original site of discovery, occupying bamboo-dominated habitats."

Male Inti Tanagers are an impressive canary-yellow colour, with a contrasting black supercilium, salmon-pink bill and a bushy crest. Females are primarily yellow with bright orange or pink bills, but lack the black 'eyebrow' and the crest.

"That this unique, bright-yellow bird could have gone unnoticed by ornithologists until recently attests to the remoteness of the areas where it lives and to the importance of continued biological surveys off-the-grid in South America," the researchers concluded.

The tanagers, Thraupidae, are a large family of more than 370 species, restricted almost entirely to the American tropics. It is the world's second-largest family of birds, representing around 4% of all avian species and 12% of Neotropical birds.