Scientists have recommended that a newly described breeding population of Bar-tailed Godwit is recognised as a subspecies.

Previously, Bar-tailed Godwits breeding in west and central Siberia were treated as a sole subspecies, taymyrensis. However, taymyrensis consists of two distinct populations, say the researchers, with some individuals wintering in West Africa and others in the Middle East.

In a paper recently published in Ibis, Roeland Bom and his colleagues at the Global Flyway Network argue that taymyrensis actually consists of two subspecies, and that those wintering in the Middle East (and presumably also East Africa) should be recognised as a separate subspecies, yamalensis, on the basis of migratory behaviour, breeding area and morphology. 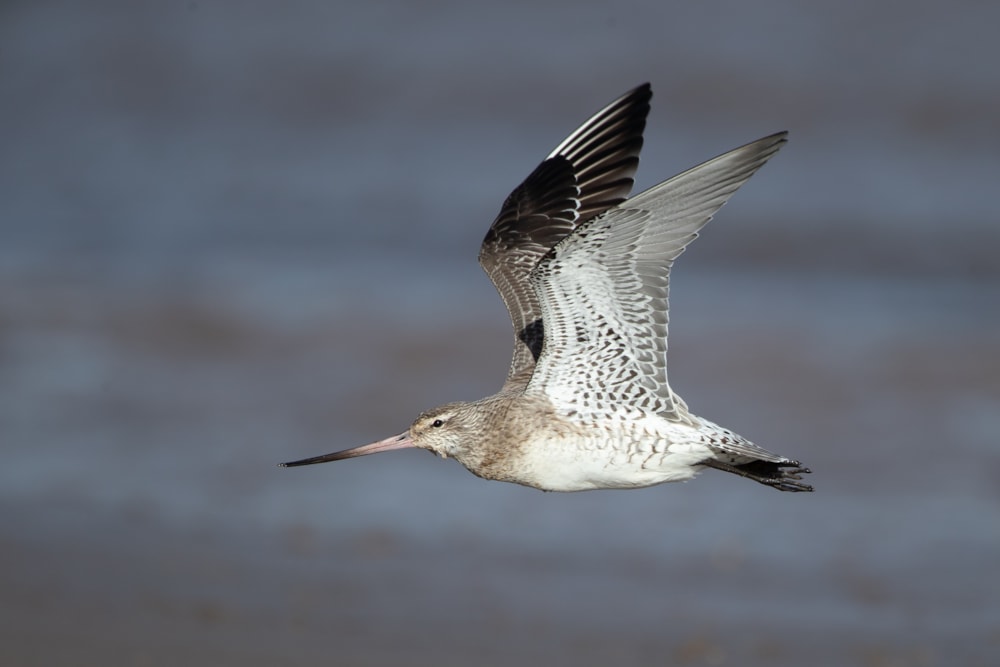 Bar-tailed Godwits breeding on the northern West Siberian Plain and wintering in the Middle East should be recognised as a separate taxon, according to recently published research (Mark Johnson).

The team attached solar-powered tags to Bar-tailed Godwits in Oman, West Africa and the Wadden Sea. Data provided by these linked birds using the western route to breeding grounds on and around the Taymyr Peninsula, while those using the eastern route via the Middle East spent the summers on the northern West Siberian Plain.

The two groups differed significantly in body size and shape, and also in the timing of both northward and southward migrations. However, they were not genetically differentiated, indicating that the phenotypic (i.e. geographical, morphological and phenological) differences arose either very recently or without current reproductive isolation.

The team concluded by proposing that those birds on the West Siberian Plain and migrating to the Middle East should be recognised as a distinct subspecies, yamalensis, to those breeding on the Taymyr Peninsula and migrating to West Africa (taymyrensis).

A more in-depth summary can be found in this WaderTales blog post. 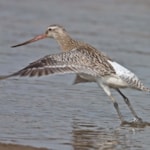