Using biometrics and genetic data, scientists have described a new species of storm petrel endemic to the French overseas territory of New Caledonia, in the South Pacific.

The team undertook meticulous morphometric analysis and genetic cross-checking of the three specimens (one collected on the Marquesas Islands in 1922; another from Samoa in 1839; and a third from Queensland, Australia, 1973) and found them to be identical to each other, as well as identical to those birds observed at sea off New Caledonia. The situation is unusual in that this species is technically not new to science, having been given a pre-existing name some 175 years ago, but its true identity has only just been confirmed. 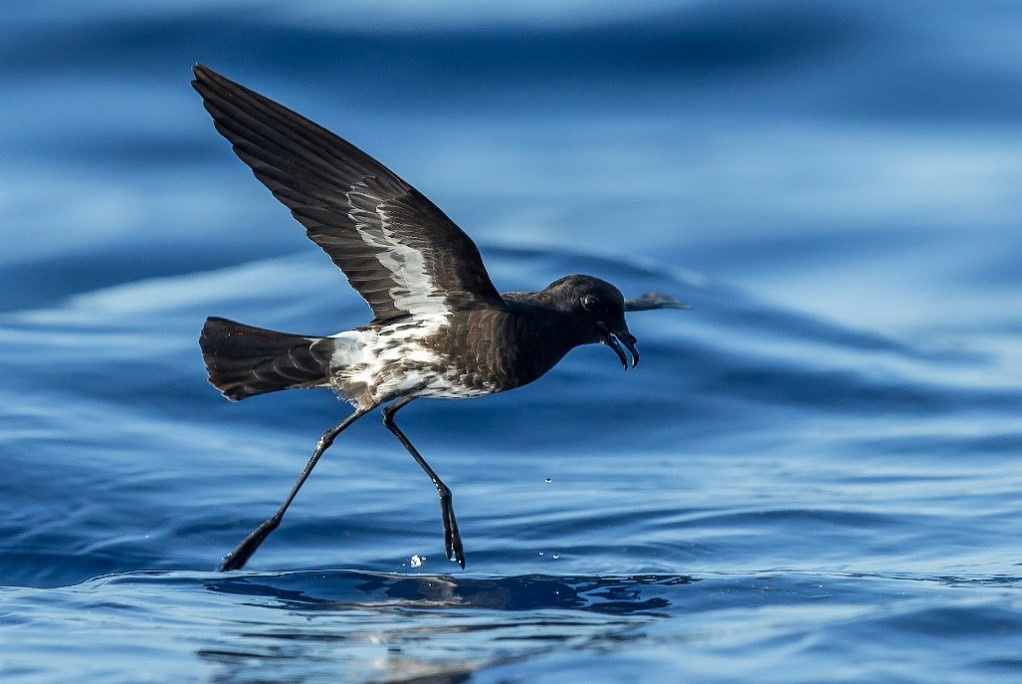 The study also documents the first breeding evidence for the species, involving a fledgling that was caught and released at Port Bouraké, New Caledonia, in September 2014, which indicates winter breeding and corresponds to the majority of observations of the species, which have been between January and April.

However, its breeding grounds remain unknown. Islets across New Caledonia's Great South Lagoon have been carefully searched without success, and the researchers say that it is "vitally important" to find the breeding colony, with protection measures put in place. Those museum specimens collected from the Marquesas and Samoa almost certainly suggest this as the non-breeding range, while sightings from the Coral Sea are assumed to represent a breeding-season feeding area.

Based on the numbers observed at sea, both off Australia and New Caledonia, the population is probably in the order of 100-1,000 pairs and could already be Critically Endangered. As such, the researchers urge that further work to determine the species' breeding grounds is conducted immediately.