New resource for people wanting to improve their bird brains

The latest BirdTrends report from the BTO, just published online, shows just how well — or not — our birds are doing. The main return of summer migrants to UK shores took place in April. Chiffchaffs and Blackcaps were first to arrive, their strident songs competing with those of resident thrushes, tits and finches as they tried to attract a passing mate. Both species seem to have reappeared in good numbers, but how do we tell? Are their fortunes improving, or is this just an unusually good year? 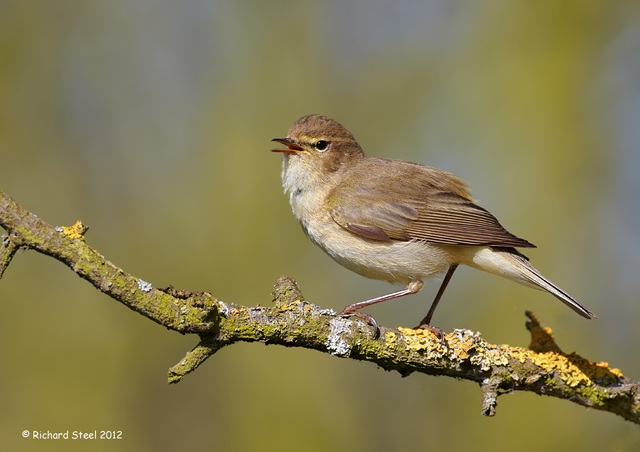 Anyone with an interest in ornithology, from the amateur birdwatcher to the professional conservationist, will be delighted to hear that the answers to such questions are now available online via the BTO/Joint Nature Conservation Committee (JNCC) BirdTrends report. Bringing together the results of the volunteer surveys run by the BTO, the report highlights those species that have increased and decreased in number over the past 45 years and reviews the latest research into probable causes.

"The losers, according to this year's report, are Mistle Thrush and Tawny Owl, numbers of which have fallen by 50% and 25% respectively since the mid-1960s" notes John Marchant, Projects Co-ordinator at BTO and one of the report's lead authors. "It's not all doom and gloom, though — the latest results suggest that numbers of several species, including Dunnock and Song Thrush, which had been declining steadily have started to pick up again over the last decade. Chiffchaff and Blackcap populations are also booming; numbers of the former have tripled while those of the latter have doubled in the last 25 years." 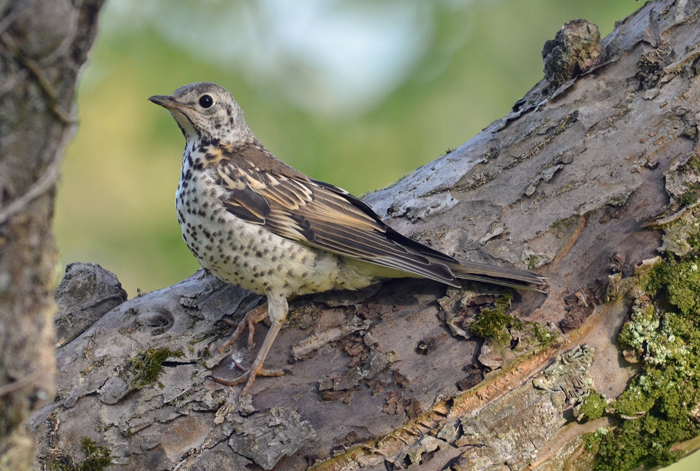 "BTO volunteers collect an amazing amount of information about Britain's birds each year and it can seem a bit overwhelming," explains Dave Leech, Senior Research Ecologist at BTO. "The BirdTrends report picks out the key results of our different surveys for each species in turn, highlighting changes in their numbers, breeding success and survival over the last five decades — if you want to know how well your favourite species is doing, this really is the first place you should look."

The BTO's Director, Andy Clements, is keen for the results of scientific surveys to be more accessible to members of the general public. "BirdTrends is a really useful resource for conservation, and is rapidly becoming the accessible and interesting place for society to discover new knowledge about our birds. As interest in facts and science grows, come and visit the rich information resource that is BirdTrends!"

JNCC's Senior Monitoring Ecologist Deborah Procter commented: "The BirdTrends pages paint a graphic picture of changes in bird numbers over time and provide a succinct summary of research done to understand why the changes are happening. It is important to understand what drives changes so that conservation action can be effectively targeted. What BirdTrends also shows is the consistent high-quality recording effort put in by volunteer naturalists, without which our understanding of bird ecology would be significantly poorer."